South Korea 2022 Election: Conservatism is on the Rise in the East Asian Nation 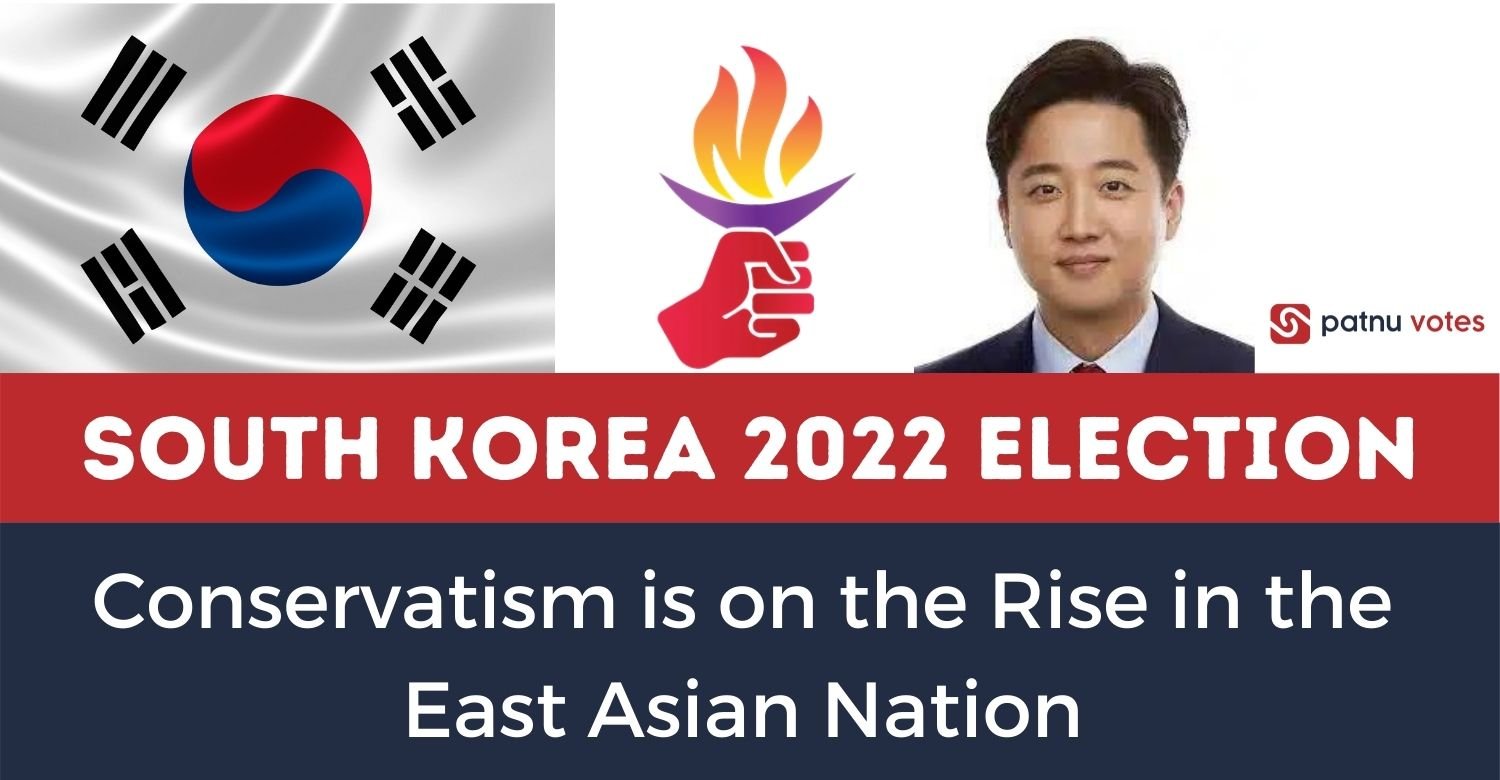 South Korea 2022 Election: Conservatism is on the Rise in the East Asian Nation

Since the democratization of South Korea in 1987, the country has emerged as a role model for most Asian countries.

South Korea will be holding its eighth presidential election in 2022. The constitution of South Korea limits anyone to serve only a single five-year term as the president; therefore, the current president of South Korea, President Moon Jae-in, will not be eligible for the next elections.

President Moon emerged as a visionary leader during the initial years of his administration. Still, his approval rating significantly dropped in recent months because of some scandals that pushed him into hot waters.

There is an apparent atmosphere of distrust of lawmakers in South Korea, which is evident with the rise of outsider candidates who never served in the country's legislature. 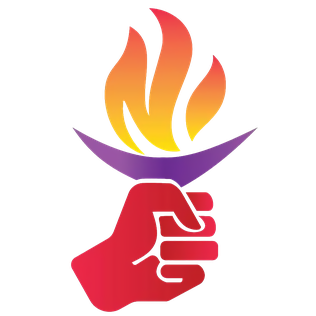 Seoul and Busan recently elected new mayors through mayoral elections. During these elections, the youth of South Korea overwhelmingly voted in favor of the People's Power Party's (PPP) candidates, the main opposition party in South Korea.

This is a visible indicator that the country's youth is in no mood to entertain the ruling Democratic Party of President Moon Jae-in.

The younger generation is shifting its support to the conservative parties as a backlash to the housing policies of the government and continued support of the Democratic Party for feminism and pro-women policies.

The rising trend towards conservatism has become detrimental for the Korean ruling party, which will become clearer in the upcoming times.

Exit polls showed a significant shift of young male voters towards the People's Power Party (PPP) in the mayoral elections.

PPP played a smart move by electing 36-year old Lee Jun-seok as the new chief of the party. This helped them to gather support from the young voters.

Lee Jun-seok defeated established politicians in a bid to become party chief. This marked a generational shift in the politics of the country, as the main opposition party elects young leaders and gathers support from young voters from all across the country. 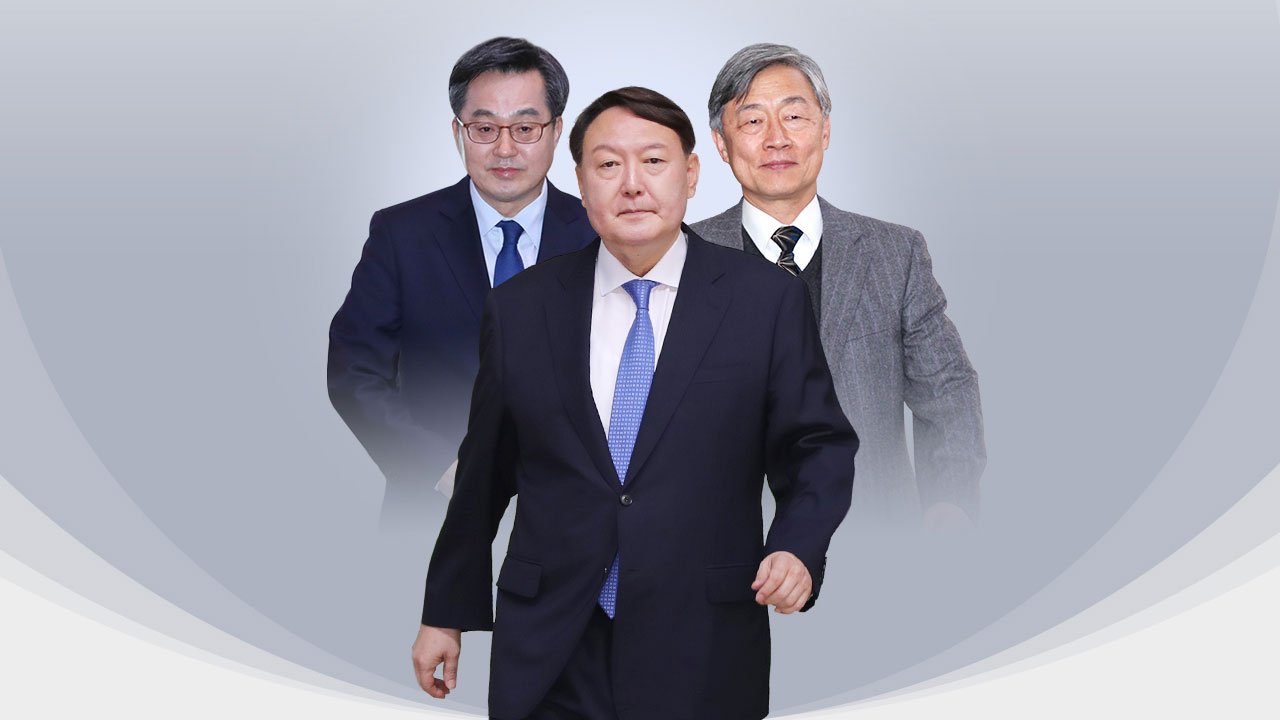 Political Outsiders on the Rise in South Korea

Political outsider is a term that is used to refer to politicians who have never served as lawmakers. These political outsiders are among hopeful presidential candidates in South Korea.

Young and emerging leaders, including Lee Jae-myung, Yoon Seok-youl, Kim Dong-yeon, and Choi Jae-hyung have never served as lawmakers and are among the presidential candidates in the 2022 presidential elections.

Pundits see the rise of these political outsiders as evidence of the growing distrust of the public of the ruling class of the country, which is encouraging outsiders to join politics. Young voters in their 20s and 30s were seen as the power block of the Democratic Party.

The Emergence of Satellite Parties in South Korea

Under the new election reforms, a mixed proportional representation system has been introduced in the country. A record of 35 parties contested in legislative elections, and many, if not all, of them are also expected to contest in the presidential election in one way or another.

With more options on the table, the vote is also expected to divide, and the winner of the election will have a slight majority.

Also Read: How Kenyatta outrun his competitor in Kenya elections 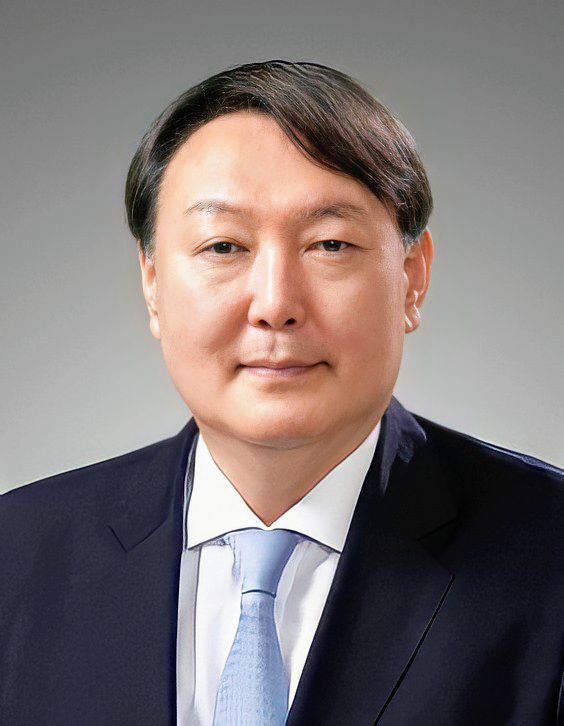 Yoon Seok-youl: The former top prosecutor of South Korea is all-set to run the presidential elections. His involvement in the country politics will further create rift in the upcoming elections.

Former Top Prosecutor in the Race to Become President in Korea

Months after breaking ties with the ruling party of President Moon Jae-in, the former top prosecutor has finally spoken and announced to run as the presidential candidate in the 2022 presidential election.

Yoon Suk-youl vowed to rebuild the trust of people in law and justice and also declared Moon's administration as corrupt and arrogant.

Mr. Yoon resigned from the post of the top prosecutor as a protest against the attempt of the Moon administration to limit prosecution authority.

The former Chief Prosecutor launched an aggressive campaign against corrupt businessmen and politicians of the country.

A poll conducted by the Korea Society Opinion Institute showed that 32 percent of respondents voted in favor of Mr. Yoon as the next leader of the country.

The head-to-head contest will be among the top three contestants. From the ruling side, former Prime Minister Lee Nak-yon and the current governor of Gyeonggi province, Lee Jae-myung, have officially declared their presidential bid.

From the opposition side, former Prosecutor-General Yoon Suk-youl has established himself as the main nominee, although he has not officially become part of any opposition party.

Former Prime Minister Lee has been in the politics of the country for years and is considered to be an expert on foreign policy.

He has served in many crucial positions and is considered to be the most likely person to take on the party after President Moon.

On the other side, Governor Lee is seen as an outsider, having run against Moon in the 2017 presidential race.

Governor Lee has recently witnessed a surge in his popularity, with the public becoming dissatisfied with the Moon administration.

Realmeter conducted a recent poll which showed Lee Jae-Myung drifting ahead with 22.8 percent votes while Lee Nak-yon got only 8.4 percent in the polls.

India and the UK: Dirty Money in Politics in Action
5 Ways to Participate in Government: Things Every Citizen Needs to Do