Republicans who faced the wrath of political donors after the January 6 episode of the Capitol Hill attack are regaining their ground by amassing record-breaking donations.

The donations to the GOP rebounded for several reasons, on top of which is the Democrats’ declining popularity and potential red wave in the 2022 midterm elections.

Capitol hill riots were the primary reason why many donors stopped funding Republican candidates. However, they are not adjusting to the new normal as many ideological voters of the GOP were unmoved by the incident.

The new rules encourage better donation monitoring, reducing administrative red-tape, and withholding funds for those politicians who refuse to comply with the new enforcement.

The Members of the European Parliament (MEPs) are ready for the changing dynamics of politics, so they have started changing the rules according to modern times. The proposed measure has been adopted with 428 votes in

Getting Donations from Your Rivals’ Donors: Democrats are Setting New Trends in US Politics

Winning political donations can be a mighty task for politicians, especially when they are in need of money to contest their next elections.

However, for Krysten Sinema, a US senator from the Democratic Party, it is not a problem at all.

Republican donors are donating money to the Sinema election campaign despite knowing that she belongs to the opposite caucus.

But the important aspect is to see the trend which is pervasive in US politics. Joe Manchin, another Democratic Senator, is also accepting big money from GOP donors.

The role of money in politics

Political Donations FAQs: Who Can and Cannot Donate to a Political Campaign in the USA

Pursuing partisan politics is regarded as an event in the United States in all the election cycles. This enables all the stakeholders to support the political candidate of their choice both verbally and financially.

However, some entities are categorically prohibited from supporting any political campaign.

In any election cycle, different stakeholders have questioned whether they can support the political candidate or not.

Here are the answers to all the Frequently Asked Questions (FAQs).

Can a nonprofit endorse a political candidate?

As political donations are not tax-deductible, no nonprofit can endorse a political candidate in any

The same is true for most of the states as well, where only four states from

The issue of political campaign finance has become a matter of general interest, especially when political donors are willing to donate large sums in different elections.

Almost all the political donors have their interests vested in whichever campaign they are donating to. Political Action Committees (PACs) is generally the term used for the organizations explicitly set up to finance campaigns in the United States.

While the term varies from country to country, the concept of these organizations is the same.

They are intended to collect funds for political campaigns, both at the

For political donors, decisions related to political campaign finance are often hard to take. Risks are severe for them, and a bit of wrong decision can result in a tremendous monetary loss.

All the big players in this funding game are highly trained people who often place their bets after a thorough risk analysis.

Campaign finance laws also vary from country to country. So, if you are looking to invest in some campaigns, you need to get a deep awareness of the respective laws to avoid any unnecessary hassle.

The good news for 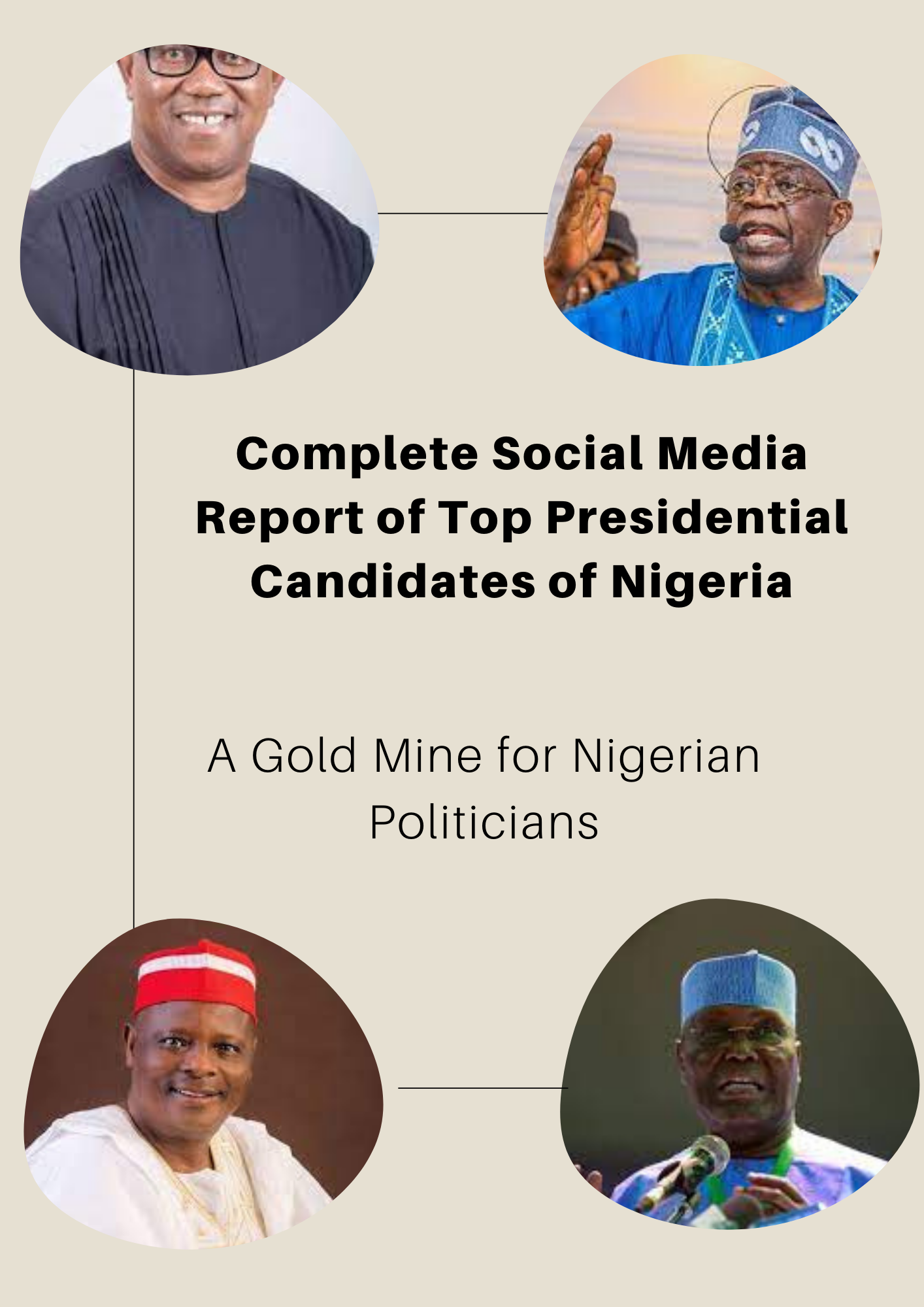