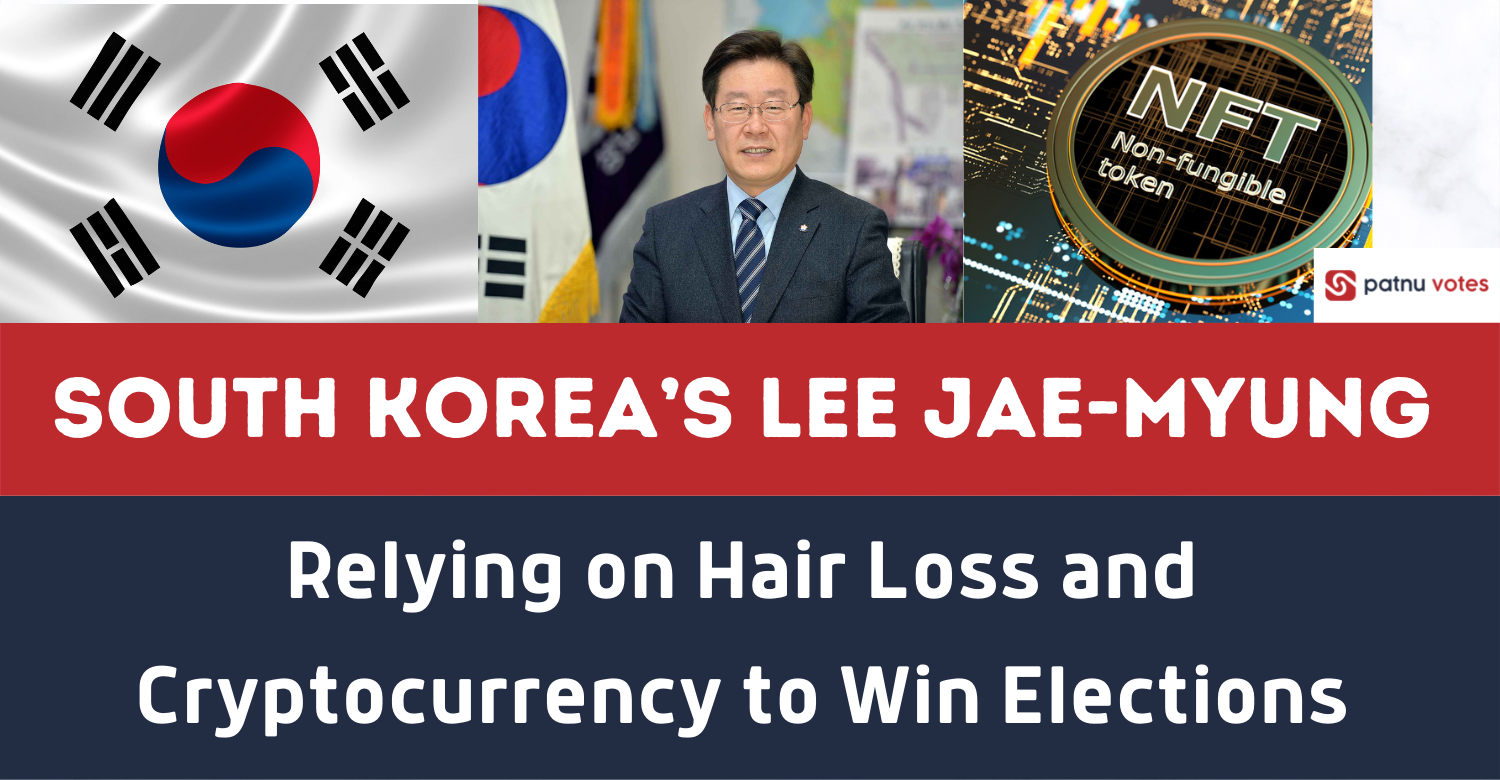 South Korea’s presidential elections are coming in March 2022, paving the way for politicians to campaign on some unique fronts. 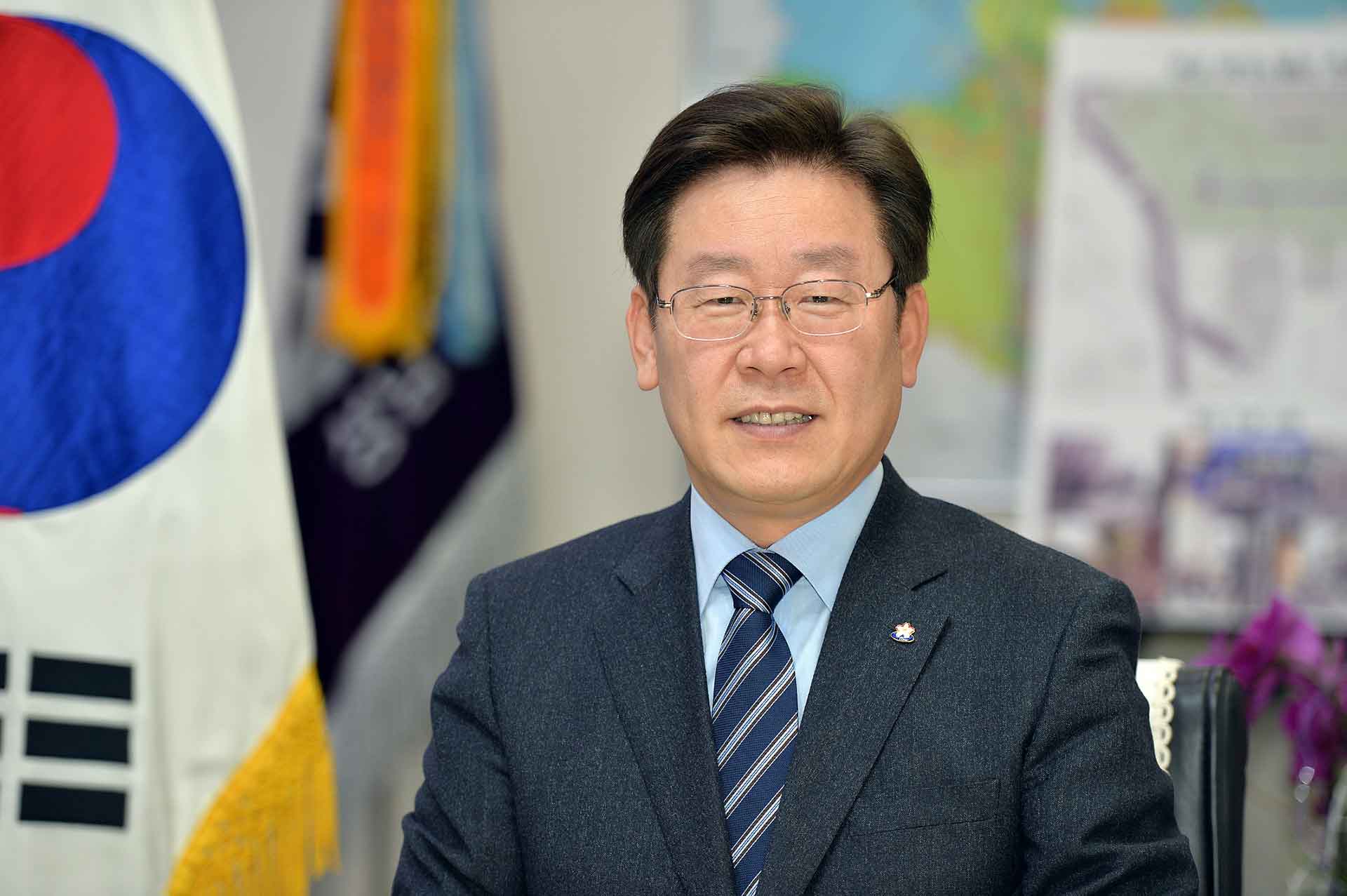 Korean Presidential candidate Lee Jae-Myung is surely not a bald person, but he is luring bald voters by promising them to introduce government payments for hair loss treatments.

This is an innovative way to capture voters, considering that previous elections in the country were driven by North Korea’s nuclear program, revamping the economic system of the country, and driving S.Korea’s relations with the United States.

And coming up with the hair loss proposal has helped the presidential candidate to gather the support of online communities for bald people who have already started extending their support for him.

However, the opposition is claiming that this is a populist campaign by the candidate in order to win votes, but this is how it works.

Campaigning along these lines is a classic example of realizing the personal problems of people by studying voter dynamics and data and crafting a compelling message to harness support.

Social media users are getting sentimental in extending their support to the cause, promising the nominee to “plant him in Blue House” in the upcoming elections.

As almost 20 percent of South Koreans are impacted by hair loss, this campaign proposal can get him considerable support, as he promised to cover hair loss treatment through a national health insurance program. 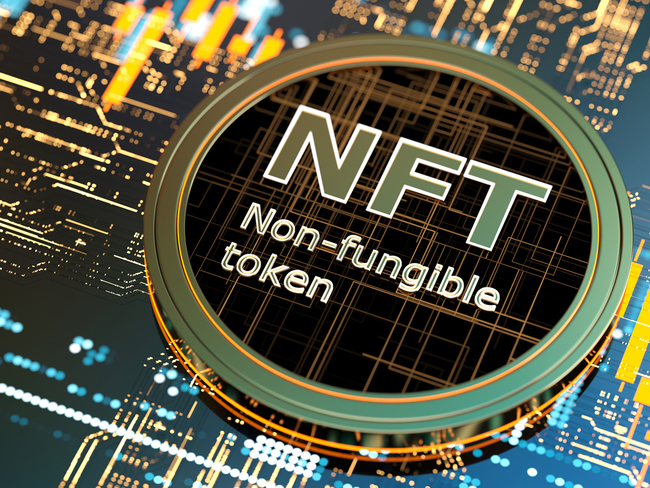 The same candidate has announced obtaining campaign funds using NFT. While the discussion of amassing campaign money using cryptocurrency is gaining ground in the likes of America, if South Korea’s candidates manage to get it, it can transform the landscape of political donations in the country.

Bitcoin, Ethereum, and three yet to be disclosed currencies would be used in the process, which will help Jae-Myung in funding his campaign.

Many young people are disappointed by the way the incumbent President Moon-Jae In is ruling the country.

And this specific digital asset is extremely important among young Koreans, and by getting donations in cryptocurrency and issuing donation receipts in the form of NFT, the presidential nominee is seeking to win the support of this particular sector of voters.

If everything goes as planned,  Lee Jae-Myung will be the first politician in the world to use NFT for campaigning purposes.

Undoubtedly, Lee Jae-Myung is campaigning along with a populist narrative, and he is one of the few left-wing candidates in the world to walk populism.

He has promised to introduce a universal basic income for 19 to 29-years-old people, amounting to almost $1,800. He wants to win the support of young voters of the country by trying every way possible.

The youth of the country is disengaged with the message of the incumbent government, and for all the right reasons.

People in their 20s and 30s want stable jobs and better real estate policies which the incumbent government is failing to deliver. Thus, they are exploring untapped avenues of cryptocurrencies.

This is the reason why this age group comprises 60 percent of the total investors in crypto in the country.

Measuring the sentiments of the people are extremely crucial in any political campaign, and Jae-Myung is doing exactly that.

As hair loss is mostly a problem for people above 30, he is trying to win their support using this campaign issue.

Similarly, by supporting cryptocurrencies and NFT, he impresses the younger population.

These factors are worrying other presidential nominees, who have started accusing him of going to populist measures.