5 Ways to Participate in Government: Things Every Citizen Needs to Do 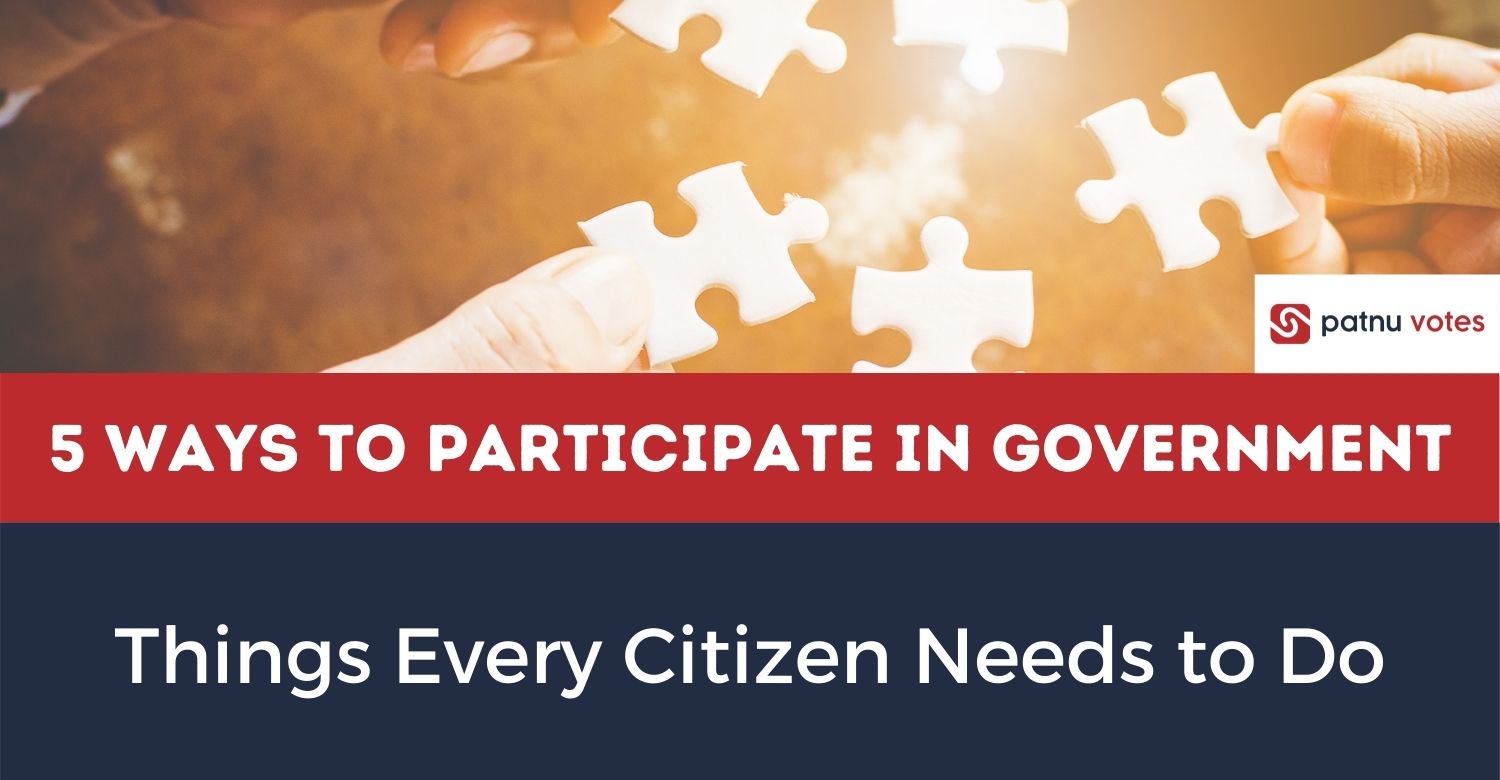 5 Ways to Participate in Government: Things Every Citizen Needs to Do

Casting the ballot is considered the most fundamental way to participate in the democratic process of any country.

However, it is not the only way with which you can make your voice heard in the government.

In times when voter suppression is high all across the globe, and authoritarian regimes are trying hard to suppress the voices of the masses, there are 5 ways to participate in government for citizens who want to make a real difference in their countries.

5 Ways to Participate in Government

Let's go them one by one

Volunteering for a Political Party

Volunteering for your favorite political party is the best way politically active citizens can participate in government and make their voices count.

You can volunteer for any political party that is aligned with your ideals. With this, you can help your favorite party in administrating events, rallies, or conferences.

The best part of this political activity is that you can help your ideal political party win a significant number of votes by your political assertiveness.

If you were ever attached to a political party, you might have known that political parties always plan to recruit volunteers, so you have enough opportunities.

This is particularly important for immigrants or underage people who don't have permission to vote in the elections.

If the country's law does not allow you to join the political party for whatever reason, you can volunteer for events, ultimately helping them with the score of managerial activities.

Get Yourself Registered with Political Activists or Organizations

There are always civil rights organizations working to uplift voters in each and every country.

Even in the most autocratic countries, some organizations are always up and ready for the sake of democracy. The purpose of these political organizations varies from case to case.

For instance, some of them are intended to increase voter turnout. Others are increasing awareness about voting laws and procedures.

Some are promoting voter registration drives. Depending upon your interest and accessibility, you can join the organization of your choice to participate in the decision-making process. 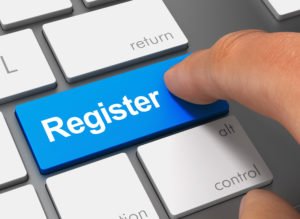 Sometimes, due to the presence of so much disinformation around, many people assume that they are not eligible to vote.

For instance, the voting rights in the United States vary from state to state. While in some states, incarcerated people are not allowed to vote, in others, they can vote just like normal people.

Formerly incarcerated people can vote in one state and not others. Similarly, in many other countries as well, voting rights are not the same nationwide.

Many countries have online portals to check voter registration. Others have designated SMS systems.

So, until or unless you are one hundred percent sure that you are not allowed to vote, never give up on your rights. You have to have a motive to create awareness among others as well about this issue.

You should even vote in primary elections without thinking if your vote would really matter.

Out of all the 5 ways to participate in government, having a strong online presence is probably the most effective one.

You can create unprecedented awareness among people through different online platforms that would increase voters' participation in the public discourse.

Not only this, but one of the biggest advantages of having an online presence is that you can have a strong check on government progress and act as a pressure group against a government that is not willing to act in the best interests of their public.

If the government is making a law against the public interest, raise your voice to get government traction immediately. Similarly, you can start a petition as well.

The pinnacle of participating in government is running for a public office. Elected officials are nearest to power corridors.

The starting point for what you can do is run for local elections in your area.

While not every politician runs to win office, some contest elections just to create awareness among the voters and split the vote bank of the candidate they don't like.

Whatever the case may be, you can run for the public office starting from small.

If you win the elections, you get a chance to bring a change, but if you don't win, you still end up leaving your mark.

But always remember that if you are running for office, you must campaign in a way nobody else does.

South Korea 2022 Election: Conservatism is on the Rise in the East Asian Nation
Why do Voters Choose Political Candidates? The Ultimate Hack for Candidates to Win Voter Loyalty