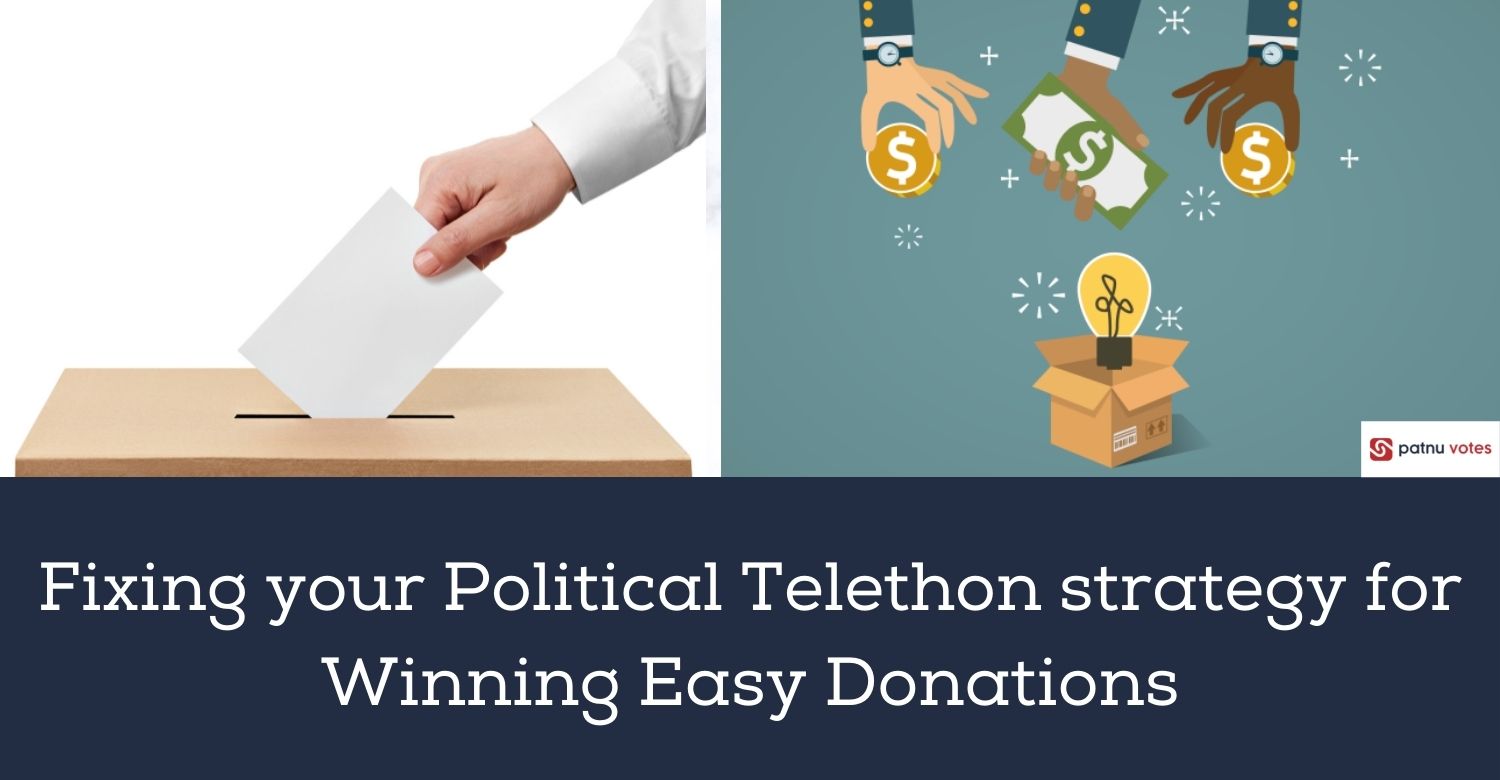 Political telethons have played a significant role in inspiring political campaigns all over the world, as they provide voters an opportunity to get connected to politicians in a matter of no time.

While politicians seek many avenues to campaign for getting donations and political support, they have to find avenues that reward them highly in their election campaigns.

Telethons are primarily televised events that call for potential donors to donate for political campaigns. Depending upon the nature of the campaign, these events can last from hours to days.

They serve two purposes at the same time, including fundraising and promoting the campaign that helps politicians win elections. 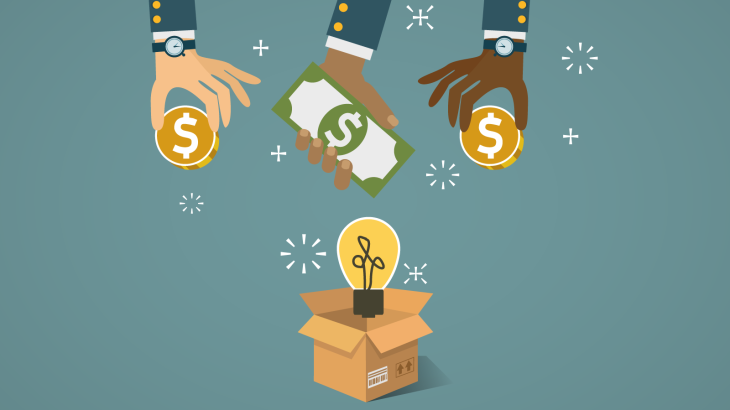 Crowdfunding Using Telethons: The Hack of Getting Big Donations

After radio came on the scene in the 1920s, election dynamics started changing as well.

The use of telethons in election campaigns has been around roughly for 50 years.

During the 1968 elections, Richard Nixon and Hubert Humphrey used this strategy to attract voters and answer their queries.

However, in today's world, where everyone has access to the internet, smartphones, and live streaming, they can make a much greater impact on your targeted voters, as the accessibility of these telethons has been increased.

Many celebrities have also conducted live programs across this format to encourage voters to turn out on Election Day and vote for their preferred candidates. 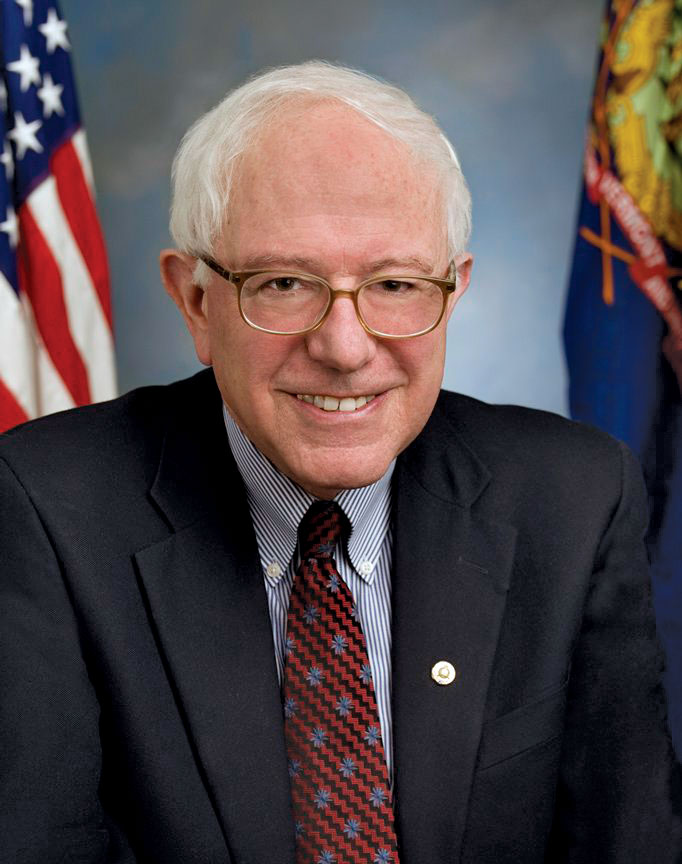 The success of telethons is undeniable. Most voters won't be swayed by the endorsements of celebrities or the opinions of political leaders.

However, it has worked for swing voters and first-time voters to choose the candidate who addresses their concerns rightly.

Direct engagement with your supporters is always a positive aspect of any project. An important issue is motivating voters to register, vote on Election Day, and increase turnout.

The telethon could amplify an already-popular trend: encouraging young people to vote early, a phenomenon that has already been witnessed globally.

Across the United States, voter registration and turnout data have shown massive gains in recent years, especially among voters aged 18 to 29, major credit of which goes to the telethon.

Political leaders, celebrities, and social activists use this campaign method to raise money for social causes and campaigns.

Telethon campaigns are mostly used to raise donations as it is the manifest function of these sorts of events.

However, the latent function of telethons includes promoting the campaigns and getting enough visibility in the prime television times.

The new telethons are live streaming, and it has the potential to raise money for political campaigns.

It is not only about enormous and large donations from millionaires or major corporations. In fact, crowdfunding is the primary source of fundraising in telethons, helping politicians collect big bucks easily.

During her 2016 election campaign, Bernie Sanders raised about $120 million, with 80 percent of the funds coming from donations of less than $200, which depicts the power of small donations in the larger polls. Telethons have continued to play a role in candidates' favors in terms of winning since the mid-twentieth century.

Voters feel a sense of empowerment when they see politicians trying to incorporate their voices by listening to their live calls.

So, at the end of the day, even those voters who do not contribute to donations may end up voting for your campaign.

As a result of his strategy, he was re-elected Prime Minister for the second time in a row and is expected to sweep upcoming elections of the country as well, as per the polls.

In the pervasiveness of chaos, when politicians are trying new avenues to campaigns, telethons help them in gaining the much-needed visibility.

This stands even true in the era of fake news when only live streaming can clear many prevailing doubts that may arise from time to time.

It establishes a trusting relationship with political leaders and shows that they are not scared to respond to tough questions from the general population in real-time environments, not to mention that it brings transparency to the overall political setup.