Fundraising in Politics: The Only Way to Have a Successful Political Career 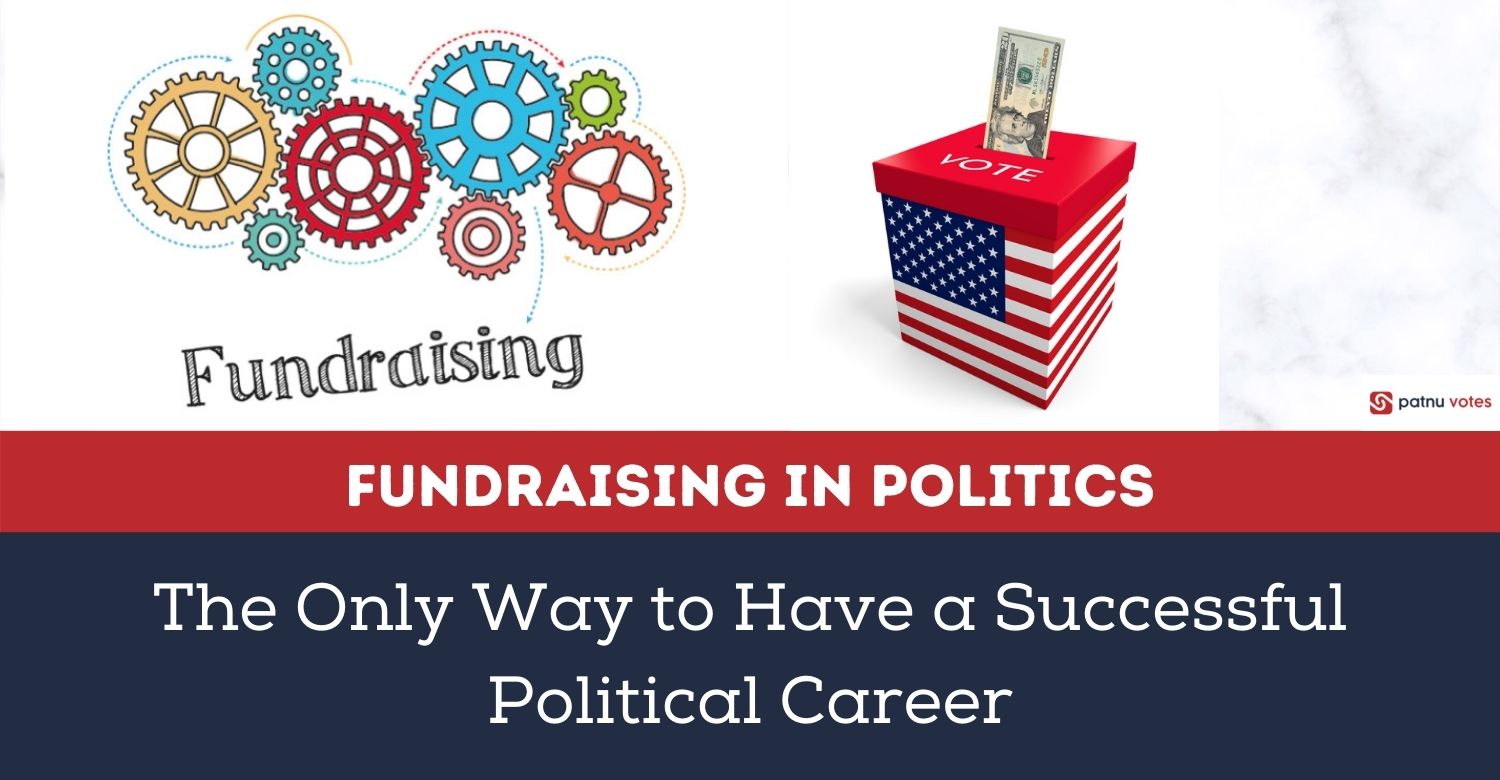 Fundraising in Politics: The Only Way to Have a Successful Political Career

Without having enough money, there is no point in running for any sort of office. The inclusion of big money in politics can easily be seen in the present era, where even big companies donate money to politicians just because they want their support in the long run for legislation.

A significant portion of campaign funding goes to media advertisements, followed by administrative costs. Other expenses include consulting services, events, surveys, and much more.

Before launching a fundraiser or asking donors to donate money, it is essential for politicians to get to know about their local laws that regulate election funding, or else they can find them in trouble.

Due to the sensitivity of the matter and the involvement of the law enforcement agencies in curbing the inclusion of dirty money in politics, each and every cent must come through the proper channels.

While there are some generalized ways like crowd fundraising to get your hands on the hefty cash, some other marketing tactics, including email marketing, paid advertisements, and reliance on social media, also remain an option. 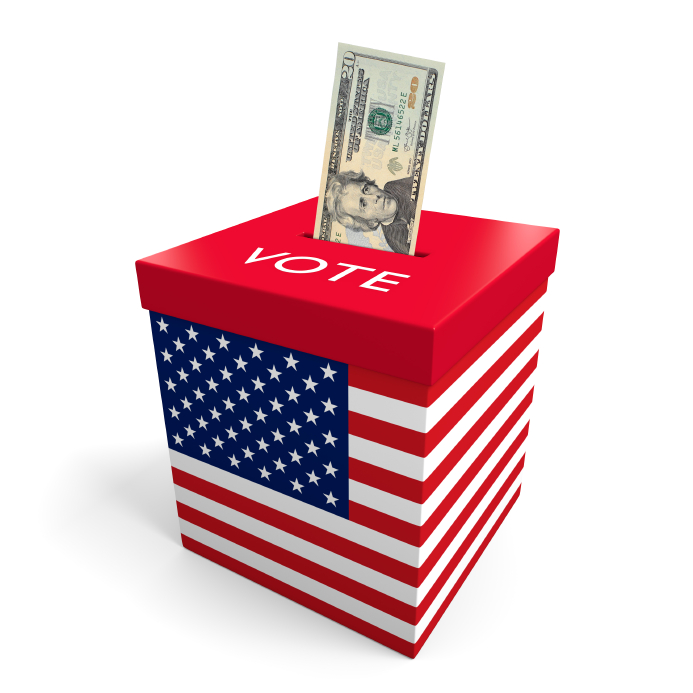 Money plays a crucial role in politics these days as it influences the election results. Politicians with a constant stream of donations can run his campaign n various avenues.

Planning Before Fundraising: Setting up a Benchmark Can Save your Day

Nothing goes well if there is not a well-sorted-out plan behind it. This stands true primarily for collecting money during election season.

That is why the political campaign fundraiser should also start with the planning process by building a practical and viable financial plan.

Once this planning process is complete, the practical implementation becomes easy.

Fundraising and Grassroots Campaigns: A Viable Method to Win Donations

Grassroots campaigns are not directly intended to win big money. Instead, it is one of the ways to help you in crowdfunding. But nothing should be done in isolation in the case of political campaigns.

A grassroots campaign fundraiser will be coupled with awareness campaigns as well so that you can launch to promote your candidacy.

Local SEO is one of the ways through which you can help optimize your digital resources while targeting the grassroots for fundraising. 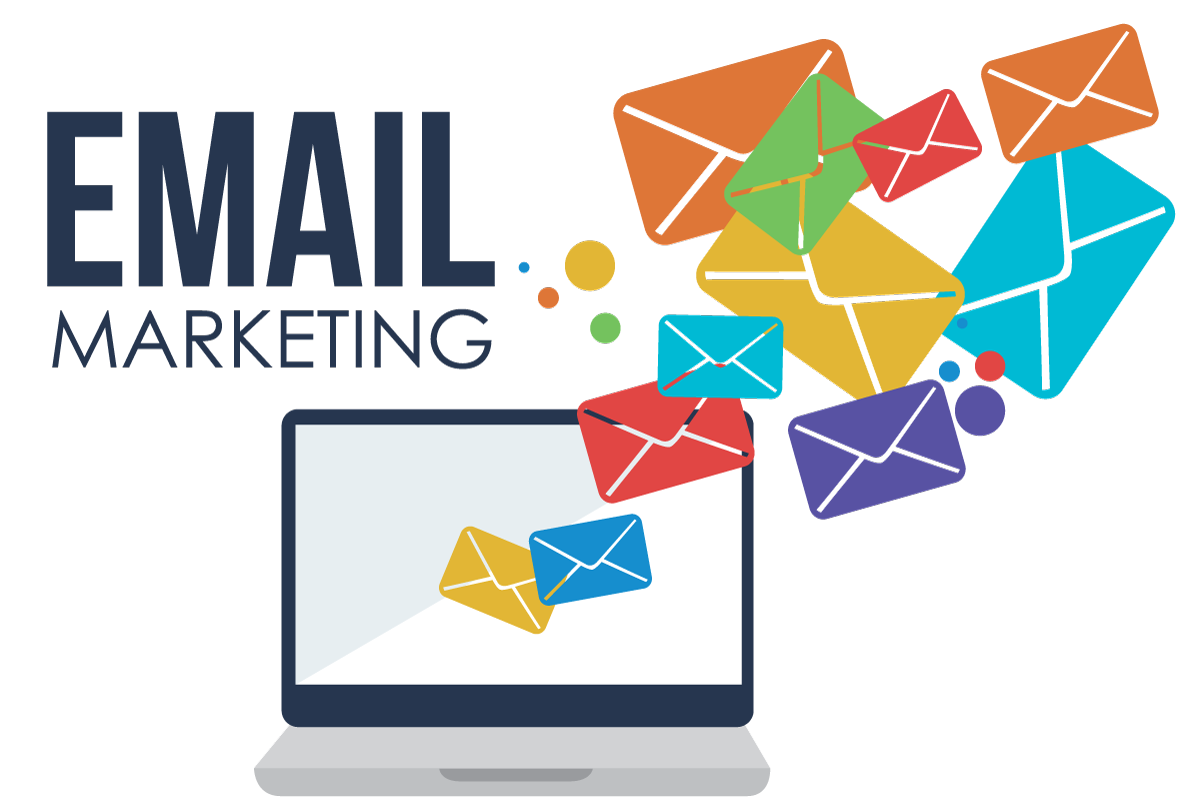 Using emails to win donation is a strategy widely embraced by politicians worldwide. Its ability to generate real results in short time is commendable.

The role of email marketing is no secret in political campaigns, and using this tactic for fundraising has also been proven effective.

But measuring data in email marketing is the most important thing any campaign has to do. This data includes the email open rate, click rate, sign-up, and donation rate, which should be analyzed on a daily basis to make necessary incremental changes in your strategy.

Doing A/B testing on the subject lines is also important since it brings incredible results.

Paid advertisements are one of the ways with which fundraising becomes possible, as it increases your digital visibility in a highly competitive environment.

There is a famous notion that money makes money, and this stands true for political campaigns.

You might be thinking about why you need to spend money in order to generate money during election cycles. This is where the role of paid advertisements comes in.

While you can always run ads on search engine giants, including Google, to get the necessary funds, collaborating with your local influencer is also an effective idea.

A single wealthy donor can transform your political career, so doing paid advertisement to target such a donor is an incredible approach to finding the right person for your political campaign.

Winning the prime time of the top-notch channel of your locality or country is the best thing you can do during election campaigns.

Political telethons are the long programs where politicians receive direct calls from donors who donate in significant numbers.

In a matter of a few hours, you can end up filing your campaign account with the funds necessary to launch effective political campaigns.

However, marketing your telethon before and during the event is a challenge in itself that must be taken care of.

Fundraiser events could be an effective way to attract donors who are looking for politicians to donate.

Fundraiser goals should be clearly mentioned in the invitation, as it will increase the chances of attracting groups of donors who will contribute to campaign donation.

The event committee, event budget, and focusing on the marketing aspect of the event are the keys to a successful fundraiser event.

Every country has different fundraiser rules that must be respected to avoid any trouble. 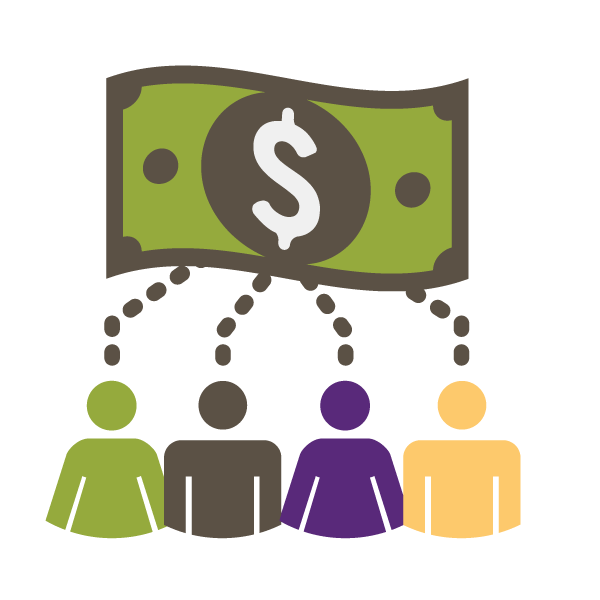 While crowdfunding remains an important aspect of winning political donations, it is pertinent to consider a poll of strategies to generate constant streams of revenues

The Secret Recipe of Successful Fundraising

The secret recipe of effective and successful fundraising in a systematic way is to respect each and every aspect of the following process.

Before moving forward with campaign funding, the fundraising team should have adequate knowledge about the demography of the region and people's sentiments.

They are going to raise money from people; therefore, knowing them and their wants and needs should be a top-notch priority.

If you are targeting the elite class, fundraising dinners should be your best friend. However, if you are planning to fund your campaign through the middle class, crowdfunding can make you successful.

Link building with potential donors is one of the best things that you can have during a political donation setup.

Once the potential donor is identified, pay them a visit, or invite them to your office to follow up on the situation.

Get creative with your ways of bonding with the donors. Establish an online portal where donors can easily reach you in a matter of seconds.

Increase the transparency of your political campaigns and the accountability mechanism within your campaigns, as donors do not like to see things in grey.

Now, most politicians create a communication gap between themselves and donors once they have raised enough money for the campaign.

In democracies, the real power lies with the public, and no matter how much politicians try to ignore the public, they eventually have to return to them during elections.

The same is the case with donors. Never create distances between you and your donors, even on a big difference of opinions.

Try to establish an emotional connection with the donors to build a long-term relationship. Even if some donor is not donating to you in one election, they can come back in the next cycle.

Not everyone you send emails messages or fundraising memos to will decide to donate money for your political campaign. Therefore, it is important to learn to deal with rejection also.

Learning from mistakes should never be stopped in political fundraising efforts.

Data analysis and seeing patterns in chaos is the way through which you can make fortunes out of the blue during elections.

Internet Blockades During Elections: When Authoritative Politicians Go Bonkers
Trump Fundraising Strategy: Pushing Republicans to the Wall Ahead of 2022 Elections