Relational Organizing: When Volunteers Use their Influence to Win Votes for You 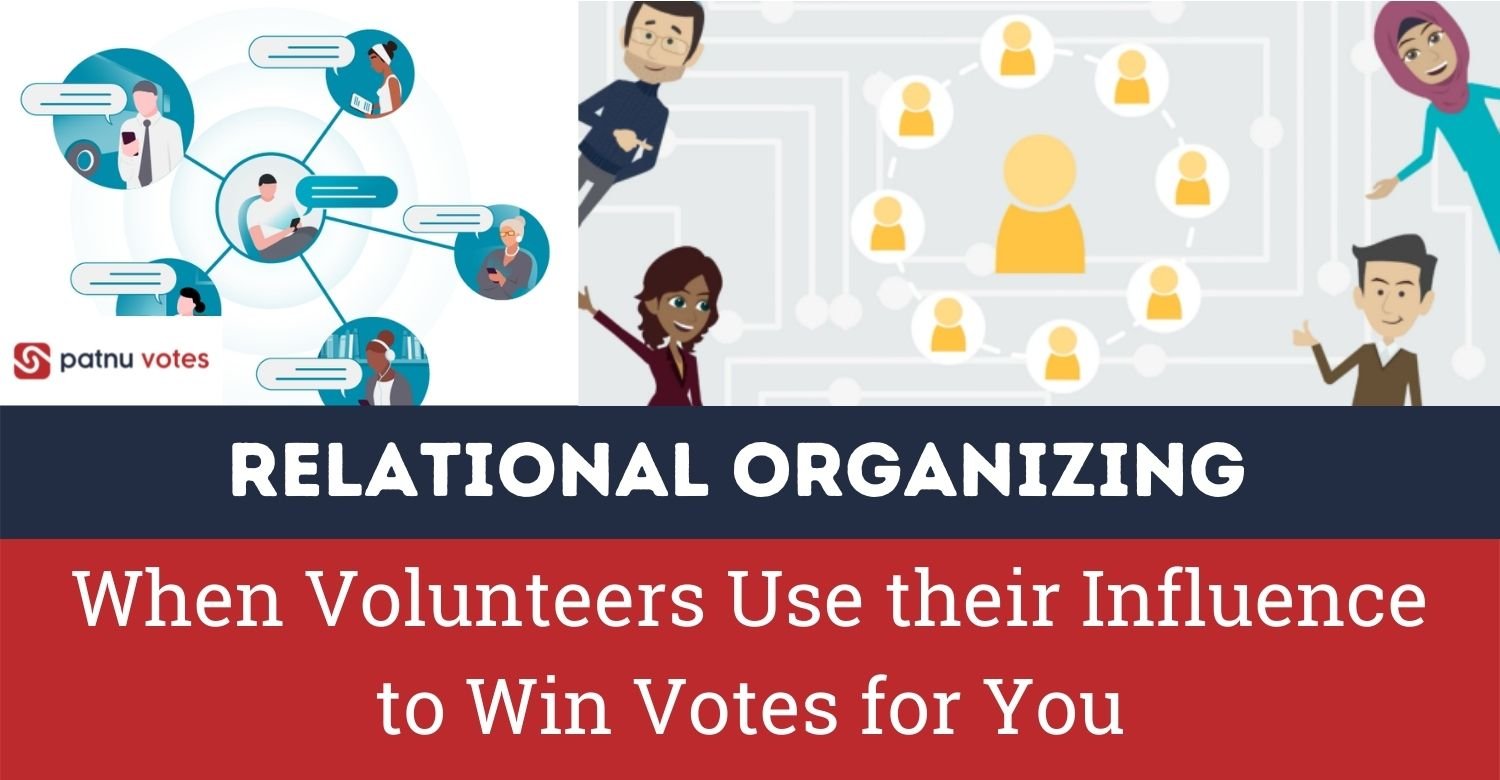 Relational Organizing: When Volunteers Use their Influence to Win Votes for You

In a world of strangers, winning electoral support from people you don't know can be a mighty task.

Relational organizing is not a new technique in the electoral context. It is a way in which your campaign volunteers reach out to the people they already know instead of reaching out to strange people.

This increases the efficacy of your political campaign manifold.

What is the relational organizing method, and how can it be used by politicians to win elections? Let's see. 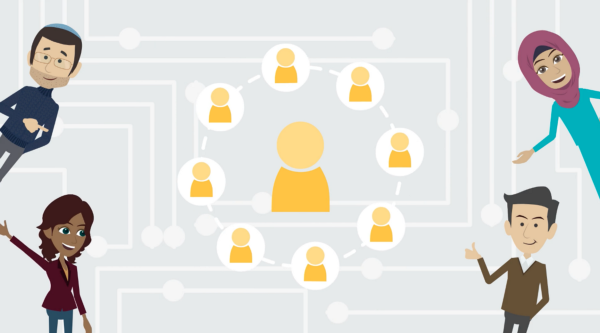 Relational organizing is a strategy with which every volunteer campaign in its known circle. This adds the emotional element of campaigning in your election campaign.

The idea is simple yet effective. Consider yourself in the shoes of voters for a moment. If you receive a call from some random politician asking you to vote in their favor, you are very likely to ignore the request.

First, you will question the credibility of the person requesting you to vote. Secondly, you will jump immediately into finding out the effectiveness of the politician in question. Relational organizing helps you evade this situation.

Now consider the scenario when instead of that politician, someone from your immediate family or friends circle contact you to vote for the same person.

You are expected to be convinced instantly due to the emotional relationship between you two.

Now, when you drive your election campaign this way, you win big support in no time.

When we say this, we incorporate the social philosophy of six degrees of separation into your campaigning efforts.

According to this theory, everyone in this world is six or fewer connections away from any stranger living in any corner of the world.

Since elections are contested in the pre-defined territory, this number is reduced to a much greater extent in the elections.

This way, your campaign will reach every person, albeit by means of their relatives or friends. 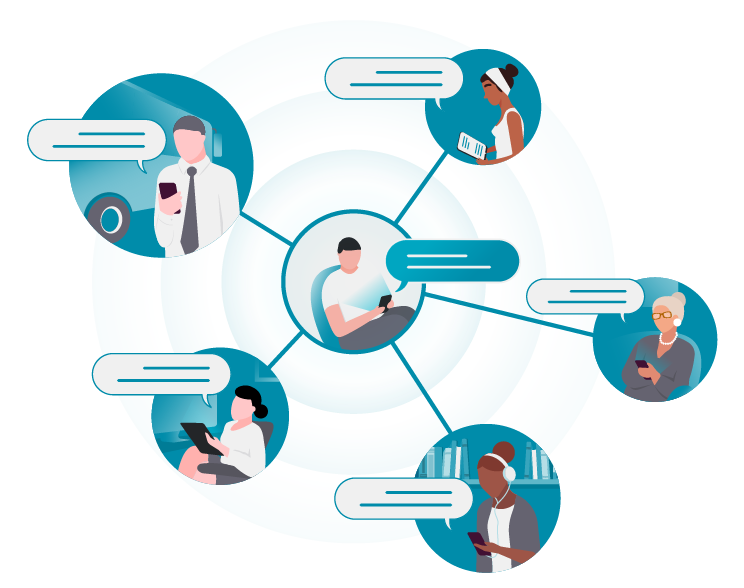 One person can get involved in campaigning to various people in relational organizing as every campaigner must have a lot of personal connections.

One of the challenges with political campaigns reaching out to voters is the lower contact rate. The response rate in robocalls is alarmingly low compared to the relational organizing efforts.

In election times, when voters are continuously worried about the rising spam robocalls and messaging, relational organizing can help them make better decisions.

Voters may think poorly of politicians when they contact them vigorously during election seasons. But this is not the case in the relational organizing efforts.

Your volunteer can make a campaign in your favor to their friends even at the dinner table discussion, which is very much likely to drive positive results.

With better response rates come better conversion rates. This is one of the most important benefits of relational organizing.

The volunteers, with their individual capacities, can organize means for their friends to vote on the election day.

The volume of the community engagement in relational organizing needs to be greater so that each and every person could contact everyone in their respective circles.

You can combine relational organizing with grassroots activism efforts to get the best results.

This makes relational organizing one of the easiest strategies to pursue.

One of the unique benefits of doing this is that it only mobilizes the relevant voters and not those who would vote in your opponent's favor.

When someone requests his close friend to vote for you, even at times when the targeted individual is a voter skeptic, he/she is likely to vote in your favor.

Your campaign cost is decreased automatically using this technique. While you need logistics for campaigning to strangers, your expenses reduce manifold when your volunteers campaign themselves.

Even if you have 1000 volunteers on board and each of them convinces ten voters in their friend circle, it's a big addition to your campaign.

The advantage of playing across these lines is that most often, this effort does not end here.

The convinced people will, in return, make contact with further individuals in their circle of influence. So, a chain reaction is initiated that will bulk up your vote bank.