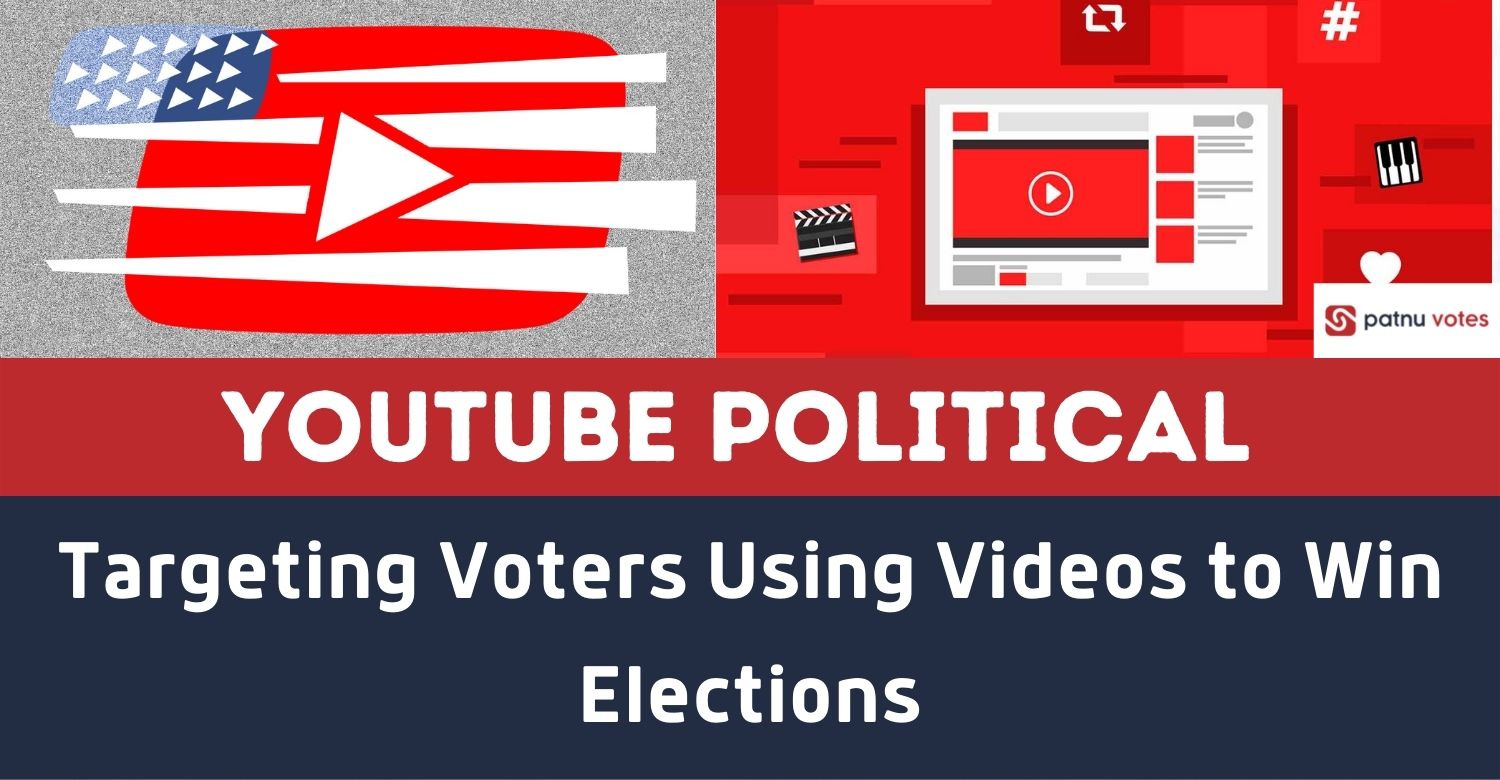 Political branding can be powerful when using targeted tactics for persuasive content as there are a variety of ways to galvanize voters in the digital age.

Aside from the bookish notion that anything is possible, it is easy to agree that video content is vital for running a successful campaign.

Conveying clear and crucial information through video platforms such as YouTube can make a significant impact in promoting your campaign.

However, the platform has often been overshadowed as a venue for political advocacy online by platforms such as Twitter and Facebook. But nowadays, political campaigns are embracing spreading their messages through advertising and videos. 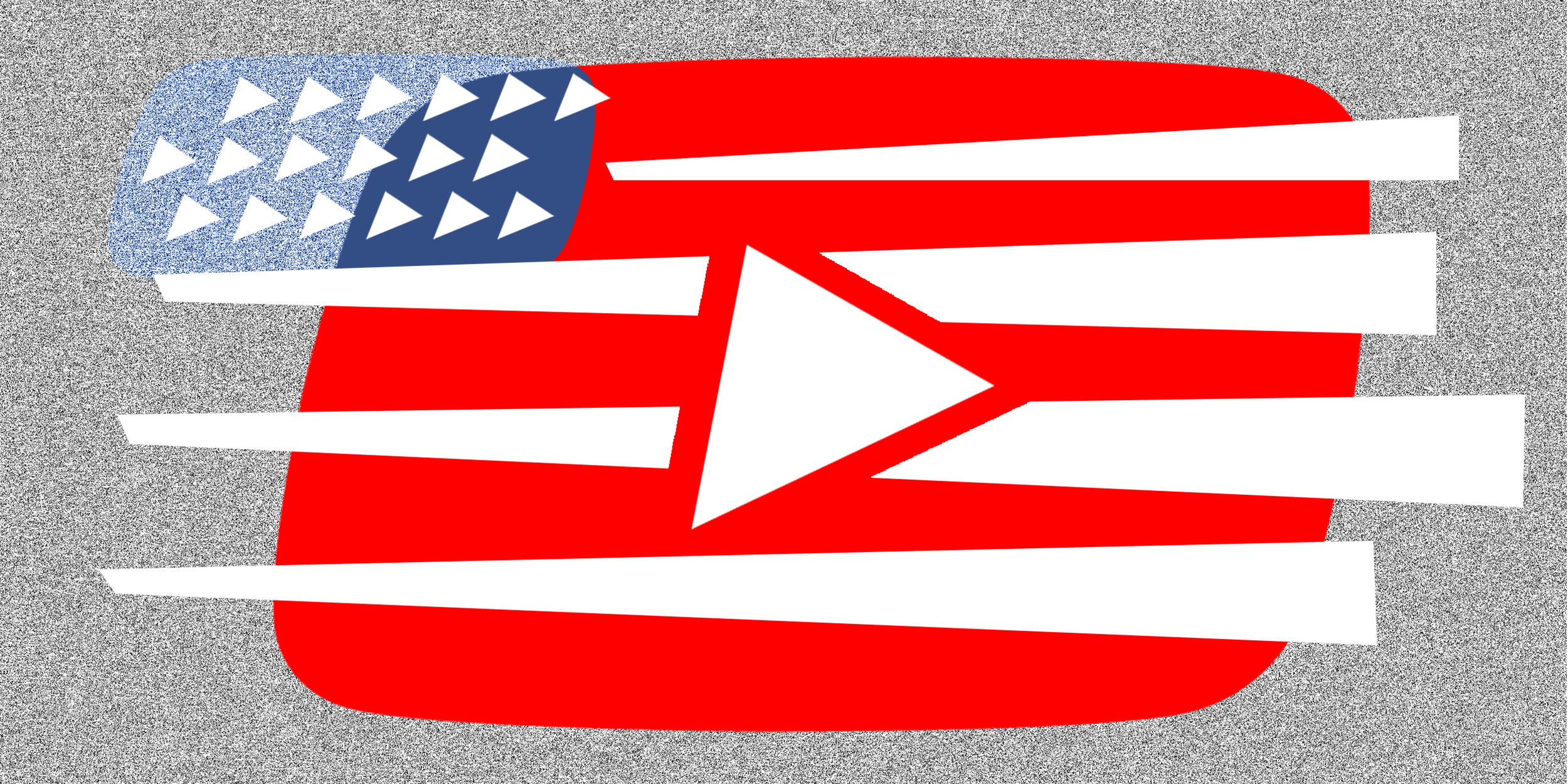 YouTube videos are perceived as more effective than TV ads because they are more specifically targeted at the well-informed, enthusiastic, and generally supportive people who watch a candidate’s online videos.

With the penetration of the internet all around, the lines between the TV audience and the YouTube audience have been diminishing. However, studying voters’ dynamics in depth can help you talk about the real issues that are the talk of the town during the election cycle.

YouTube does not allow all types of political ads, so you must make them comply with the platform’s policies.

Even if the YouTube ad is only 30 seconds, it should provide the core message of a politician’s campaign.

Using Influencers to do Political Campaigning

Engaging with the public in a live format and answering their questions is also a useful tool for reaching a wider audience. Giving interviews to YouTube influencers with a large following on the video channel can also have an extremely positive impact on voters.

Animated videos could be beneficial as younger audiences find them more amusing and different compared to traditional methods of delivering messages. Using graphs to illustrate problems is another technique to highlight issues so that each person can actually grasp the concern.

One of the most prominent examples of YouTube influencing politics was Volodymyr Zelensky’s presidential campaign.

Now he is the President of Ukraine. The former comedian and actor Zelensky rose to fame with his television series “Servant of the People,” which gained widespread popularity during the time of discontent following the 2014 Ukrainian revolution.

Zelensky’s campaign was notable for its lack of a manifesto. Zelensky neither addressed specific issues nor did he propose a coherent plan of action.

He was only interested in removing the ruling political elite from power. His campaign was conducted exclusively through his YouTube channel, where he posted videos exposing election fraud, a daily presidential: video blog detailing his day-to-day life, and meetings with young opinion leaders.

Over 680,000 people had subscribed to Zelensky’s YouTube channel by the end of the campaign. Zelensky became the first president to run a “wholly virtual” campaign by avoiding traditional media channels.

YouTube’s growing political role can also be seen in France. The French president spoke with YouTuber Hugo Travers before the EU elections in 2019.

A live audience of more than 350,000 watched the French head of state answer Travers’ questions on YouTube. Among many other highly relevant topics, President Macron emphasized the importance of voting, regardless of the individual’s political position. Macron’s action was largely seen as an attempt to encourage young political engagement and to counter his biggest rival, the nationalist party “Rassemblement national.

The ensuing election saw an increase of 12% in voter turnout among voters between 18 and 34. As their primary source of information, online media will have influenced these voters’ choices.

YouTube’s ability to drive political change is illustrated in each example. The political landscape may soon be impacted by more examples like these. 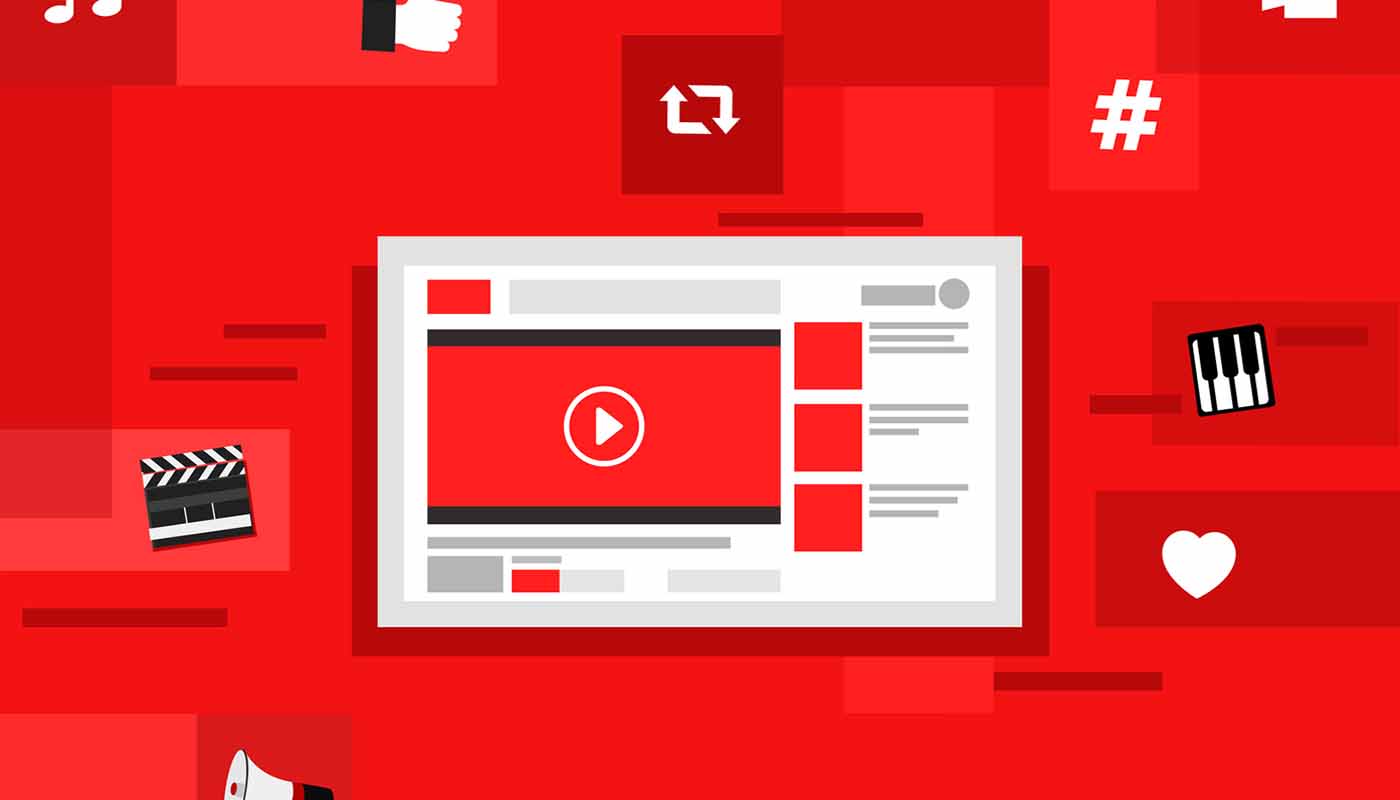 While YouTube provides avenues for targeted political campaigns, you must build your channel overtime to get consistent in spreading your message.

Globally, internet users are spending more and more time engaging in social activities. Political parties and individuals can reach out to a large audience easily by using social networks in their advertising strategies.

The political advertising industry has access to an incredible amount of information about users and their interests, enabling them to tailor and target their ads using YouTube.

People are spending more time increasingly surfing on social networking websites, as opposed to traditional advertising in newspapers and television.

This can be explained by the fact that many of the traditional roles of news and television shows from conventional advertising media have been migrated to social networks such as Facebook, Twitter, and YouTube.

Therefore, political campaigns on video platforms could reach a much wider audience more quickly and at any time.

Paradox of Popularity: Politicians Losing Elections for Being too Famous
Gambia Elections: Adama Barrow Re-elected but He Must Fill Voids in his Governance Strategy