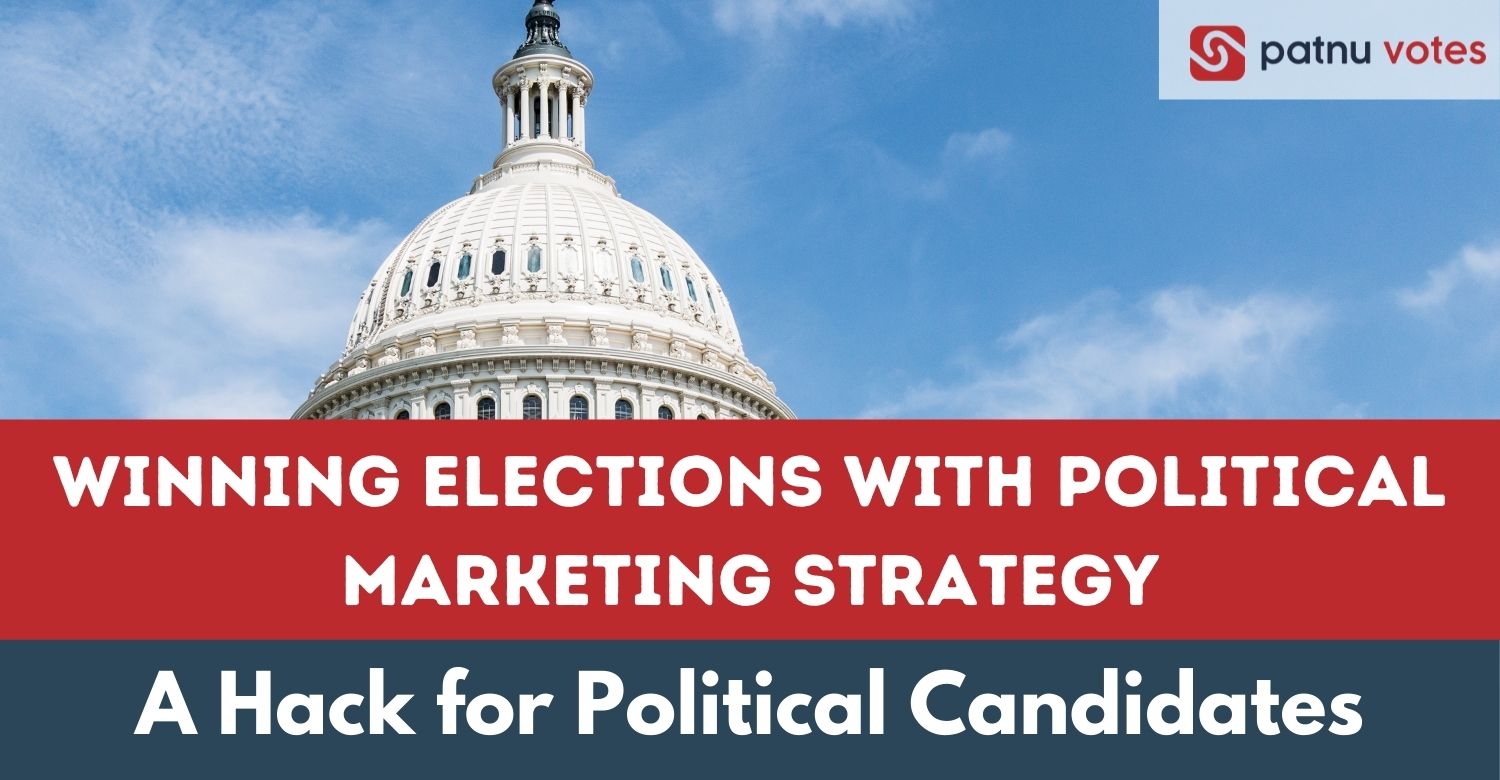 The ultimate aim of every political candidate is to win elections by optimally utilizing the available resources.

Due to the changing dynamics of politics, election strategies need to be crafted carefully in every election cycle, or you would end up wasting your efforts in a dead-end tunnel.

Do many politicians ask how to win an election? The answer is simple. Winning elections with a political marketing strategy is how you can make a considerable impact in your next elections.

For instance, it is an established truth now that to reach voters in any successful campaign, you need the mass media at any cost.

There is no hard and fast rule in crafting a successful political marketing strategy, but every politician usually follows some general guidelines to win the election.

So, if you are thinking about winning an election, this guide will help you perform better in appealing to the voters in an unprecedented way.

Step up One Ladder at a Time

When we talk about an effective political strategy, taking one step at a time is the solution that yields maximum results.

You cannot expect to run the presidential election of the United States or, let's say, as a Senator, but without having any background in politics.

As a matter of fact, the presidential candidates have extensive support throughout the country in any political setup. If you violate this rule of thumb, you will easily be outrun by your competitor, resulting in wasted efforts. Try to make your name in your locality and then move outward.

Connect with the voters in your locality, run for local elections, win them, and move up the ladder to win the more significant elections later on is the recipe for success.

Digital Canvassing: The Key to Success

While the importance of traditional canvassings like phone calls and door-to-door campaigns remain intact, the rise of digital media has multiplied the need for e-canvassing.

Political campaign organizations have often found it challenging to integrate data gathered by different sources, let's say, from traditional and electronic canvassing. The need of the hour is the better integration of the data so the campaigns can be more focused without any misdirection of resources.

You also need canvasing apps so that data can be analyzed more effectively without any unnecessary labor.

Find a Political Donor or Two

The role of big money in politics is not new and will not end in the foreseeable future. This directs us to the importance of the political donors who finance political campaigns.

One suitable donor can transform your political career. So, impressing them to make them finance your campaign should be your priority at any cost.

Without proper funding, it is next to impossible to win elections, especially at the higher levels. 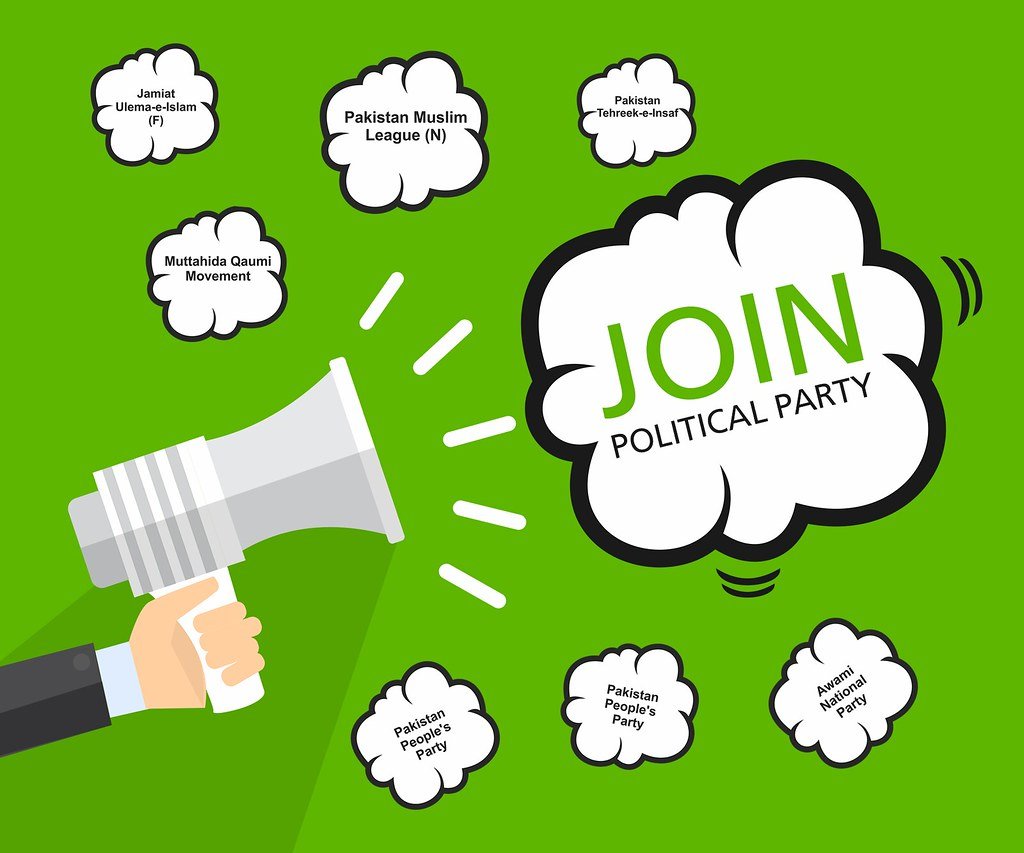 Joining a Major Political Party is the Answer

Try to join the major political parties working in your county, state, or country, and then run for election.

The reason to do so is simple, as the rise of partisan politics all across the globe impacts the elections heavily.

Even the worthiest of candidates will fail to win the election without the support of the political parties.

This is because ideologies drive the voters, and they vote for those specific ideologies in the elections.

So, if you join any major political party, the chances of you winning the elections increases by manifold. 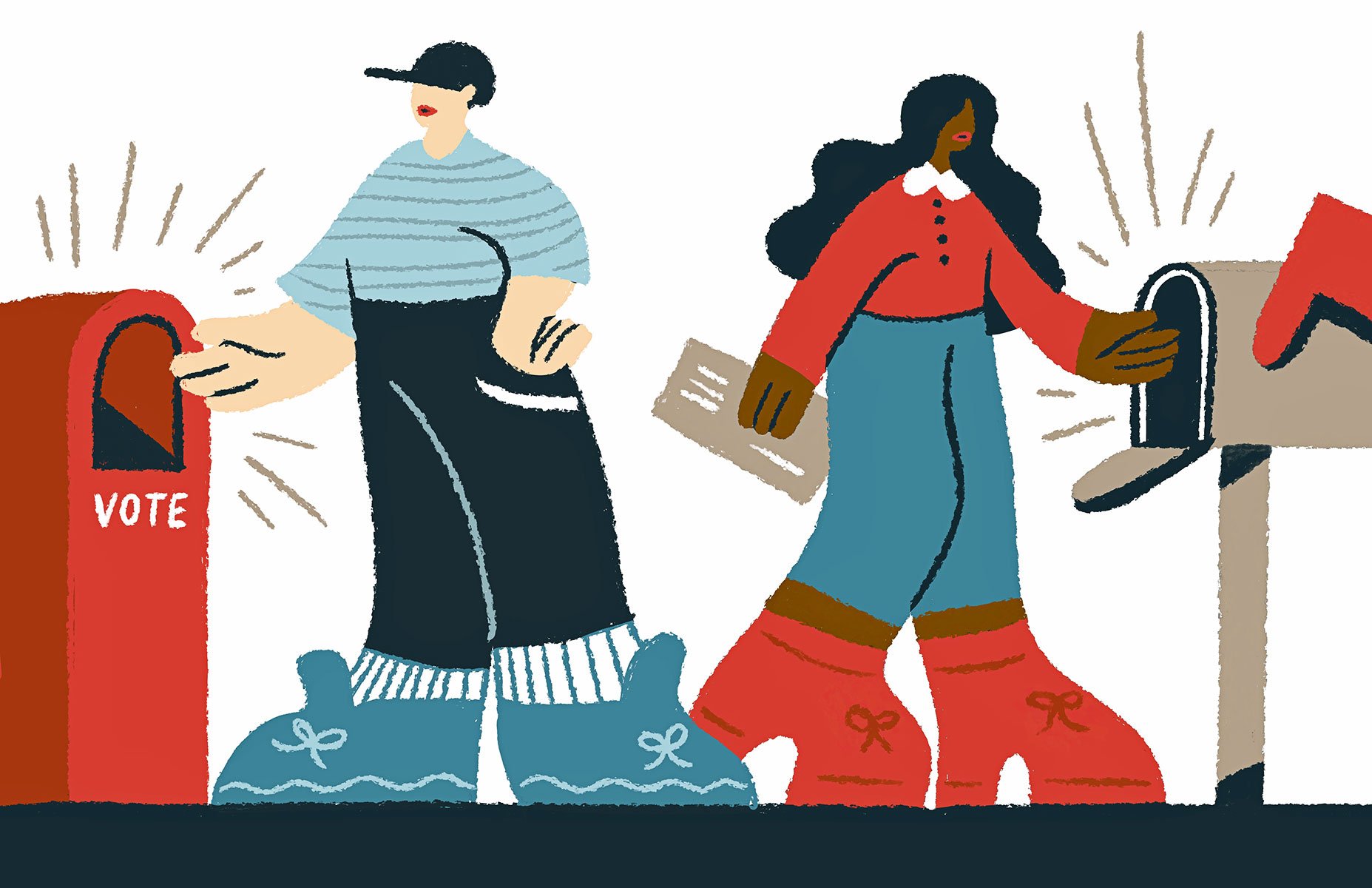 Remember, voters are the central part of the winning election strategy, so a better connection with your voters outweighs everything in elections.

Try to make a long-term connection with your voters, so they vote for you irrespective of your party affiliation. Be responsive to them, solve their problems, and you will be the talk of the town in no time.

Data never lies, and politicians who do not rely on data also never win the election. Try to make sense of the data or acquire the services of the data firm which specializes in political data analytics, making predictable models, and crafting a winning political election strategy using that data. The classic example of using big data is Obama's 2012 election win, who left no stone unturned in making sense of data, which helped him win the United States presidency.