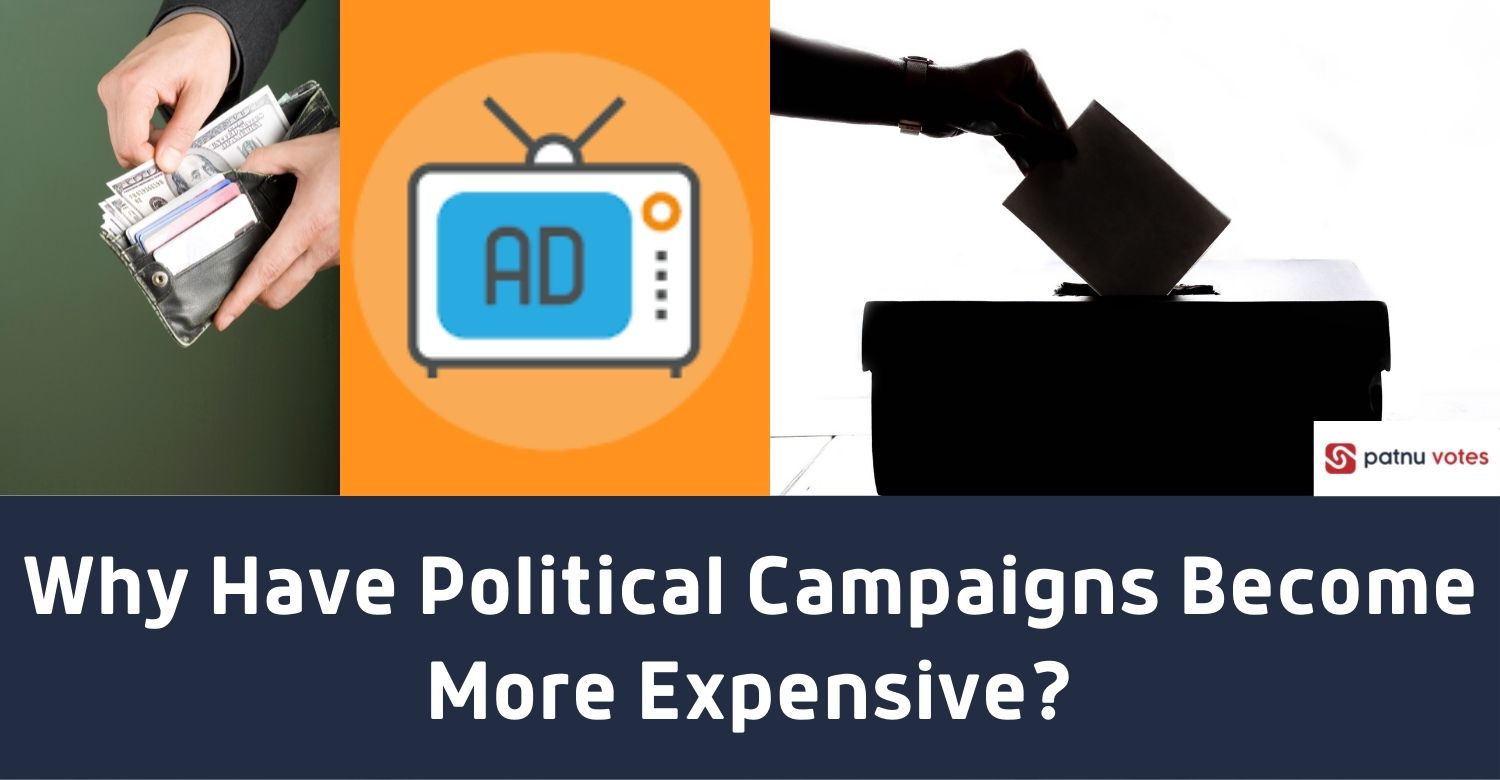 Political donations are the oxygen for political campaigns, as money helps politicians run and win elections.

Political campaigns have become more expensive these days as voter behavior is changing, and politicians need to campaign on multiple fronts simultaneously. These mediums include advertisements, political surveys, opposition research, offline, and canvassing, just to name a few.

It is true that political campaign expenses can vary from one campaign to another, and giving one rigid amount is not a workable approach at all.

Political campaigns are getting expensive for the following reasons.

Advertisements in Political Campaigns are Expensive

In the absence of mass media, all politicians used to rely on offline rallies to get massive support. Tribalism was at its peak, and people used to vote based on the decision of their tribes and castes.

But the changing dynamics of the twenty-first century make elections impossible without advertisements, which is a significant cost of any election campaign.

And the biggest money-consuming factor is that advertisements can also come in various forms. Compared to the early twentieth-century elections, when a 30 second TV ad used to do a lot, now digital media marketing is gaining ground.

Thus politicians have to use data-driven ads, which cost them a lot, making the political campaigns expensive. But the silver lining in the cloud is that these ads pay back heavily and have impressive conversion rates, which makes politicians stick to them.

Big Money has to be Spent on Political Surveys

It needs a dedicated effort to research and craft questions in political surveys, resulting in costing political campaigns a lot of money.

Similarly, finding the right voters and segmenting them accordingly is also a paid activity, adding to political surveys’ expenses.

But once again, these activities are popular because they are effective. Politicians should not be reluctant to run away with them. Instead, they should run an effective campaign finance strategy so that they can afford it.

Researching both your opposition and voters is a culture in any political campaign and for all the right reasons.

Opposition research pays off heavily, and for the same reason, it adds costs to political campaigns. Digging deep into the history of your rival candidates through public records can cost you money, as only the appropriate, trained campaign staff can help you do that.

Similarly, studying voter dynamics is equally important, as you would be able to see which voters you should target and which should be left alone.

Finding swing voters who make up their minds at the last moment is the key to success for any political campaign, and this costs a lot of money.

This is because ideological voters are extremely hard to flip, as they are consistently voting for a specific political party for a long time.

Investing your time and energy in the right direction in pursuing only swing voters is a hard thing to do but potentially rewarding, which can cost political campaigns a decent amount of cash. 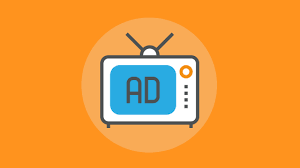 Finding the right lawyer for your political campaigns can be both tricky and expensive. These people deal with all the legal campaign matters, and thus they charge campaigns heavily.

But not hiring them can push you into some serious trouble. Therefore, a decent chunk of campaign financing goes to these people who keep you out of all the legal trouble.

You always need to invest in time bomb scandals if you are willing to win the election campaign. Investing money to find possible time bomb scandals and orchestrating them to launch at the crucial moment is what most political campaigns do.

These scandals can be expensive, but at the same time, they can flip many voters in a short span of time. 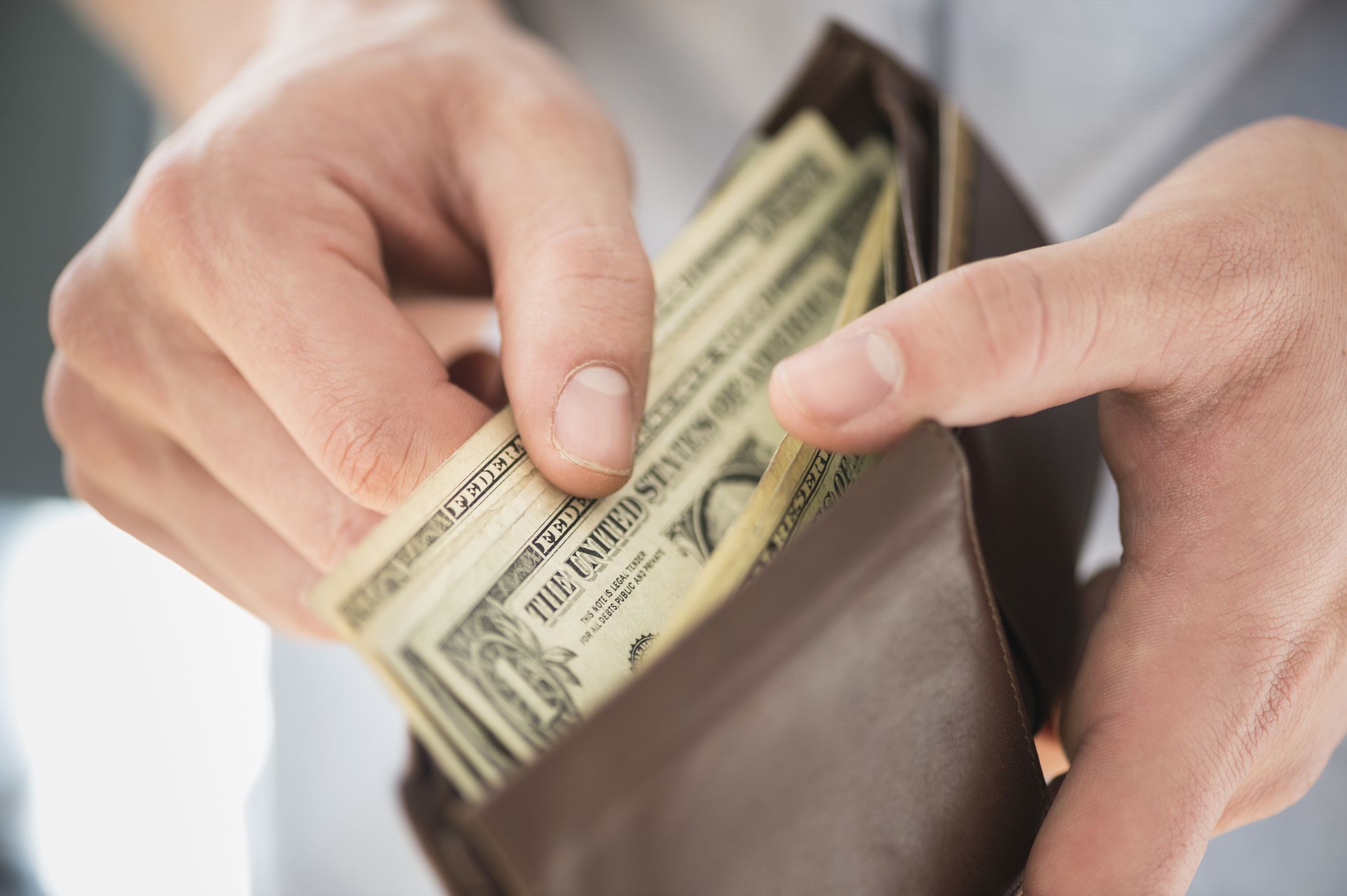 When you are preparing to launch a time bomb scandal, your opposite candidate is also doing the same. Thus, political reputation management becomes important, and if not done, can have severe consequences. 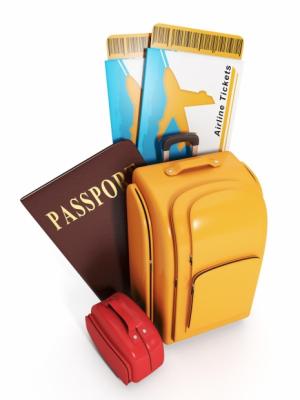 One of the major chunks of campaign finance goes toward travel expenses. This is mostly true in nationwide campaigns where politicians have to travel vigorously in order to get in contact with most of the voters.

But recruiting volunteers is the way to go with your political campaign as they can do a variety of tasks easily, with many expenses.

How Much Does it Cost to Run a Political Campaign?
Political Parties: Major Components and Their Construction