Why do Voters Choose Political Candidates? The Ultimate Hack for Candidates to Win Voter Loyalty 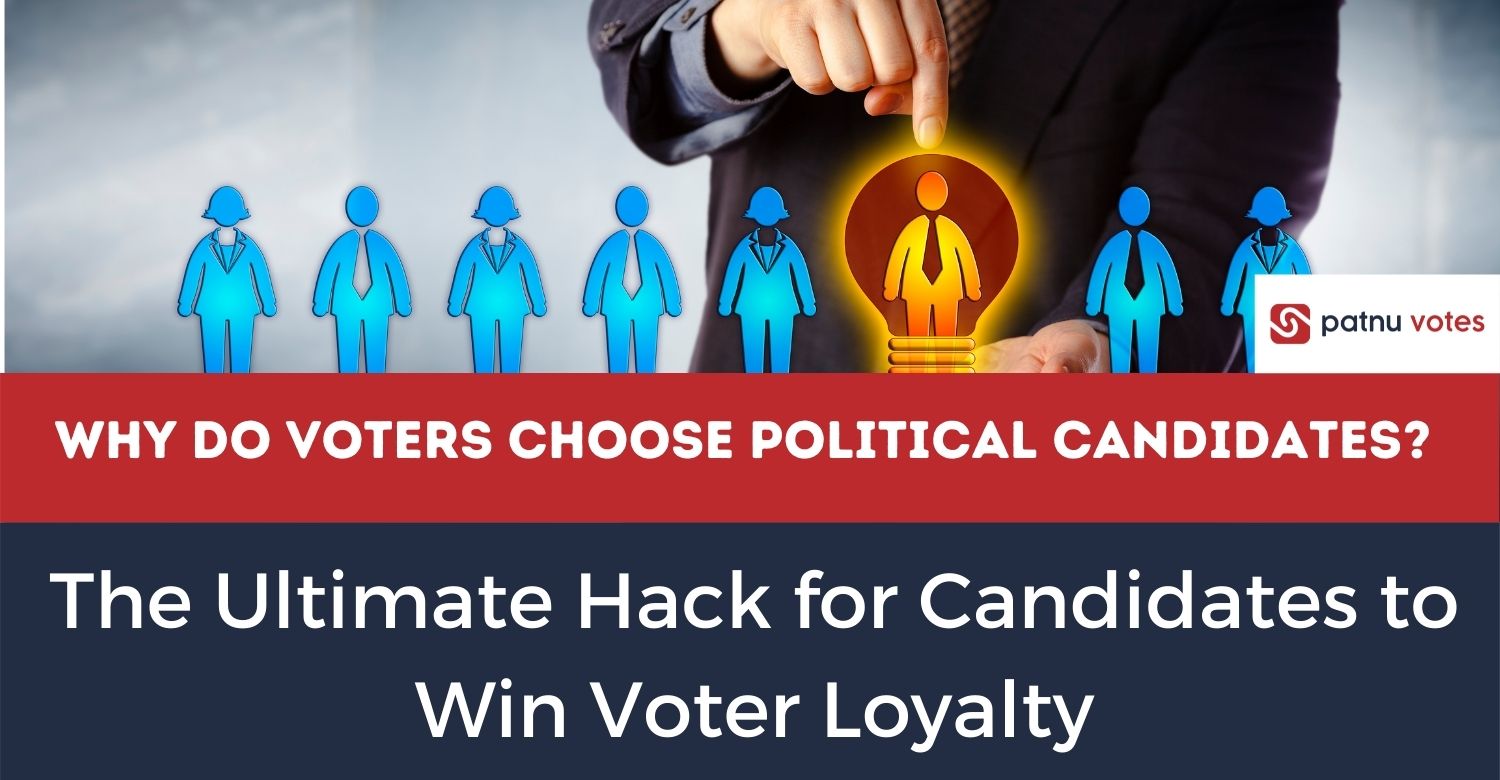 Why do Voters Choose Political Candidates? The Ultimate Hack for Candidates to Win Voter Loyalty

Why do some voters behave in a specific way? Why do voters choose political candidates? What brings them to the polling stations on election day?

If politicians know the answer to one simple question, i.e., Why do voters choose political candidates, their odds to win the elections increase exponentially.

Let’s see what the biggest motives of voters are in any election. 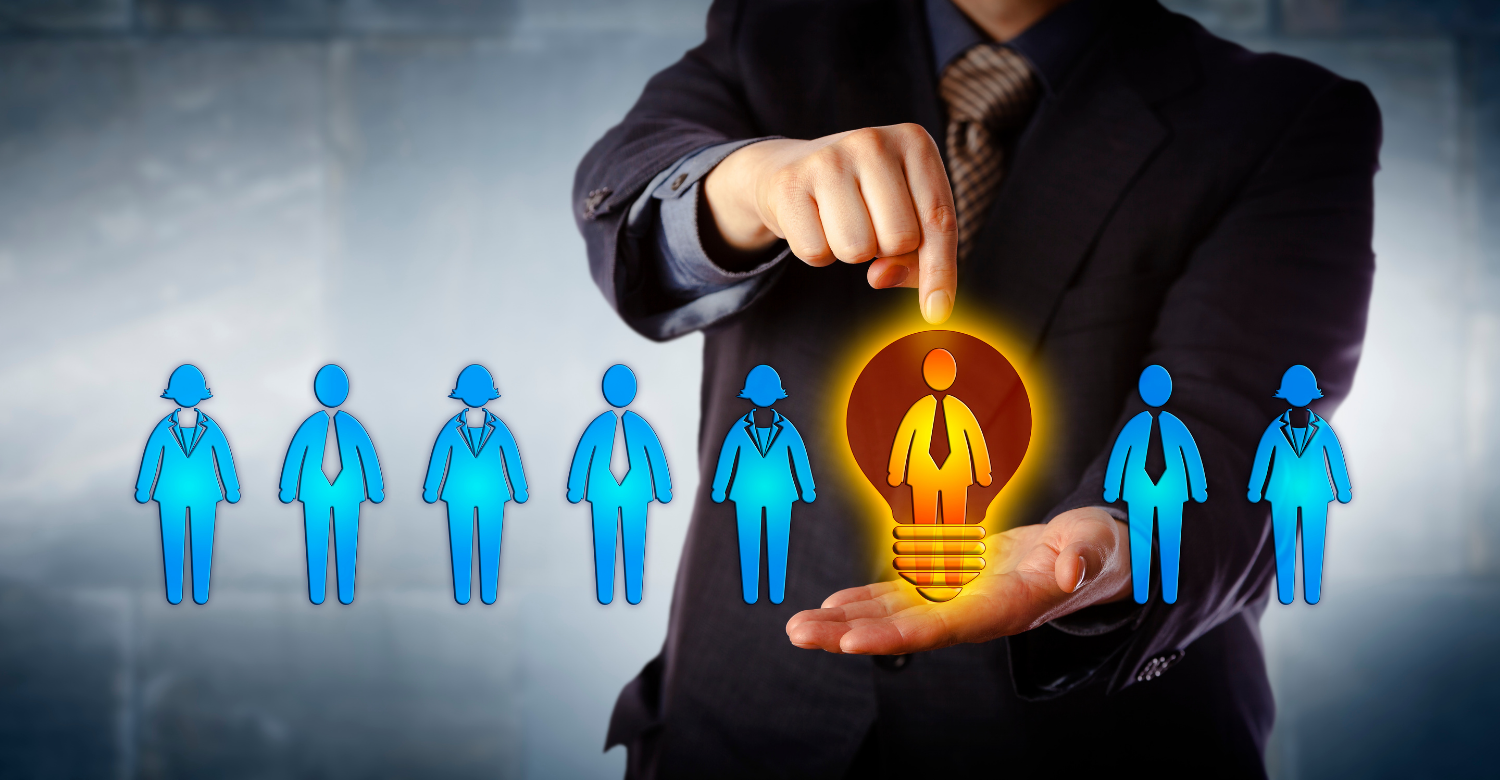 When voters choose political candidates, they measure many things, on top of which is the voters' partisan inclination

Why do Voters Choose Political Candidates?

Partisanship: The Single Biggest Reason for Winning the Votes

While it is true that independent candidates often put up a strong fight in the elections, partisanship is still the single biggest reason for politicians to win votes.

In the past, there have been numerous fictional candidate experiments conducted as a part of social research in which this result has been derived.

Even when the personal views of candidates go completely against the party’s official stance, they are still likely to garner the support of the party’s ideological voters.

One such fictional field experiment switched the policy views of the Democrat and the Republican candidate.

The fictional Democratic candidate presumably supported no additional taxes on wealthier people, a conservative stance on abortion, and thought racial discrimination is no longer an issue in the United States.

On the other hand, the fictional Republican candidate opined in implementing new taxes on riches, favored abortion politics, and thought racial discrimination has increased manifold in the United States.

Seen superficially, both of these candidates went across their party ideologies. However, most of the ideological Democrat voters decided to vote for Democrats, while Republicans stayed with their own party candidates in the survey.

In utopia, Democrat and Republican voters would have switched their parties, but it never happened.

This is one of the primary reasons why political parties today are more divided and having a significant number of pressure groups and factions within themselves.

The United States is not the only country facing partisan division in voters. The issue is omnipresent in almost all the countries having a proper political parties’ structure.

The Popularity of the Candidates

However, political parties are not the only reason why voters vote in a specific way. In case an extremely popular candidate contests in the elections, he/she often forces voters to defy partisan boundaries and wins the election sweepingly.

This stands true explicitly at times when the candidate has a history of solving public problems. So, many voters break ties with their party to vote for the candidate who can solve their immediate concerns.

With the availability of online tools like the OutPol.app, voters now have the accessibility to check the proactiveness of politicians.

Going Through the Popular Wave

Populism has taken over most of the countries globally. This has raised eyebrows of political campaigns as well, which were trying to win voters’ loyalty over time. When voters choose politicians, they can measure their opinions on issues of public interest.

In countries like Norway, for example, as the major political party drifted away from popular politics, others embraced them, resulting in a significant shift of voters towards the new bloc.

This has given new insights to the political psychologists who can warn their respective campaigns now not to go against popular politics.

Undecided Voters: The Key to Success

This debate brings us to the significance of undecided voters, who do not decide until the last moment whom to vote for.

Why do undecided voters choose political candidates? The answer to this question is the campaign’s proactiveness in persuading these voters.

The importance of undecided voters has persuaded politicians to pursue digital election campaigns to mend their reputation before it’s too late.

5 Ways to Participate in Government: Things Every Citizen Needs to Do
How to Get Campaign Donations. Hacks Every Politician Needs to Know