Voters’ Guide to Find the Best Political Candidates to Vote for 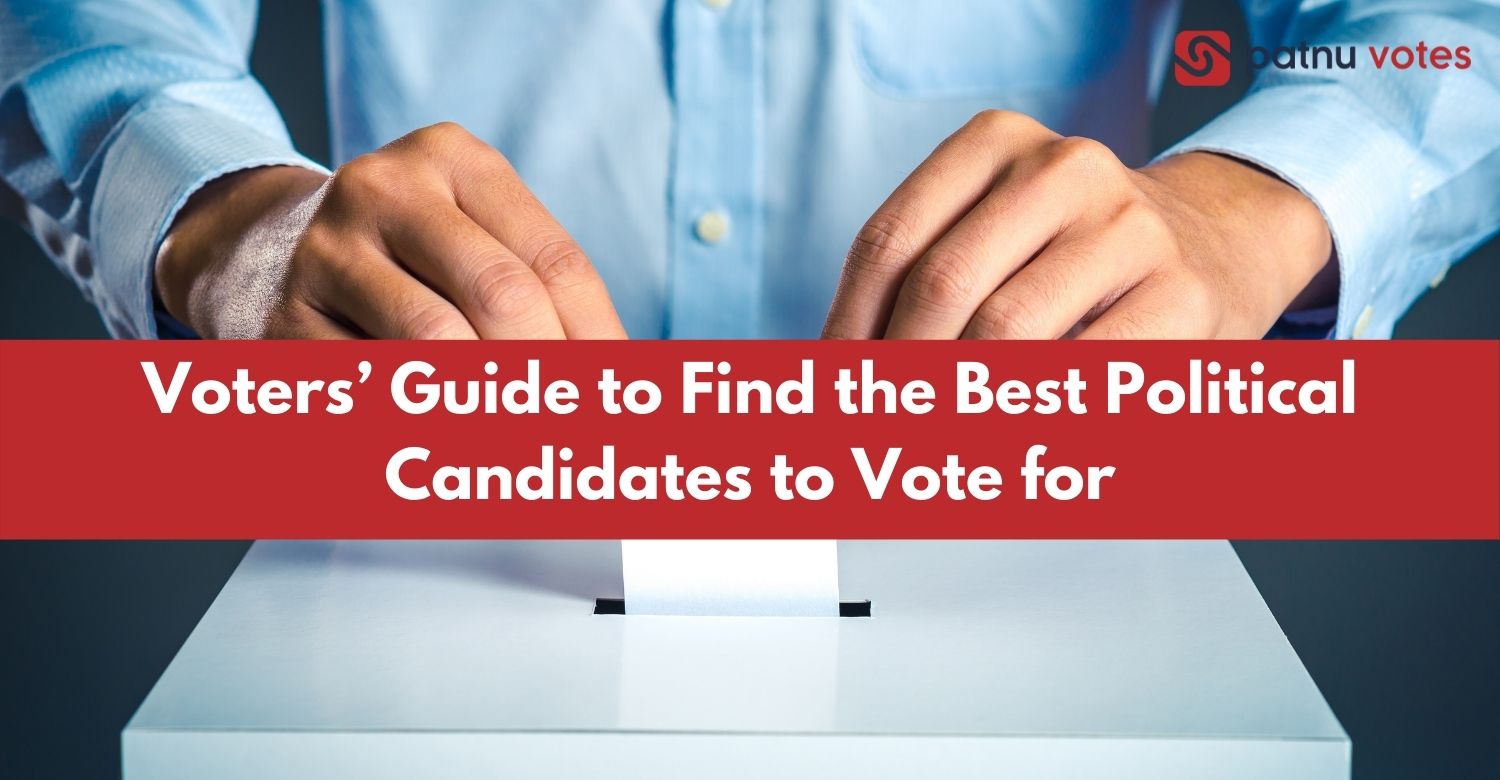 Voters’ Guide to Find the Best Political Candidates to Vote for

The hustle for the voters before, and even on election day, is not new. While some voters are the ideological supporters of a specific party, others seek guidance until casting their ballot.

Therefore, the infamous question on every voter’s tongue is “Who should I for in the elections?” As voters waver while choosing a political candidate to support, here are the following things that you can focus on before making up your mind. 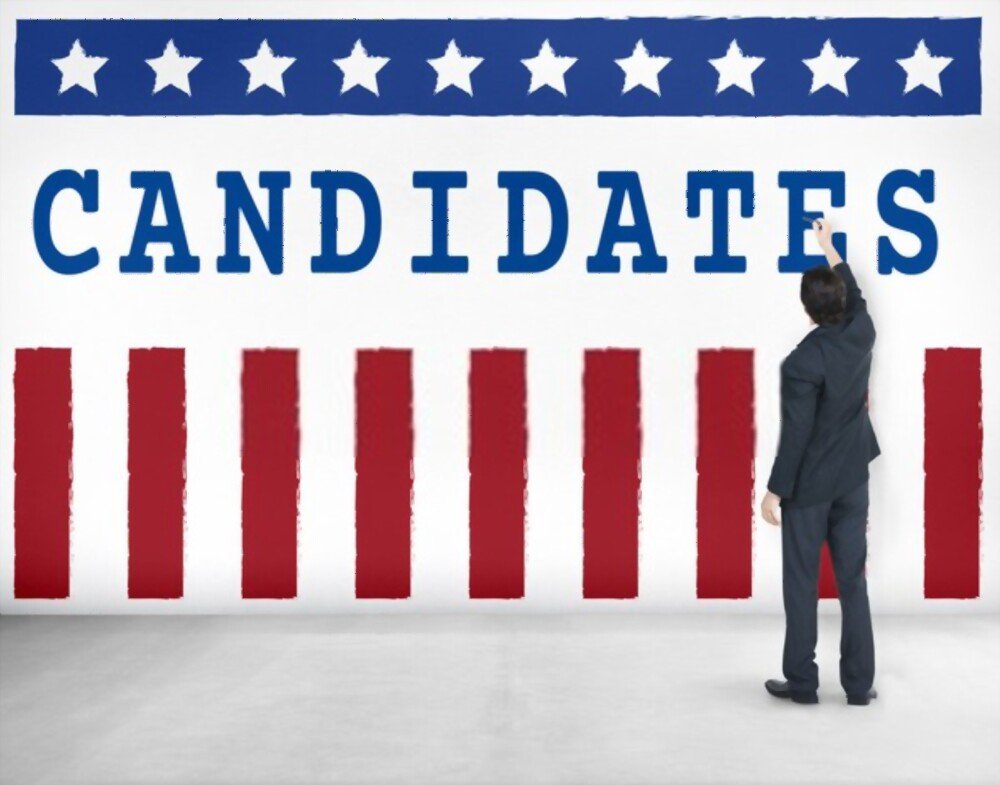 See the Responsiveness of the Political Candidate

When it comes to finding a political candidate to vote for, nothing beats the candidate’s responsiveness.

Those who have already been elected are bound to serve the people. Let’s say your elected representative responds to your queries and entertains your problems; it’s your turn to pay them back. If you are a voter based in the United States, you can contact your elected officials through the OutPol.app.

If you want to check the responsiveness of the currently unelected candidates, you can visit their office or try to contact them through social media profiles.

Before casting your vote, never forget to check the candidate’s history and the causes they stood for in the past.

This is to make sure that you cast your ballot for the right reasons and should not end up throwing it for a less-worthy cause.

The process of checking candidates’ history can also vary from election to election. If you are looking to vote in local elections, you can check for the developmental projects done in your locality in the past.

For the higher-level elections, including the presidential, gubernatorial, or senatorial elections, if you want to gauge the efficiency of the candidate, read their manifesto and test them on different domains. What is the candidate’s history in being vocal and sponsoring bills about specific issues, including economics, foreign, and domestic affairs?

This will give you a brighter picture of whom and whom not to vote for.

Make Your Vote Count by Relying on Data

There is no doubt that every vote matters, but as the saying goes, some votes matter more than others.

As a voter, you have to see the data and the pre-poll results about the competing candidates. If you support a candidate with a slight chance of winning or has no solid support base compared to their competitors, you will likely waste your vote.

To make your vote count, look for the top three candidates in the contest who will likely win and gauge them on different parameters before casting your ballot. 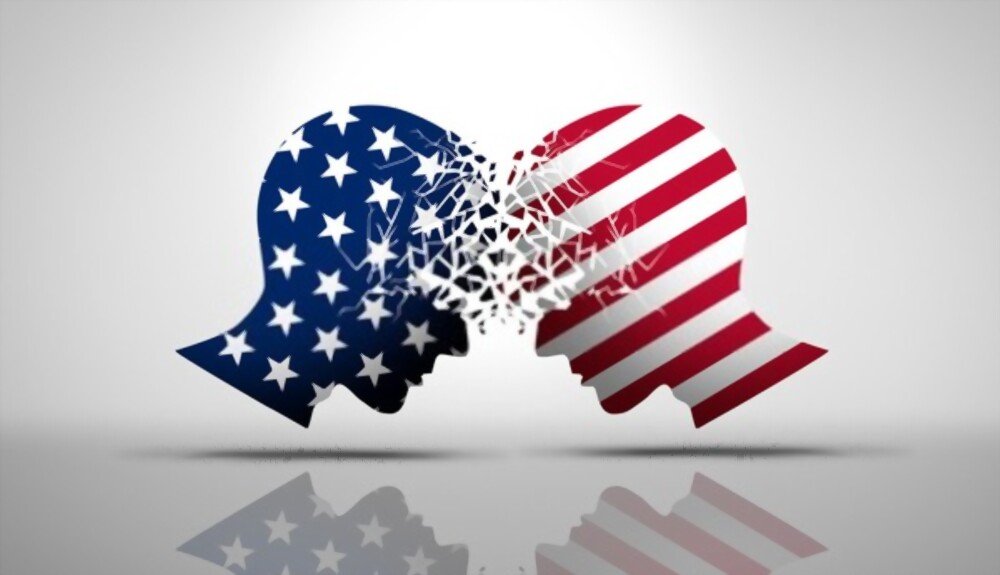 Most voters are driven by ideology, and there is no shame in doing so. If you have a solid reason to support that ideology, it’s your time to extend your support for that ideology through your ballot.

Ideological voters break barriers that others cannot, which is why you should align yourself with a specific ideology.

But before devoting yourself to any ideology, always make sure that the ideology needs to be aligned with the national narrative and must not go against the country’s national interests. If any ideology poses a threat to national integration and national cohesion, it not worthy of supporting it.

These are some of the factors that need to be considered while voting. It does not matter who you vote for, but always remember to vote and make your ballot count. A vote is your opportunity to exercise your voice against any wrongdoing, and missing this voice is never an option.

Political Donors Guide: An Ultimate Way to Finance the Right Campaigns in the Elections
Political Campaigns by Social Media: Biggest Asset of Politicians in the Modern World