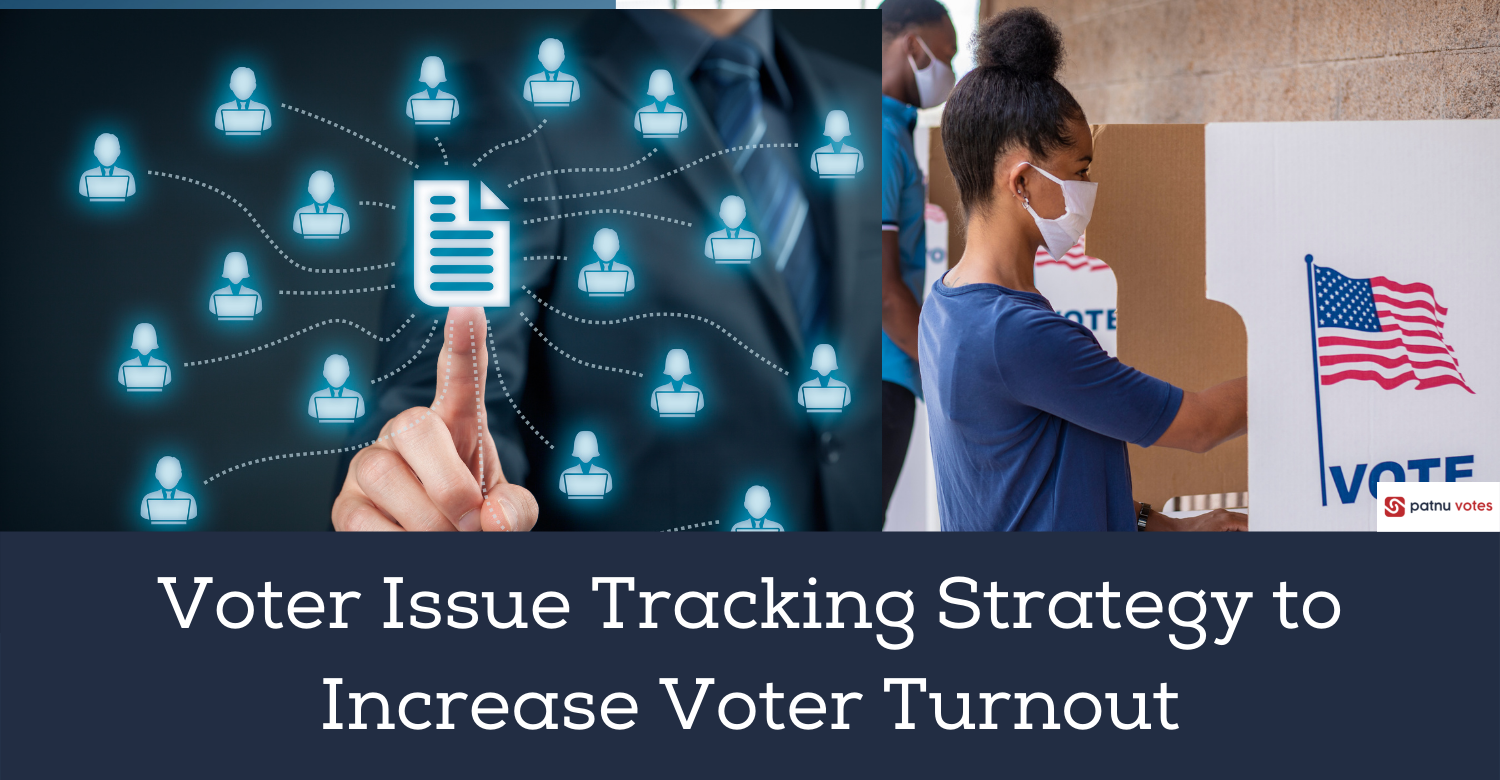 Increasing voter turnout for the greater good of your political campaigns seems a fancy idea to most politicians.

However, sometimes they fail to turn this motive into reality due to an inconsistent and faulty approach.

One proven way of bringing voters out of their homes on election day is issue tracking and following up on voters to make them feel important.

Every voter might be facing a different type of problem before the election when you go campaigning to them.

This is the concept of issue tracking, in which you have to measure the issues of all voters separately before the election to solve them so that they will vote for you on election day.

This stands relevant for not only smaller political campaigns but also for presidential elections.

As a matter of fact, when you facilitate your potential voters just before elections, your chances to win elections increase manifold.

Data management in voter issue the most crucial thing and having a campaign app can help you in managing things in a better way.

Data Management is the Key in Voter Issue Tracking

In order to measure issues of a huge chunk of the population, you must have a digital campaign app to gather all data in one place.

The pen and paper model is outdated and consumes a lot of energy and resources. When any voter complains about something, enter the issue in the app, and give them a ticket number for follow-ups.

This way, you can see all the issues gathered in one place. Sometimes, issues can overlap, which will reduce your efforts if you are able to categorize them properly.

Train your volunteers to gather data of issues from voters so that they do not miss any issues while canvassing for you.

Maintaining a database for voter issues is probably the most important part of the whole strategy.

This helps you to update the progress of issues on the canvassing app without reaching out to voters physically.

However, once the issue is completely resolved, it is crucial to make a follow-up call so that potential voters can get an emotional feeling and attachment that you are capable of solving their issues.

When you are pursuing voter issues, it is equally important to include this strategy in the election manifesto.

For instance, if you are not marketing your voter issue campaign well, all of this strategy will be a waste.

Always Walk the Talk, or the Consequences can be Severe

The most important pillar of this campaign is to walk your talk if you want to see real results. For instance, if you are just asking voters about their problems and not taking any practical action, it will be a complete disaster.

This strategy can backfire, as it will disrepute you in front of potential voters, now thinking that you are ignoring your promises. So, they would resist coming out in your favor for elections. 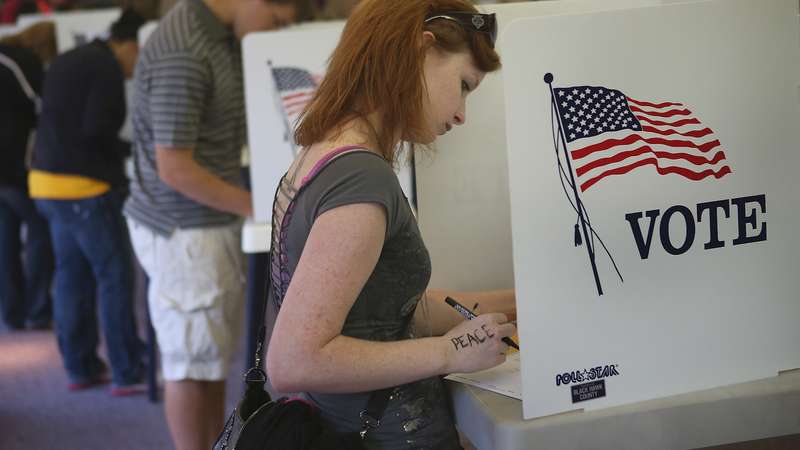 When voters see that you are solving their problems even before elections, it can portray the notion of your steadfastness and commitment.

This encourages voters to not only fund your campaign financially because they want to see you among the elected officials but also promote your election campaign in their circle through relational organizing practices.

They will see in you a potential leader who is willing to solve public problems even before his election.

Under-Promising and Over-Delivering is the Key

Speak truthfully to your voters and be crystal clear that some of the issues take more time than others for the perfect solution.

If you over-promise, it is a recipe for disaster in issue tracking for voters. So, always under-promise and over-deliver to increase the conversion rate in your efforts of increasing voter turnout.

The hack to voter issue tracking is to canvas for only registered voters and not waste your energy on unregistered ones.

This strategy is also crucial for civic engagement, as it can make you popular among your voters in a matter of no time.