Venezuela Elections Over: Opposition Needs to Bring Voters Out if They Want to Win 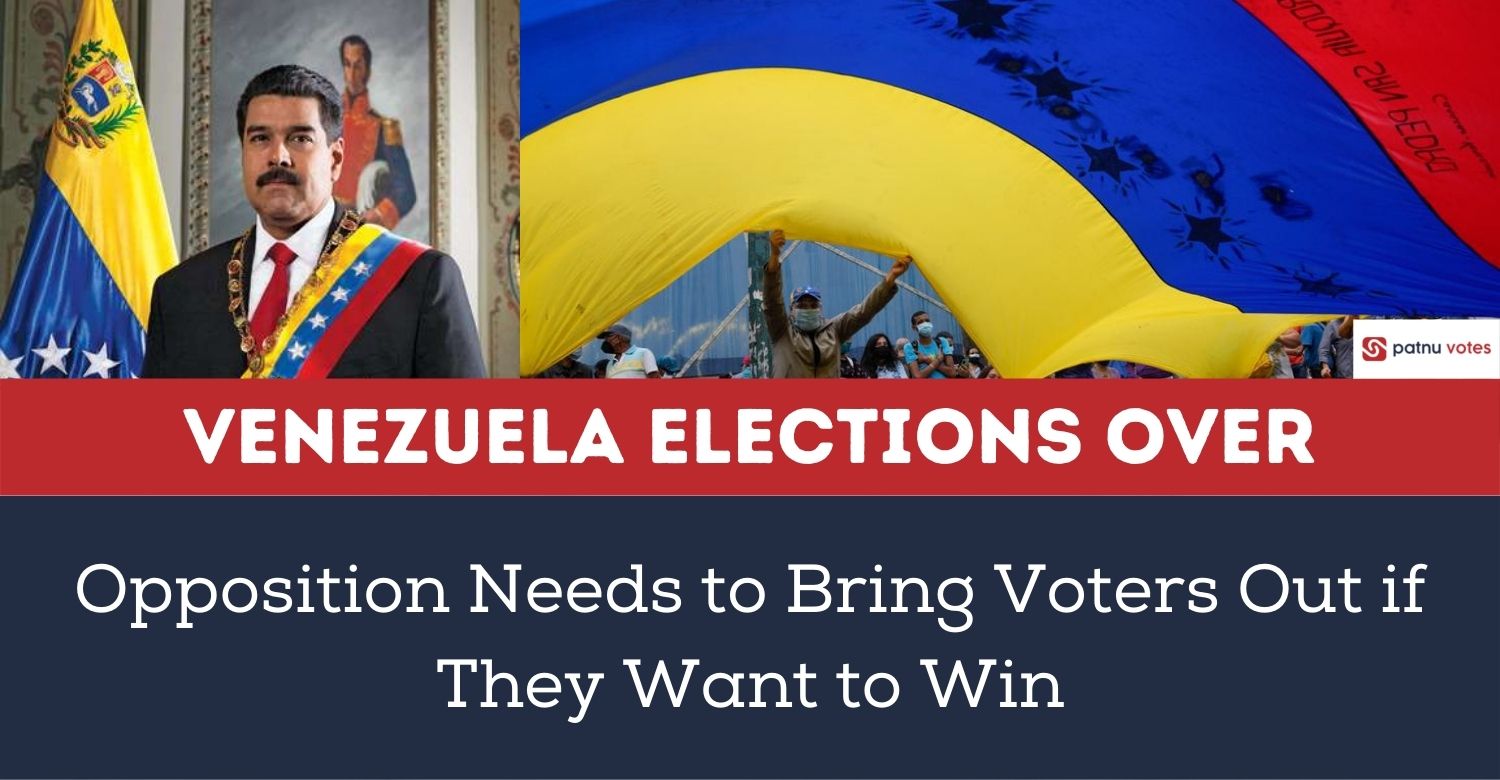 Venezuela Elections Over: Opposition Needs to Bring Voters Out if They Want to Win

The rise of the main opposition party of Venezuela for the first time in the last four years has distinguished the elections of this South American country, widely impacted by inflation.

However, the ruling socialist party came on top once again, despite the opposition trying to gain ground after taking a break. 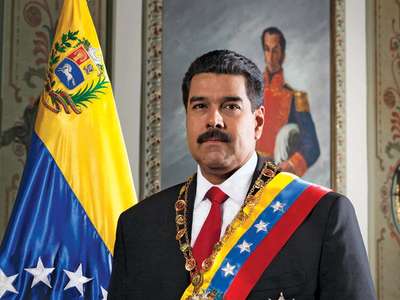 To select almost 3,000 state governors, city council members, and mayors, Venezuelans came out to vote, and, in what is considered a feat for the opposition parties, the voters gave their verdict in favor of the ruling socialists once again.

In the parliamentary elections of 2018 and 2020, opposition politicians of Venezuala boycotted the vote, accusing the incumbent President Nicolas Maduro of fraud.

In the 2020 elections, sixteen American countries signed a document denouncing the Venezuelan elections, claiming that the lack of legality and legitimacy made the elections under dispute.

With opposition parties not going to polls and the abstention rates remaining as high as 69%, the win of President Nicolas Maduro was obvious and expected, even before a single ballot was cast.

But in the most recent election, Venezuela did not see a high abstention rate for the first time. In 2004, almost 75 % of the population boycotted the elections. However, the participation rate reached 71% once again in 2015, before making a dip to 31% in 2020 once again.

As the American nations denounced the vote, they had only one concern; that the guarantees for democracy in the country are not assured, and the process is orchestrated in a way to curb freedom and transparency of the ballot by limiting the participation of international observers.

This year, elections were observed by more than 130 international observers, mostly belonging to the EU. This practice also fulfilled the long-lasting opposition demands, which required such observers to oversee elections to identify and denounce any potential irregularity.

Nonetheless, despite the participation of the opposition in the election, their win was highly unlikely, and this is exactly what happened. The status quo was established in the country when the opposition parties were busy boycotting the elections. 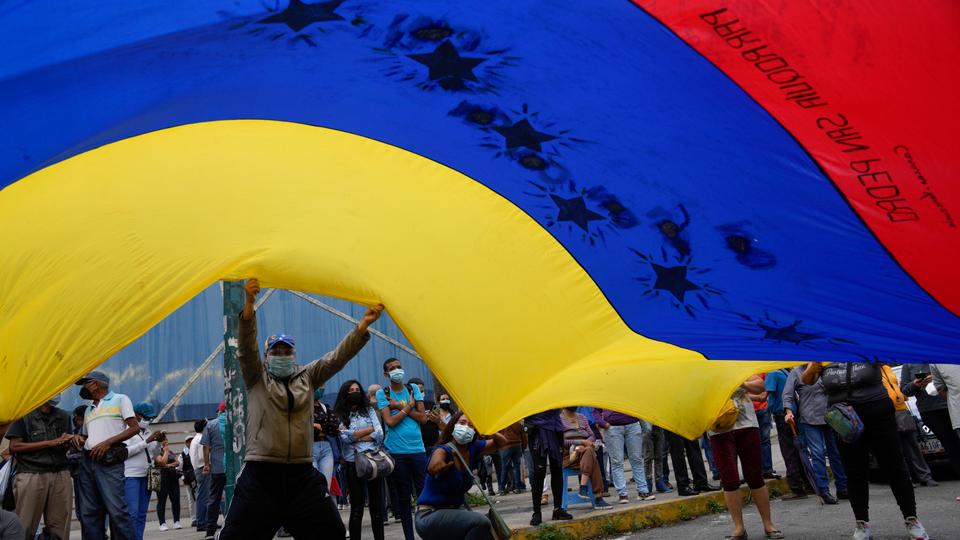 Get Out to Vote Campaigns Will Help Venezuelan Opposition

Even though the systematic hurdles were widespread, opposition parties could have done better had they not boycotted the elections last two times. For instance, the president swept the elections, relying on almost 31 % of votes in 2020.

This signifies that the untapped potential voters of 69% are still present to be capitalized on, but the opposition decided not to run.

This time, almost 42 % of eligible voters came out and elected the ruling elite once again. The potential to bring additional voters out through inclusive campaigning tactics was present this time too.

However, making the trade-off was necessary for them, as the introduction of the neutral election observers can help the country to achieve democratic ethos in the long run.

The rebirth of the opposition in Venezuela has become a must as the country moves on from the 2021 elections. A party with broken ranks needs to realign its priorities if it wants to make its next moves count.

Opposition politicians won in three out of 23 states, which manifests that almost all of the country is under the influence of the ruling government these days.

By winning 18 governorships, Maduro’s ruling elite will remain high, considering that the seats they lost were contested tightly, making them the most trustworthy party of the country.

As the opposition initiates its rebuilding now, first, they need to put their differences aside to gather on a single motto if they want to substantiate their efforts in the next elections.

Second, while they pursue the already active voters, they must embrace the “get out to vote” strategy if they want to utilize the untapped potential of the population of the country.

If they manage to bring the participation rate back to 2015 times, it will be a big win for them, as many of the current voters also voted back then, and the voting dynamics have not changed much, which puts the opposition the master of their own fate.