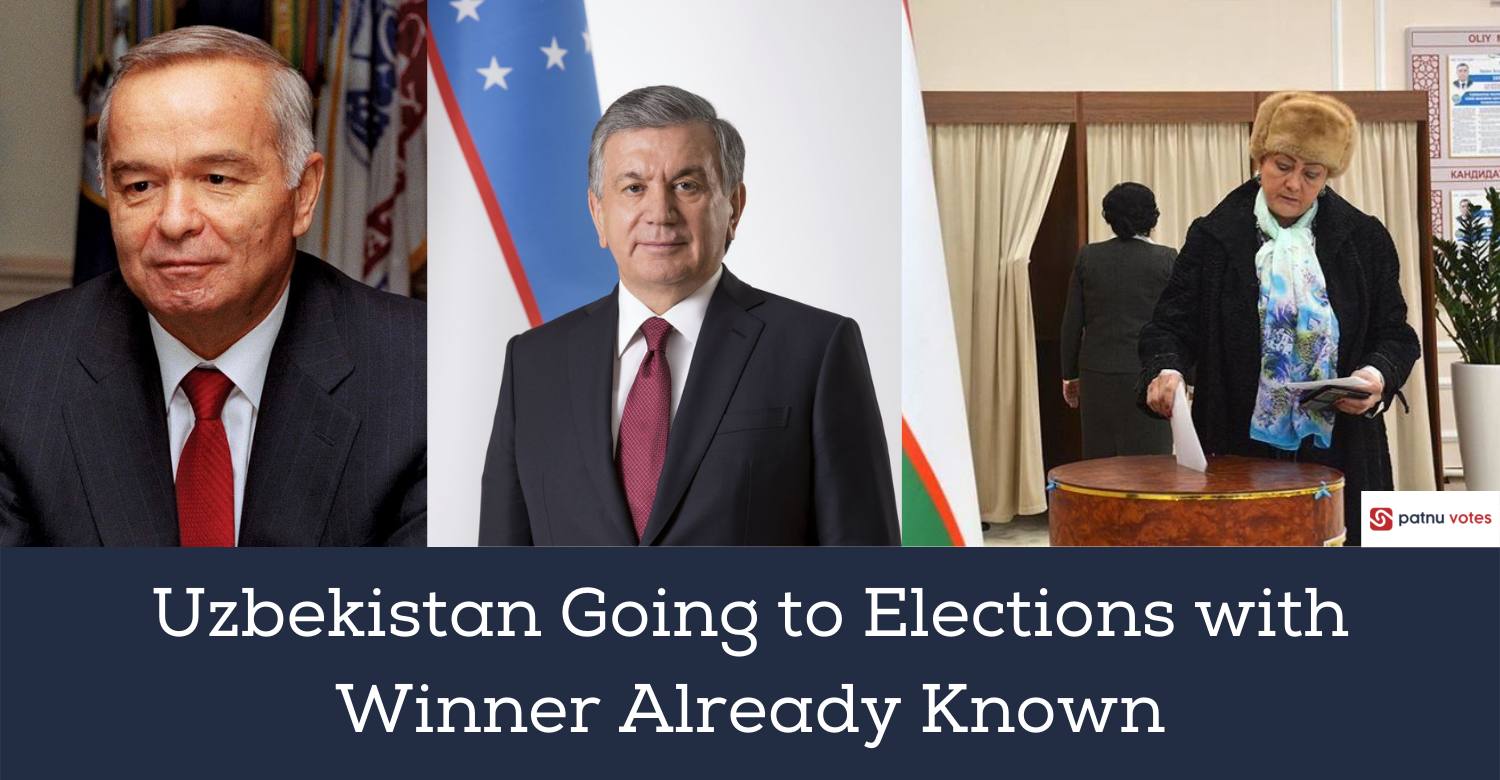 Uzbekistan elections are about to be held on October 24, with the name of the victorious politician already evident to everyone.

The incumbent, President Shavkat Mirziyoyev, will get yet another term after the largely symbolic elections, the outcome of which has never been much in doubt since the birth of the country in 1991. 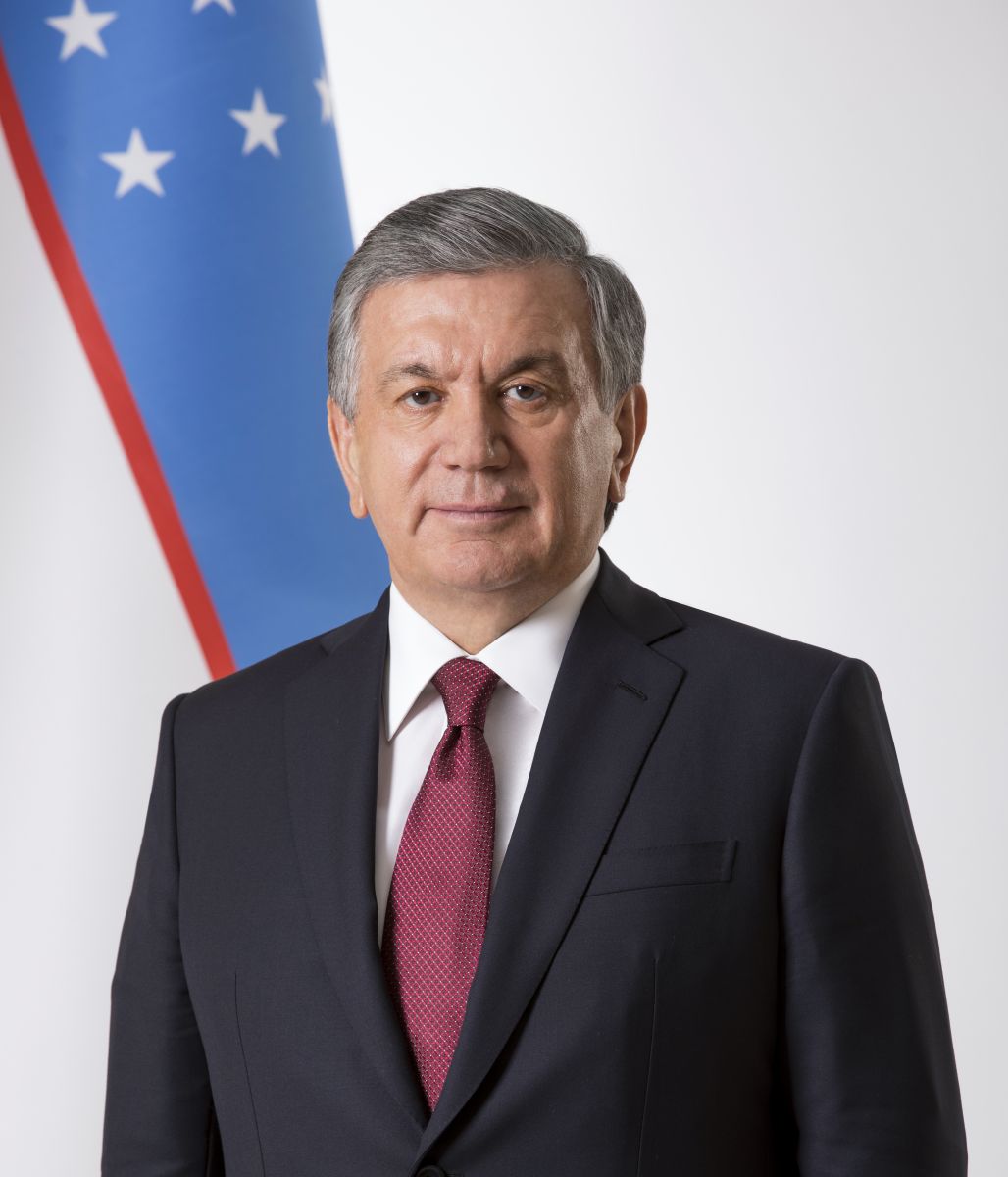 Uzbekistan President Mirziyoyev is going to win the next elections as no political rival is ready to challenge him.

Rise of Mirziyoyev was Somehow a Blessing in Disguise for Uzbekistan

When Mirziyoyev ascended to power in 2016 after the demise of the dictator Islam Karimov, he tried to walk the popular path.

Under the reins of the dictator, political rivals were persecuted, and Uzbekistan’s prisoners became synonymous with brutality.

However, after his death, the prison named Jaslyk was closed in 2019 after the release of all the prisoners in 2017.

Although the reforms came driven by the pressure of the international community, however, Mirziyoyev still succeeded in collecting much appreciation from different ranks.

But claiming that political oppression has ended in Uzbekistan is yet another falsified approach. Many right-hand partners of the former dictator Karimov still remain in the government in many influential positions.

The torturers of the prisoners are enjoying high ranks in the bureaucracy, and the formerly incarcerated people have yet to undergo any rehabilitation program.

Meanwhile, the freedom of expression and equal opportunity for politics is still a pipe dream in the country.

Despite the fact that the incumbent president played a bit of a role in releasing the jailed political rivals, he still seems to walk the path of politically persecuting his rivals.

After the death of the authoritarian leader, the process of selection of Mirziyoyev was itself a contentious one, with a lot of legal complications in it.

The country of Uzbekistan was gripped by severe economic challenges in the last year of Karimov’s presidency.

And when Mirziyoyev assumed power, he had to tackle it somehow. Being an authoritative state with the ubiquitous of human rights violations, it was easy for the new government to suppress the voices.

The new Prime Minister did try to change the course of the country’s economy, the efficacy of which, however, still remains questionable.

The struggle for political activism is still far from over in Uzbekistan as a score of activists, journalists, and scholars continued facing the wrath of the status quo. 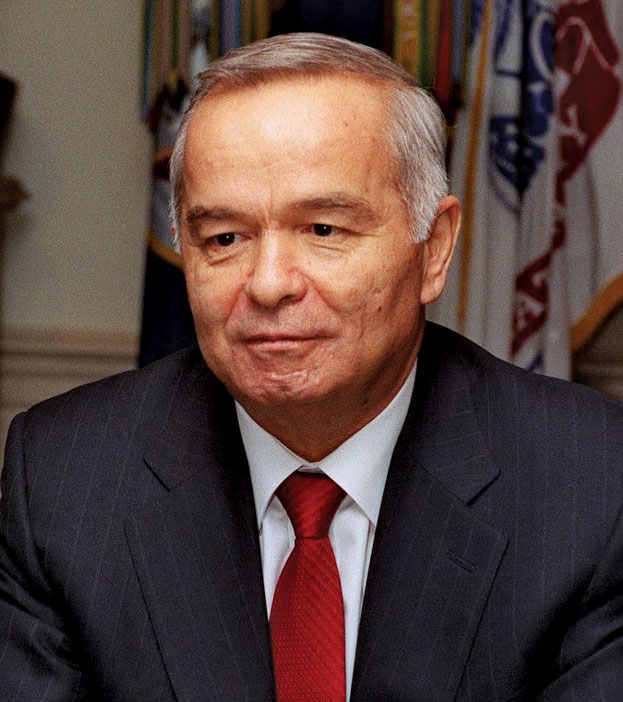 Any narrative against the ruling elite is being suppressed by the rigorous use of force. For instance, when reports of energy shortages surfaced in the country, the Agency for Information and Mass Communication (AIMC) threatened the reporters with legal consequences.

Then comes the internet censoring, as only a pro-status quo narrative is allowed to reach the masses. The content critical to the government is stopped at the earliest stage so that the public narrative must not be rebellious against the ambitions of the government.

The house of democracy, i.e., the Parliament, is a symbolic building where politicians denigrate each other instead of voicing the matters related to the genuine progress of the nation.

There is a perception among political gurus that this election could be the turning point of Uzbekistan’s history, as Mirziyoyev is looking to introduce political and legislative reforms this time after cementing his place as the only leader of Uzbekistan.

With the country likely not to be a utopia for human rights regimes, the core policy measures can drift the country away from many of the persisting policies.

Undoubtedly, the agenda is populist in nature, and the president is pledging to have a “new Uzbekistan” to its people. The people are fantasizing about him as the only leader who can transform their lives.

Read More: EU is About to Change with Germany Elections

Whether it is his envisioned “Tashkent City” project or his vows to attract foreign investment, the goal of the incumbent president is to impress as many people as possible by giving them hopes of economic improvement.

Will Mirziyoyev successfully manage to improve the country’s economy, or is it yet another eye washer for the people of the country who continues to live under $1.95 per day in wages. Only time will tell.

Germany Elections: The New Government Will Change the Way the EU Works
Argentina Elections: Incumbent Coalition is in Danger of Losing Power