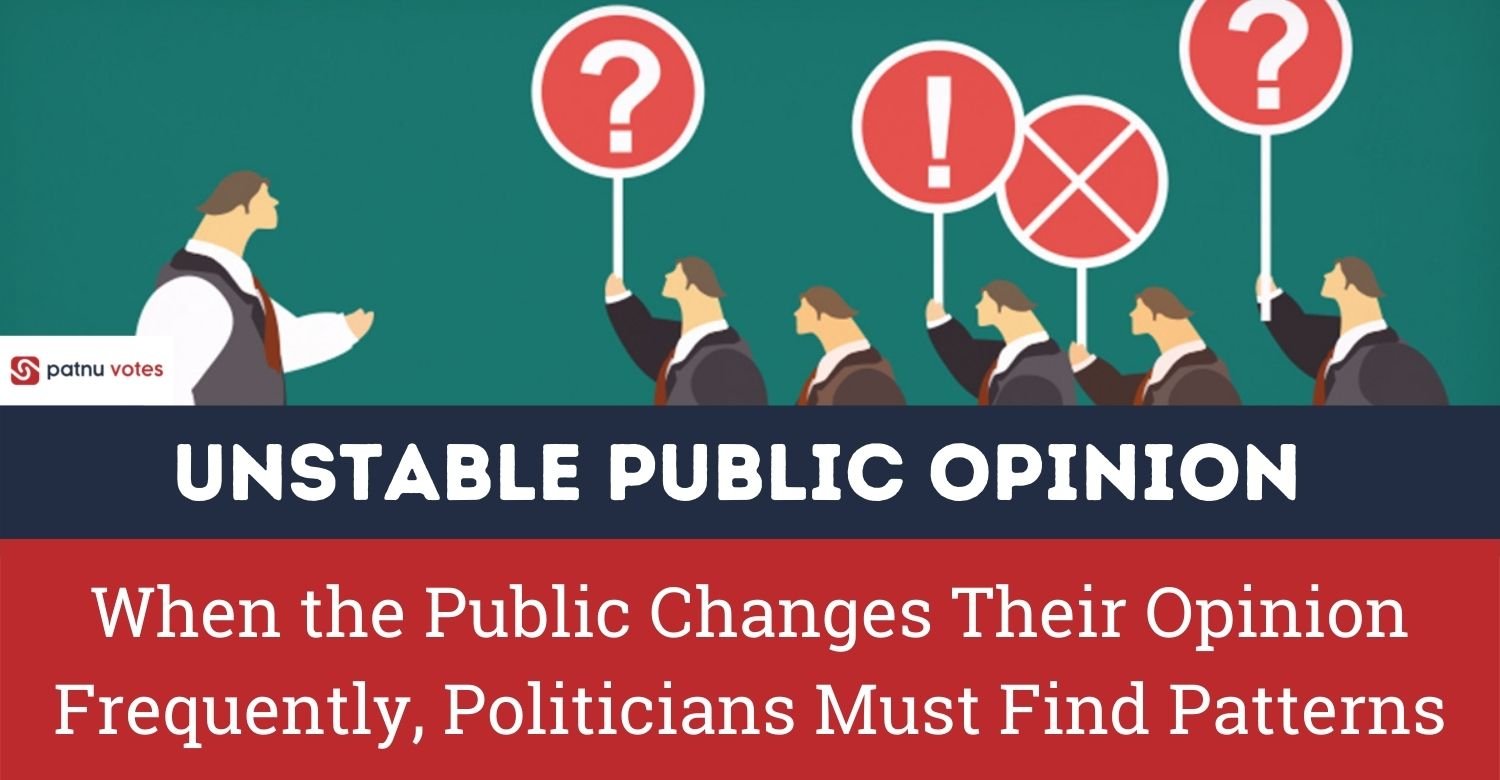 Politicians often face the problem of losing voters at crucial times, as the voting behavior tends to change during every election cycle.

Campaigns use the services of political psychologists to retain voters in elections, along with winning new voters in every subsequent election.

If politicians make sense of data derived from voters’ unpredictability, they can leverage their campaign on these voters, gaining ground during election sessions.

Politicians might ask a question why public opinion on political candidates is considered unstable.

The answer to this query can be complicated, as it may include a variety of reasons, including the following. 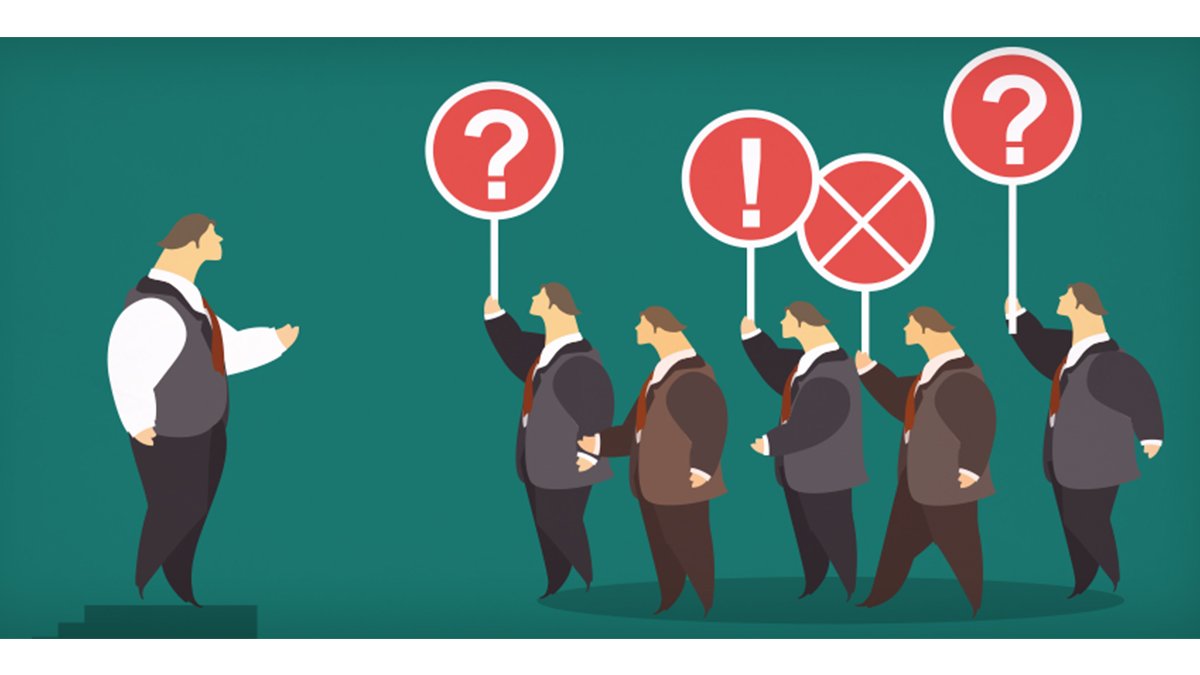 Public opinion is often unstable which demands a always open eye from politicians. Campaigners must conduct political surveys constantly to measure this opinion.

With every passing day, global challenges are also shaping themselves, posing new threats to the world. The politician who fails to adapt regularly often finds himself at the troubled end.

As voters are likely to vote for politicians having the solutions to contemporary problems, anyone negligent to these challenges is likely to face voters’ brunt.

Many voters may plan to vote for their favorite candidates, but some last-minute heroics by an impressive political campaign can turn the odds in their favor.

This makes the importance of the undecided voters even more intense. When political campaigns strive to pursue undecided voters, they make parallel efforts to win those voters as well who can change their opinions. Many a time, these efforts are likely to be successful.

The unstable public opinion can win you elections if you hit the right audience at the right time.

As voters’ opinion is considered unstable, some of the states in the US offer voters an opportunity to change their votes when cast early. For instance, in Minnesota, Pennsylvania, Mississippi, Wisconsin, and New York, voters changing their minds can change their vote even after casting it.

Gender and Race: When Voters Become the Victim of Identity Politics

Many Black Americans voted Democrat this time just because Kamala Harris was contesting for the vice presidency.

When her candidacy was announced, Democrats attracted record donations in a 24 hours’ time period. This is no surprise, as people in today’s world are attracted by diversity as pluralism penetrates the world.

The same is relevant with gender as well. On average, almost 54 %of American women voted for Hillary Clinton in 2016, compared to Trump, for whom 42% voted.

Republicans would have attracted most of these votes had there been a woman contesting for the presidency from their party.

This is surely an unstable public opinion of voters influencing the numbers big time.

Although the rise of liberalism has made conservatism irrelevant in many ways, many people base their votes along religious lines.

White Evangelicals, for instance, voted for Trump in the 2020 elections heavily.

As Joe Biden belonged to the Catholic school of thought and the US politics saw a Catholic running for the presidency after so long, almost 52% of Catholic Americans voted in his favor, signifying that public opinion can be based upon religion as well, making it unstable.

Reinforcement of Message: Politicians Can Win Elections by Exploiting an Unstable Voter’s Opinion

Not all voters behave equally. Some of them would never change their opinions and act as die-hard fans of political parties.

Others can be manipulated through the reinforcement of messages by the opposition parties.

Political psychologists know this technique very well, as they strive to penetrate the voter bank of their rival party using various campaign strategies.

Online election campaigns are a great way to synchronize your messages across various platforms to reinforce the same concept again and again.

This way, the potentially unstable voters are likely to be impacted and bandwagon your campaign.

As unstable public opinion can change the course of the election completely. Using data analytics and predictive modeling techniques can do wonders for your campaign.

Studying the patterns in this unpredictability is a necessity to win your next election.

5 Lead Generation Strategies for Politicians to Win Conclusive Votes
Does Your Vote Really Matter? An Eye-Opener For Global Voters