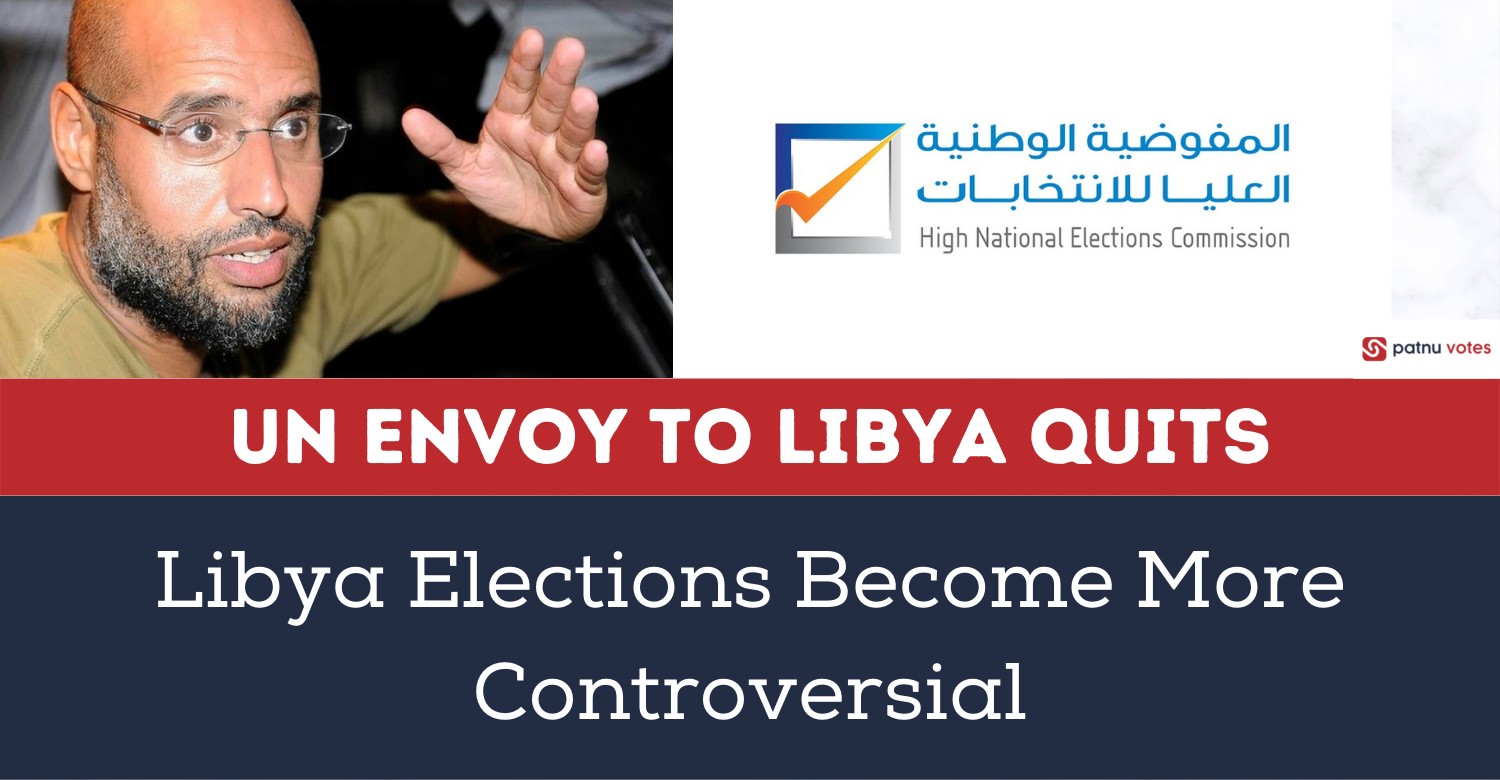 With the Libya elections nearing and bifurcation continuing to increase in the country’s politics, the son of the former dictator Moammar Gaddafi has been disqualified from the presidential race.

In elections in which ninety-eight Libyans registered for the presidential race, twenty-five of them have been disqualified, including Moammar’s son Saif al-Islam Gaddafi.

Meanwhile, the elections supposedly facilitated by the United Nations saw another setback as a UN envoy to Libya quit amid the heated political setup that will only make the Libyan elections vaguer. 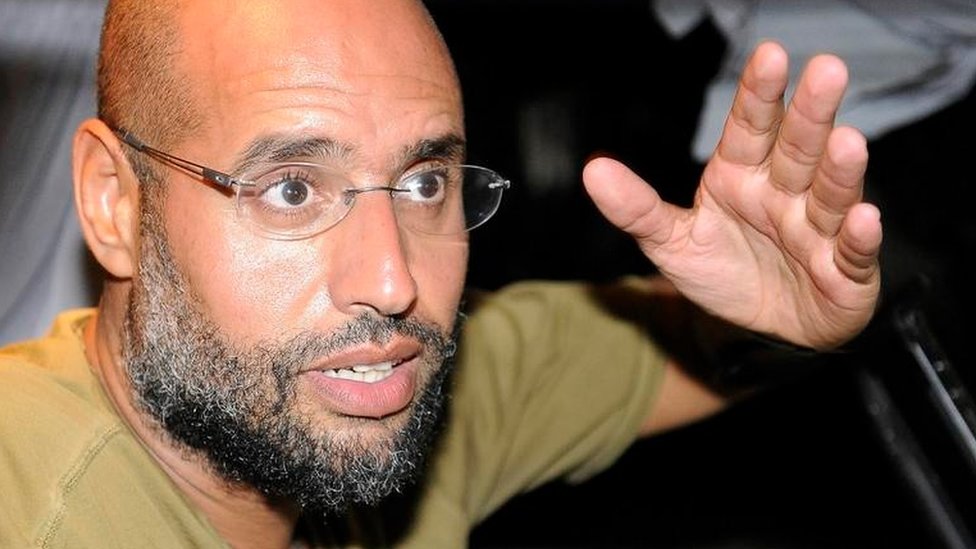 Saif al-Islam Gaddaffi has been declared ineligible for Libya elections, an event which can trigger outburst in Libya due to his popularity.

Presidential Candidates in Libya have a Vague Future

The historic ceasefire in Libya last year, followed by the establishment of the interim government, raised the hopes that the country would finally make a transition toward a stable and democratic government.

Although Saif al-Islam is wanted by International Criminal Court for his crimes against humanity, he enjoys widespread support from pro-Gaddafi elements within Libya. This makes his disqualification even more threatening to the peace in the region.

However, even though the elections are planned for December, subsequent events have shown that it will be nothing more than an eye-wash.

The exit of the UN envoy tells a complex story that the country is not going to make a peaceful transition in this year’s polls.

As the eligibility of some of the high-profile candidates becomes questionable, the threat of armed confrontation between rival political groups has increased by manifold.

This was one of the concerns raised by the envoy, who urged the objectors to respect the existing judicial structure in its current form because it is the only way out for them.

Revamping the judicial sector and not accepting the verdicts will only add more chaos to the already nosediving system.

Weeks ago, still well before the elections, political polarization was at an all-time high, with the risk of violent demonstrations increasing with the passage of time.

The UN envoy also asserted that if somehow the elections are delayed, they will only serve the purpose of worsening the situation among the already tense groups.

Although Libya’s High National Election Commission (HNEC) has confirmed that the first round of polls will be held on December 24, the on-ground realities suggest otherwise.

With the sword of disqualification hanging at the eleventh hour remains present on many candidates, they are unable to campaign in a proper fashion.

The second round of elections, which will be parliamentary polls, will be conducted fifty days after the presidential elections. Saif al-Islam Gaddafi arrest is likely to create outrage if he is not reinstated, and he can even start calls for an election boycott.

While the registration for the presidential elections is to end this week, candidates for parliamentary elections can still register until December 7.

This year’s registration process has also seen women coming out to contest the races in which men are likely to get unfair advantages due to the campaigning methods available to them.

Fed up with the violent culture of their country, voters are yearning to vote in big numbers this time. With more than two million voter cards distributed, it is expected that the elections can see a reasonable number of people coming and voting until some candidates call for the last-minute boycott.

However, if  Saif al-Islam Gaddafi remains off the ballot paper, it will give the turnout efforts a crucial blow, as he enjoyed widespread support among voters, and he can even call out for a nationwide electoral boycott.

Many electoral watchdogs are also waiting for their accreditation to ensure that the country has free and fair elections.

As almost twenty international observers await accreditation, if they manage to win it, it will be a win for international democratic watchdogs, as they are likely to push electoral authorities for transparent elections.

Nonetheless, whatever happens on December 24 at the presidential polls remains grey, but the country is expected to have a bumpy road ahead.

Venezuela Elections Over: Opposition Needs to Bring Voters Out if They Want to Win
5 Mistakes Political Campaigns Must Avoid to Win Elections