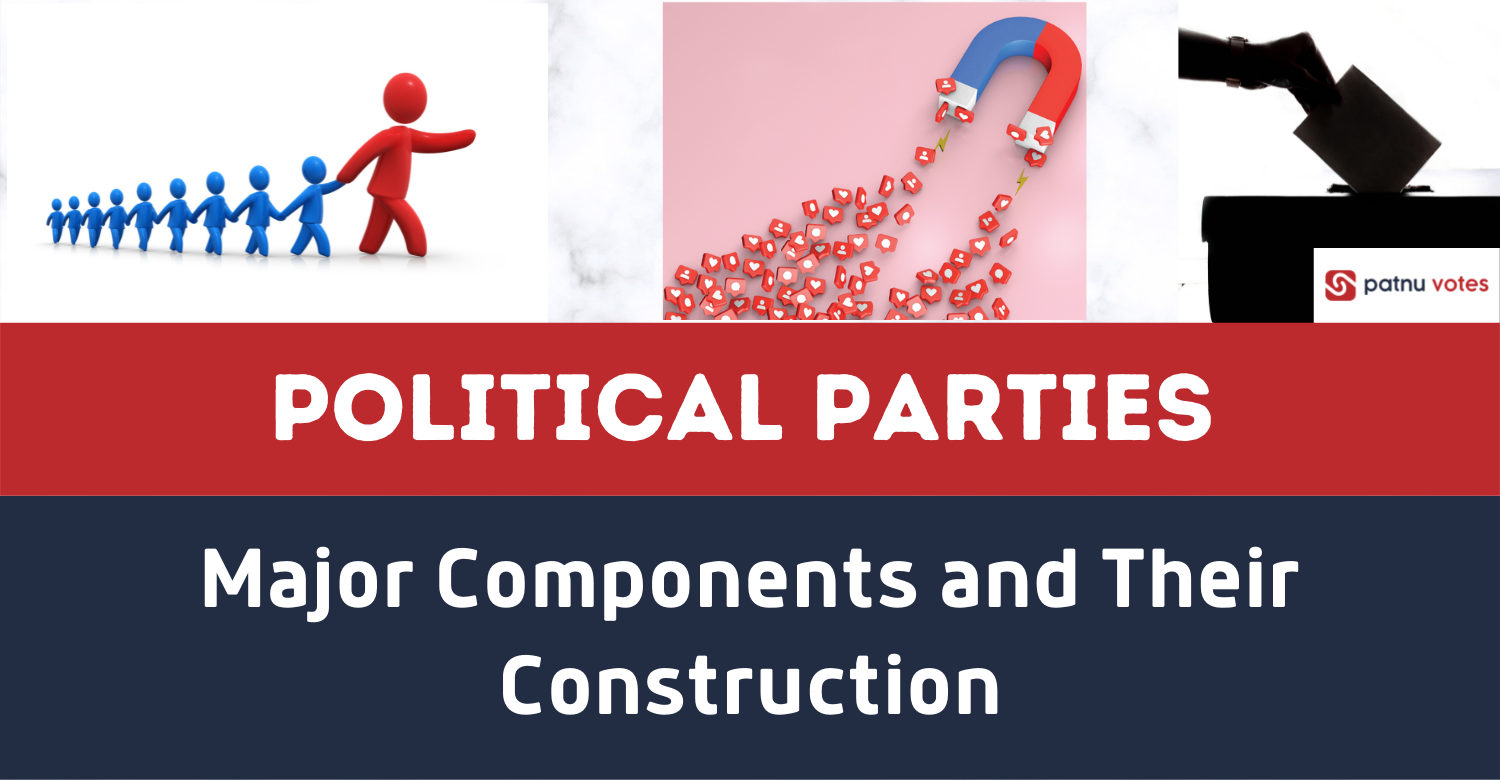 Followers are the ones who make the party win with their votes. 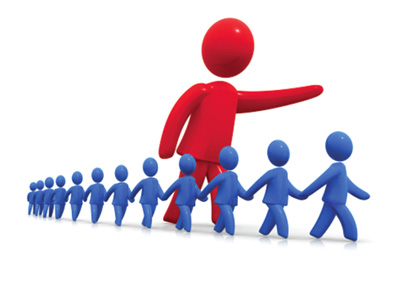 Political leaders are behind the strategic aspects of the political campaign of their party. They either approve or disapprove of their party’s messages. Whether or not they want to include a specific narrative in their manifesto is typically the sole discretion of these leaders.

In any political party, leaders can be of different types. It completely depends on the hierarchy of the political campaign and which type of structure they are following in their campaign.

For instance, a national-level party will have a slate of leaders authorized according to their position.

Thus, their role in influencing the policies of the party will also vary based on their position. However, almost all of them are responsible and bound to create party policy within their own jurisdiction.

Active Members of the Political Parties

Then come the active political members of any political party. These are the people who are dearest to any party, as they can help them in running the campaign.

They can act as volunteers, hence reducing the costs of the political campaigns by manifold. As volunteers can do a variety of tasks, campaigns usually use them strategically in order to get the most out of them.

On the other hand, paid staff members may not get themselves aligned to political campaigns emotionally, as they are professionals who can actively seek job opportunities in different campaigns, but surely this is not true every time.

Political leaders who formulate the policy of the party can get input from active members through various means. As these members are aware of the on-the-ground situation, they give their feedback to the campaigns from time to time.

For this, political campaigns often use canvassing apps so that they can get all the feedback in one place without any worry. The centralized dashboard allows them to accumulate the feedback of active members in one place and orchestrate the campaign policy thereafter. 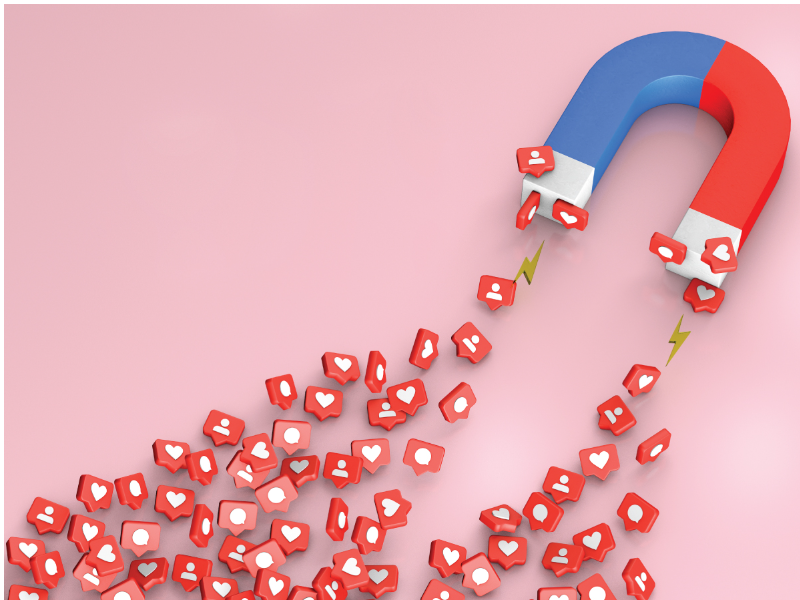 Followers of the Political Party

The degree of their involvement in the political party can vary based on their interest in the party. Not all followers can be categorized in the same way because their level of engagement is different.

But one thing common to all of them is that they are ready to vote for the party in the time of need. They are the ideological supporters and are different from the swing voters, who are not firm believers of the ideology of the political campaign.

If they want to campaign for their party without the official declaration, they can do it using relational organizing. This sort of campaigning is the best way to spread the message of a political party without much expense.