Which Tasks do Volunteers for a Political Campaign usually do? 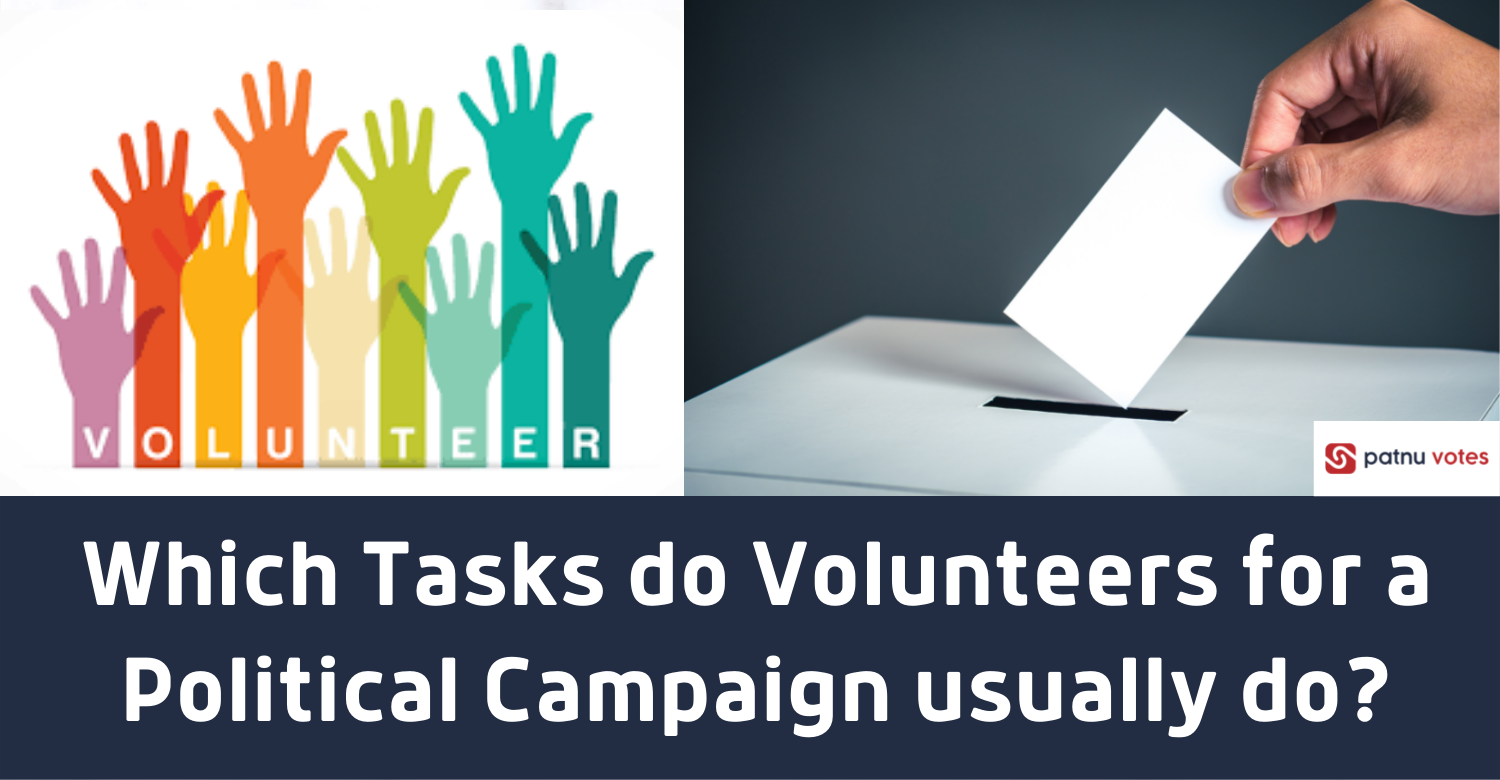 Which Tasks do Volunteers for a Political Campaign usually do?

Volunteers can always choose the tasks in most political campaigns that align with their interests. Some common tasks for campaign volunteers include door-to-door canvassing, writing online content, designing posters,  making phone calls, arranging chairs for a rally, or virtually everything that a political field director assigns. 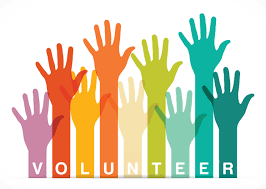 Tasks that Volunteers Usually Do

Below are the lists of what you can do as a volunteer in any political campaign.

If you are a graphic designer and have an inclination toward creating visuals, you can easily get a chance to make banners, stickers, flyers, or pamphlets for your favorite candidate. When you see your designed graphics representing a political party, it surely can be a matter of pride.

Doing door-to-door canvassing is perhaps the most important part of any political campaign in the offline setup. This can include going through your neighborhood and discussing different matters with voters on the politician's behalf to win votes.

Unfortunately, it is not every time that volunteers can serve the campaign in the way they prefer. Many volunteers can be assigned a task to adjust chairs and other similar jobs during a political rally; let's say, setting up a stage. These tasks are usually done by volunteers who are part of an event management team of the political party.

Volunteers can also be assigned to write blog posts for the campaign if they have effective writing skills. Political campaigns can also utilize volunteers in writing speeches for politicians, not only for local events but also crafting the punch line of the campaign.

If you have know-how about data and web development requirements, a political campaign can utilize your services there.

There is no doubt in the efficacy of political surveys, and volunteers play a crucial role in getting them done. These surveys, in turn, give campaigns a reasonable set of data that they can utilize to improve campaign operations.

If a political campaign is short-staffed, volunteers can also be assigned a job to find party donors.

Data is the king of any political campaign, and volunteers can play a critical role in this data mining. This can be accomplished by conducting surveys and researching the opposition to identify tactics the opposition candidate is developing.

Volunteers can also be the personal bodyguards of the candidates and help them in getting the necessary security.

Many volunteers also do driving jobs, as they facilitate candidates and delegates moving from one place to another.

If a person has good media relations skills, he/she can also volunteer for a campaign by covering the event and reporting it to the local media.

Campaign photography is one of the things which political volunteers often do. Individuals who have video shooting skills can help candidates shoot their campaign videos.

The social media management team can also have many campaign volunteers, and based on the skill set, they can do various jobs in the campaign.

The bottom line is that tasks assigned to volunteers can vary from one political campaign to another. In bigger campaigns with a lot of money, for instance, you can see that they can afford to pay people for even the smallest task, compared to smaller political campaigns, which survive on the power of volunteers.

But in every single campaign, be it presidential elections or local ones, volunteers contribute their skills and expertise to help candidates win offices.