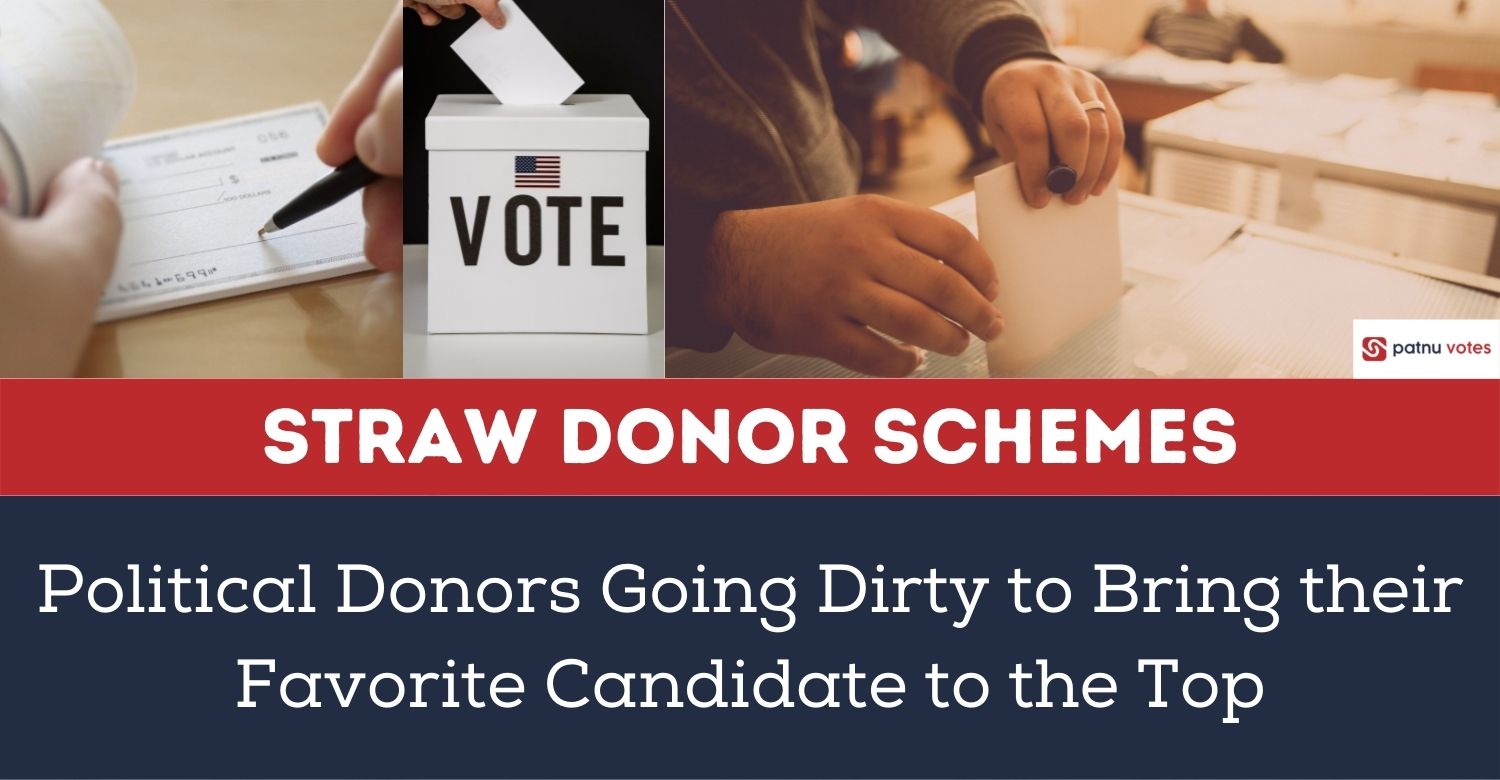 Straw donor schemes have become a matter of concern for political campaigns and the law enforcement agencies which oversee campaign fundings.

In this scheme, a donor tries to evade the system by contributing more than what is allowed. Thus, a donor uses his own money to donate on behalf of another person to trick the system.

These sorts of ideas have shocked campaign watchdogs, who have been increasingly aware of the use of dirty money in politics.

Collecting money using straw donors is illegal in the United States, and anyone adopting this method can face the music. 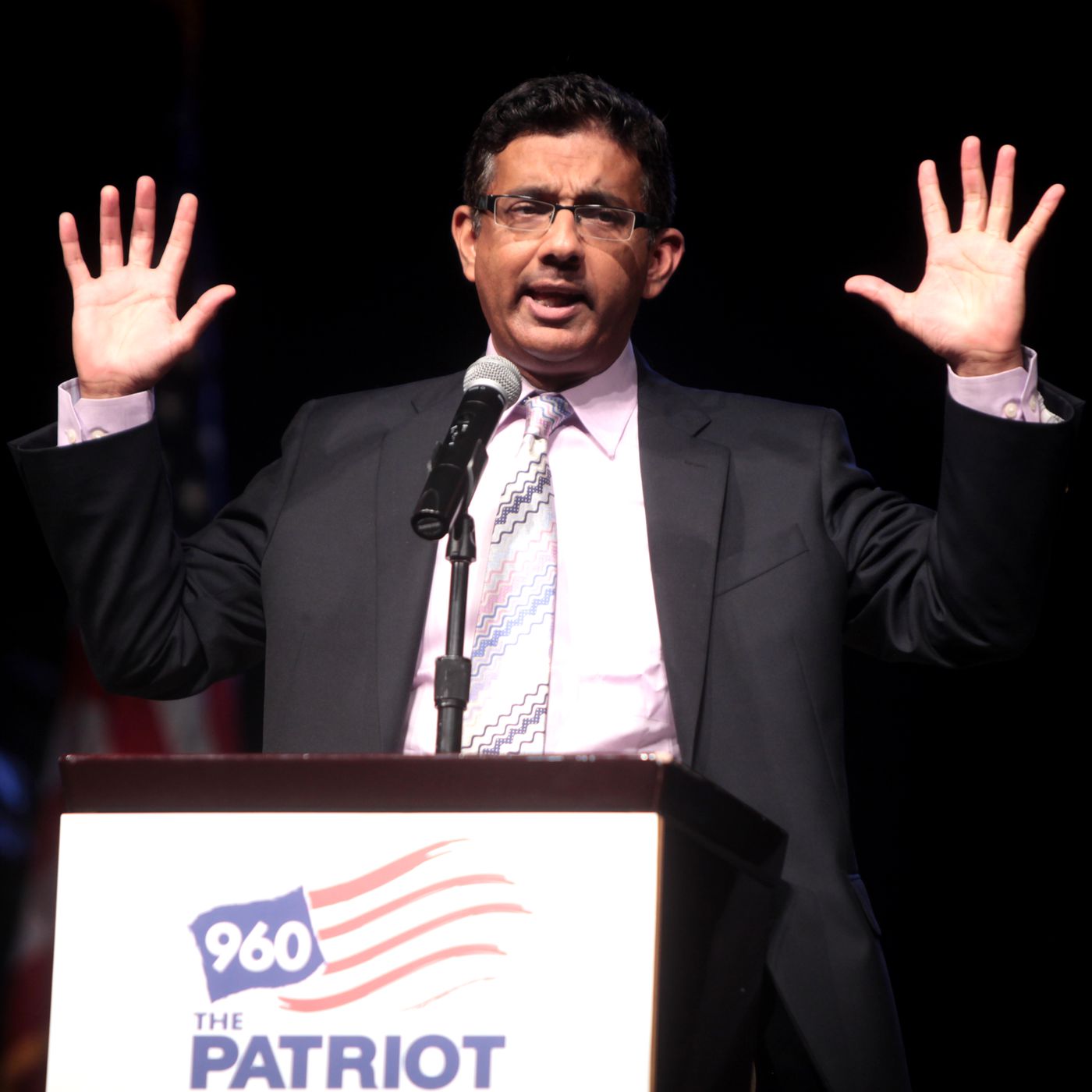 In the US, a partnership can contribute only $2,700 per candidate, according to the Federal Election Commission.

Concealing the true sources of campaign finance is illegal, and the straw donor scheme actually serves this purpose.

Becoming aware of campaign finance laws is a must for individual donors. When the authorities limit financing, the donor should know that crossing the boundaries can land them in trouble.

This is because many political donors, especially newbies, are not aware of this scheme, and even when they pursue straw donation schemes, they do not know that they are going the dirty money route.

A political activist named Dinesh D’Souza was sentenced to five years imprisonment in 2014 and a $30,000 fine for pursuing this scheme.

While straw donations are categorically banned at the federal level in the United States, state and local laws vary. So, having in-depth knowledge of the local laws is a mandatory requirement before pursuing any such activity.

Why Straw Donor Schemes are Illegal

The rationale behind banning these donations is simple. It limits wealthy donors’ ability to manipulate the outcome of an election by donating huge sums of money to a single candidate.

As a candidate with a massive sum of money can outclass his competitor right away, keeping the contribution limits is the right way to control them.

Politicians have to make their pool of donors diverse if they want to make a real impact in their elections.

Secondly, if straw donations are made legal, many wealthy donors will not bother to reveal their original identity, and they can contribute small money from the accounts of many other people.

This will ultimately prevent tax collection authorities from knowing about the true contribution of the wealthy donor.

In this situation of chaos, tracking the money involved in politics would be a tough job for anyone.

Despite the fact that an increasing number of donors are becoming aware of straw donor laws, a considerable number of cases surface in almost every election cycle.

This makes the issue relevant whenever elections come in the United States.

But this issue is not relevant to restrict domestic donations only. The real problem arises when foreign nationals try to funnel the money into the elections using the names of the local people.

For instance, European businessmen tried to inject almost $1 million of foreign money into the US elections using local donors.

The donation was supposed to be funneled toward pro-marijuana candidates who could help boost the marijuana business in the United States.

According to the sources, the money actually belonged to a Russian businessman who tried to introduce it in the US elections in two installments of $500,000 each.

The process of laundering dirty money can often be hard to trace. For instance, in this case, the Russian donor tried to shield the money through a friend’s import-export business and ultimately moved that money to his friend’s bank account, who was supposed to be the donor in this case.

This way, straw donors make a layer of fraudulent activities on the actual money, which helps them to trick the system.

Pakistan’s E-Voting Law for Diaspora: A Beginning of Election Transparency in the Country
Pros and Cons of Compulsory Voting: Increased Participation or Compromising Freedom?