Delayed Somalia Elections: The Misery Continues for the African Nation 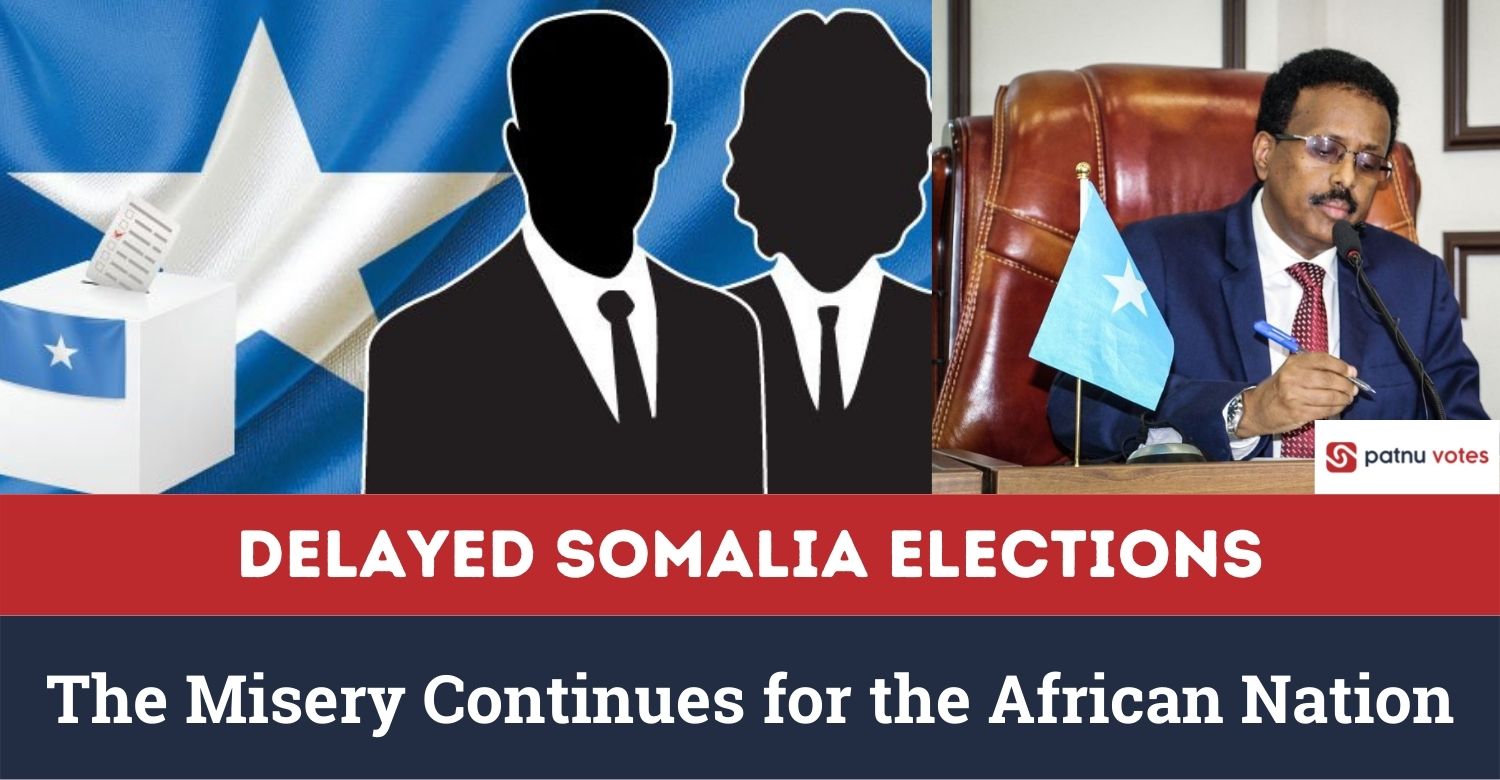 Delayed Somalia Elections: The Misery Continues for the African Nation

History is repeating itself in Somalia as the country has once again fallen into chaos and turmoil with a political crisis.

The four-year mandate of the Somalian government and president has expired in February 2021, but no selection or election process could be completed even to this day.

Now, the elections are scheduled to be held in October after a long delay, but the uncertainty still grips the atmosphere in the horn of Africa.

This election is one of the most important elections in the history of Somalia, as the future leaders elected after the October vote will define the social, political, and economic future of the country.

The African Union’s AMISOM is leaving the country, while Somalia continues to suffer from attacks of extremist rebels under the banner of Al-Shabab.

Leaders of different political parties met in May and decided to conduct the presidential election in 60 days. 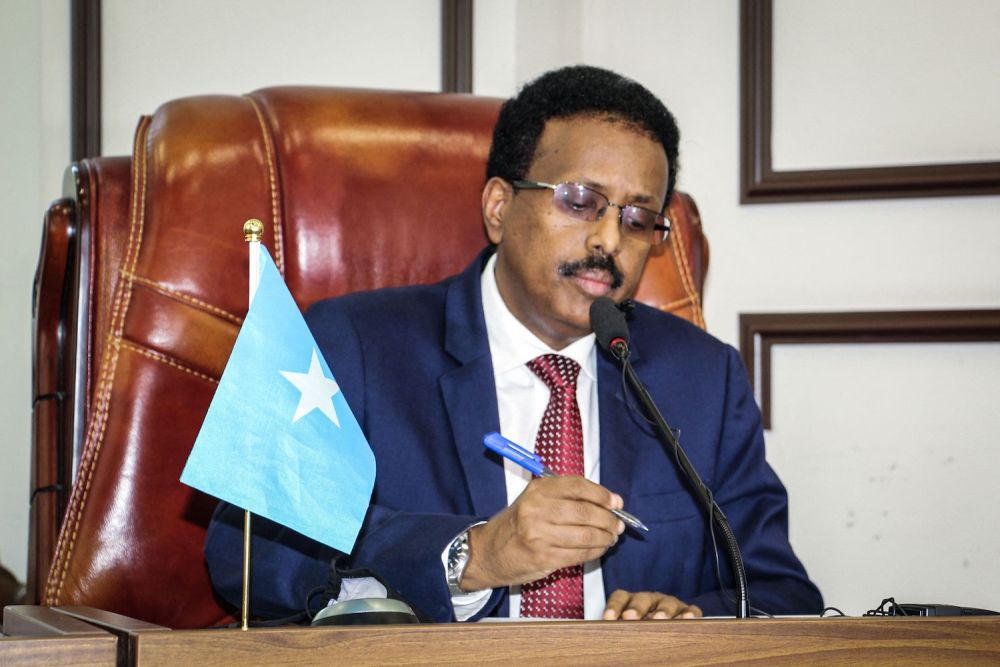 Due to delay in Somalia elections, Farmaajo is still the president of Somalia, which is creating political instability in the country.

Somalia: The Story of Everlasting Misery

After decades of struggle, Somalia has once again found itself in the deadlock that it has been striving to escape.

The presidential election in the African nation was scheduled to be held on February 8th, 2021, but was postponed due to security threats and the political and administrative failures of the sitting government.

These challenges are not new to the horn of Africa, as the country has faced similar situations many times. Political instability and extremism are common in this East African country as the previous two presidents also stayed in office beyond their constitutional limits. 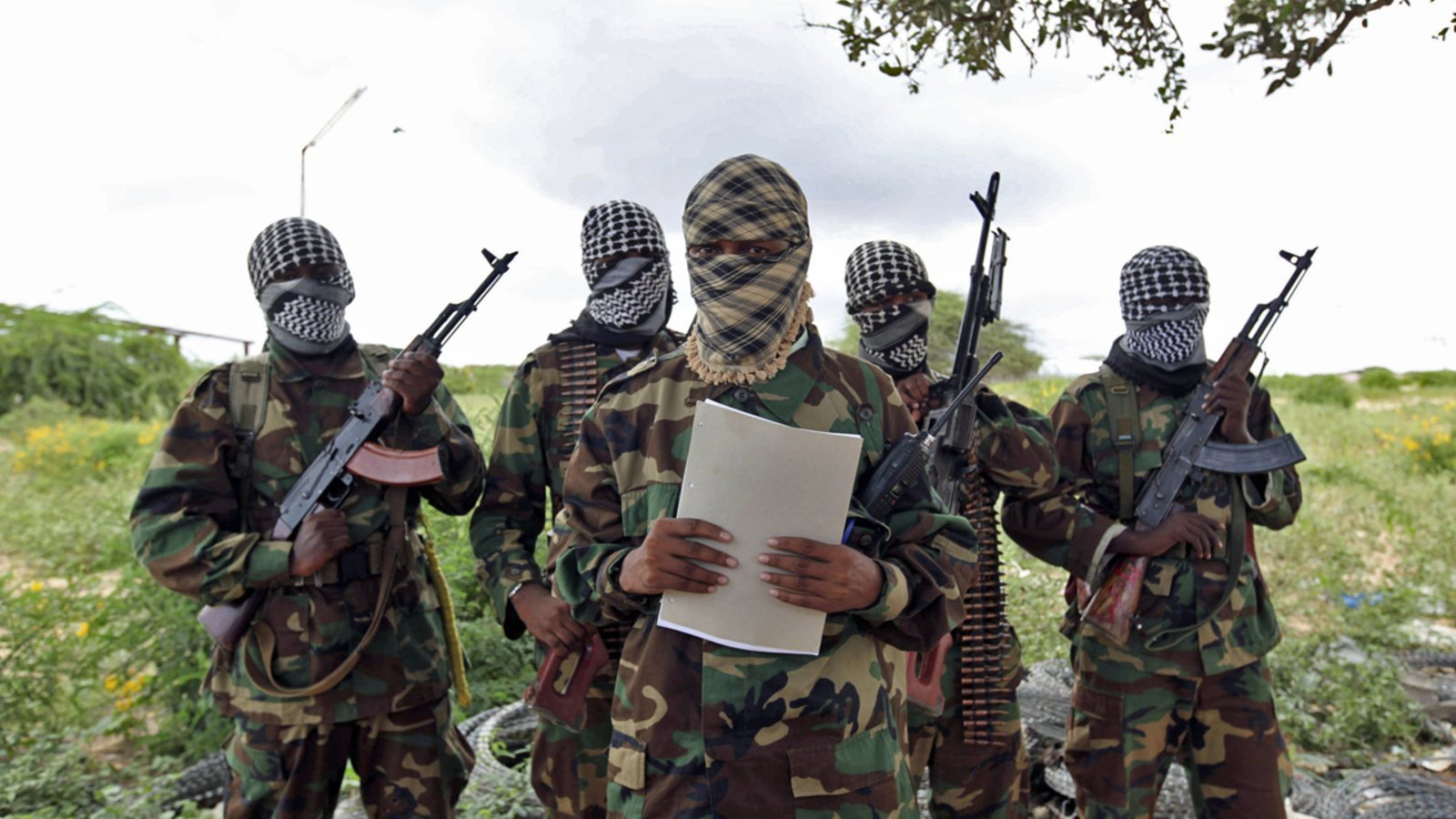 Al-Shahbaab, an extremist organization in Somalia, is terrorizing the country due to which the political unrest is prevalent in the country

The problem started last year when the Somalian presidential elections were originally meant to take place.

In June 2020, the Somalian Electoral Commission decided to delay the election due to significant security and technical issues.

The first issue was the threat of the extremist organization Al-Shabab. This group has been active for years, conducting terror attacks across the country.

As elections are considered as the transition of power, the group became more violent in the current electoral session.

In February 2021, when talks between different political leaders of the country were underway, Al-Shabab carried out a bomb blast near the meeting venue.

Dozens of intelligence officers lost their lives in the blast. The group has become more powerful with the political instability that arose after the expiration of the presidential term of President Abdullahi Mohamed, commonly known as Farmaajo.

The second challenge is the collapsing electoral model of the African country. The electoral system of the country was created after decades of civil war and unrest in the country.

The people of the country have no direct interference in this whole system. The system was to end in 2012 with the establishment of an internationally recognized transitional government but unfortunately stayed.

While the aforementioned troubles remain the most pervasive ones in Somalia, the country is also gripped by challenges like intra-provincial power tussles, local militias, and the self-proclaimed freedom fighters.

Somalia Needs to Reconsider its Approach Before It’s too Late

The electoral model of the country is one of the major reasons behind the current political crisis in the country.

In 2016, an alternate electoral model was introduced but could not be implemented because the Federal State of Jubaland and the semi-autonomous region of Putland refused to accept the new model.

Discussion on the new model ended in September 2020 but in deadlock. This new electoral model is the only way through which the political crisis in Somalia could end once and forever.

Sustainable political stability is the basic necessity of the country, and only through such stability will the country be able to fight other issues such as terrorism.

The Somalian government is influenced by many political groups in addition to the governing party and opposition.

All of these states enjoy autonomy and have separate constitutions. Most of the time, these constitutions come at crossroads with each other, increasing the suffering of the war-torn region.

This division has created extreme polarization in the country, and no two political groups are ready to collaborate with one another.

With this separation and conflict, the country can never escape the cycle of crisis.

For example, if Somalia succeeds in conducting an election this time, the same situation will arise once again with the introduction of the new government.

Al-Shabab is primarily active in Mogadishu, a region that serves as the base camp for the organization.

If the local people and politicians collaborate with AMISOM troops, the threat of Al-Shabab could easily be neutralized, and Somalia could be saved from the everlasting doldrums.

Just like Zambia, Somalia also needs new faces new at the topmost position. When Zambia was struggling, the timely election remained successful in installing the new government, so Somalia needs to follow the suit.

It is a fact that terror organizations feed on political instability. The job falls on the shoulder of Somalian leaders to set aside their political differences and work for installing sustainable stability in the country.

Once political stability is attained, the terrorist organization will automatically have to surrender, as they will no longer have public support.

When there is no political stability, the public tends to support armed struggles, and that is why even a small group such as Al-Shabab could become powerful.

Instagram Marketing: An Out of the Box Approach to Win Elections
Apple’s Political Power: Trespassing the Voter’s Rights is not New Politics