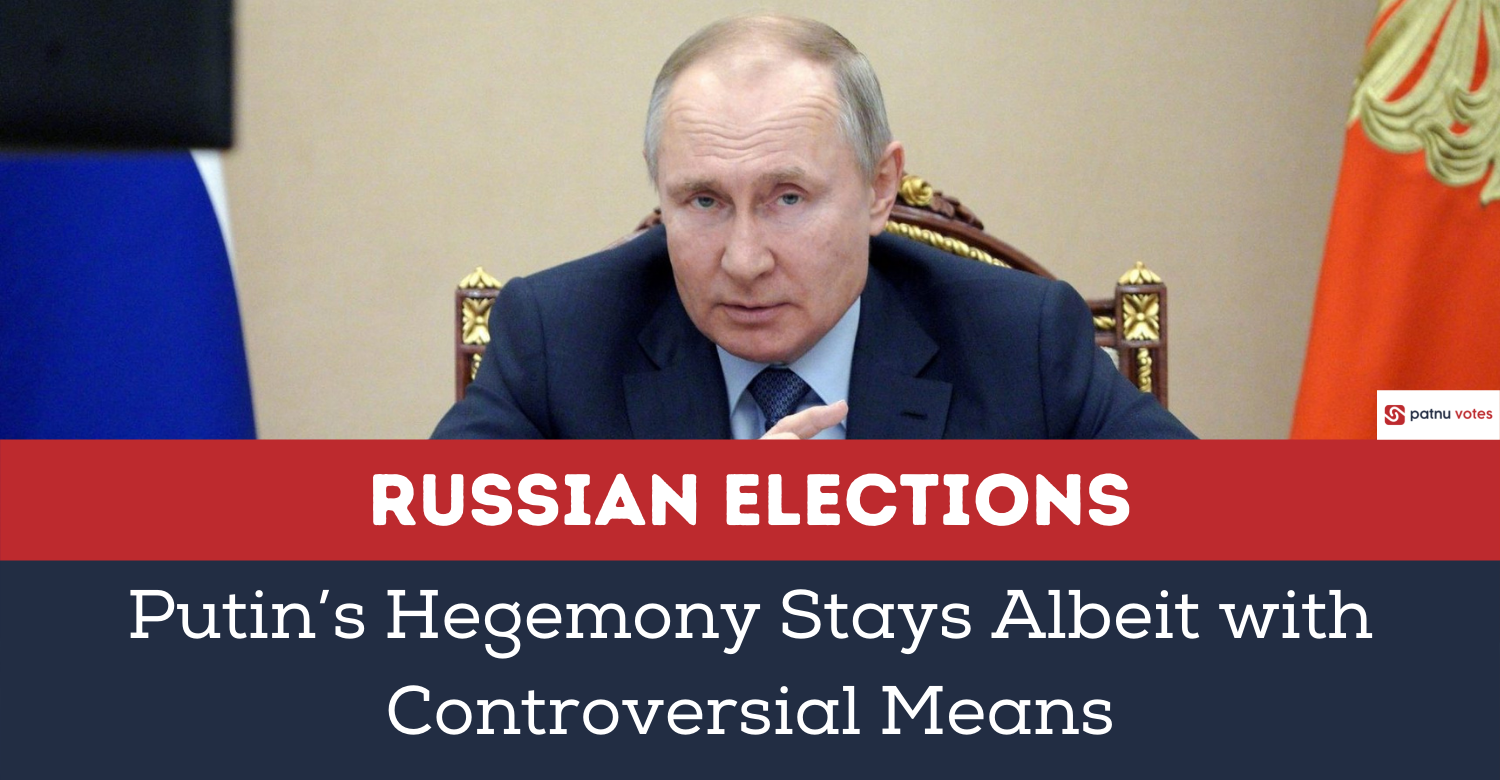 Russian elections were expected to give a resounding blow to the ruling Vladimir Putin as his popularity declined amid the rising pandemic.

However, his sweeping win in the elections has once again raised questions on the impartiality of the electoral process in Russia.

Thousands are flooding the streets in Russia for the alleged mismanagement in the Russian election as the online election results are suspected to be manipulated in favor of Vladimir Putin. 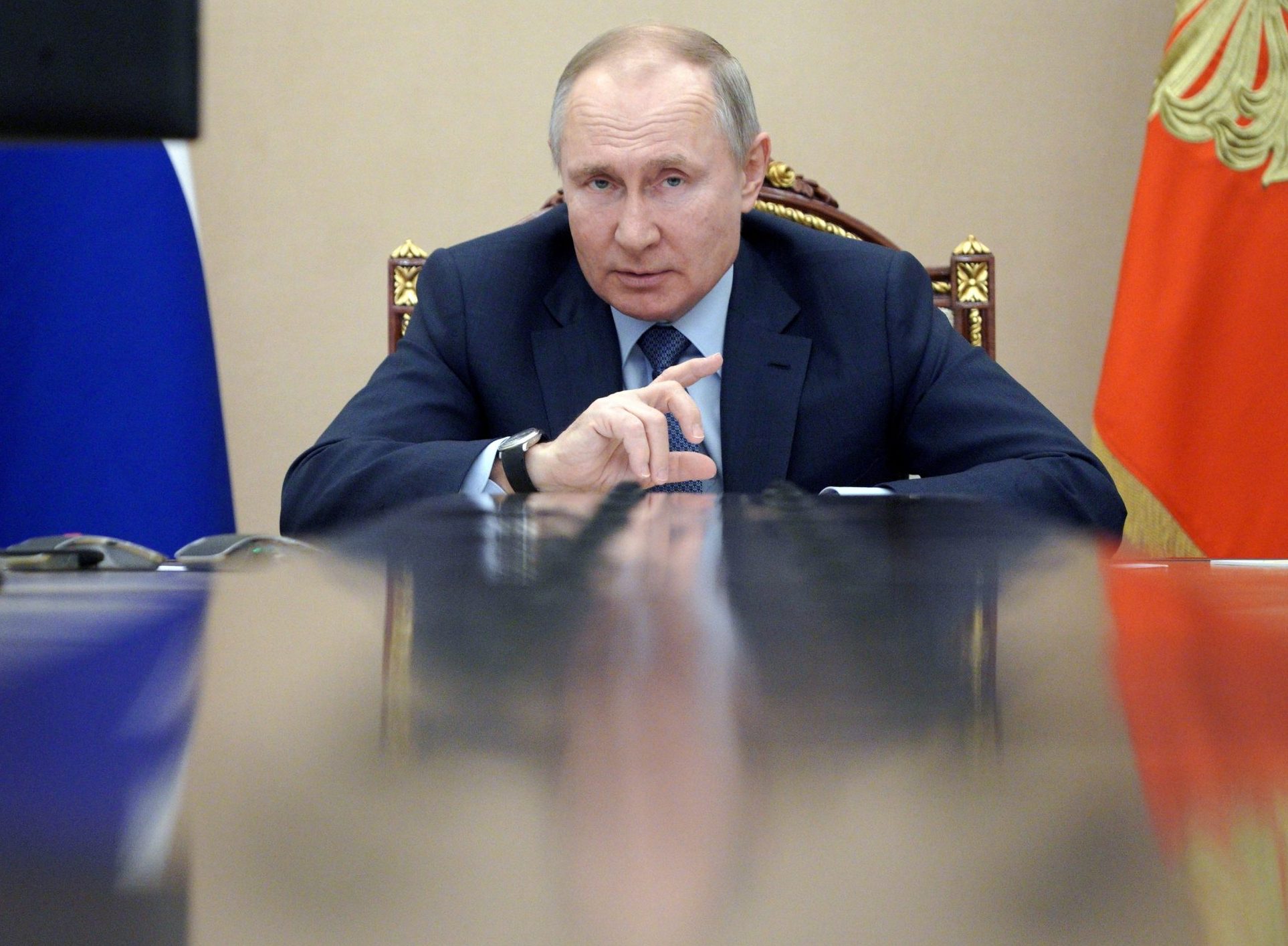 “Bring back the elections” is a popular slogan in Russia these days, just like “stop the steal,” which dominated American politics after the 2020 presidential elections.

Amid all of these protests, the Russian President has come forward to defend online voting, which is the subject of criticism these days.

The pre-poll rigging had already made Russian elections a controversial subject even before the first vote was cast.

The law was used as a political instrument by the ruling party to maintain its status quo and limit the opposition’s ability to get any significant breakthrough in the Russian election. And apparently, Putin successfully managed to do this. 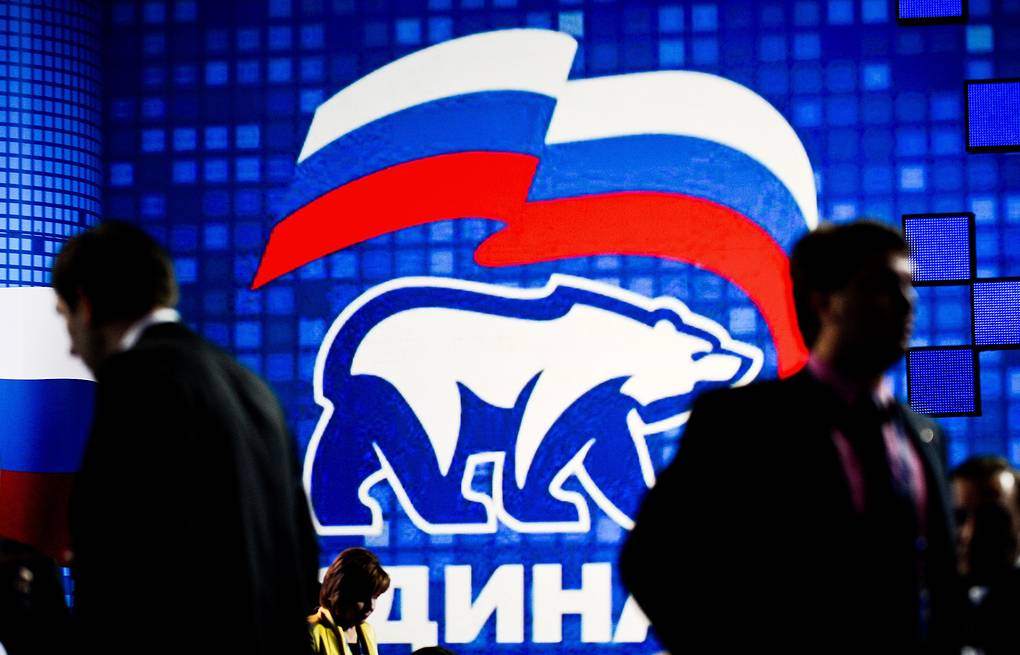 Democracy in Russia: So Close yet So Far

The political screening in Russia is so severe that experts believe that even retweeting oppositions’ tweer can make a person vulnerable to inquiry.

Now, as Putin’s party has maintained its majority in the legislature, it can pass every legislation without any opposition support, which makes it even more threatening for the opposition’s rights.

Vladimir Putin was all set to retire in 2024 as a President; however, his autocratic ambitions helped him amending the constitution, which has enabled him to seek two more six-year terms as a President.

Now until 2036, he is expected to remain the President of Russia.

The lower house of the federal assembly of Russia, also known as State Duma, now has 324 out of 450 seats occupied by the United Russia party, a result which no one expected amid Putin’s declining popularity.

In regard to irregularities, the stakeholders believe that Putin’s envisioned blockchain voting system is primarily the reason why elections were stolen from them.

The app was guiding voters from escaping the stranglehold by Putin; however, it got vanished away from both Apple and Google play store on September 17, when the voting was about to start.

This has raised more questions on the credibility of elections as the app designed specifically for the opposition was expected to create awareness on election day.

Instead, its removal from all platforms has worried the democratic watchdogs in Russia.

Not even one candidate who was recommended by this smart voting app from the opposition leader won the election, making its banning even more controversial.

The counting of online votes suddenly flipped the results in at least 8 out of 15 districts of Moscow, which is the epitome of irregularities in the election.

Read More: Power Grab in Germany Starts as no Party Gets Absolute Majority

Russia has never been a pro-democracy country, and curbing political rights is a norm in the region.

The same was expected this time, also like the subsequent decisions by the administration tried to strangle the opposition to the maximum possible extent.

The democracy and free and fair elections in Russia is a pipe dream which can only be realized if legislation is done not to curtail political rights in any sense.

However, as long as Vladimir Putin is in charge, this seems impossible. While Russia has come so far of at least holding elections at regular intervals, the conduct of a free electorate will still require some time.

Germany’s Tightly Contested Election: A Race to Make Coalitions Starts
Kishida to be the PM of Japan: Won Election by Defying Polls