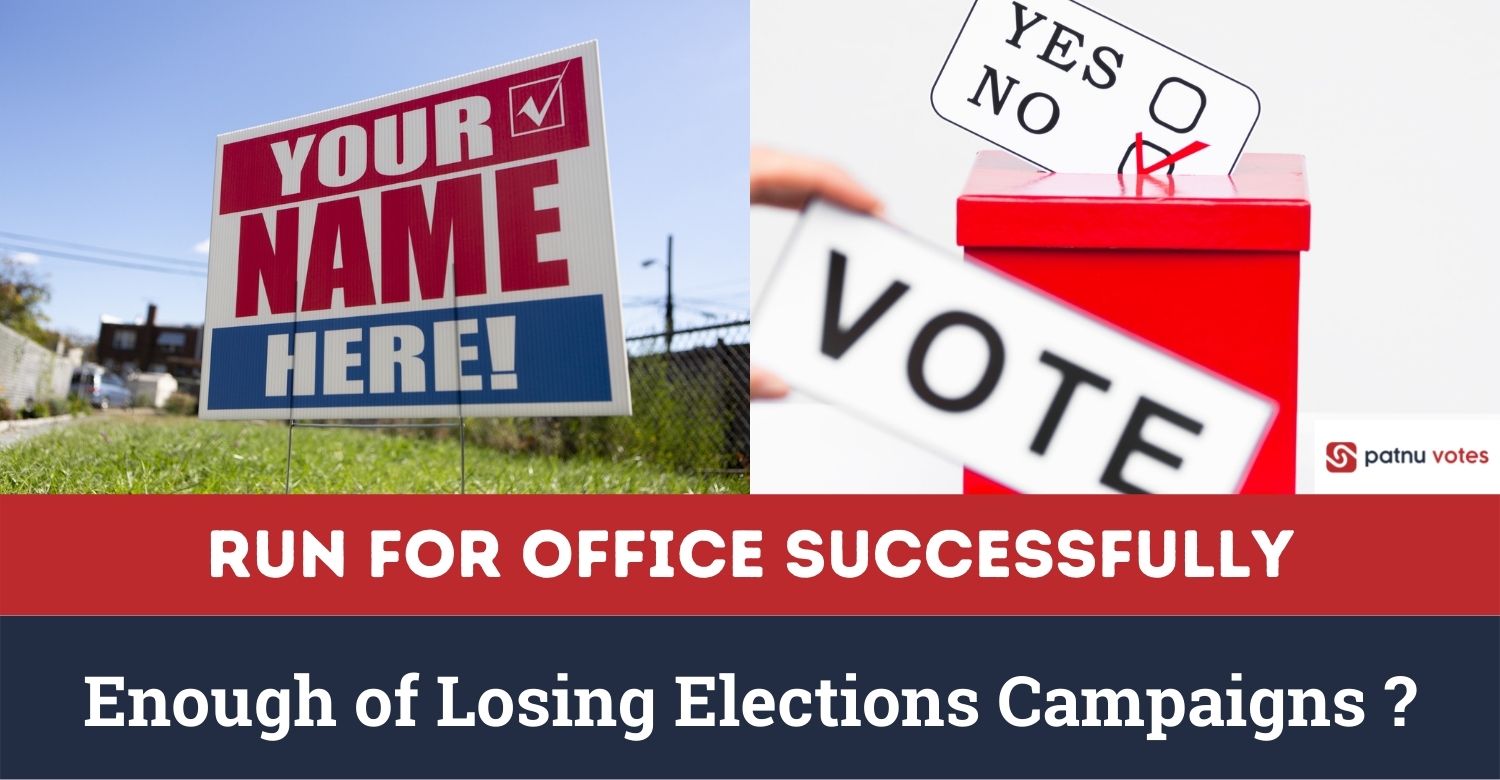 Every year, hundreds of thousands of people run for public office in various capacities, including local elections, but only a few of them emerge victoriously.

The reasons for the failure of political campaigns are quite common, which suggests that candidates can win political office, provided they follow the safe path.

While some faulty candidates ignore the modern-day campaigning strategies, others hesitate to follow in the footsteps of successful candidates, claiming that it is a risky path.

This resource guide is an all-inclusive strategy for you who are planning to run for office or have already jumped into the competition. 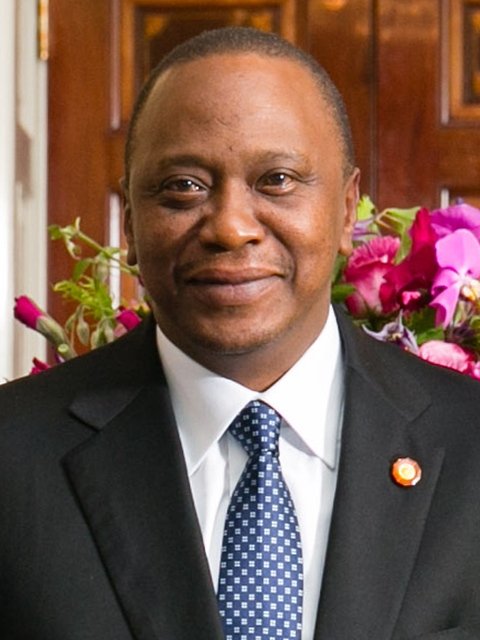 Kenyatta is one of those politicians who foresaw the scope of digital campaigns before everyone else in Kenya, which resulted in his massive win in elections.

Adaption to the Contemporary World to Run for Office Successfully

Those who are reluctant to adopt the modern-day strategies are most likely to bite the dust. Many politicians are the victim of cultural lag and are hesitant to conduct their campaign as per the latest needs.

For instance, if we talked about 20 years ago, you would have seen numerous politicians doing door-to-door canvassing while maintaining little digital presence.

However, this strategy will never work in any contemporary setting for people who are now interested in running for election.

While door-to-door canvassing stays relevant today up to some extent, however, its purpose is mostly limited to make a personal connection in today's setup.

Only a vibrant digital strategy is promising enough to help you cross the line.

The sooner more politicians know this fact, the better it is for them. It is a matter of fact that the first world politicians have already realized this truth; however, the room for improvement in the developed nations is still massive.

On the other hand, third-world countries are still mostly reluctant to realize this fact. Some politicians have gauged this gap successfully and won their elections due to their leverages on digital platforms.

Kenyatta, for example, launched a digital campaign and outran his competitor, who had no clue about this method of canvassing.

So, if you are a politician who wants to run for office in any country where your rivals are unaware of these modern tactics, the election win should be a walk in the park for you. 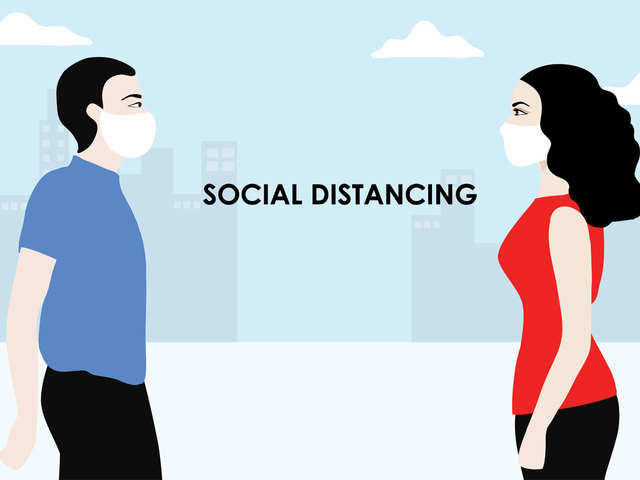 With the COVID outbreak, the scope of social distancing campaigning has become a new normal, and campaigns have to adopt these strategies if they really want to make a difference.

Changing Yourself to the New Normal Post-Pandemic World

The COVID outbreak has made politicians aware of the changing dynamics of campaigns. The "work from home" culture has become a new normal, where companies are motivated to save their resources by maintaining a digital presence.

The same is the case with political campaigns as well. As we move towards the post-pandemic world, it is easier for campaign managers to conduct operations online rather than flooding all the funds toward the traditional canvassing efforts.

Social distancing canvassing is distinguished from conventional campaigns in various forms, and every politician needs to explore these untapped opportunities.

Even after the pandemic, politicians have to rely on digital resources, as otherwise they would be left behind in the races.

When President Barack Obama, the former president of the United States, introduced the rigorous usage of data in politics, no one knew about this untapped avenue.

However, everyone started bandwagoning, and today politicians with no digital presence cannot dream of winning elections. 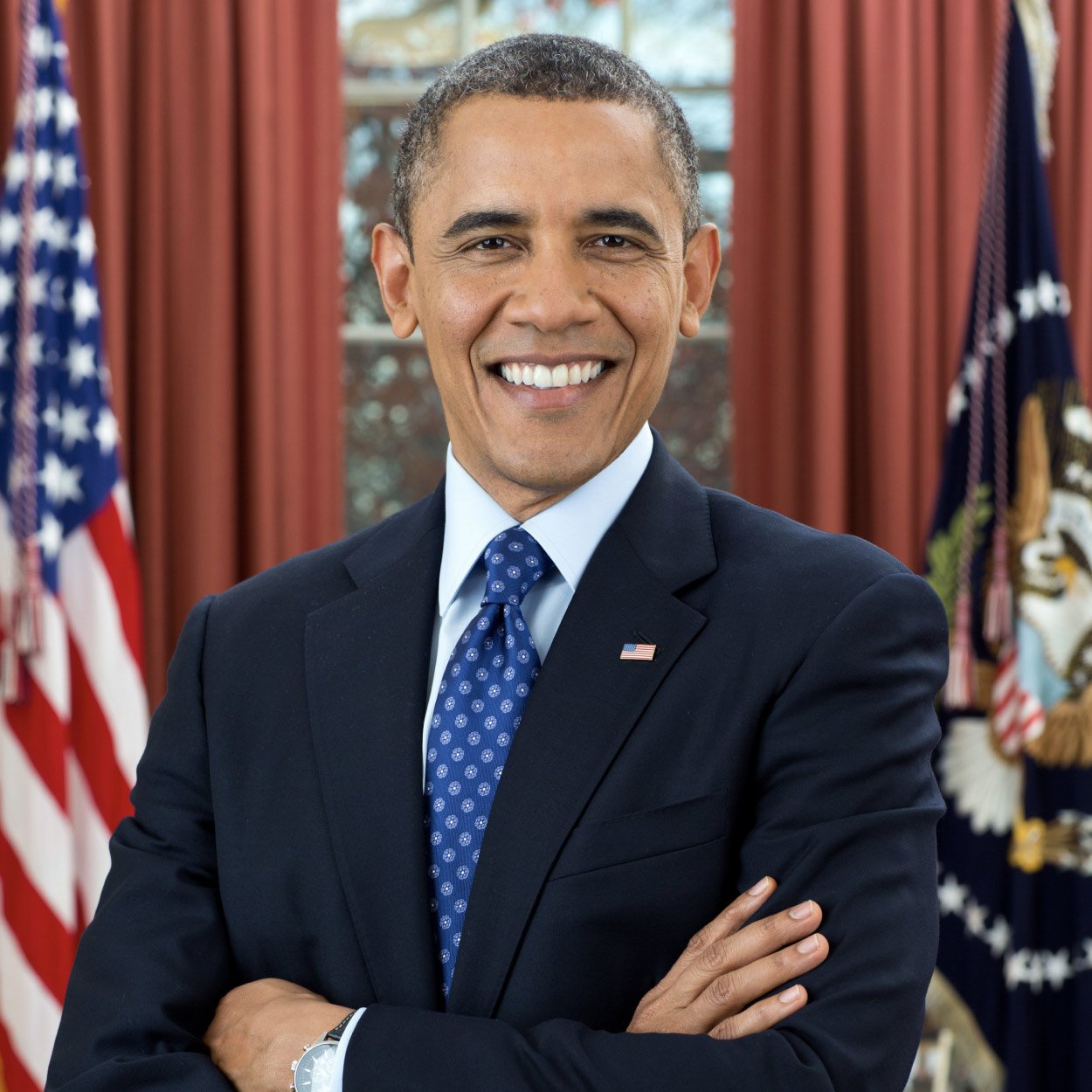 The art of political speeches can be learned from the campaigns of Barack Obama whose speeches can still inspire the masses even today.

Mastering the Art of Political Speeches

Your political speeches could be viewed hundreds of thousands of times, both online and offline. Perfecting this skill is what modern-day political campaigns demand from politicians to run for office.

An impressive speech should give the audience an emotional hit, so they can relate to your campaign easily.

The speeches should be problem-solving for the masses, not to mention that an ideal speech never expires.

When we look back at Martin Luther King's speeches or even Barack Obama's words, most of them are still relevant today, which makes them immediately recognizable in such a massive market of politicians and activists.

The speeches of Donald Trump can also be characterized by something that was distinguishable by the crowd. The way he offered his rebuttal to his rivals was promising to attract people towards him.

Most of the time, political speeches are pre-written by professionals who have mastered the art over time.

However, the delivery style also matters a lot; with timely ups and downs and the pitch of voice, you can win the show any day.

The same is relevant for political debates as well, where the art of rebutting your rival while maintaining the decorum of debate, can help you win voters in significant numbers.

The coronavirus has also expanded the scope of phone banking, as face-to-face campaigning efforts have been hurt badly in recent times.

Whether it is about campaign fundraising or promoting your campaign, phone banking should be your right-hand partner when you run for office.

Not doing so can have severe consequences for a political campaign, as data is in its favor.

While you observe the above methods, you should also avoid political taboos that can land you in troubled waters.

Investing in grassroots political campaigns should also be a preferable strategy for you, as it is one of the most in-demand ways to increase voter loyalty by making a local presence.

The same goes for relational organizing as well, which can not only help political campaign managers but also advocacy groups in gaining ground.

Similarly, through community organizing efforts, your campaigns can make distinctive things happen in a short time with minor budget impact.

Apple’s Political Power: Trespassing the Voter’s Rights is not New Politics
7 Tips for People Striving to be Better Politicians