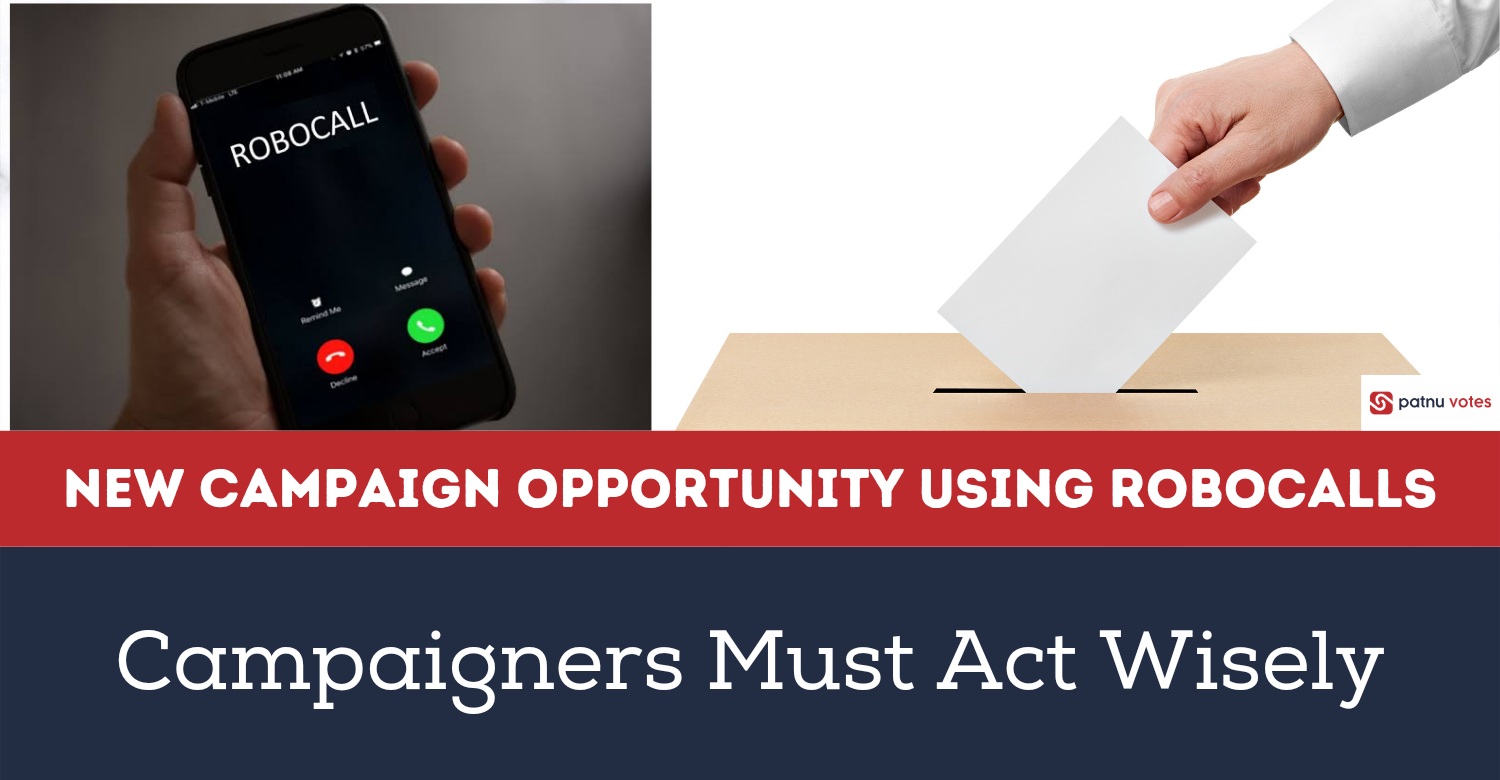 Robocalls are about to give political campaigns a new life as the Federal Communications Commission is set to change rules of how robocalling works.

Once changed, the new laws will allow political campaigns to leave robocalls in the voicemails of voters who will be able to listen to them at their convenience.

Politicians must use this opportunity to canvass well, as it can backfire if overused.

With this, consumer activists are also alarmed as, according to them, the voicemails of an average American will be spammed by misusers. 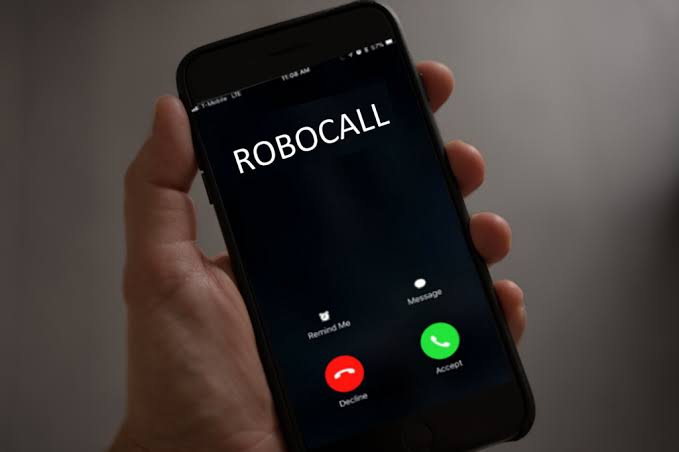 The US is about to change robocalls laws that will allow politicians to send voicemails to voters without their consent.

Robocalls and Voicemail Integration: Time for Political Campaigns to Step-Up

Many political campaigns thought that the future of robocalls was bleak, as many phone service providers tried to start offering services to block these sorts of calls. However, now, this type of political campaign will start breathing again if the new law gets passed.

As a political campaign in America, it is your time to start devising a qualitative robocall strategy so that you are not left behind.

But with the opportunities come the challenges as well. With the integration of robocalls and voicemails, you will need to be extra careful in your approach.

This is where the role of data analytics will come into play, as you will have to be heavily dependent on data to measure where you should drop a mail and where you should refrain yourself.

As a matter of fact, dropping your voicemails at every house is not a feasible approach and will only lead to a waste of resources and an election loss. So you must target the swing voters if you want to make your effort count.

For instance, your rival can flood people’s inboxes on your behalf, which can impact your campaign at the end of the day. So, devising an advanced strategy is always a recommended option to save yourself from utter humiliation. 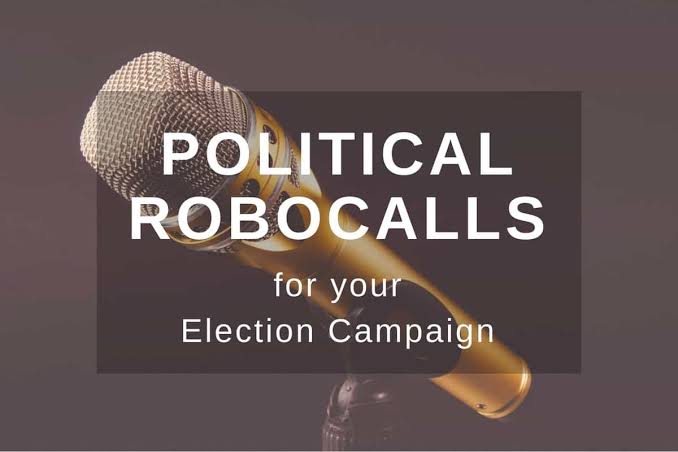 Politicians should use the robocalls opportunity wisely and must not overuse the system, or it can backfire otherwise.

While this is a game-changer, the new laws will also provide you with feasible avenues in sending voicemails to phones that are off-limits for these calls at the moment.

This is yet again a classic campaign opportunity, as it will reduce the scope of blocking robocalls altogether.

It is pertinent to note here that these calls will be based upon the ringless model, where political campaigns will not be allowed to ring the voters after dropping the voicemails. In fact, the whole case of allowing these voicemails is based on this model that ringless voicemails are non-intrusive, so they do not pose any threat to people’s liberty.

Political campaigns are eager to find different ways of campaigning and are seeking avenues to campaign around the Telephone Consumer Protection Act.

Currently, politicians cannot put phones on auto-dial without voters’ consent, which was one of the reasons why robocall deniers started labeling it an old-aged campaign method.

Political campaigns must not abuse this opportunity, as it will bring a reason to the so-called consumer rights activist to challenge the measure in courts.

Most of them are currently evincing that the very purpose of voicemails will be eliminated with the introduction of these sorts of practices.

According to them, the important messages can be ignored this way, the consequences of which will be felt only by the general public.

Perhaps needing a dedicated manager to decide where you want to send messages or not will become an absolute necessity so that both campaigners and activists can agree on common ground.