Qatar Elections: The Story of Xenophobia and Tribal Sensitivities 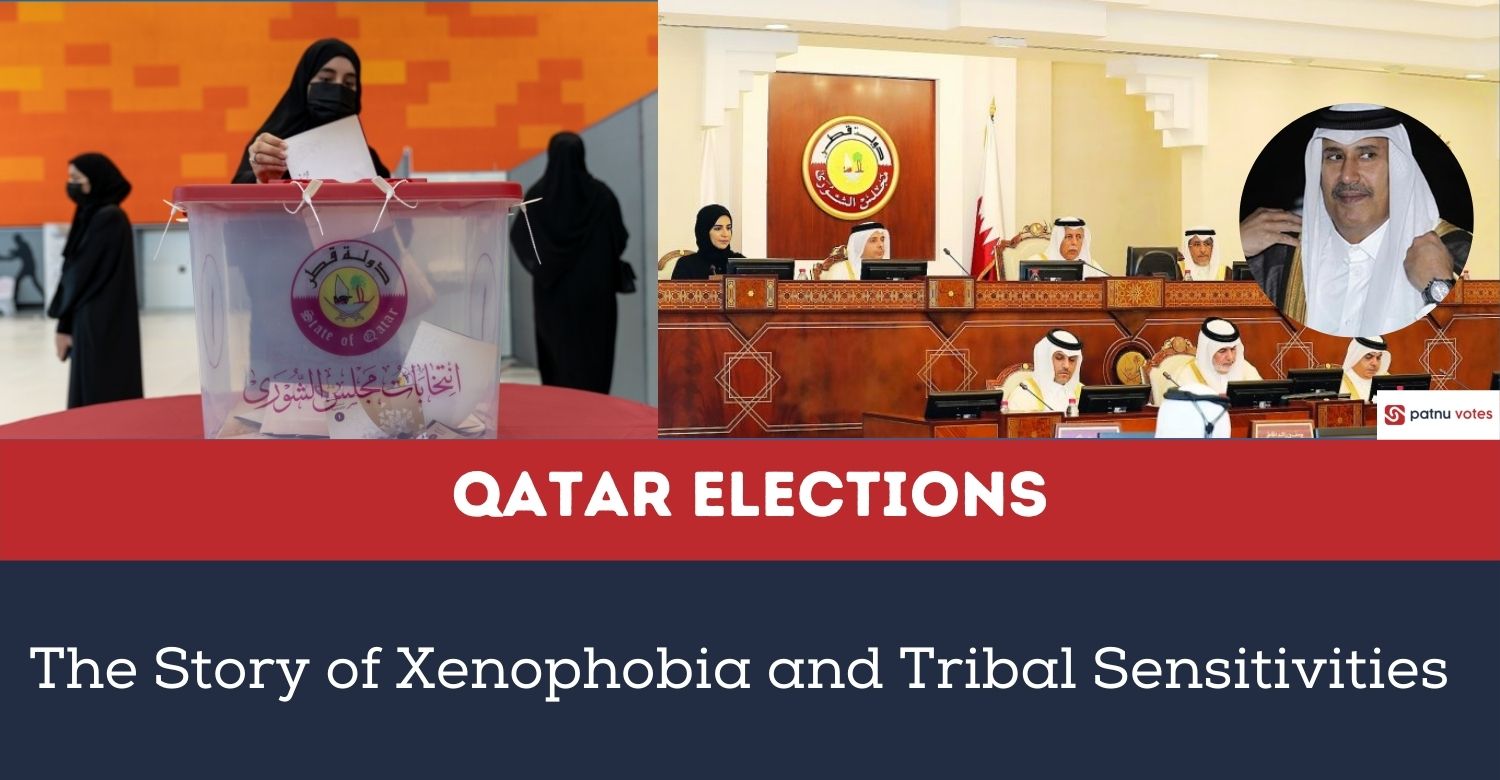 Qatar Elections: The Story of Xenophobia and Tribal Sensitivities

Women contenders have bit the dust in the  Qatar legislative elections, as despite having 63.5 percent of the turnout, no female candidate crossed the winning line.

The elections thus have spurred the debate of the inclusive democracy efforts in the Gulf state.

As two-third of the total members of the Shura council went to elections, the high voter turnout, however, evinced a promising trend for the future of democracy in the country.

The Shura Council in Qatar is mandated to bring legislation in the country and approving other policies. However, the council is not intended to legislate in the security and defense sector.

The one-sided win of all male members has triggered the sense of identity crisis in Qatar, where female voters were seen as dismayed after knowing the results.

Many voters also portrayed the notion that a male-dominant council is not what Qatar strives for. 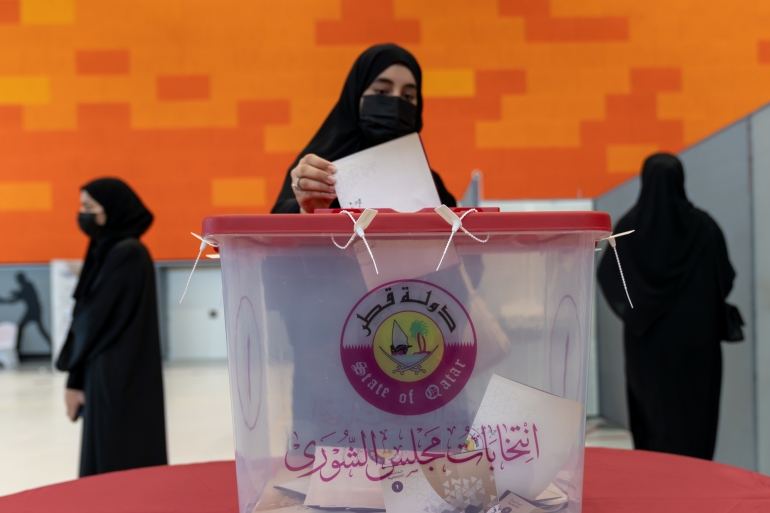 The issue of women politicians in Qatar gained traction amid the rising nationality issues faced by Qatari women married to overseas partners.

Right now, these types of Qatari women cannot pass their nationality to their children. However, the introduction of women in the legislative council was supposed to lift this ban.

The social dynamics of Qatar make it highly improbable for women to win elections. Males, in general, are reluctant to vote for females at any level of an election due to the prevailing patriarchy in the country.

Just before the Qatari elections, tribal sensitivities were triggered in the country, which increased the tensions in the elections. A major segment of Qatar’s main tribe was disenfranchised under the new law, which tilted the elections completely.

The Al Murrah tribe is considered the largest tribe of Qatar, which started protesting against the newly passed law in the country that diluted their authority.

The tribe has its roots connected with eastern Saudi Arabia, which makes them so-called foreigners. As per the new law, Qataris with no families present in the country before 1930 were prohibited from voting.

This outbreak of protests resulted in the deep political divide in the country when the lawyers and the civil society belonging to the major tribe cried foul.

However, this law did not come out of the blue. The ruling family of Qatar had a poor relationship with the tribe in the discussion, so they decided to make them the political victims through the controversial legislation.

This is not the first time that voter suppression has become prevalent in Qatar. In 2005, Qatar barred many citizens from voting for their alleged dual nationality and involvement in the 1996 coup. 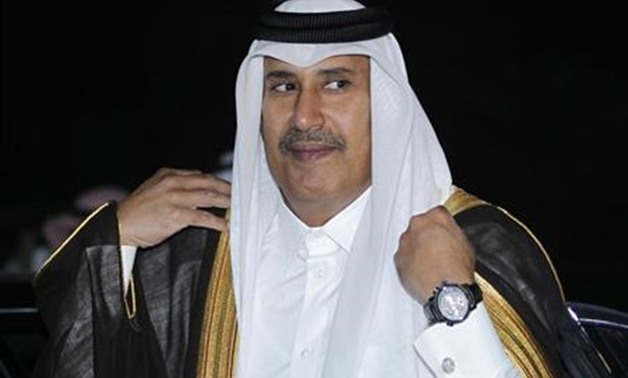 Sheikh Hamad bin Jassim, the former premier of Qatar criticized voter suppression efforts in the country saying it was an experiment on people.

This debate of dual nationality may not seem relevant in many countries, but countries like Qatar, where most of the population is immigrants from third world countries, can have severe consequences for these sorts of laws.

The wealthy, gas-producing nation attracted workers from worldwide who seek a living in the country by doing petroleum-related jobs.

These laws sparked anger in many sectors of the society where Sheikh Hamad bin Jassim, the country’s former premier, called it an experiment on people.

Even though the elections are marked by controversies, holding the election in the first place is an encouraging sign for democracy. 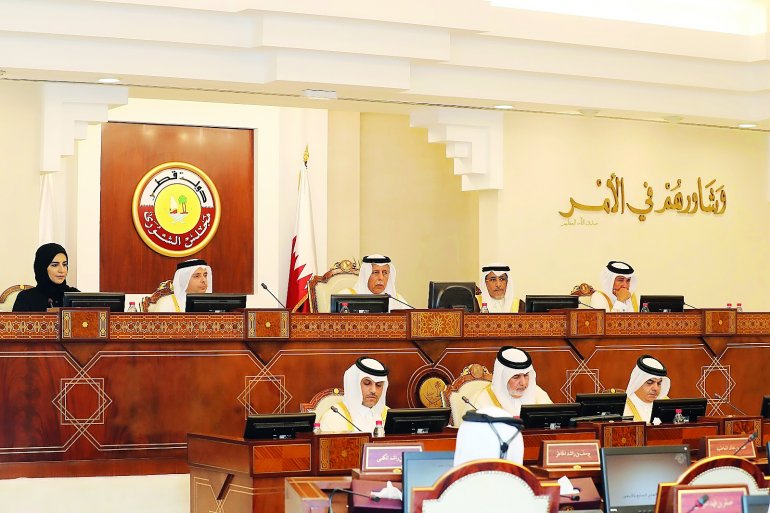 Qatari legislative council is the primary legislative authority of the country, though the absolute power lies in the hands of the premier. No women won representation in this council this time, suggesting that the country has much to achieve yet.

Before Qatar, Kuwait was the only Gulf state to transmit a considerable amount of power to the elected legislature. This has set a precedent in the Gulf states, where elections were only a pipe dream until today.

The current Qatar elections are held under a new constitution approved in 2003.

This year’s Qatar elections have also raised hope for the use of social media in the Gulf countries, as it became the major tool for lobbyists in their protests of the anti-voting laws.