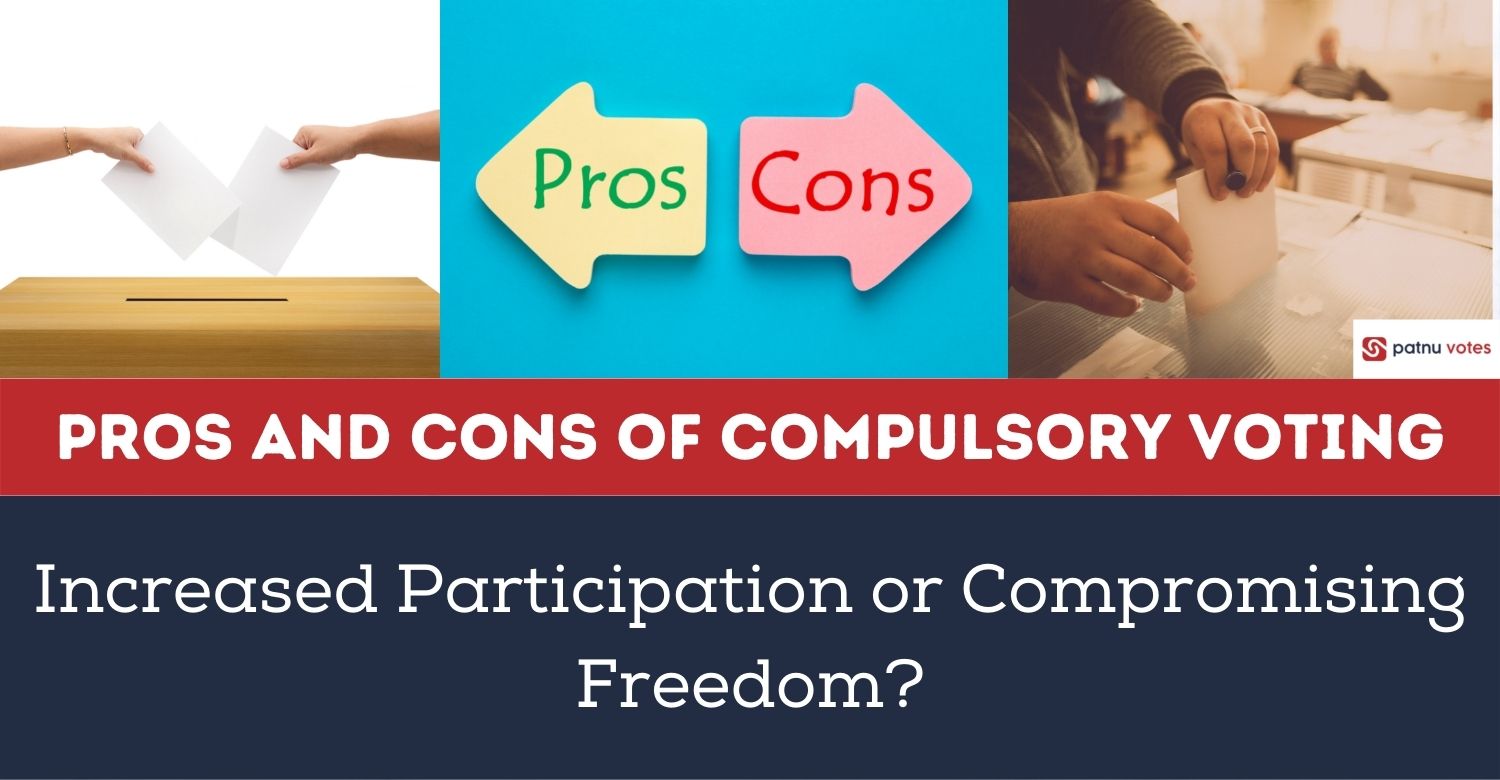 Eli Mshomi November 23, 2021 No Comments
Contents hide
1 Pros of Compulsory Voting
1.1 Voter Turn out Will no Longer be an Issue
1.2 Elections Legitimacy and Representation Are Broadened
1.3 Mandatory Voting Would Improve Election Campaigns
1.4 Compulsory Voting Would Reduce Political Polarization
1.5 Promotes Informed Voting Decisions
2 Cons of Compulsory Voting
2.1 Freedom of Choice Is Violated
2.2 Decrease Political Interest Among Voters
2.3 Punishment for not Voting is Against Most Laws
2.4 Candidates Bases Would Change by Mandatory Voting
2.5 Increases the Cost Associated with Elections

Compulsory voting has become a matter of discussion frequently in modern-day democracies. While it is a great way to stop voter suppression regimes once and for all, it can also be considered a way to prevent people from exercising their freedom. What are the pros and cons of compulsory voting? Let’s see. 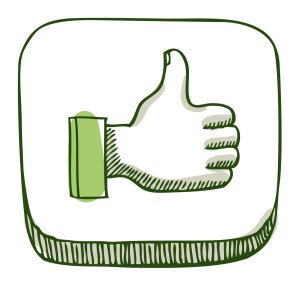 Voter Turn out Will no Longer be an Issue

When people take elections for granted, they do not come out to vote. This drives low turnout, even in the most established democracies of the world.

The combined people who do not vote can easily make any politician win or lose the election, as most of the time, nearly half of the eligible voters do not go to the polls.

Mandatory voting would ensure all citizens have a say, as well as provide a better understanding of what voters really think about each candidate.

Therefore, a true majority of people would represent the government and not a few special interests. When voting is framed as a civic duty rather than a right, people are forced to participate in the elections. 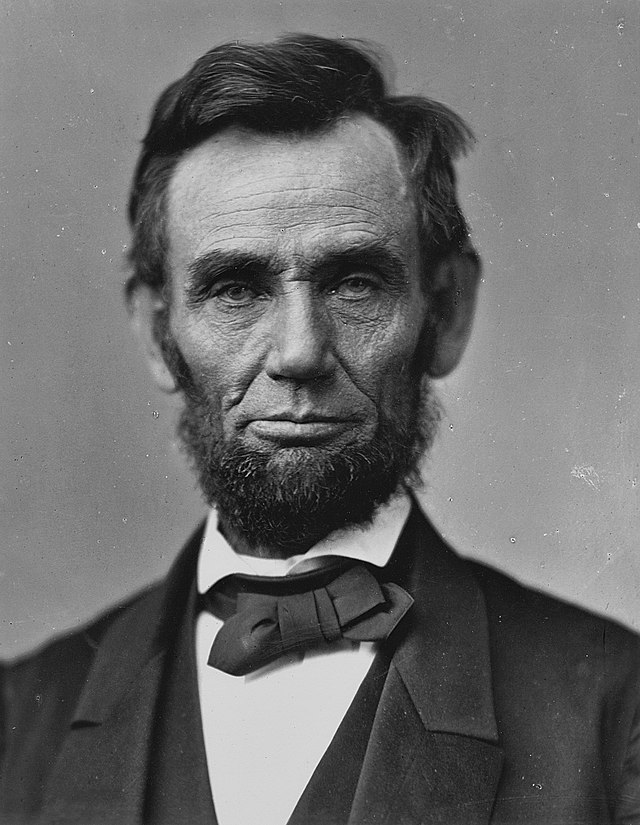 Elections Legitimacy and Representation Are Broadened

The mandate to vote will ensure that all members of the population are represented in government, not just a few. Also, those who aren’t as politically active will not be overlooked.

The famous saying of Abraham Lincoln that democracy is the government of the people will stand true, as everyone will have an equal say in the making of the government.

If everyone is required to vote, campaigns would no longer focus on groups of people they think are important to reach. By doing so, single-issue vote-casting would be reduced because candidates would be required to represent a wide range of interests and preferences.

A low voter turnout tends to reinforce the concentration of power and policy decisions in the hands of a small minority of citizens. Youth, the poor, and minority citizens are often harmed by this. By winning only a specific sector, winning elections will not be possible.

Partisan divide increases with a small number of people voting in elections. Extreme ideologies take birth, as only those people participate in voting who are politically active. However, when the erstwhile inactive people vote, they are likely to reduce the persistent tensions in the heated up setup of politics.

Involving those people who are not voting in the voting setup of the country adds a new perspective to the system. As they see things from a non-political lens, they can change the outlook of the elections by giving priority to the things which political people do not do. 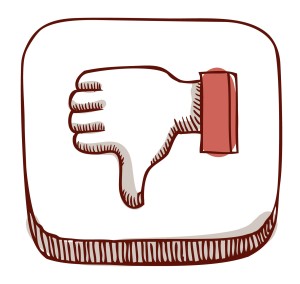 Freedom of Choice Is Violated

Democratic governments respect basic human freedoms and rights, including freedom of choice. Mandatory voting, however, may be considered a violation since people would not be able to opt-out.

This can initiate judicial activism, which can lead courts to take decisions against mandatory voting. However, by constitutional amendments, mandatory voting could be the part of the Constitution to stop courts from making any such ruling.

People who don’t care about forming a government for the people may be pushed to vote. It might encourage citizens to educate themselves, but it will also force those who are not interested in voting to make themselves aware of the system.

This could lead to people picking candidates at random, defeating the objective of elections, which is to elect deserving people to important positions. Therefore, the votes and the money spent on the polls will be wasteful.

Punishment for not Voting is Against Most Laws

Punishing those who choose not to vote would be unjust and illegal. Punishing people who refuse to exercise their right to vote would constitute a violation of fundamental rights.

Additionally, voting is a right, so everyone should have the option of voting or not voting.

Furthermore, penalizing or punishing non-politicians would be illegal because first, they did no harm meant to anybody, and second, they did not infringe on anybody’s rights, nor did they violate any laws.

There has been evidence that less-informed voters are more easily influenced. Candidates could not only go after low-hanging fruit for the sake of racking up more votes, but they could also leave behind their more committed network of supporters.

Increases the Cost Associated with Elections

The enforcement of voting laws adds to the costs for local law enforcement officials, even when mandatory voting reduces the cost per voter. The expense of enforcing penalties is also a factor to consider.

People who don’t pay their assigned penalty are also subject to the costs associated with revocation of their license and other penalties. Ultimately this will increase the burden on national exchequers worldwide.

Straw Donor Schemes: Political Donors Going Dirty to Bring their Favorite Candidate to the Top
Venezuela Elections Over: Opposition Needs to Bring Voters Out if They Want to Win