Problems With Career Politicians: Money Overshadows Everything Else 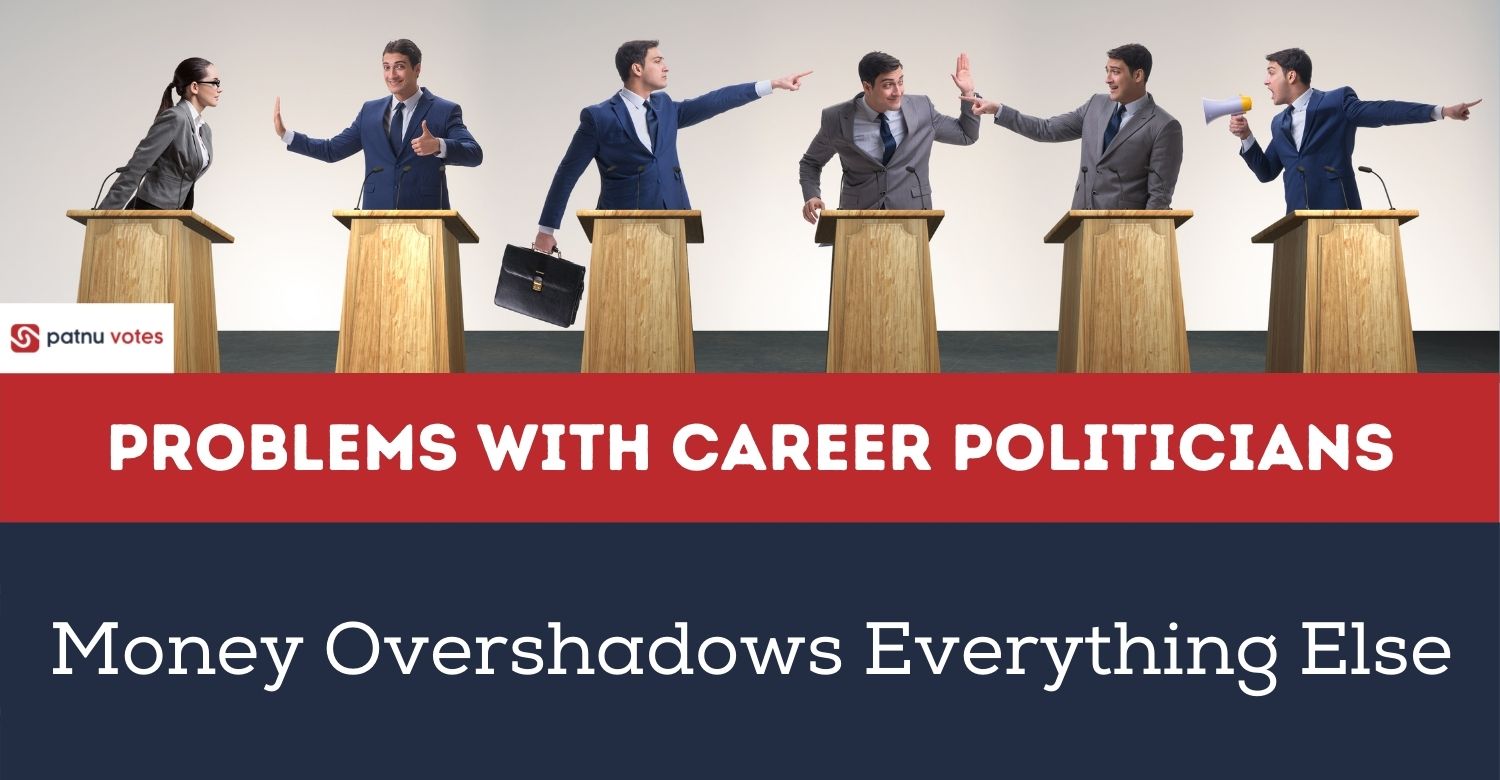 Problems With Career Politicians: Money Overshadows Everything Else

Decades pass by, but most of the time, the major problems of countries remain the same. Most of the nations that were struggling with the pressing issues of poverty, unemployment, illiteracy, and other evils a couple of decades ago are still affected by the same sort of crisis.

While politicians take turns within the legislature and the executive branches, the voters’ problems remain the same, not to mention that the new issues keep on arising to further push the general public into hot water.

This questions the eligibility and assertiveness of career politicians in most countries, which makes people alienated from politics. 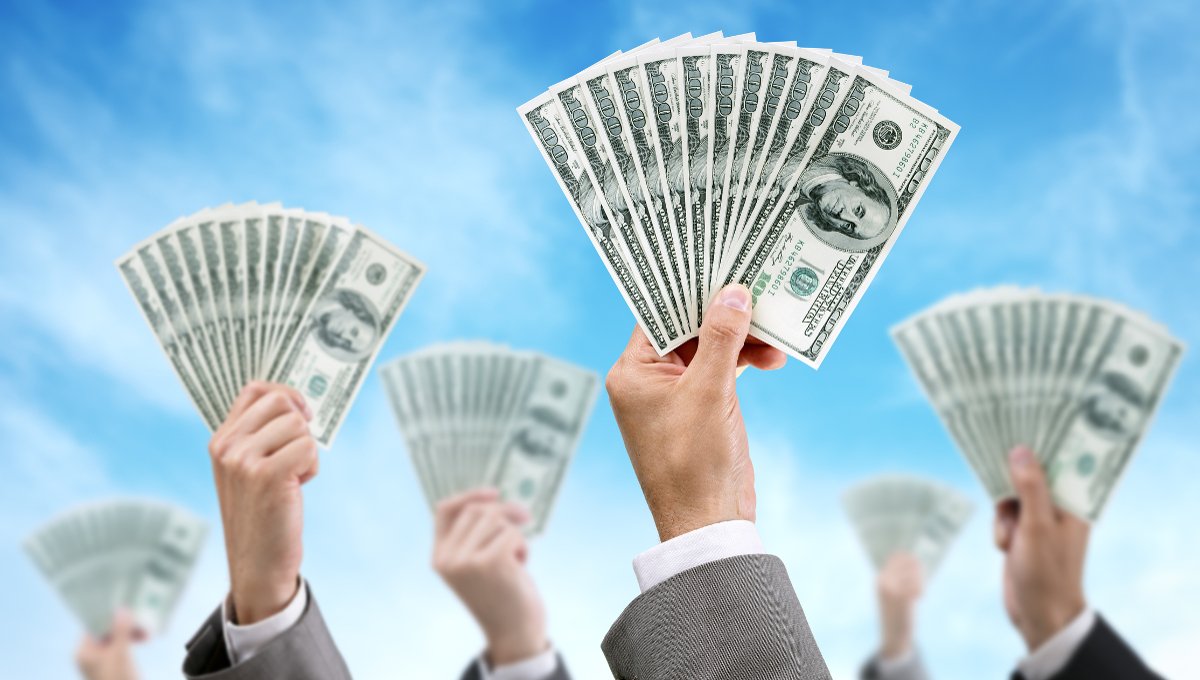 One of the problems with career politicians is money as most of them either earn big by coming into politics or run a side business to influence their position in politics.

Many theories can explain the presence of wealth in politics from differing perspectives. Some say that not-so-wealthy people cannot bear the costs it takes to be a politician.

Others believe that the use of money in electoral campaigns is so omnipresent that most often, the poor people stand a minimal chance in electoral races.

According to Forbes, more than 90% of US politicians are millionaires, not to mention that the election win of Donald Trump was the first time a billionaire became the president in the history of the United States.

This is not the case in the United States only. Career politicians all across the globe are too rich to be beaten by the general public in elections.

But this is surely not a rule of thumb. In Ukraine, for example, a comedian and actor, Volodymyr Zelensky, outran his billionaire competitor and the sitting president by winning almost 73% of the votes.

The difference between a political career and a career politician is quite obvious.

A political career is being pursued by those whose main income source is something other than politics. Donald Trump is a classic example of this, who was a real estate tycoon even before coming into politics.

But career politicians are those who are full-time politicians who work there until their retirement.

While big money is involved in both types, nowadays, more people with political careers are running for public offices with the help of their money.

With the availability of their money earned elsewhere, they end up winning offices, further saturating the public offices with money.

National Bureau of Economic Research also indicated that lawmakers intentionally leave loopholes in legislation, and later on, they exploit them to make big money.

Problems with Career Politicians: Money is the Biggest of Them

The truth is that while career politicians join politics for money, those with political careers consume their money to buy power and authority.

But in most of the underdeveloped nations having not so rigorous rules of law, all sorts of politicians pursue money and power simultaneously, exploiting the ineffective laws.

This leads to soaring corruption all across the power corridors, which makes politics a game of riches.

Career politicians multiply their riches through commissions on the projects that they allocate to their favorite groups during their tenures in the public offices.

Each government contract is worth millions of dollars, and when there is no rigorous procedure and checks and balances, politicians earn big money through these projects.

Secondly, many politicians exploit their authority in the legislation process.

According to a study by the National Bureau of Economic Research (NBER), in developing countries, whenever the government introduces any new law or reforms in the house, they always leave pit holes during policy-making. Afterward, the same people try to exploit these laws for monetary benefits.

According to Steve Coate, a member of NBER, making improper policies and taking illegal advantage of those vulnerabilities are the primary source of income for most career politicians.

Thirdly, many career politicians exploit the insecurities of the general public to accumulate riches.

For instance, politicians win offices promising that they will solve a particular issue.

But the tug of war between the treasury and the opposition benches continues over the term. At the end of the day, the problems are not solved, and the general public goes to an election once again.

Some schools of thought believe that people have to get rid of career politicians for the betterment of the nations.

Others suggest that voters should ask one simple question before voting -  do politicians care about you? If the answer is yes and you have ample evidence for your claims, you should vote for them.

But is it really possible to get rid of politicians? Certainly not.

These problems with career politicians are primarily the reasons why voters most often do not go to cast their ballots or become the victim of voters’ fatigue.