Paradox of Popularity: Politicians Losing Elections for Being too Famous 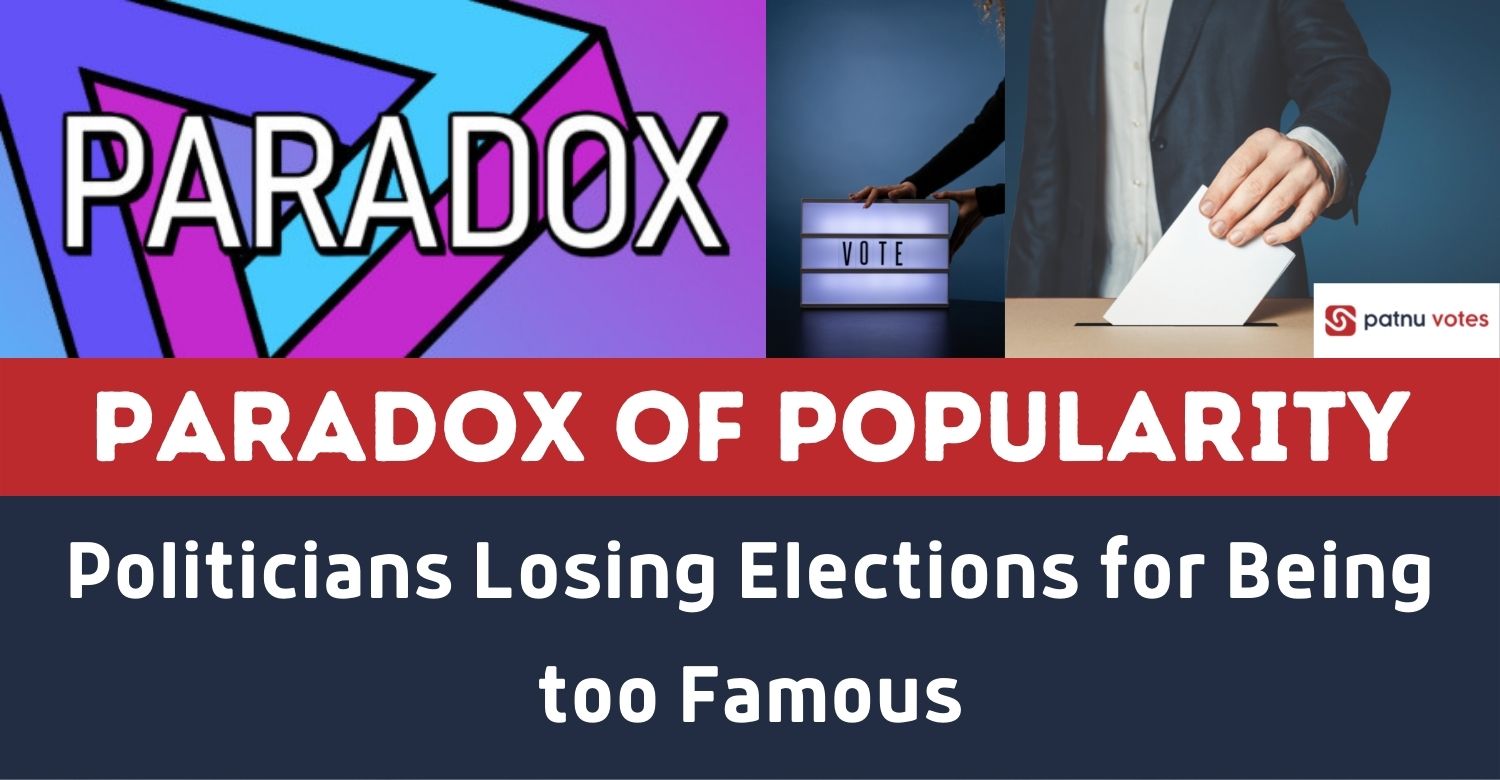 Paradox of Popularity: Politicians Losing Elections for Being too Famous

The paradox of plenty, or as it is widely known, a resource curse, is an omnipresent phenomenon in global politics where countries having an abundance of natural resources fail to bring the populous out of poverty because they fail to focus on the economic development in the long run.

Popularity syndrome in political campaigns revolves across the same lines. A too-famous politician can lose elections just because a big chunk of voters do not vote because they think that there are enough people out there to elect that candidate, resulting in a low voter turnout.

Mathematical modeling and predictive behaviors show that this thinking often results in the defeat of the most popular candidate, which poses a new challenge to political campaigns. 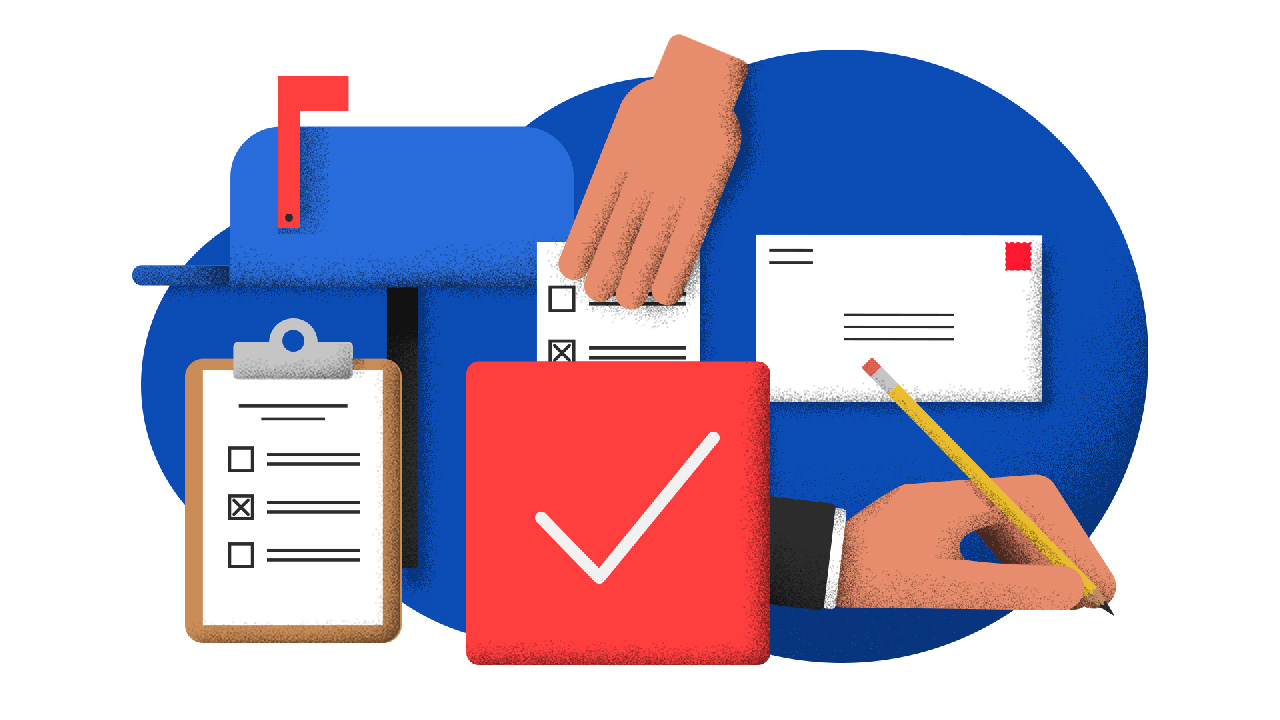 Once an unpopular government is elected, their policies are unpopular as well which does not represent what people actually want.

Curse of Popularity in Political Campaigns: When Politicians Lose for Over-Campaigning

As a voter, if you do not vote just because of this paradox, the victim is actually the candidate that you want to win. Thus, for both of you, it is a loss-loss situation.

You, eventually, will be deprived of the government of your choice, while the subjected politician will remain on the losing side despite having voters that could have led him to a victory.

Thus it is a negation to the popular system as well, where the voice of the majority does not translate successfully into the election win for democracy.

For democracy watchdogs, these crises pose a turmoil where a rule established by the minority of voters may end up devising policies that are not in line with most popular public demands, resulting in extending voters’ apathy toward the system.

To resolve this problem, mandating voting could be an ultimate solution, but that has its own downfalls, on top of which, limiting freedom of speech is the biggest one.

However, apart from legislative solutions, the matter should be handled at a grassroots level, even when there is no law mandating voting. 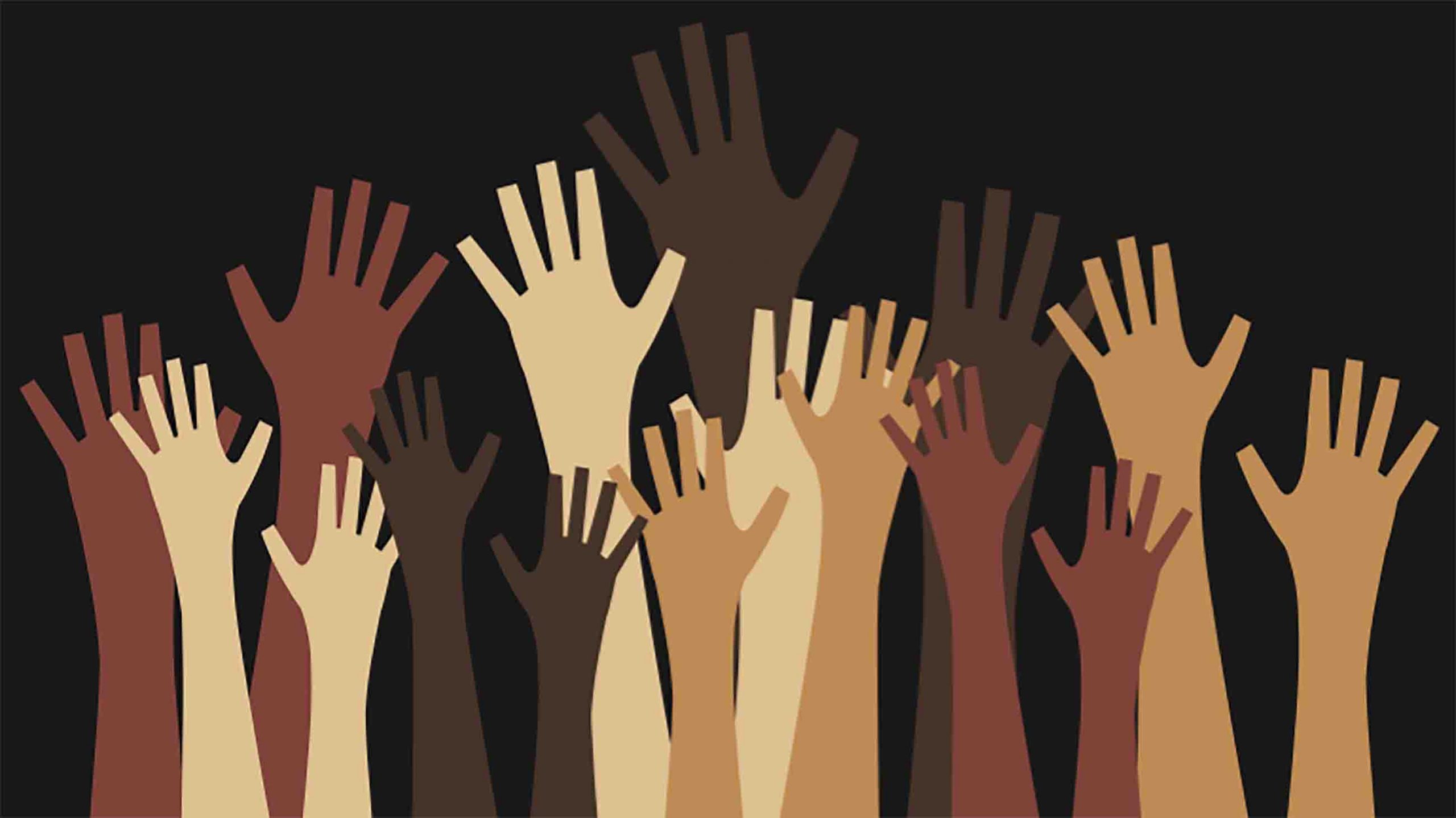 Only if all people start voting, the paradox of popularity will be ended in politics which will pave the way for true popular politicians to come at top.

Minorities Winning Elections: Not a New Phenomenon in Politics

Minorities winning in elections is not an outdated phenomenon. The debate between the popular vote vs. electoral college has already been in the limelight in the US, and the candidate winning the popular vote has often been on the losing side.

Gerrymandering is one of the prominent reasons in this regard, where unfair redistricting increases the margin of victory to a huge extent in some areas where the additional votes do not even matter.

And most people are not overly aware of the demarcated boundaries, so they fail to perceive which voter is contesting the election from which constituency, resulting in them misjudging candidates’ popularity in most of the cases.

This is high time for political campaigns to invest in data and predictive modeling to create mathematical models to see how voters would behave on the day of actual elections.

Are too many interactions with some groups of voters making them overly optimistic about the election campaigns?

Are relatives more vulnerable not to vote for the candidate because they think that their politician would win the election anyway? All of these parameters need to be considered during the election campaign cycle.

Political campaigns should also gather data if voters vote while presuming that the candidate can win even without their votes.

This they can do using political surveys, which is a classical way to understand voter dynamics to devise a pattern of thinking across which voters often think.

After gathering that data, a political campaign can then devise its strategy to target those voters who would not vote for the candidate if they are too famous.

But this can also be observed on the flip side of the coin, where voters do not vote when they think that the specific politician would lose the elections even with their vote. Thus the problem remains for even less renowned politicians.