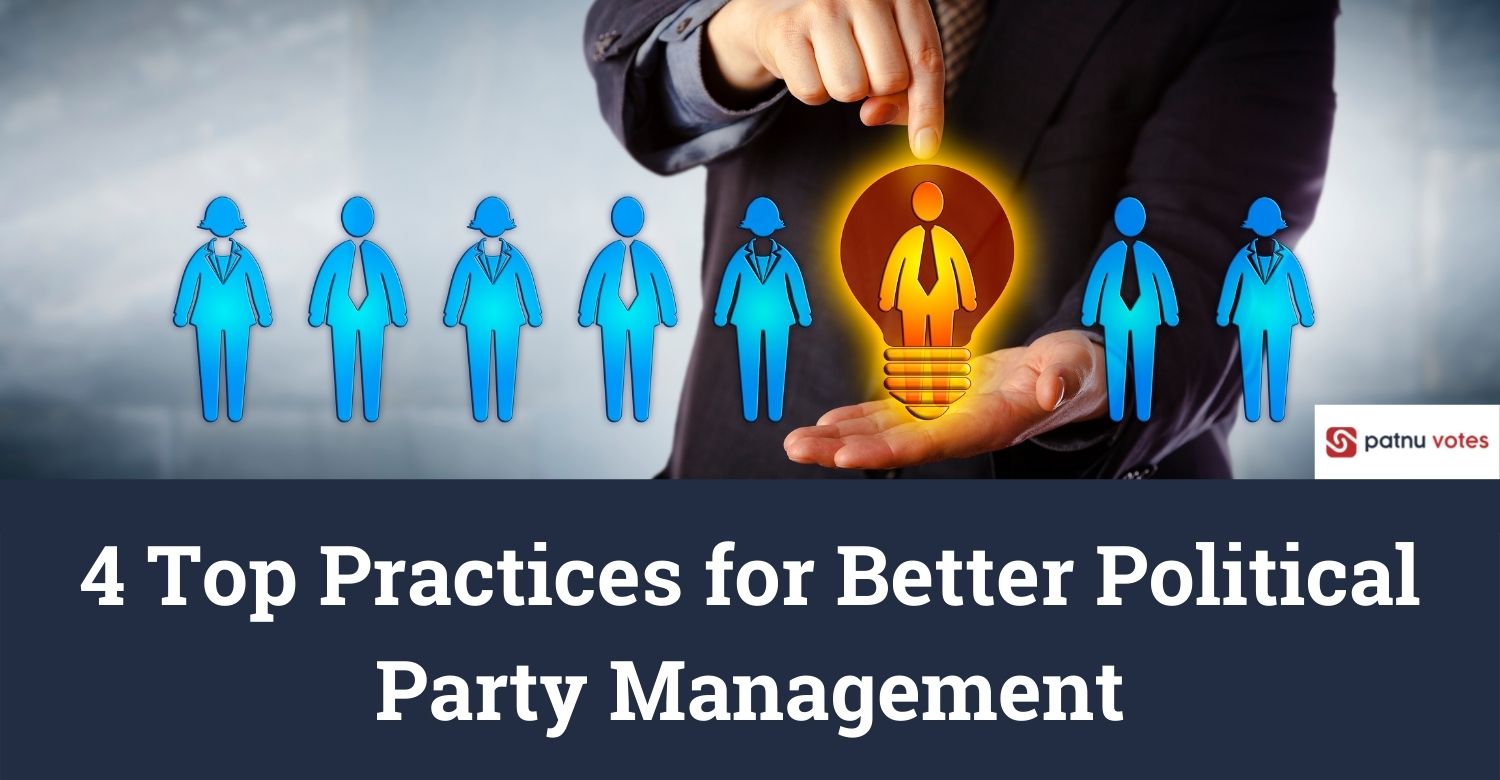 With the spreading of democracy across the globe, political parties are on the rise in almost all countries.

More nations than ever are embracing the doctrines of the multiparty political systems, as the number of political parties represented in the legislatures is increasing.

Even in countries like the United States, where only two parties dominate the political landscape, the presence of different factions within the parties is posing challenges to political party management.

The increasing fragmentation of voters with the emergence of new parties is causing a dip in political parties’ popularities.

As parties seek better management options to organize themselves, to avoid losing voters, they need to adopt a set of principles.

Grassroots Campaigns: Getting in Touch with Your Voters:

Grassroots campaigns are part and parcel of the political parties, as they act as the building blocks of these parties.

Political party management demands assertive campaigns at the ground level, for no party can survive with a weak local political structure.

A nationwide political party must have at least one representative in every street and an office in every locality.

This strategy is applicable irrespective of which country your party is located in, because if people do not get in contact with your party physically, forget about winning elections.

New political parties that are still gaining ground and do not hold much budget to own a physical office in every locality can start by recruiting volunteers for the party and expand slowly. 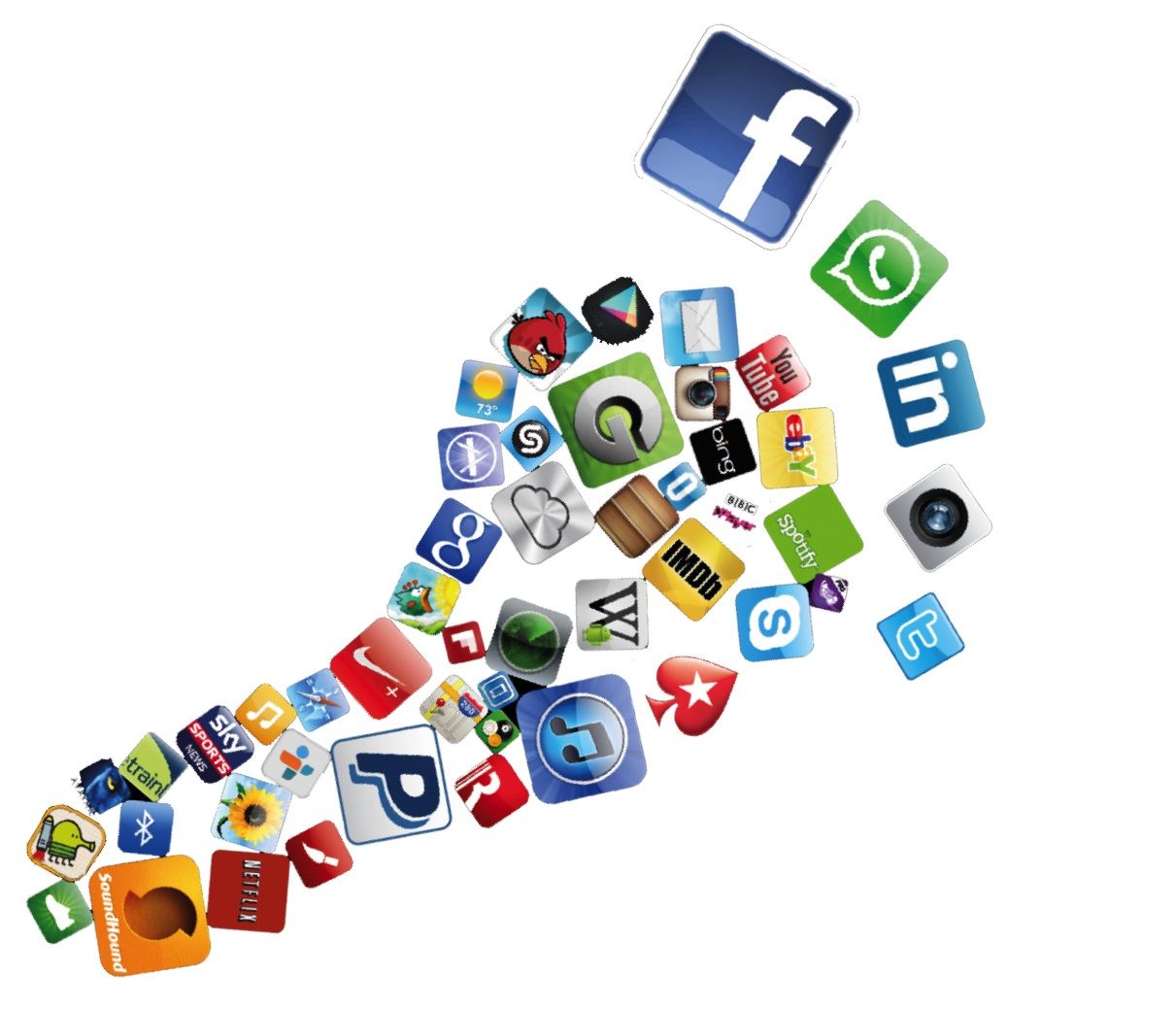 Political party management demands rigorous efforts at all the fronts including digital media as well as traditional mediums. Without this all-inclusive strategy, the political parties are not expected to perform at their maximum capacity.

Making a breakthrough in politics can be tricky at times, but once your party has made it, you can win elections consistently for the long term.

However, for this purpose, making digital footprints is extremely crucial. Your digital content will remain forever on the internet, compared to your offline content that will be vanished once you stop the ground efforts.

This political party management strategy demands rigorous digital efforts from political parties to imprint at least a reasonable content base on the internet that serves the purpose of educating voters about the parties’ intentions.

Every party worker and the candidate should have a social media presence, on which they need to promote the campaign and raise awareness about the parties. 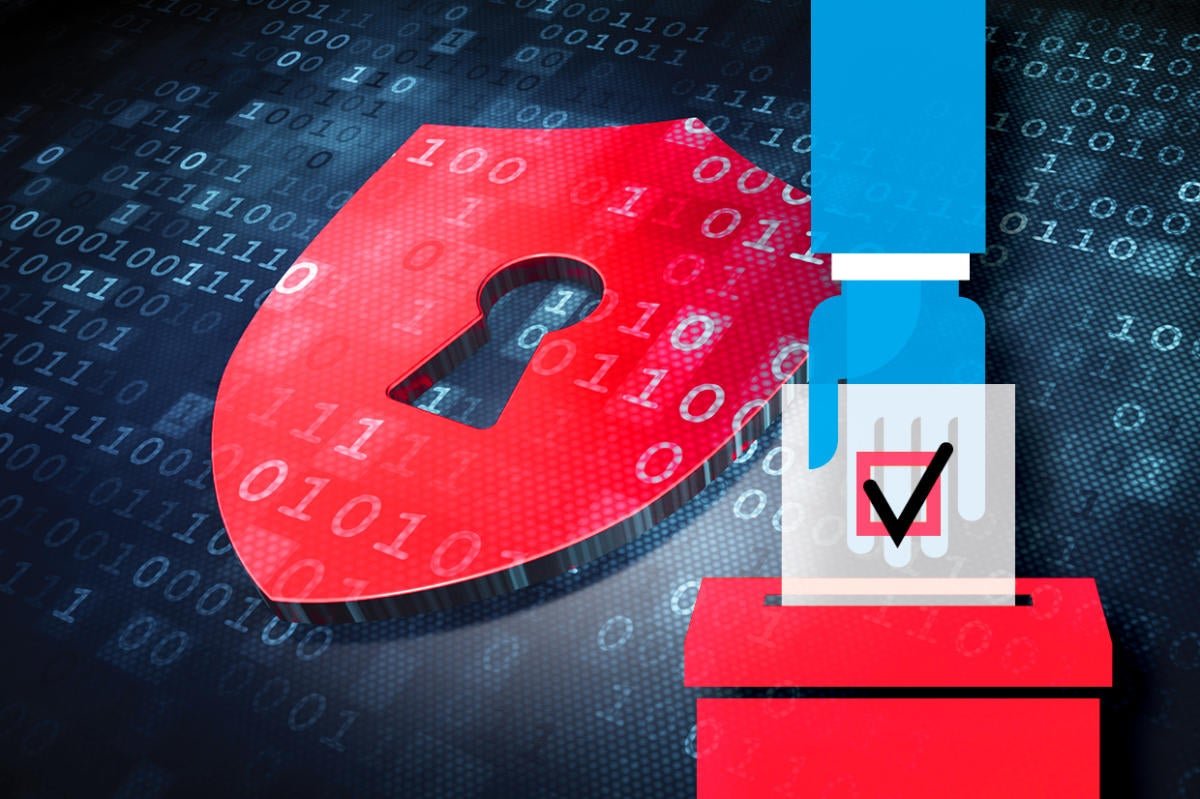 With better management of political parties, you can expect higher voter turnouts as well, which can increase your vote bank.

Securing Your Voters Data to Protect Your Campaign

Data is the oil of the 21st century, as political parties rely on them heavily to drive election campaigns.

However, with the data of voters comes the massive responsibility of maintaining that data. When you are collecting users’ personal data, always ensure that it is safe and secure to the maximum.

A slight data breach would not only push you into legal complications but also alienate your voters from your party immediately. They would not wait a minute to abandon your cause.

Maintaining databases safely and securely must be done with the help of experienced political data scientists.

Apart from maintaining data, gathering that data is also a tricky approach, as voters are often reluctant to give random people their information.

The canvassing apps can have highly customized features as per the party’s needs. Just ensure that users can feed data in them seamlessly without any hassle.

The more you facilitate your voters, the more they would stick to your party. This is a rule of thumb for every business and stands true for politics as well.

So, an ideal campaign app should strive to educate voters in every possible avenue.

Campaigning is a long-term process, and political parties that do canvassing only near elections reduce their chances of winning automatically.

Due to the science of reinforcement, if you are maintaining better political parties management practices, canvassing consistently is the key to success.

This will not only help you to engage undecided voters better but also to learn the responses of different political circles and measure the competitive landscape at the same time.

Political surveys can also give insights into political party management. If you pursue community organizing religiously, it would also serve your best interest in winning voters’ base.

Campaigning apps can be used as the tools of political party management software that are highly regarded to drive wonderful results in elections.

Adopting different tactics of relational organizing can help you in this strategy and is considered one of the top ways to engage volunteers in your campaign.

Five Tactics to Win at Relational Organizing Efforts of Election Campaigning
Instagram Marketing: An Out of the Box Approach to Win Elections