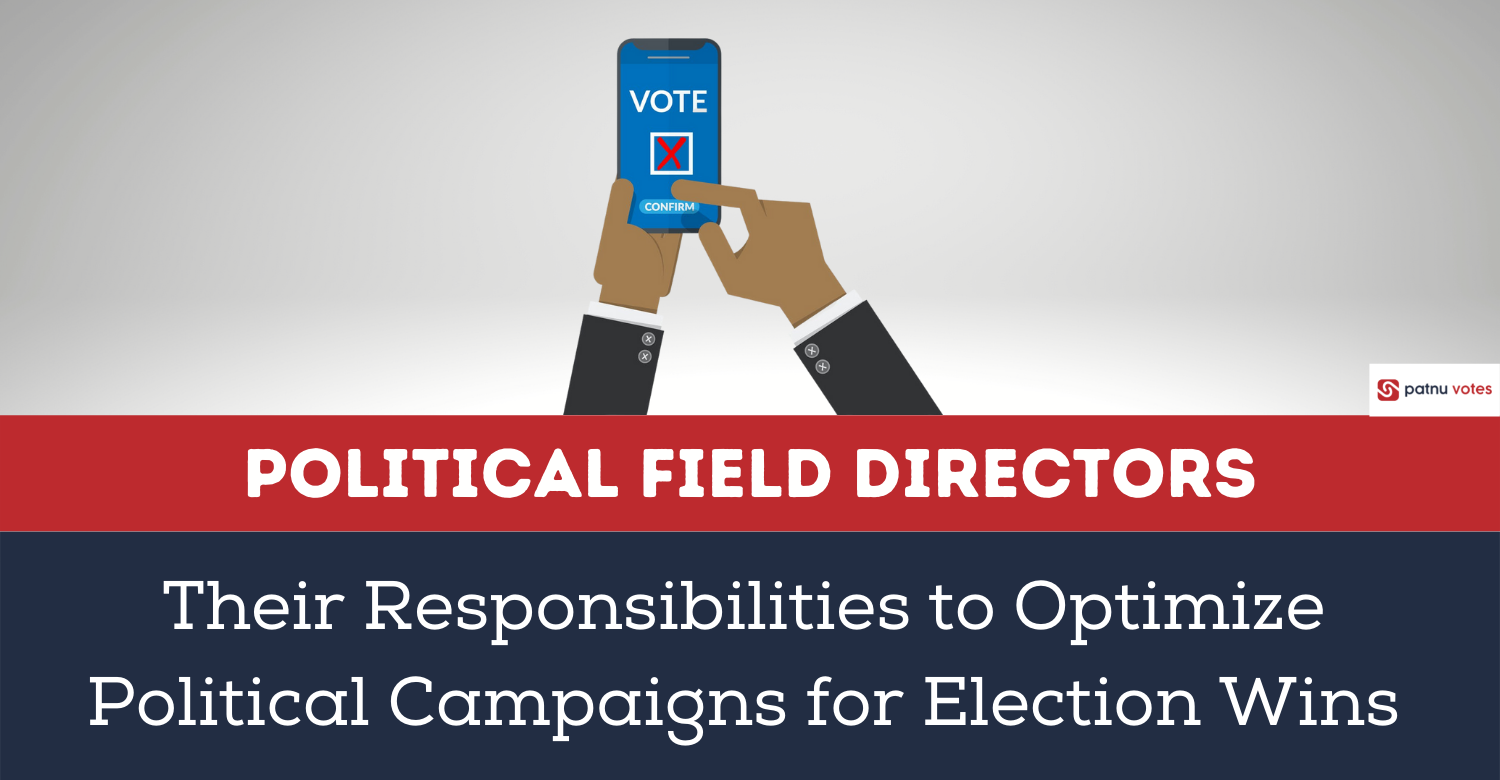 Campaign leaders at the grassroots levels require assertiveness in their behaviors to make political campaigns a success.

Field directors of political campaigns become an absolute necessity for politicians campaigning their bids at the grassroots levels.

Any person who is intended to manage political campaign operations and oversee the campaign's day-to-day activities by remaining attentive in the field is called the political field director.

Being the head of the campaign in a specific area, this individual has mammoth responsibilities on his shoulders.

What are the hacks of being a field director in political campaigns? Let's see. 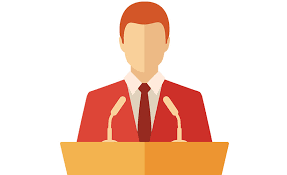 Field directors need to communicate with their teams quite frequently so that they can help volunteers assign their jobs comfortably.

Community Organizing: The Asset of a Political Field Director

When we talk about community organizing in political campaigns, the overall goal is crystal clear; to organize a community to win elections.

Being the field director of communities, the community is your asset from where you have to find your resources in any election season.

It takes scrutinizing the whole community to get the best out of them for the election campaign.

As a political field director, your job is to oversee the volunteer recruitment as well, which puts you in the driver's seat of hiring or firing manpower for the political campaign.

When you get yourself engaged with your community, try to follow the pyramid model of engagement, which suggests the proper hierarchy of interaction within communities. 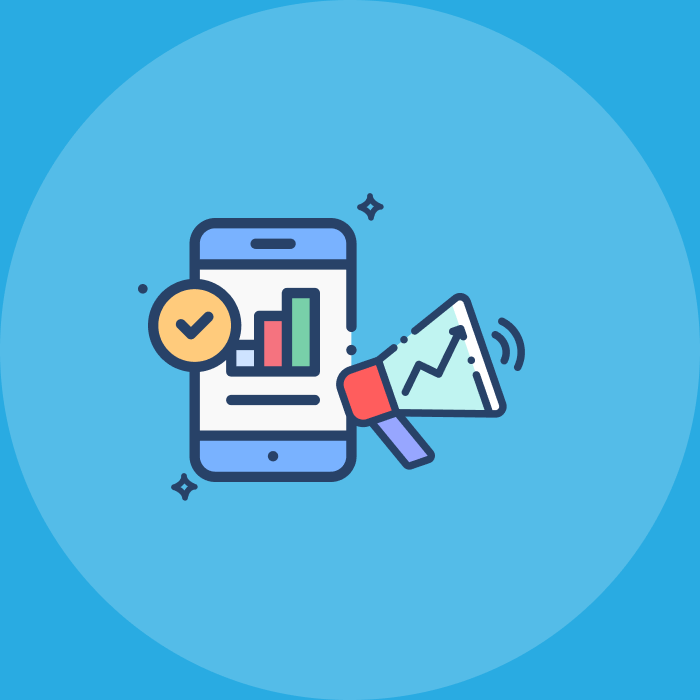 Through campaign apps, you can divide the responsibility among your volunteers so that everybody can understands their duties clearly.

Cutting Turf to Cover All the Area for Campaigning

You have to assign specific areas to every volunteer, and their focus of campaigning should be defined explicitly.

This is due to the fact that sometimes in a hurry, you can miss some houses or streets for campaigning when you don't assign them to any of your individuals.

This is also crucial so that the campaigning areas of two different volunteers must not overlap with each other.

For this to be properly executed, you need a face-to-face meet-up with your volunteers; however, by marking up campaigning boundaries for all the volunteers, you can also do it using campaign apps digitally.

Being a field director, you need to be well aware of your political candidate's stance on issues of various matters.

And this is your responsibility to equip your volunteers with this knowledge. When you sign up with new volunteers, they may not be aware of the candidate's manifesto.

So you, as a field director, have to make them equipped with this knowledge.

In any election, some of the topics are most talked about, so inform your volunteers of these topics and the candidate's official stance on those issues so that they can start their work of volunteering for the political campaign.

Intelligently Pair Up Your Volunteers

You have to optimize your resources in every aspect as a field director so that your campaign performs at its best. Pairing up your experienced resources with a newbie can do wonders for your campaign.

Never hesitate to change the pairs time again and again because, after some time, the newbies would become experienced individuals, so you can ramp them up with the freshly recruited volunteers to obtain maximum efficiency.

Communication unlocks many tangible locks in political campaigns. As a field director, you have to maintain frequent communication with your human resources to make things happen.

This is where the role of communication channels comes in. For instance, you can use WhatsApp to communicate with your team instantly.

You should also have established communication between other field directors as well.

Because when you are campaigning in your area, other field directors would be doing it on their own, making the campaign moving.

When you get in touch with them, make sure to get insights into their strategies to explore the best way of campaigning.

As all of you belong to the same political campaign, the mutual goal should be to make the campaign a success.

WhatsApp Election Campaigning: The Need for it is More Than Ever Today
Women in Politics: The Consequences of Marginalizing Them Are Unbearable