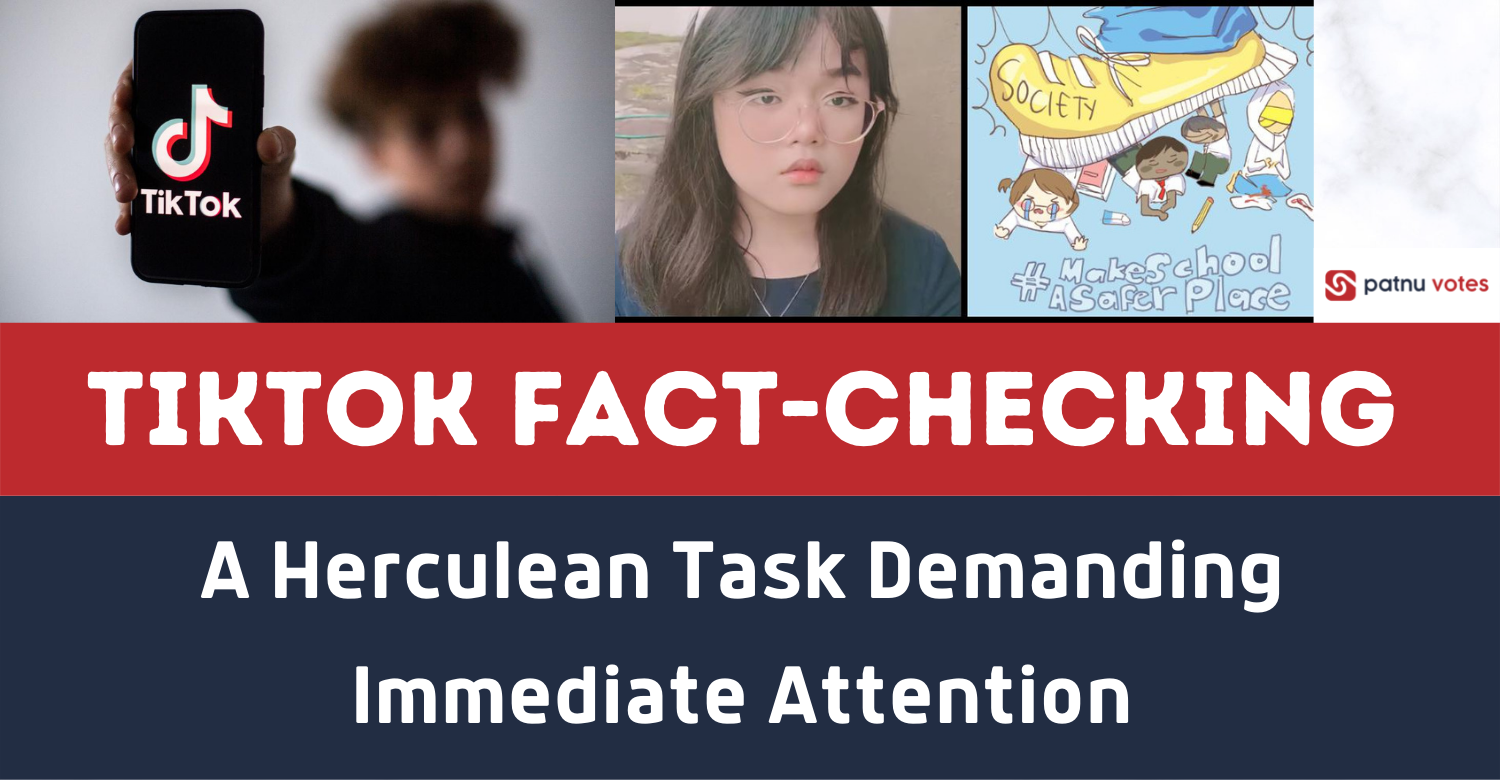 TikTok has emerged as one of the top-notch social media platforms in recent years due to the availability of short clips present on them.

For instance, in South Asia only, nearly 200 million people used TikTok in 2020, which has made it one of the most sought out platforms in the region.

However, the prevalence of TikTok has paved the way for fake news, especially videos and audio messages in the political arena that have become increasingly difficult to filter in the sea of information out there.

Even though the platform launched a fact-checking program to counter the misinformation campaigns in collaborations with fact-checking organizations, it fails to take down video and audio fake content on the platform in a timely manner. 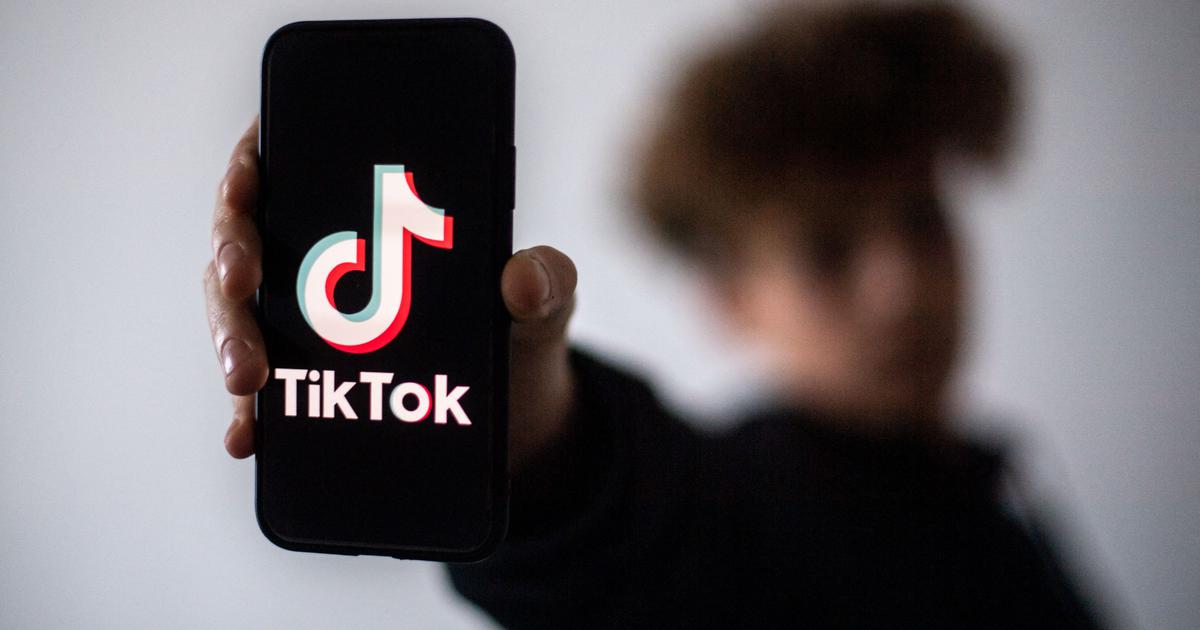 It is inherently difficult to take down audiovisual content on TikTok due to the nature of the content the platform offers.

For instance, each and every content on the platform has to be viewed closely and be interpreted based on the local context.

This forces the platform to hire local people from each country who are well aware of the regional dynamics of their respective countries in order to make sure that no undeserving content is being taken down.

Long hours of deliberation are needed for the relevant people so that they access the content carefully before making any decision.

Thus, video analysis experts are required to have expertise in language observation, interpreting nonverbal communication, and accessing images and captions.

This is the primary reason why fact-checking watchdogs are primarily dependent on the local public reporting the misleading content because they know that those people know about the authenticity of the content better than anybody else.

Although Artificial Intelligence can play a role in verifying the authenticity of the content on social media platforms, most of the time, fact checks are manual due to the complexity of the factors included in the process.

And then there is yet another challenge in fact-checking audiovisual content. For instance, if the content is based on mere opinion and analysis, it is not possible to take the posts down because it violates the principles of freedom of speech.

Fake News vs. Freedom of Opinions: The Struggle to Defend Freedom of Expression for Fact-Checkers

Take the example of Indonesia’s controversial Labor Law, namely the Omnibus  Law. The inappropriateness of the rape jokes in schools in Malaysia ultimately made the hashtag #MakeSchoolASaferPlace.

The debate regarding poor governance practices in Malaysia initiated the TikTok movements. Differentiating the content for all these campaigns based on their authenticity was a hard nut to crack for the platform.

While many people stepped forward to give their opinions regarding the matter, TikTok was finding it difficult to differentiate between fake news and the original content.

Contrary to this, the same videos could have been flagged as fake had they not been based on opinions and had the creators claimed that these are “feasible claims.”

Fact-Checkers Have Their Own Biases

Many fact-checking watchdogs, especially on Tiktok have even noted in the past that diverse languages and never-ending dialects in those languages have made the job of fact-checkers difficult.

And then comes the use of slang which makes this job even more difficult. For instance, if people use slang, the posts could be found offensive even to the local audience when they are not actually offensive.

While they can scrutinize the information based on their rival content religiously, they may give leverage to the content which is for their own political party, even though it is offensive. So, no two fact-checkers can do the job in the same way.

The personal biases of fact-checkers have made it difficult for transparent regimes to be put in practice while fact-checking audiovisual content, which has made this job a herculean task.

Politicians have to repair their reputation well, especially if they are the victim of fake audiovisual content, as not doing so can cost them their elections.

This they can do by launching a counteroffensive strategy that is necessary in order to avoid a public relations crisis.

Cryptocurrency Donations in Politics: Embrace the Change Before It’s too Late
Chile New Constitution: 155 Chileans Can Transform the World