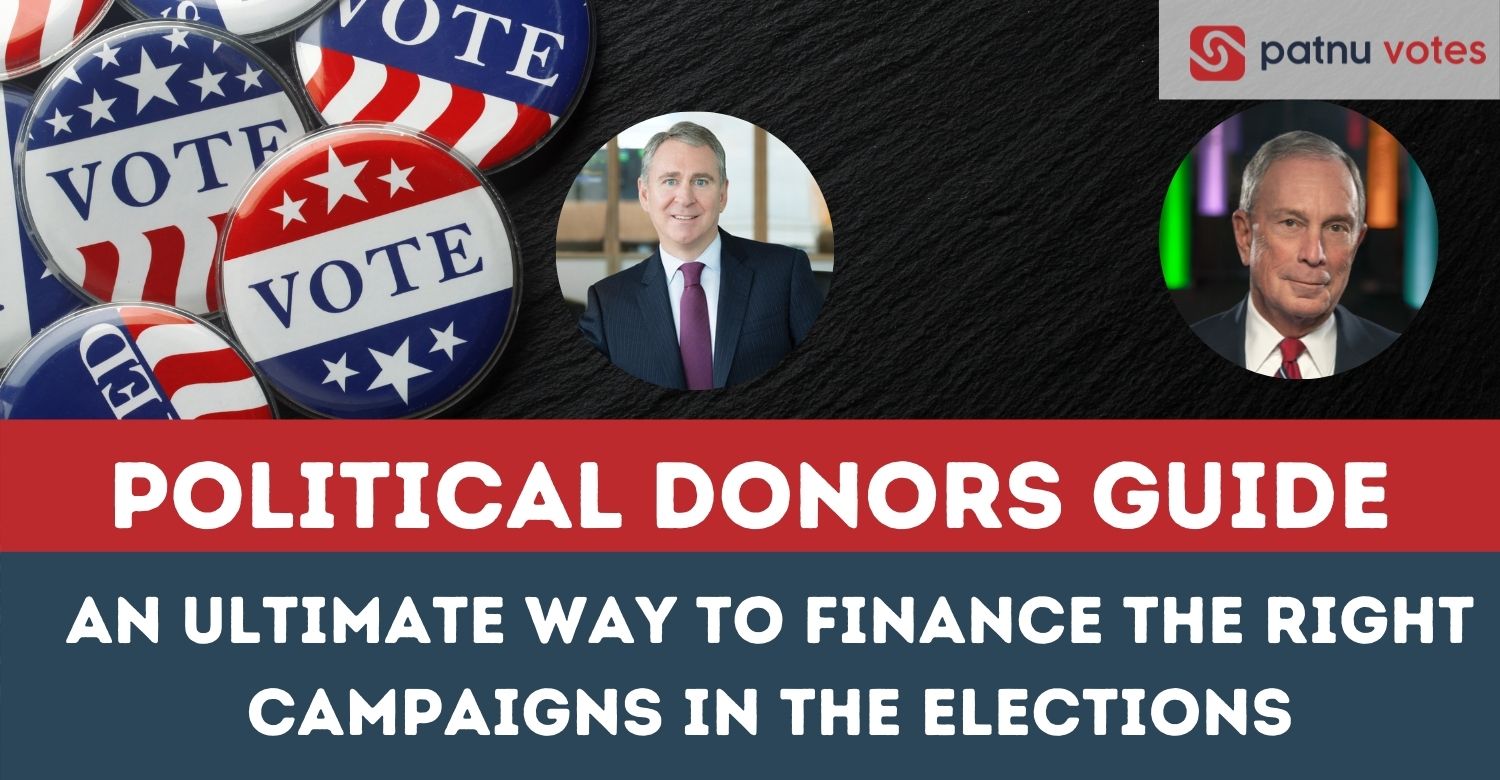 For political donors, decisions related to political campaign finance are often hard to take. Risks are severe for them, and a bit of wrong decision can result in a tremendous monetary loss.

All the big players in this funding game are highly trained people who often place their bets after a thorough risk analysis.

Campaign finance laws also vary from country to country. So, if you are looking to invest in some campaigns, you need to get a deep awareness of the respective laws to avoid any unnecessary hassle.

The good news for you as the political donor is that money in political matters today is more significant than ever, and a handful of wealthy people can change the course of the election in no time. So, the key to the public offices remains in the hand of the donors.

Whether you are financing presidential campaigns, federal elections, or local elections, you need to make donation decisions with great caution.

Political parties also understand the importance of the donors, so they mold their policies according to their will. This gives donors an excellent opportunity to impact political decisions in the country.

If you look at the most prominent donors in the United States, you can easily see the pattern of successful political financing. All of them follow a set of established principles that give them great success.

Whether you are investing soft money or hard money, these principles allow you to impact the elections in a new way.

The billionaires, including Michael Bloomberg and Ken Griffin, who each contributed a mammoth sum in the recent elections, also analyze the big data before making their decisions. 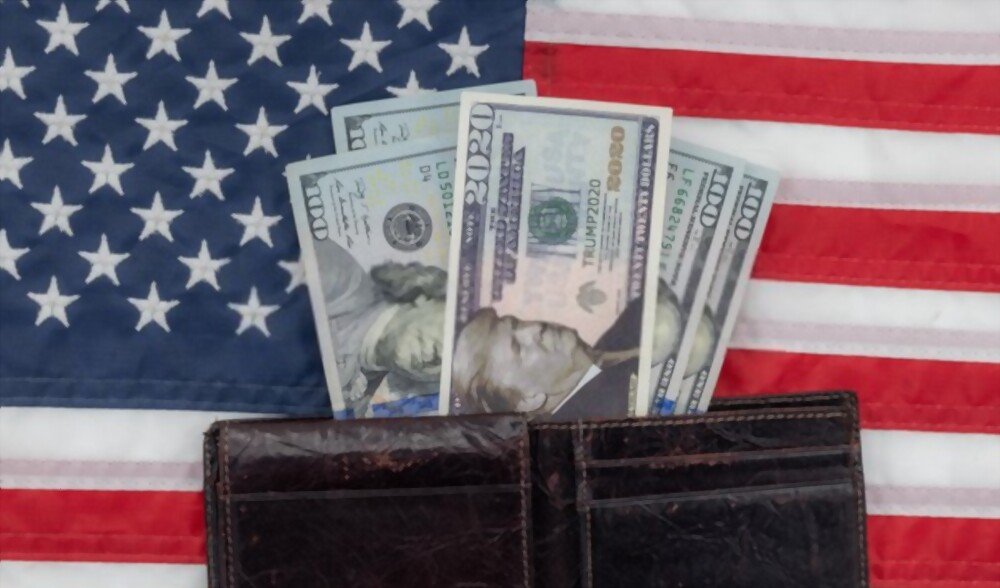 Look for the Campaign Financing Laws in the Targeted Country

Never forget to investigate the funding laws of the country in which you are going to invest. If you violate any law, you will end up digging the unnecessary mess.

Whether they are the laws made by the federal election commission or the Supreme Court cases, respecting the rules is the fundamental of success in political campaign financing.

Various groups are working to track the impact of money in the United States elections, including the Center for Responsive politics. So, it is never a proper approach to violate any law in this field.

The Popularity of the Candidate

No political donor would ever want to put their money into the dumpster by supporting the weak horse in the election race. If you are a political donor, try to gather data from the pre-election polls so that you can find the leading candidate for your campaign finance.

As a political donor, you can also research the candidate’s popularity manually by visiting the respective area and doing sentiment analysis. This is principally done by acquiring the services of a good sentiment analysis firm.

Most voters are likely to vote for the active candidate having a positive record of voter engagement. So, you can also look for the candidate’s history before putting up your money on them.

Suppose you cannot collect enough data about the candidate. In that case, you can use the OutPol.app to contact any elected official in the USA, ultimately checking their responsiveness to the voters.

If they are responsive, it’s a good first sign that the candidate you are about to finance is responsible; probably, you should do political campaign financing to the candidate campaign as they are likely to pull more voters.

Look for the Dark Horses

Sometimes, all the political pundits' predictions go wrong, and political donors lose big money by making an incorrect campaign finance decision. The 2016 presidential elections in the United States are a classic example of this.

This is where the importance of data comes up, where you have to look for patterns to find the probable dark horses in the election.

If you make the correct guess in this, the dignity shall belong to you at every cost. 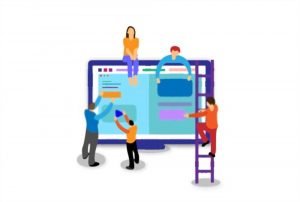 Gone are the days of traditional canvassing of the politicians. If your favorite candidate is active digitally, he is likely to outrun his competitor.

As a candidate, the digital audit is highly crucial as a candidate having more digital imprints will launch their campaign with full zeal. This will result in a better voter-candidate connection. 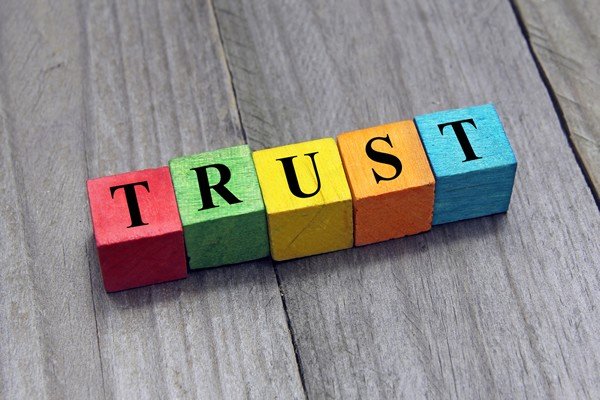 Trust your Intuition and Inclination

Sometimes, you want to go by your personal choice while funding a political campaign, which is undoubtedly not a wrong approach.

If you like any candidate personally, financing his campaign should be your priority to strengthen your connections with the politicians.

Seek the candidate you are most passionate about to put your every bit into the campaign.

You can even consider changing your support in the subsequent elections. In one election, you may act as a partisan donor; you can change yourself to a non-partisan group in the other.

Before investing even a single penny, do proper research about putting your money on the suitable candidates who are likely to perform well in the elections.