Political Communication Director: The Core Employee of a Political Campaign 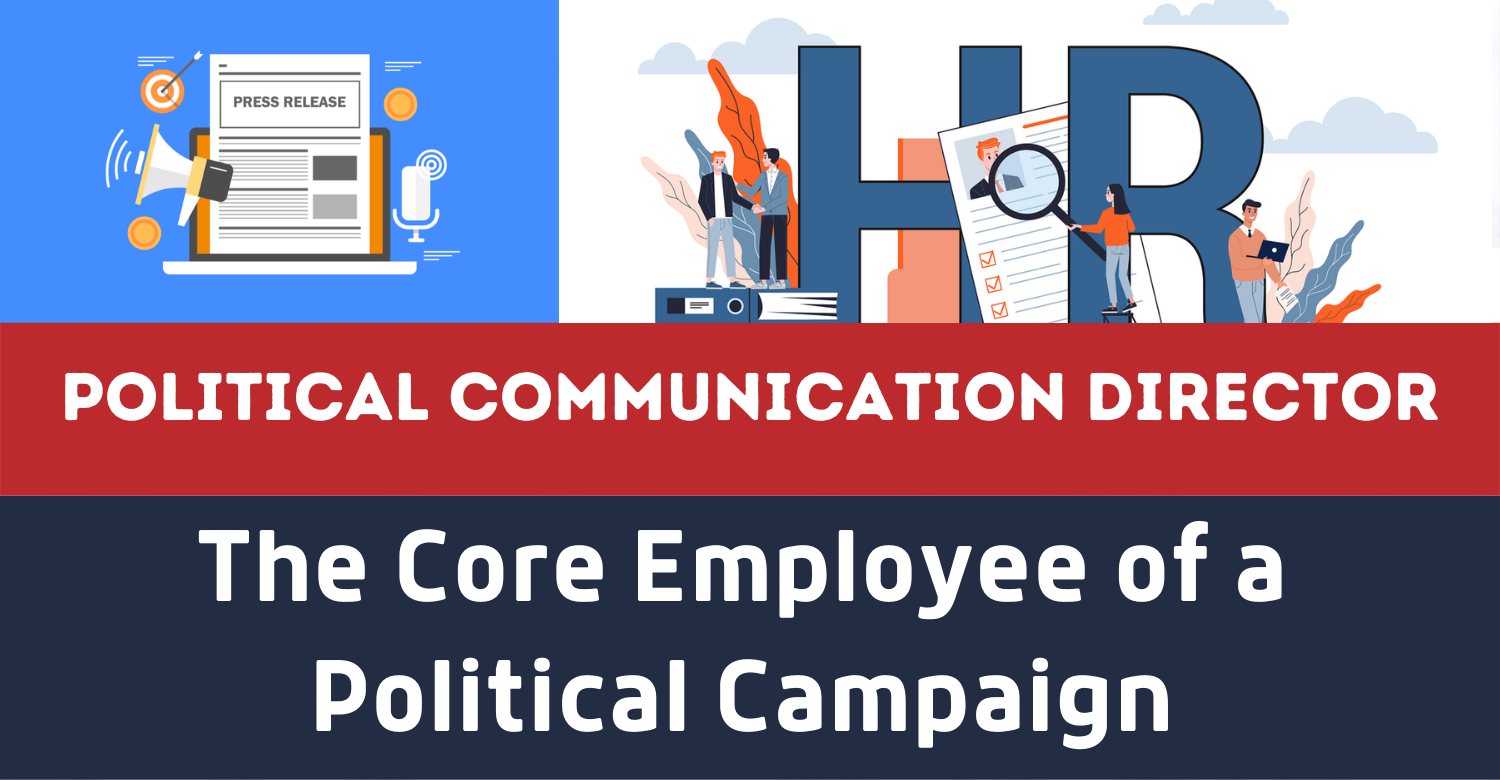 Political Communication Director: The Core Employee of a Political Campaign

In any political campaign hierarchy, the communications director plays a critical role in making campaigns successful.

The core responsibilities of the communication director are protecting the brand of the political party and ensuring that the vision of the party is aligned with the local ethos and needs.

These actions ensure that the campaign is directed toward the local population and not aimed at someone who cannot even vote in elections.

Any communication director starts with crafting a campaign message with a sole purpose in mind, i.e., to let that message resonate with the general public.

These messages can be crafted keeping previous campaigning experience in mind, data gathered over the course of time, and incorporating political themes and ideas that are critical to bringing more people on board. 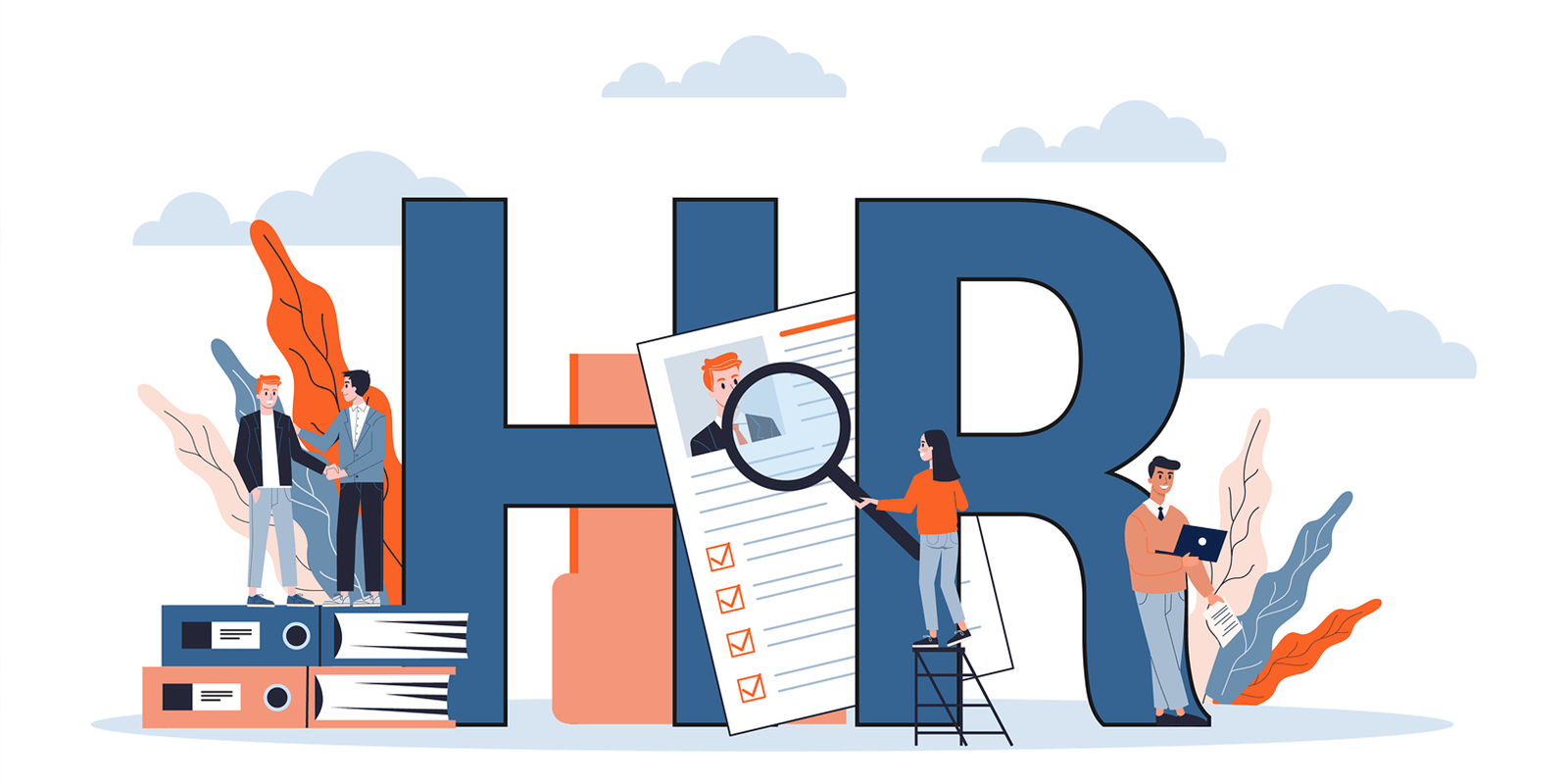 Political Communication Director: The Driver of a Political Campaign

Choosing a campaign slogan also comes under the responsibility of the communication director, which he/she must do at the initial stages of the campaign by analyzing the popular problems persisting in the electoral region.

Most communication directors are assigned one simple job. That is to gain media traction with the type of message they are crafting. Thus, with the media outreach comes the necessary audience as well, which will routinely bandwagon with the campaign.

It is pertinent to target all media channels at the same time. So, a good communication director believes in the diversity of media regimes present today and tries to make a message that aligns well with audiences of electronic media, social media, newspaper, and radio at the same time.

By studying the local dynamics and interests of voters, political campaigns can buy media time to outreach to the relevant voters’ community.

When elections are near, communication directors can also act as HR personnel who hire people for various tasks.

Included in them are short-term employees who can make banners, design graphics, manage social media, and write compelling stories and messages regarding the political campaign.

Any director of communication will be responsible for crafting a campaign outreach strategy and devising a PR campaign strategy needed to build narratives. 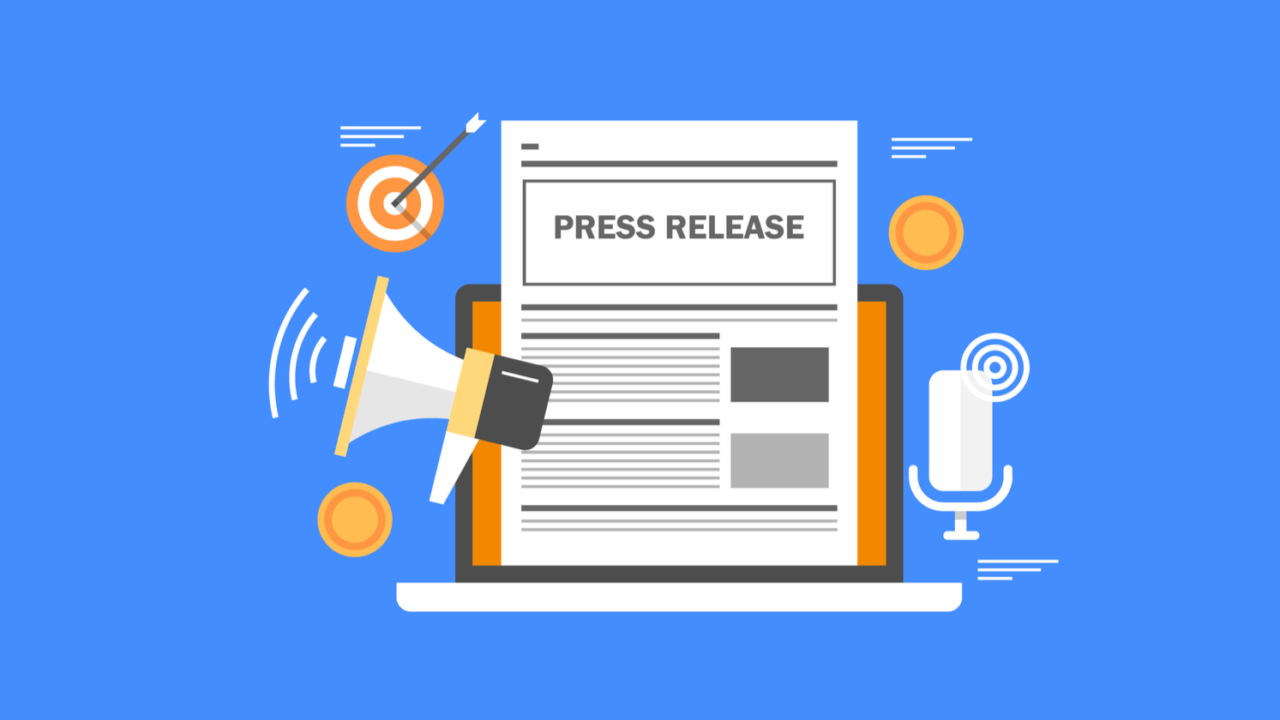 Adapting the Strategy to the News Cycle: Communication Director has to Study Media Dynamics

While the communication director works even before the launch of the official campaign, their limits are tested when these campaigns are launched, as it forces them to catch up with the changing circumstances of the campaign.

For instance, at a time when political campaigns have to issue press releases every day at a specific time, while routinely dealing with media representatives and mending any deteriorating reputation of politicians, the communication director can be a tough job at that time.

Only an adept director can survive these sorts of waves and get the campaign out of the storm.

Many a time, the communication director faces an unwanted challenge. That is when opposition parties hit the reputation of your campaign, either online or offline, and you have no preparation ahead of the time.

During this time, the communication director has to respond quickly and launch a strategy that can mend your campaign’s reputation immediately. A bit of negligence in this regard can result in all hard work going to waste

The right way for the communication director is to craft a campaign message and strategy ahead of launching the campaign.

Once you launch your campaign, you have thousands of chores on your table, so planning the daily policy message, i.e., the script message, can be a troublesome task that can lead to chaos if not planned in advance.