Fundamentals of Political Campaign Advocacy Every Campaign Must Follow 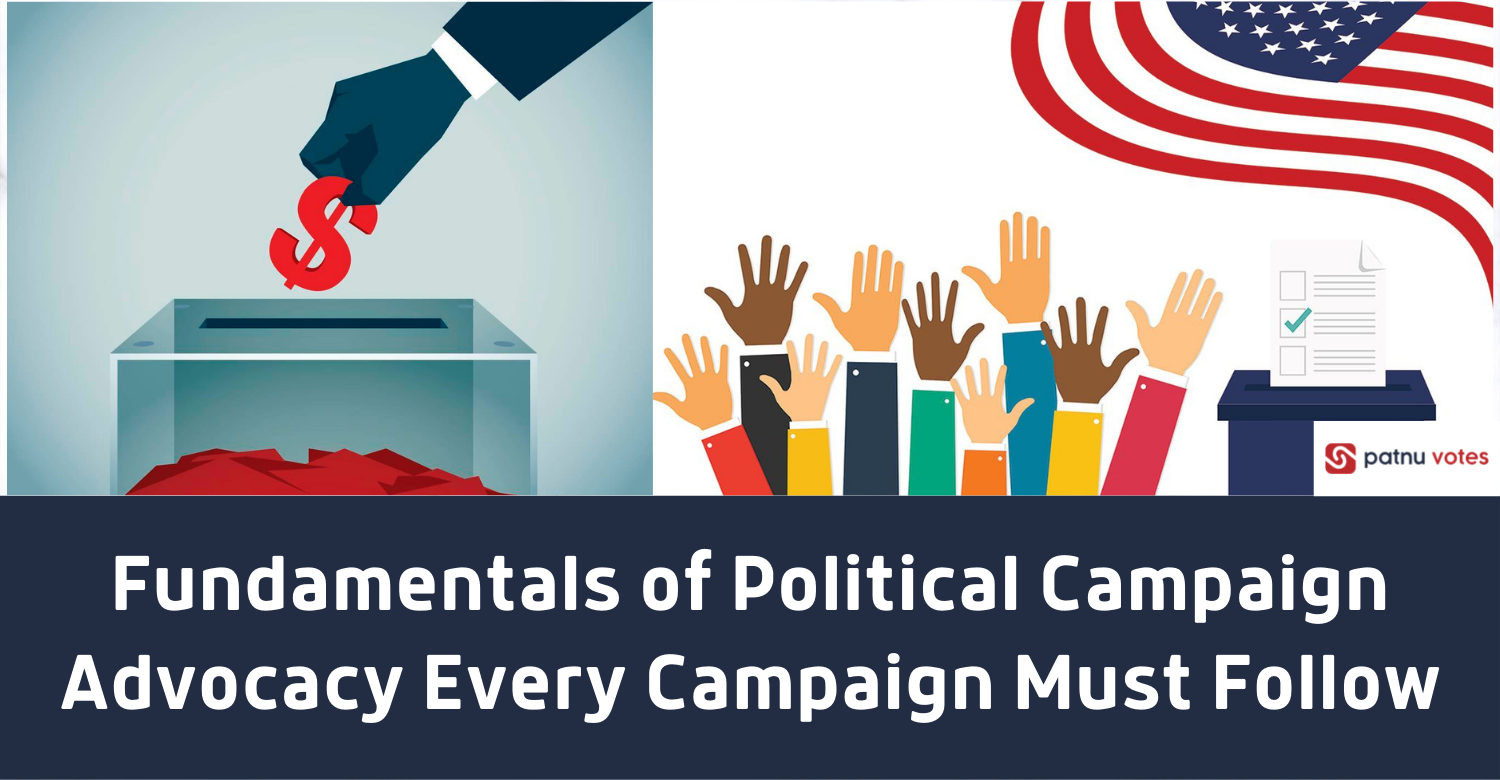 Fundamentals of Political Campaign Advocacy Every Campaign Must Follow

Winning elections even after conducting vigorous campaigns is not a smooth path, which increases the role of political advocacy by manifold.

In any political campaign, the five basic principles of advocacy are clarity of purpose, equality and diversity, safeguarding your advocates, maintaining confidentiality, empowerment of staff members, and putting the needs of people above anything else.

Let's look at them one by one. 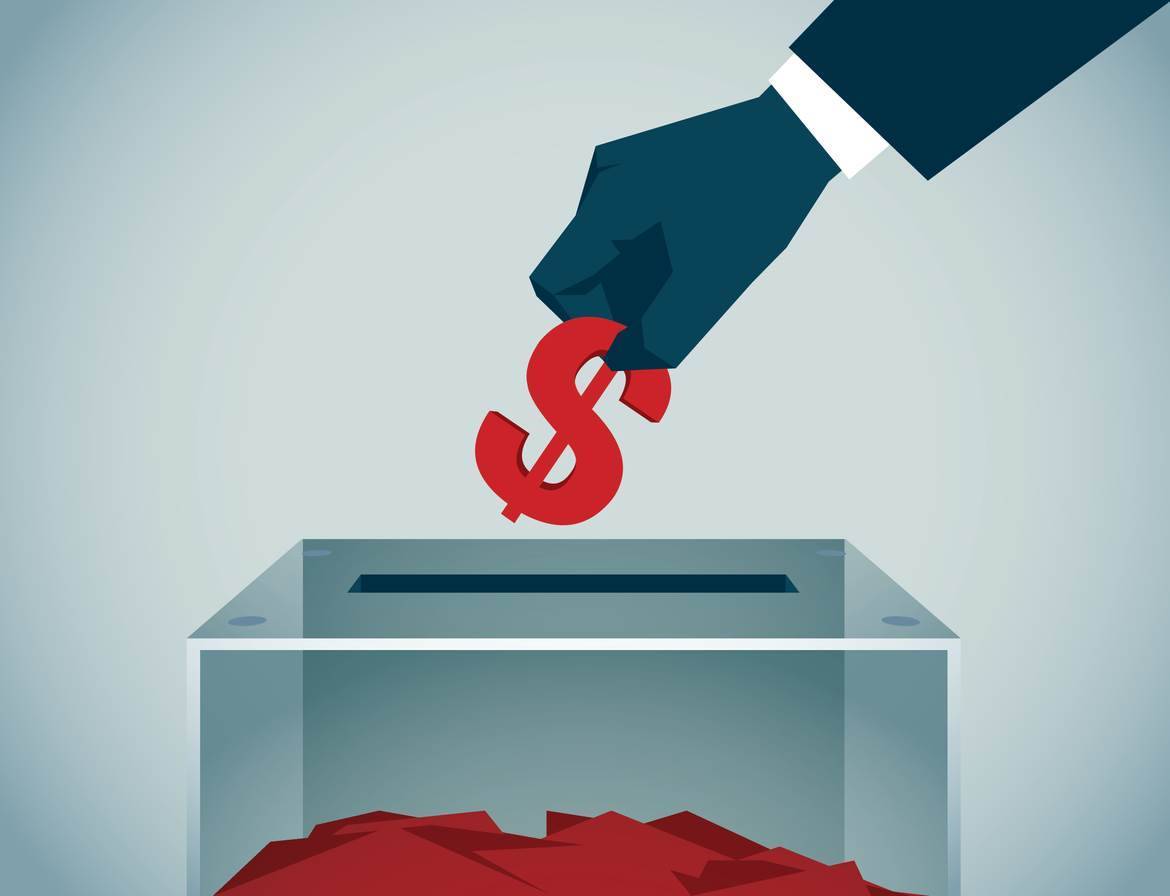 Why  Clarity of Purpose is Important in Political Campaigns

Knowing the end goal even before starting to campaign for your election helps you craft a winning political campaign.

Even if you are working on a short-term goal that complements your long-term goal of winning the election, maintaining this clarity of purpose is extremely crucial.

Let's say you are working to increase your political donations here; the long-term goal is winning the elections, but the short-term motive is to collect as much money as possible.

Defining your key performance indicators even before the start helps you in driving your campaign to success.

Once you have defined those key performance indicators, measuring your results at every single step to do necessary remediation helps you reach the goal.

Whichever type of political advocacy strategy you are pursuing, maintaining the clarity of purpose is vital for the success of political campaigns.

Safeguarding Your Campaign Vision for a Long-term Success

Safeguarding the vision of your political campaign and helping your advocates to protect theirs is an essential element of any political advocacy strategy.

The vision of any political campaign is to win elections, as nobody runs to lose. While some candidates may know in advance that they do not hold much chance among the presence of political stalwarts, their end goal is to run, get experience, and rerun in the future to win the office.

Safeguarding the actual vision of the campaign is a mandatory thing to do in political advocacy.

Consider this example, for instance:

Making necessary changes in your budget is crucial, and so is saving the greatest amount of money until the actual vote.

Most of the time, swing voters make up their minds at the eleventh hour, and if you have used all of your resources before the election, your campaign will get a hit near the election day when pursuing voters is the easiest thing to do. 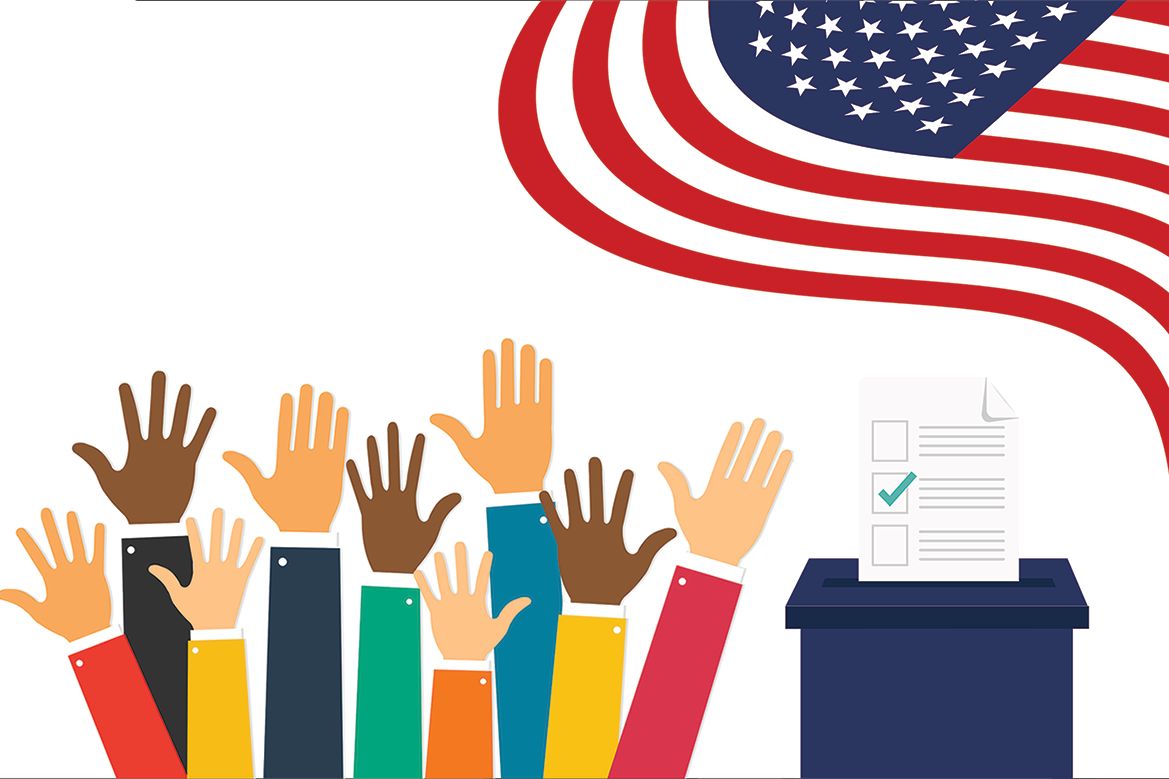 Protecting the Confidentiality of Your Voters

One of the ethical mandates of any political campaign is to protect the confidentiality of its voters. When people sign up for anything in your campaign, they entrust you with some important data.

This data should not be compromised in any case, or it would be a major disaster for your campaign. Investing in safeguarding your voters' data to maintain their confidentiality boosts your advocacy efforts and creates a long-lasting trust between the campaign and the voters.

In the worst-case scenario, if voters' data is compromised, telling the voters about this should be the first step to take. But if this is done just before the elections, you must find a feasible time to break the news and can wait for a bit more until the voting is over to tell them what actually happened. 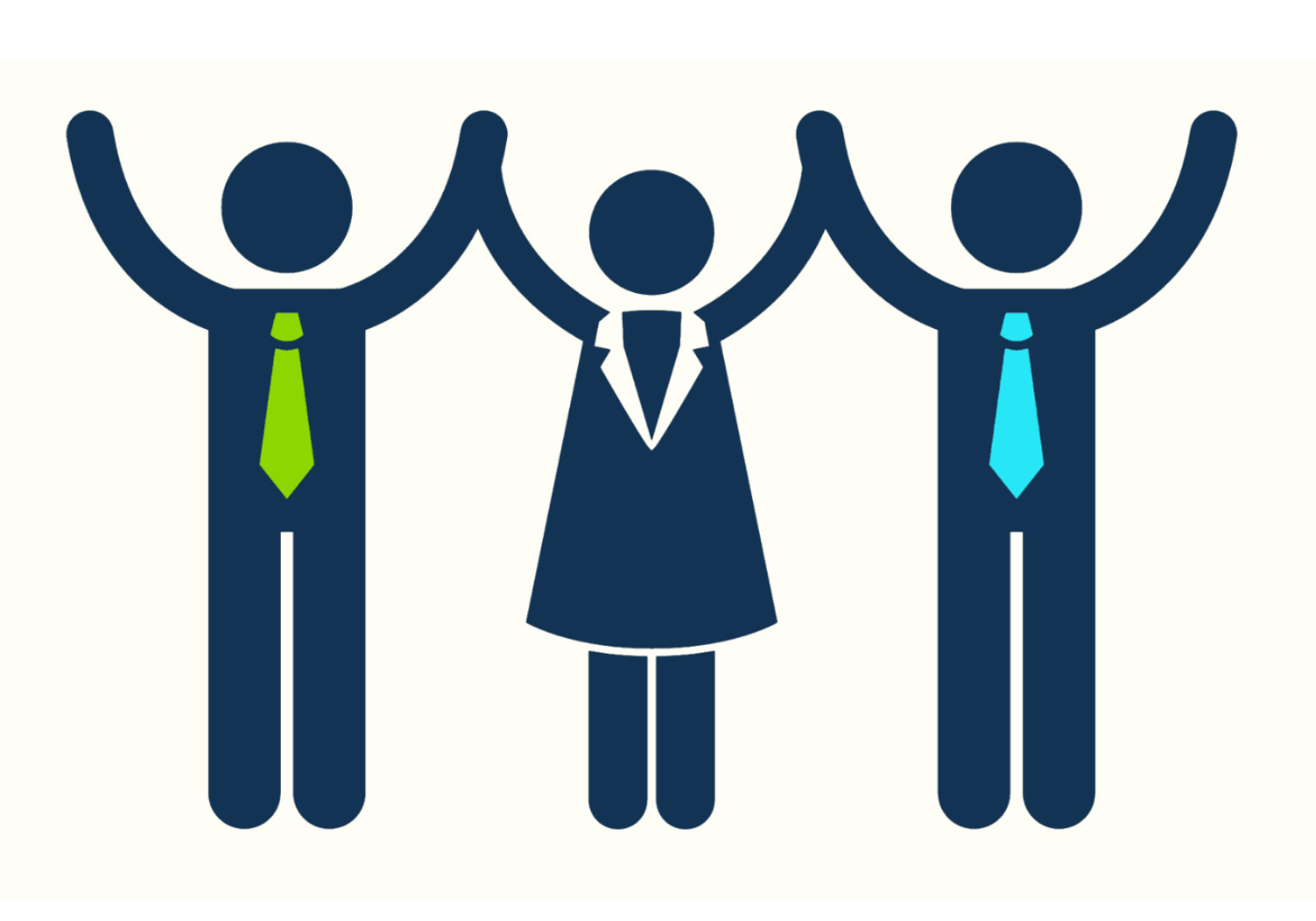 Irrespective of how big or small the campaign is, empowering your political advocates is the best thing you can do with your campaign.

This is because it would help you in fast-pacing the operations of your campaign and let you manage things in a better way.

If your campaign workers are not ready to make their own decisions, it is time to empower them to take crucial campaign decisions themselves.

If they disturb the campaign manager every minute, it will result in absolute chaos.

While volunteers can be used in different roles in a political campaign, if you know where every person is working and which part of the campaign is ignored through the use of a centralized dashboard, it would become much easier to manage and drive activities toward success.

Putting Needs of Voters Before Everything Else

Political campaigns are like any other business, and here your voters are your customers. Like in any business where customers should be taken care of, putting the needs of your voters above anything else is also crucial for the success of your campaign.

In order to do so, running political surveys is important. These allow you to know what your voters want and what they want to ignore.

This strategy helps you make informed political decisions e when your opposition is ignoring them.

Following the fundamentals of political advocacy strategies are important for every campaign to realize its full potential.

Political Control of Information Sources for Narrative Building
How Much Does it Cost to Run a Political Campaign?