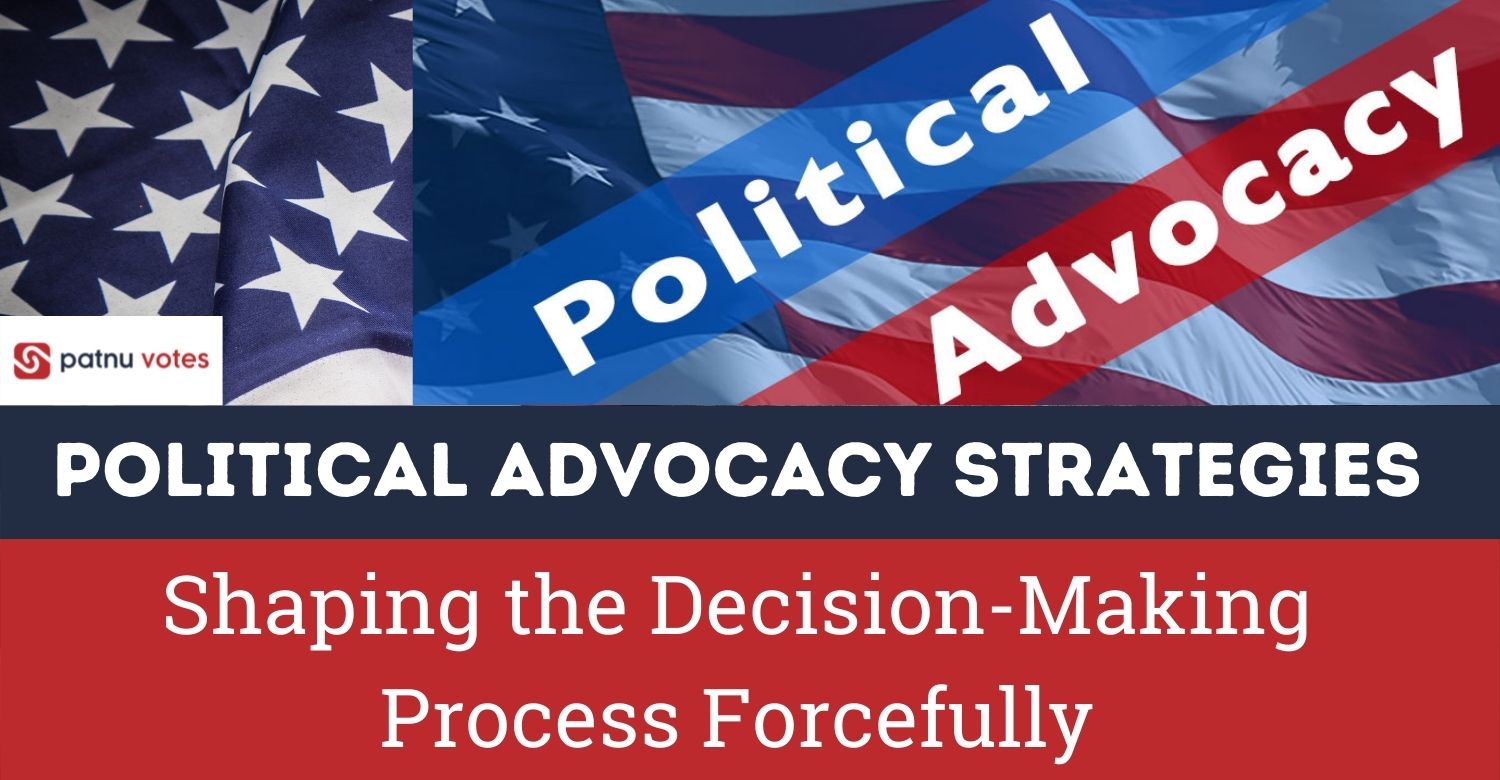 Under any political structure, advocacy tactics are used to influence the decision-making process within the power corridors.

Advocacy is simply defined as a strategy to shape and manipulate economic, political, or social policies using varying tactics.

On the broader framework, it deals with the legislative process; however, on a microscale, it is also used to shape public perception for or against any issue.

NGOs and lobbying groups have often championed advocacy issues; however, with the increasing relevance of money in politics, the business organization also teams up to influence the decision-making process.

While there are different ways these pressure groups exert influence on governments, let's discuss some advocacy strategies that help voters to drive the country's politics in the direction of their choice. 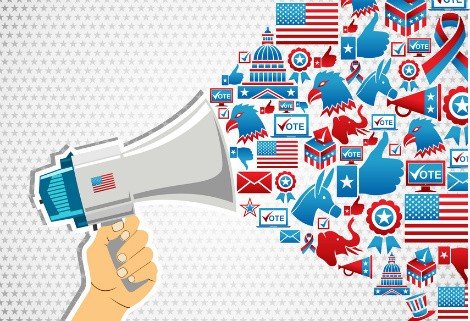 With the rising use of data in politics and the omnipresence of data-driven political campaigns, the scope of political advocacy is rising with every passing day.

This makes advocacy groups rely on the information which can pave the way for favorable outcomes.

By developing information that can be consumed by the masses on various platforms, advocacy strategists lure the consumers into their campaign.

The information can be presented in thousands of ways, depending upon the type of platform on which it is being offered.

The rising use of social media demands a carefully refined form of information so that it can be differentiated from the heap of the content out there.

The outbreak of visual content signifies the importance of content and video marketing, which needs to be pursued religiously in the information politics regimes.

Always ensure that the content can be used across platforms to bring maximum conversions. 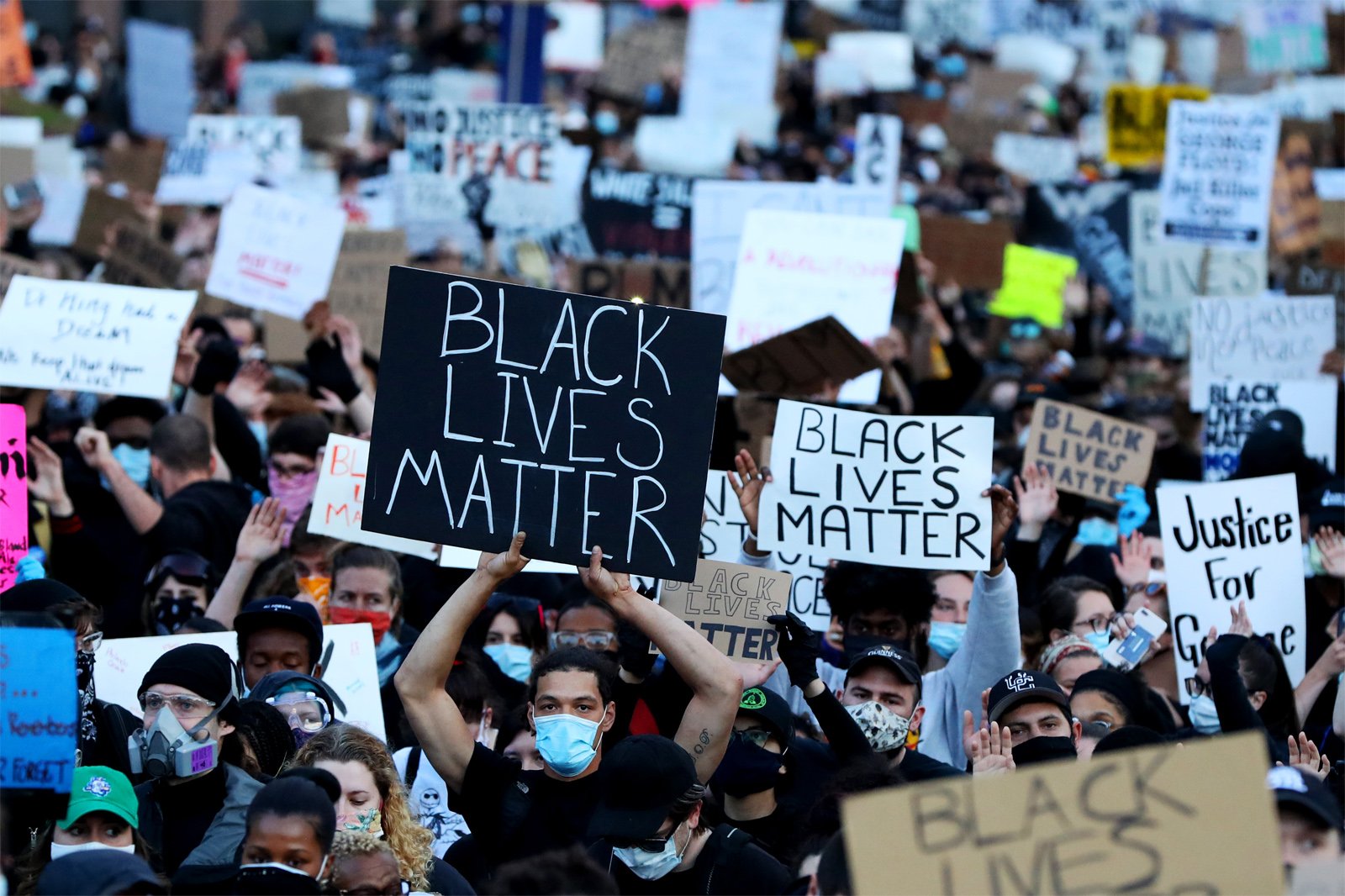 Giving symbols to the slogans and narratives to the political ideology and advocacy issues is not a new strategy.

When George Floyd was murdered in an inhumane encounter with a police officer, the Black Lives Matter movement was kicked off all across the globe.

It was starting equalized as a human rights campaign, as the symbols of humanism were attached to it right after Floyd's demise.

It forced the United States lawmakers to introduce the legislation bearing his name, signifying that the advocacy strategy of symbolizing matters can drive promising results.

The idea of the symbolic politics strategy is taken from the symbolic interactionist school of thought of sociology, in which symbols are attached to different ideas and things to make better sense out of the raw data and information.

The storytelling capability of the strategist is of great importance in the symbolic advocacy strategies to win the crowd in big numbers.

The role of influence marketing in the contemporary political setup gives us the idea of leverage politics. Winning the endorsement of a popular celebrity for a red-hot issue can be one of the most rewarding advocacy strategies in modern times.

When people are relying on the opinion leaders for input on various matters, walking this path can result in big gains.

Another important aspect of political leveraging is to team up with the other political activists and pursue common goals together with them.

Gone are the days when politicians used to make promises and later move away with them. Now advocacy strategies can launch campaigns against them in the event they fail to comply with their campaign promises and their election mandate.

In order to shape public perception for any issue or pressure the politicians for legislative purposes, advocacy strategists leverage their campaigns on accountability tactics by manipulating the reputation of the opponents and pushing them into the PR crisis.

This way, people in power have no way other than supporting your point of view legislatively in a positive manner.

Whether you are trying to influence the decision-making process in the legislature or a politician who is being forced to change decisions due to the advocacy strategies, a thorough understanding of the workings of these influential politics is necessary.

Also, make sure that you are standing by all the fundamentals of the political advocacy strategy which needs to be followed religiously.

Only then can you better evaluate your pros and cons to make a perfect decision at the end of the day.

Deep Canvassing: The Ultimate Act of Persuasion and Negotiation to Win Elections
Kyrgyzstan’s Political Turmoil: The Shrinking Space for the Election Campaign