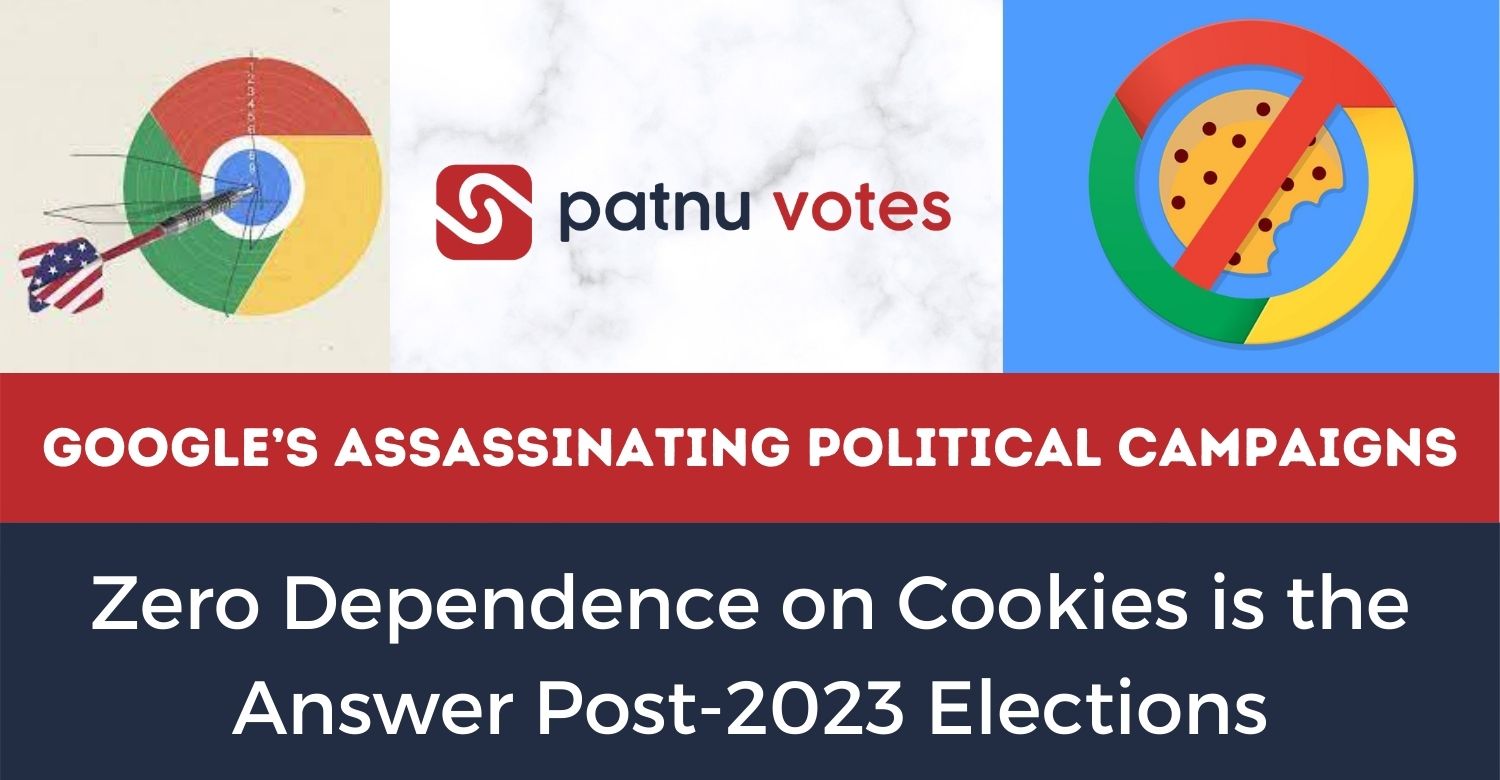 Google is about to globally ban third-party cookies on the most widely used browser, Google Chrome, a step that will change the way ads are delivered to the relevant audience.

As Google has delayed the measure by a couple of years now, it is a fair warning sign to all the political campaigns working on the ads model.

The tracking cookies are already facing the backlash of the other browsers, including Firefox and Safari, and the imminent step by Chrome will be the last nail in the coffin of the ads-driven industry.

The implications of this measure will also be severe on the websites serving free content to the users as most of the time, they are heavily ads-dependent to make both ends meet.

The two-year delay by Google is to provide the users and the content creators with finding alternative strategies to fund their websites.

Secondly, Google also wants to talk with regulators to introduce new technologies instead of cookies to deliver ads.

Whichever method Google introduces to serve ads, it will take time to catch up with the pace of the long-lasting cookies method.

For a couple of years, they will continue doing experimentation, increasing the chances of posting the wrong ads to the wrong consumers.

Imagine if you are showing your political ads to the population of some other country that is not even registered to vote in your election. It's a huge mess, isn't it? 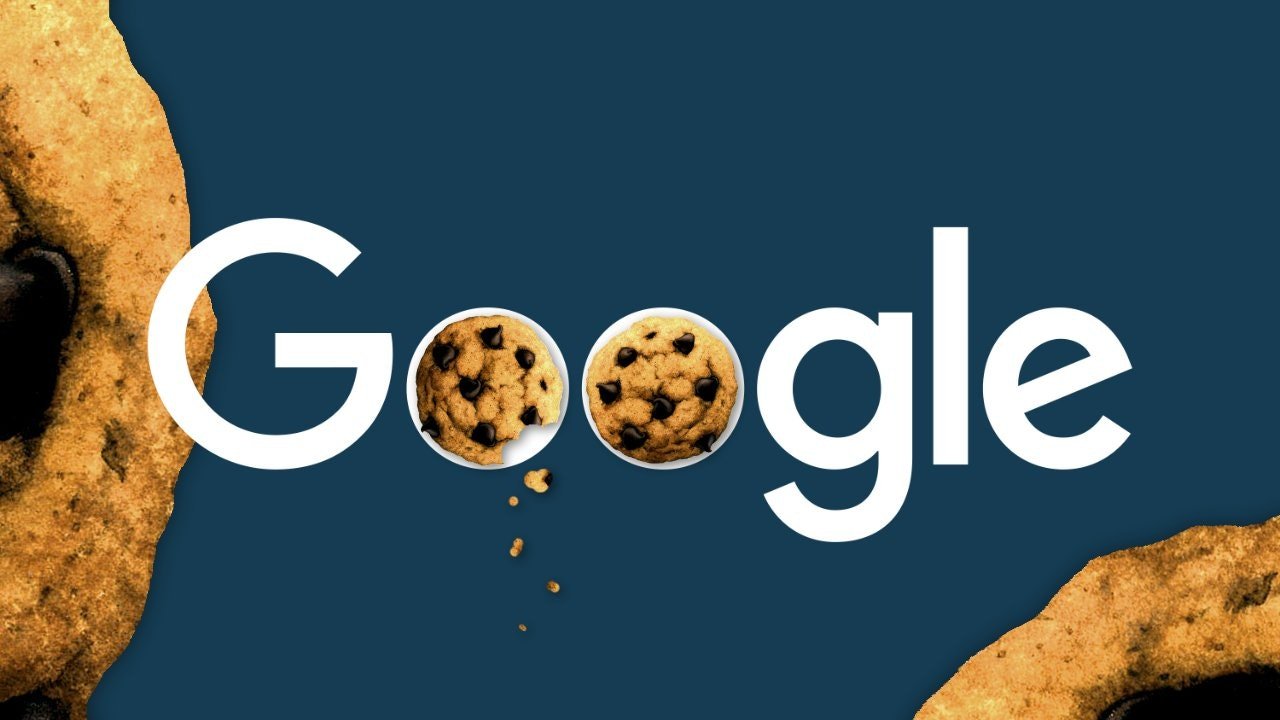 Cookiepocalypse: An Existential Threat to the Global Political Campaigns

Considering the severity of the implications, the stakeholders are using the term " cookiepocalypse" for this announcement of Chrome.

Advertisers and publishers are cookie-dependent to forward ads to the users. When you browse any website or makes a query in search engines, Google Chrome saves a cookie in itself to show you the relevant ads later on, on other platforms.

The most worrying part as a politician is that your ads will no longer be shown to the relevant audience, and the ads will be of no use to your campaign.

The micro-targeting concept of the audience will be phased out to a great extent.

Politicians adjusting themselves to these changes first can be spared from this cookie revolution.

As a political candidate striving to win public office, you need to adjust to these changing dynamics as soon as possible.

Those who would ignore this change or take the matter lightly are bound to pay a heavy price for their political campaign.

Retaining old voters and winning new voters is an equally challenging task. While ads were of utmost importance to win new voters, retaining the old ones by reinforcing messages was also done through political ads.

In case of the absence of the ads or the presence of tampered data, you are likely to lose your old voters as well, let alone attempting to win the new ones.

Death of Political Ads Campaigns: The Only Way to Survive in Politics Post-2023

Depending on the platforms, thinking beyond the ads service is the answer now post-2023 elections.

The importance of social media will increase by manifold in the election campaign strategy now, and politicians having a vibrant social media strategy will win the show by a big margin in most of the elections.

The role of big data in political campaigns will also increase with the passage of time, with the need for better data management techniques and not depending on cookies anymore.

Reputation management will be a herculean task considering that politicians can no longer rely on Chrome in the foreseeable future.

Persuading the undecided voters near the elections can be a worrisome job. A bit of unassertiveness can cost you elections at that time.

In the absence of political ads, you will not be able to reach the massive undecided audience who waits for politicians to reach out to them.

So, proactiveness is the key to tackle the upcoming cookiepocalypse; otherwise, the consequences can be severe, the greatest of which is a lost election.

The only way to save your campaign from this apocalypse is to make sure that you are incorporating other digital strategies in your election campaign.

The importance of reputation monitoring will also increase manifold to devise a better political strategy.

Any politicians not incorporating these tactics in their political campaigns will face the music soon.