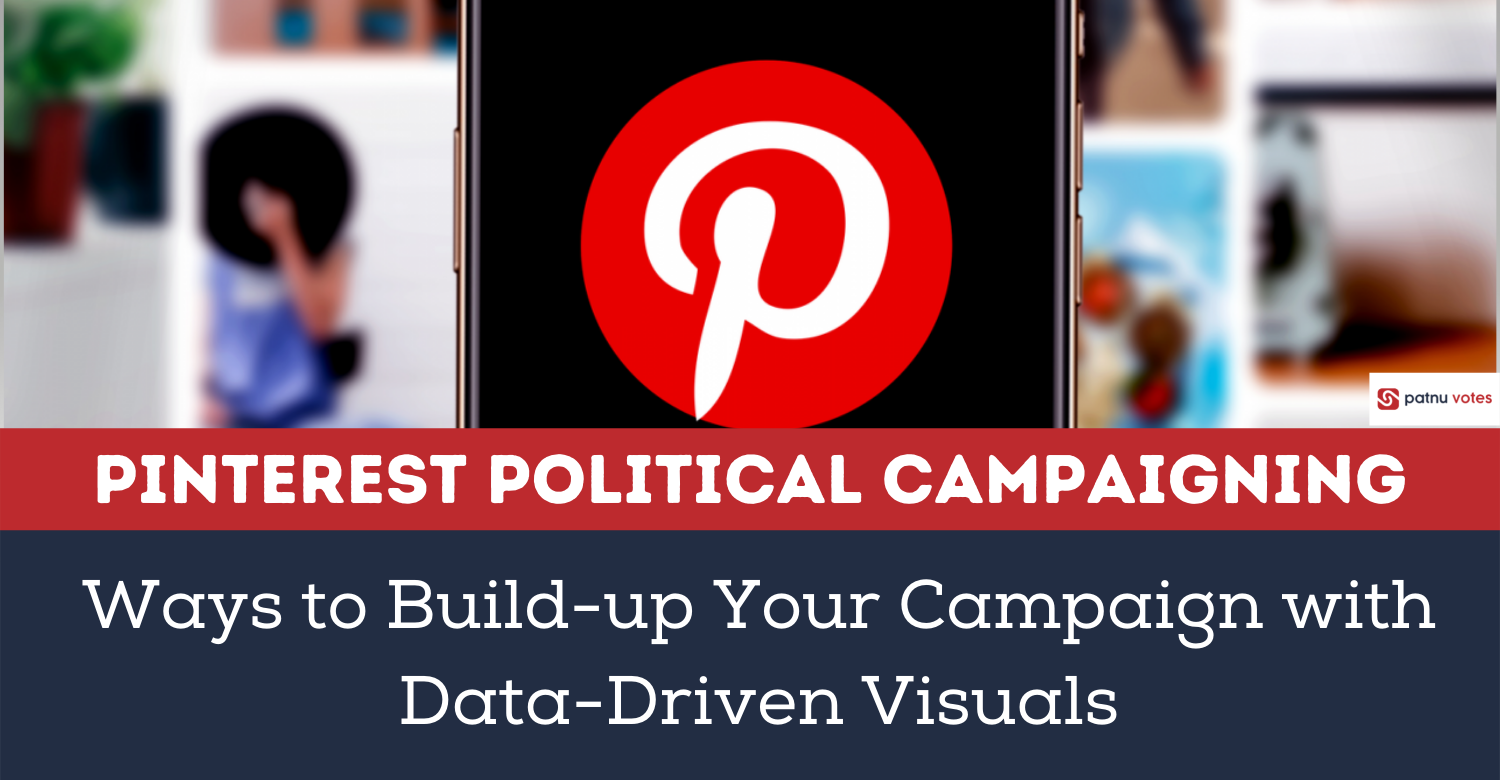 Many social media sites are being utilized by politicians to promote their electoral bids to potential voters.

The rising potential of these platforms is depicted in their global userbase, as these consumers are the primary target of politicians every time. 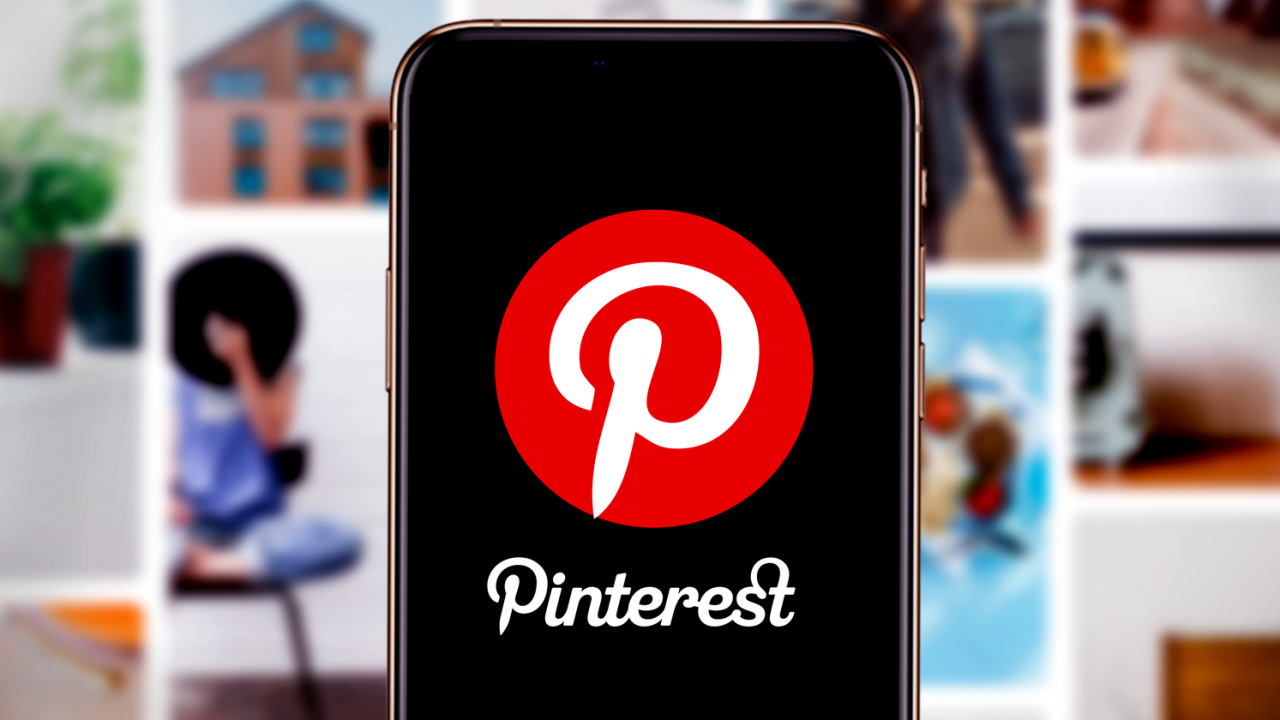 Pinterest is an untapped platform that can be used to launch political campaigns and win voters. Though the platform does not support political ads, free promotion can do wonders on Pinterest.

The most important thing to know about Pinterest before using it for political campaigns is that this platform does not allow users to run political ads, just like Twitter and LinkedIn.

Political advertisements remain the source of controversy, as many of them can trigger social conflicts. This is one of the reasons why an increasing number of social platforms are banning them altogether.

Nevertheless, Pinterest could still be used for political promotion.

Pinterest is a photo-sharing platform that most organizations use for advertisement purposes. During the last US presidential election, Pinterest banned political campaigns on its platforms, citing that political campaigns contain false and misleading information that hurts the integrity and credibility of the platform.

The advertisement policy of Pinterest banned ads from political candidates, Political Action Committees (PACs), legislations, or any other advertisement that could influence the outcome of the presidential election.

Pinterest does not allow political campaign ads, but it could still be used by politicians to help their political careers. There are mainly two ways in which politicians use Pinterest, which are described below.

Countering the Opposition with Data-Driven Visuals

Countering the opposition is one of the political campaign strategies that serve the interests of your campaign as well.

While your opponent may get involved in degrading your ticket on different social media outlets, you can tackle all of this using Pinterest.

The power of visuals can’t be overstated in today’s world filled with creative designs.

As Pinterest is one such visual platform, you can explore its true potential by presenting data using these visuals.

With these data-driven images, it is easy to counter the opposition’s narrative and its agenda.

Consider the case study of Think Progress, for example. This is a liberal blog with pinboards dedicated to luxury hotels and private jets of the Romney campaign.

This pinboard has turned the boring financial report against Mitt Romney of the United States into an effective and interesting series of attacks against the Republican leader.

This is just one example of how effective Pinterest could be in launching data-driven attacks against the opposition. However, it requires a lot more creativity as compared to other social media platforms. 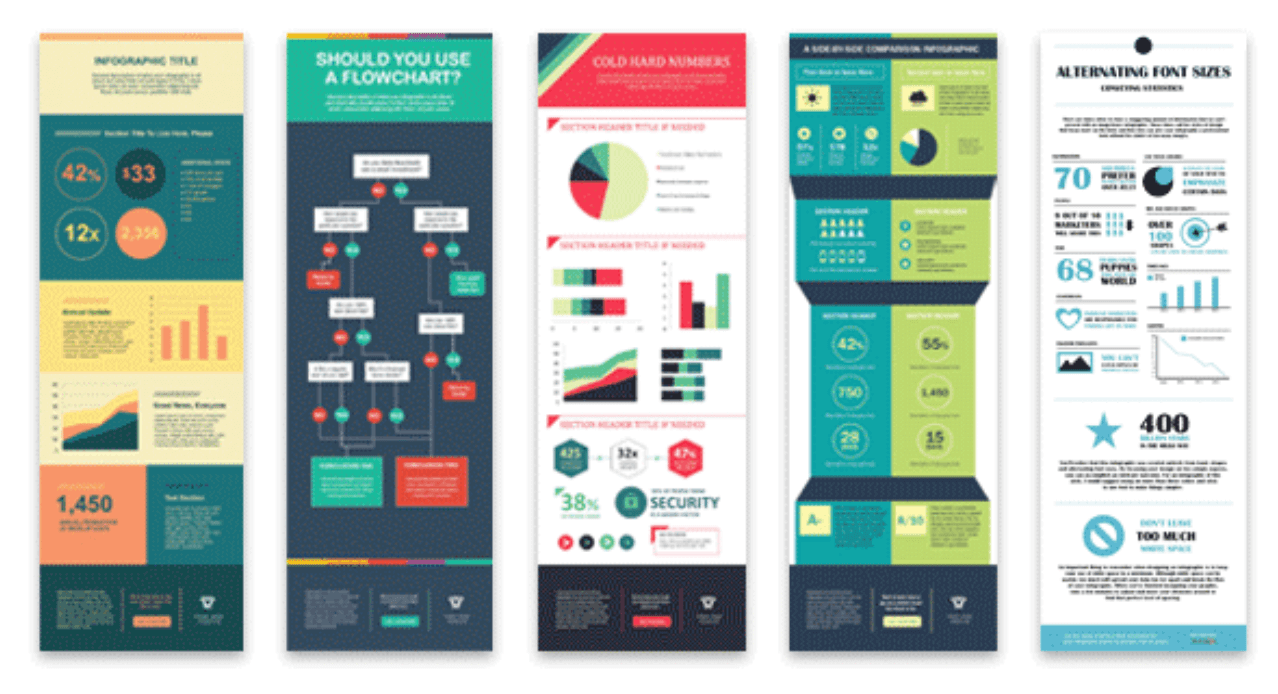 The beauty of Pinterest lies in infographics and data-driven visuals. This way politicians can not only counter opposition but also promote their own bids to voters.

Infographics are the key to creating an effective profile on Pinterest. Pinterest is a photo-sharing platform, and therefore the information shared here must be in graphic form.

Infographics allow a great way to summarize your information. Politicians could use infographics to share their plans or to offer solutions to issues.

Presidential candidates could use these infographics to sum up their manifesto and itemize the ways that they could serve the country in a superior way compared to other candidates.

The visual essence of Pinterest combines with the creativity of infographics to create an influence on users and to engage them as much as possible.

Many political campaigns might think that it is not worthwhile enough to spend their resources on Pinterest political marketing.

However, with the changing dynamics of our times, especially when campaigns are going digital, this is a platform with a lot of unsaturated space.

Campaigns that foresee this potential can make a rapid difference in their upcoming elections.