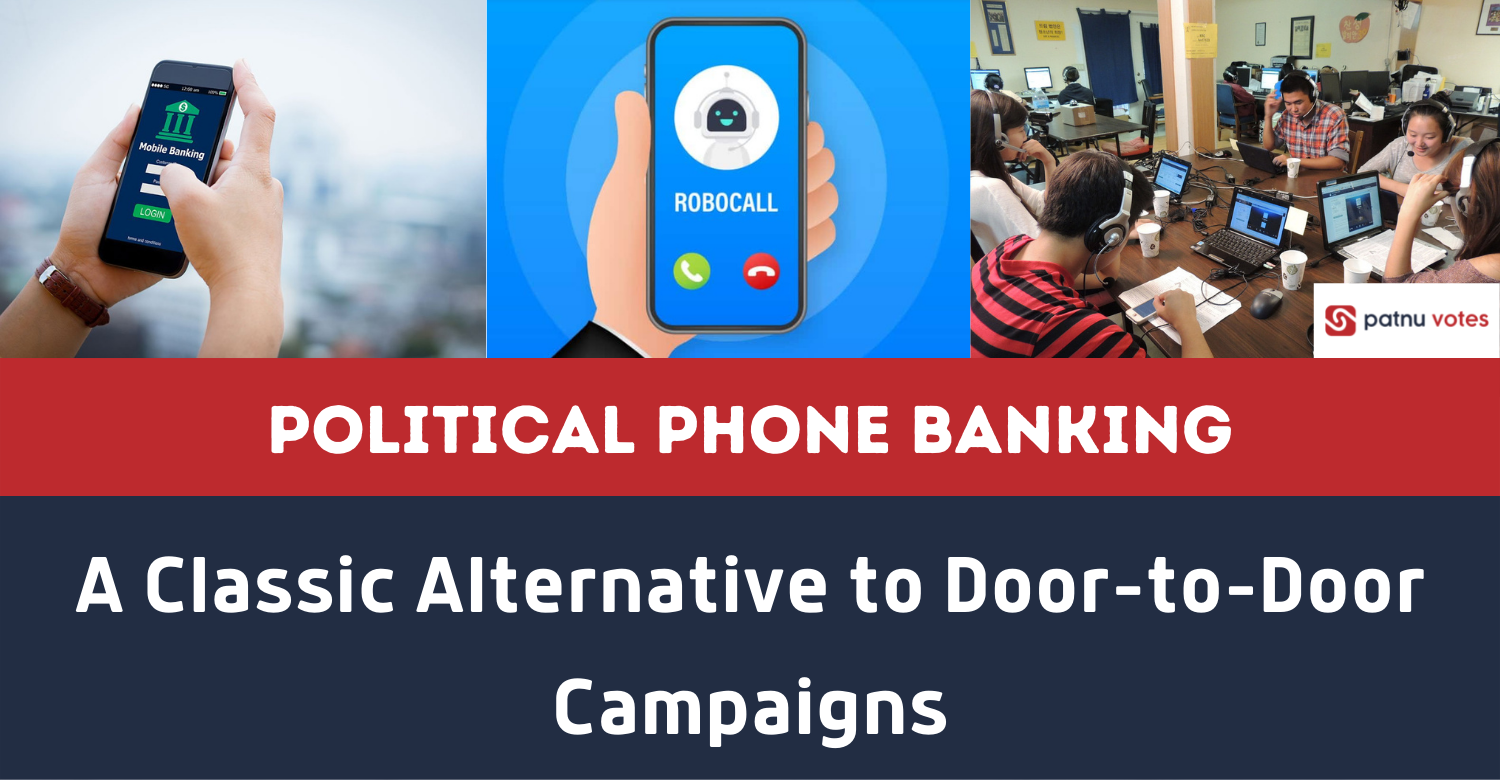 Political phone banking is a process in which campaigns reach out to voters either for expanding their outreach or to ask them to go out to vote to increase voter turnout.

This they do with the help of call center software and commercial phone banks that are specifically designed for this purpose. 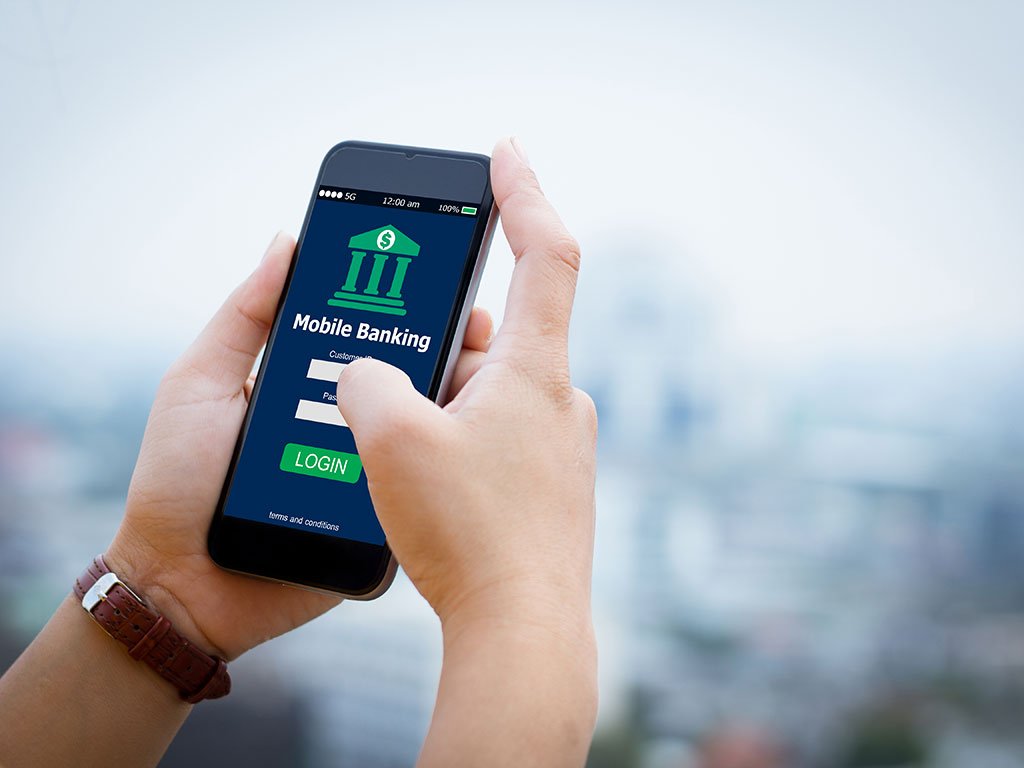 Phone banking has been proven consequential in reaching out to voters, especially in the time of the pandemic where physical contact has become taboo for most social setups.

Even after the pandemic, this strategy will continue to dominate as it saves campaigners a lot of time and effort.

As traditional voter luring techniques using social media websites and putting ads on different online platforms get saturated,  the upsurge in phone banking is helping politicians make a mark in the unnavigated waters.

The winning aspect of phone banking is that it helps politicians make personal connections with voters when doing it using a door-to-door campaign seems highly improbable.

Thus, your voters may think that your campaign is specifically thinking about them, helping you establish a good rapport.

And contrary to popular perception, phone banking is not always automated. With robocalls legislation, the scope of manual calling has even been increased, with entire call centers specifically set out for the purpose. Volunteers can dial-up numbers and reach out to voters to further your campaign message. 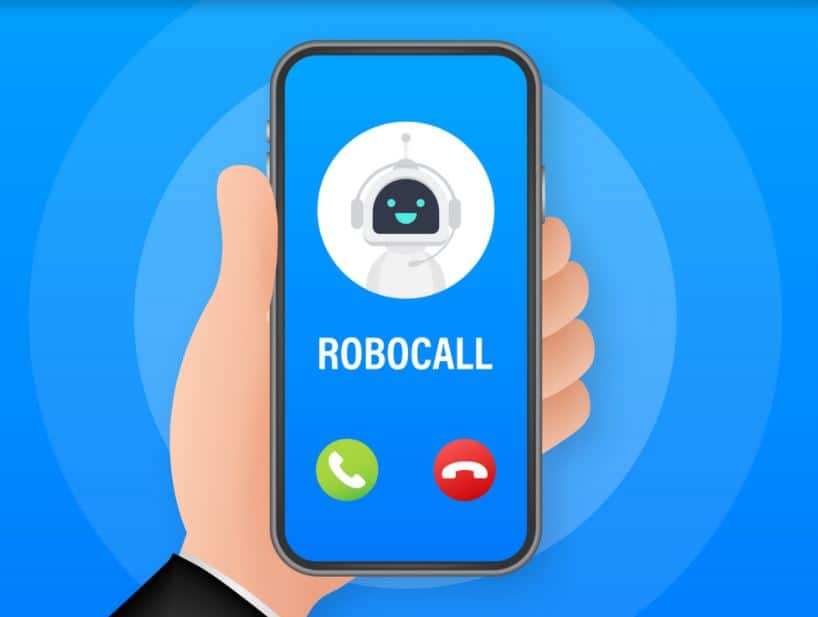 Before setting up a phone banking campaign, defining the agenda of the campaign should be the utmost priority.

These agendas can vary from campaign to campaign but usually include getting out to vote requests, recruiting volunteers, fundraising, identifying voters, and doing social research to bulk up your data regarding specific issues.

But due to the wide variety of voters to reach out to, especially in national-level campaigns, reaching out to too many voters can be a tedious task with too many monotonous campaigns.

This is due to the fact that even after reaching out to a specific voter, working with the data collected through the calls is a whole process in itself that requires rigorous efforts and the expertise of volunteers.

Thus the introduction of phone banking software tools allows you to easily log in to the software and let the tool do much of the work.

Volunteers would only need to speak to the voters, and the task of choosing voters would be done using Artificial Intelligence algorithms that would take care of the collecting and compilation around with the data.

By using software tools for phone banking, the efforts of volunteers reduce by nearly 50 percent as tools are capable enough to screen out unnecessary numbers even before calling.

If you have a well-designed campaigning app, setting up phone banking becomes an easy task. Doing so includes: 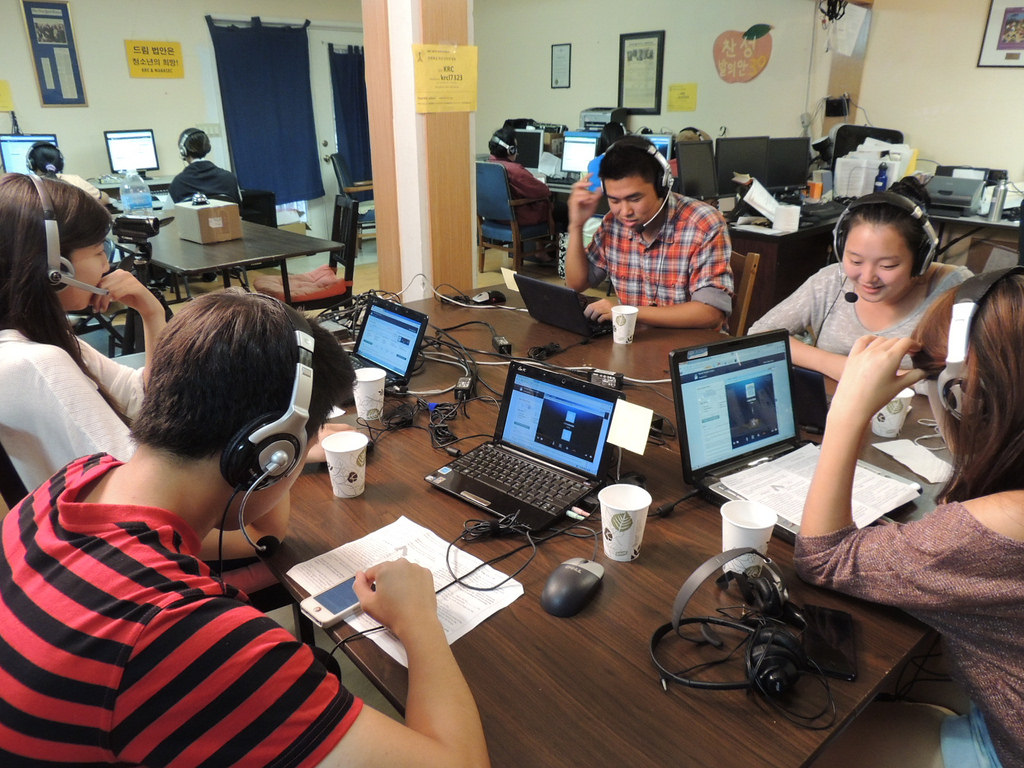 Phone Banking Party: A Way to Remove a Monotonous Aspect of Campaigns

Instead of relying on traditional phone banking efforts, organizing a phone banking party can help you in reaching out to voters using innovative ways.

For instance, when more volunteers do a get-together and instead of sitting rigidly from 9-5 in a boring office environment, they can call voters in an innovative way.

In a group setting with pre-defined goals and when everyone is put in a competition, the likelihood of reaching the goals is higher.

Broadly speaking, there are two types of phone banking, which include automated and manual calling.

In an automated environment, a dialer is set up, and when the call is connected, the dialer transfers the call to a live agent or volunteer who would take care of the rest of the things.

This sort of phone banking is also known as a virtual outbound call center.

Based on the software you are using, the dialer can be set up in a variety of ways based on predictive modeling or intelligent calling that will help you in reaching more voters in a shorter span of time.

Contrary to this is the manual approach, where the role of tools is minimized, and campaign volunteers dial the numbers themselves to reach out to voters.

This tactic is principally used by campaigns that are lower budget and are still finding a way to make a breakthrough.