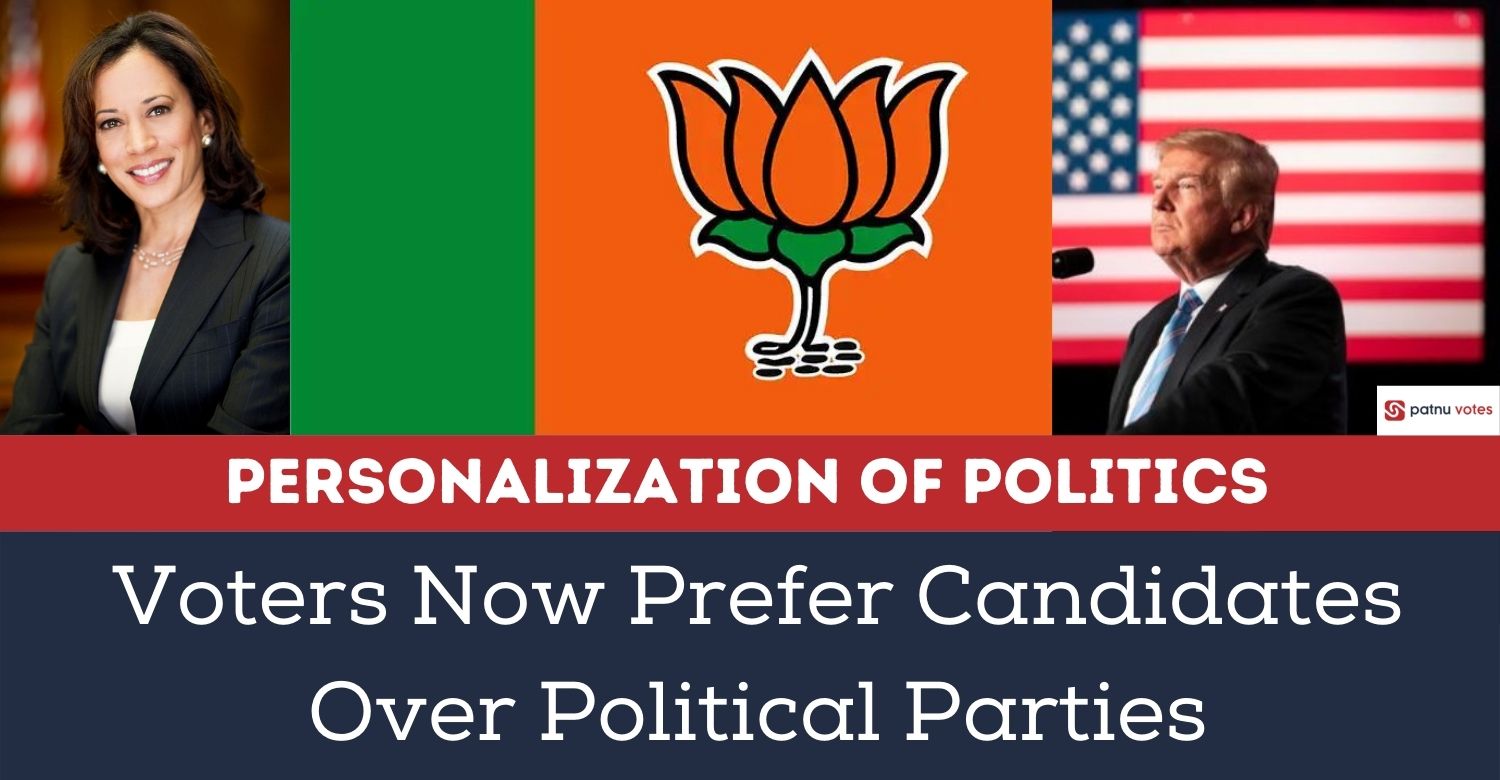 Personalization of politics has opened the doors for charismatic leaders to enter into politics and win elections without the ideological supporters of the party.

This has surely intensified the role of political leaders and not the parties in persuading voters to vote for them.

Whether it is a national election or some local election, this personalization is impacting the vote choice at every possible level.

Now the rhetoric of one politician can clearly change the course of voters, even if they are not aligned to one specific political party. 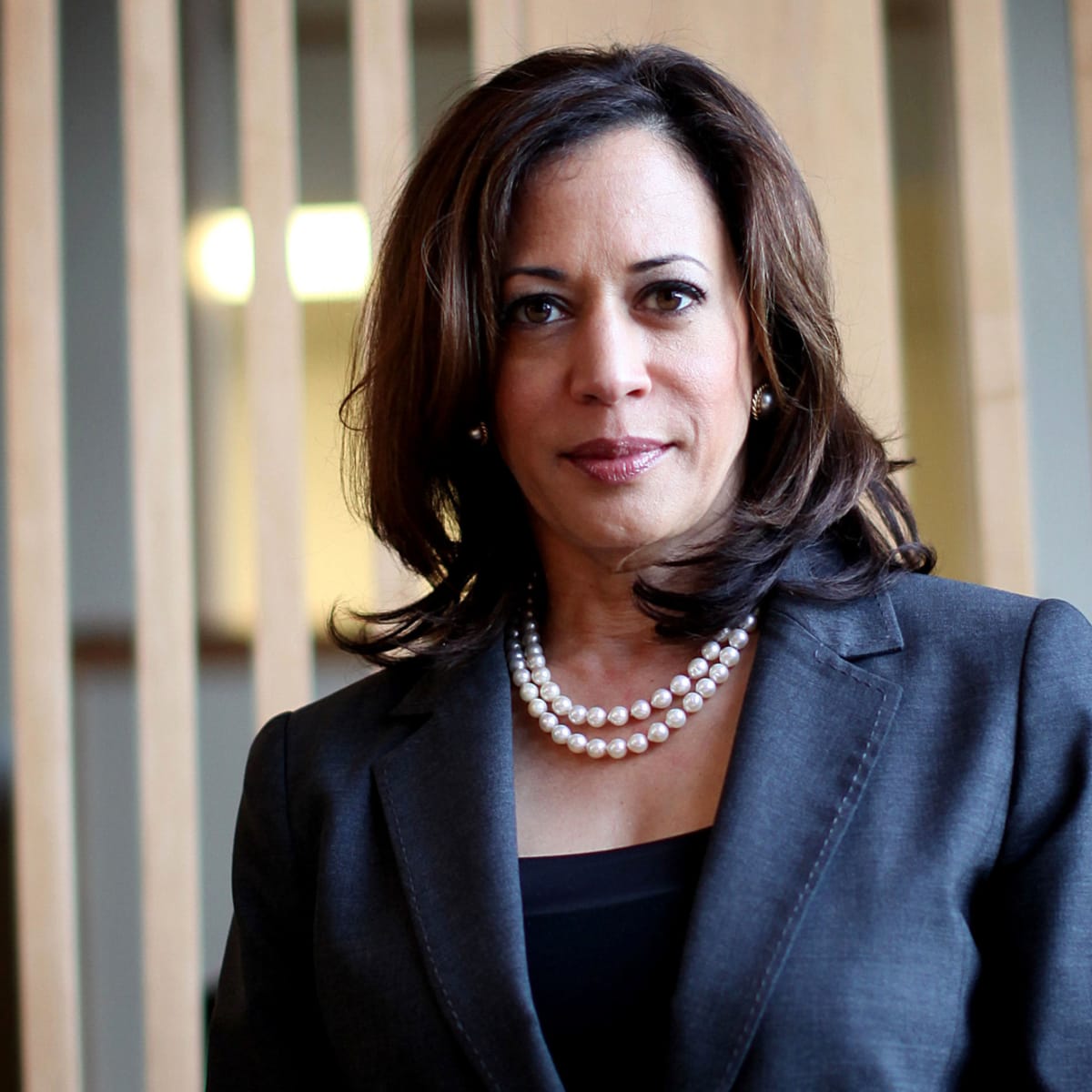 Rise of Personalization of Politics: A Reason Behind Declining Party Legacy

The rise of identity politics has undoubtedly contributed to instigating the personalization of politics.

For instance, the Black voters in the United States voted Democrats this time in huge numbers because of the running mate of Joe Biden, Kamala Harris.

The same happened in the elections of Barack Obama. This is not merely a coincidence but a pattern that can be seen across the globe.

White evangelicals, for instance, voted for Donald Trump because of his attitude toward white supremacy and his approval of their groups.

This stands true in India as well, where the ruling Bharatiya Janata Party (BJP)’s rise depicts the highly supportive nature of India’s people towards the ruler Narendra Modi.

Under his leadership, the BJP party has gained record victories across the country solely based on his nationalist and popular agenda.

The Indian National Congress (INC), which ruled the country most of the years since its independence, is at its all-time low in terms of national support, as Prime Minister Modi successfully managed to attract the advocates of personalization of politics in India.

A Shift from Party Dominance to Political Leaders Upsurge

Many studies have been conducted to see voter behaviors in the past as well.

For instance, in the 1960s, almost 70 percent of voters aligned themselves with the parties they believed in and not the party leaders in various European countries.

However, this number has declined to 40 percent in the last decade.

The emergence of the personalization of politics can be attributed to the downfall of the bureaucratic legacy.

This suggests that voters in the past used to depend upon the organizational structures of the political parties and not the capability of individual candidates.

This shift is the reinforcement of the belief that a leader can change everything from the top.

This brings us to the trickle-down model of change, where the politicians at the top are supposed to change the whole organizational hierarchy and hence the country.

One of the primary reasons for this change in paradigm is the upsurge in popularism politics.

When leaders behind the podium are trying to run through the minds of the voters by building a personal connection, they win by impressing them.

By propagating popularism, politicians can easily win votes, and the name of the political party becomes irrelevant to a great extent.

The way popularism is penetrating global politics is evident from the political infrastructures of Norway, India, France, Kenya, and many other countries.

Even Donald Trump’s ability to mobilize a vast number of voters was characterized by his ambitions to perpetrate populist doctrines.

Personalization Will Only Grow in Upcoming Times

Social constructivism also plays a crucial role in the personalization of politics in the contemporary world.

As more and more Generation Z voters are reaching the voting age, they grew up seeing people care less about political parties and more about the leaders.

This has helped them to change their views about politics.

This personalization can even increase in the post-pandemic times when voters are attracted to candidates who guarantee them the certainty of the future.

In these uncertain times, voters literally do not care where or how the political parties behave.

It is true that many older people align themselves with the ideology of the party, driven by the fact that they had seen the earlier times when parties dominated over individuals.

This is one of the reasons why older voters are harder to be persuaded, and they vote per their long-lasting beliefs irrespective of the candidate running.

This set of voters constitute the majority of voters who still believe in partisanship over the personalization of politics.

So, down the line in upcoming times, this trend can change, as this set of voters continue to age in the upcoming years.

The role of social media and the personal campaign websites for elections are further promoting this narrative of personalization of politics.

Now politicians can directly connect with their voters through digital means via their personal handles, which is one of the causes behind the increasing voter-politician contact.