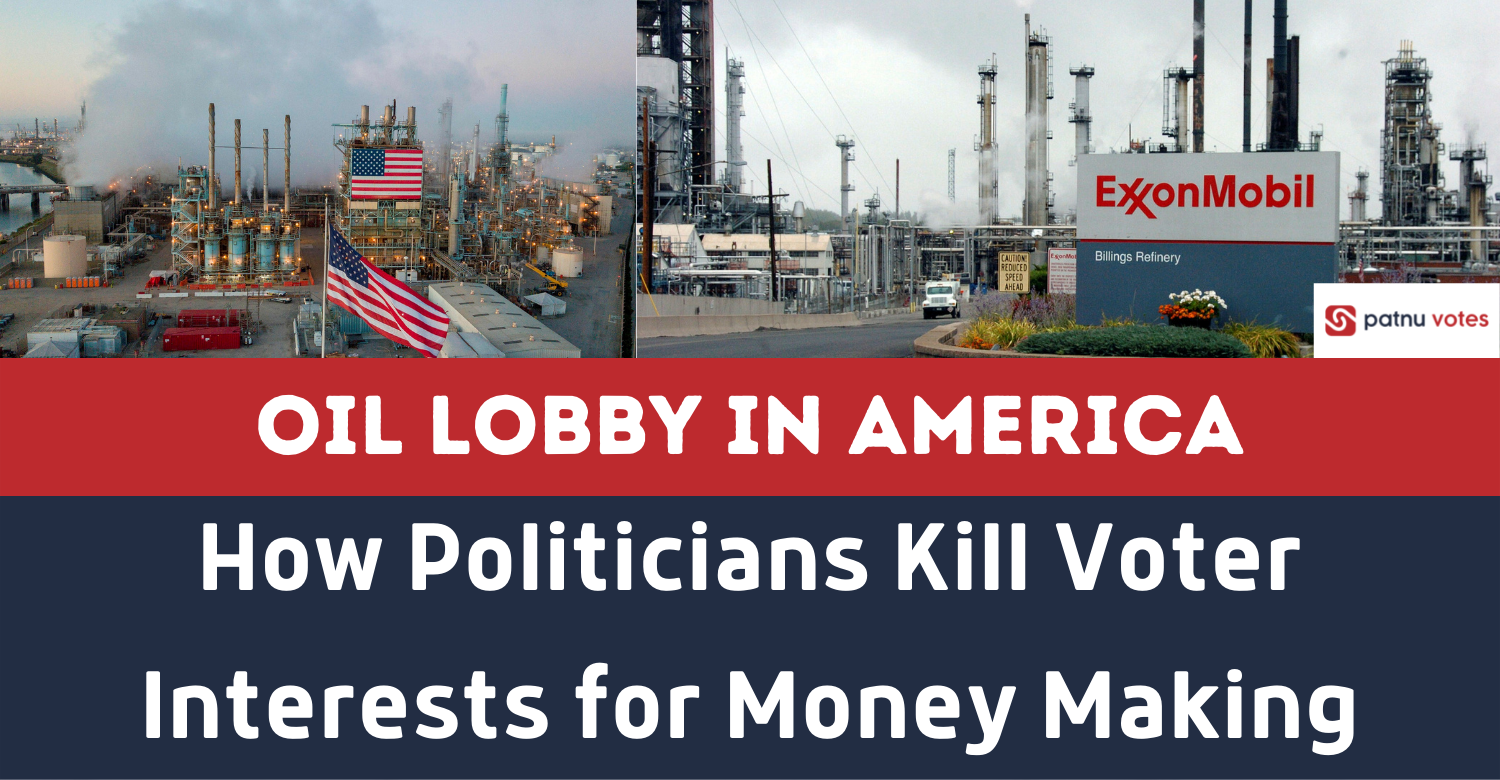 In part, this is due to eroding campaign finance restrictions and virtually unlimited lobbying expenditures. The ramifications for the ecology and the general public's health could be severe.

Due to the unlimited way of donating to specific candidates, these types of organizations have paved the playing field for political donors.

Oil and gas companies have exhibited problematic behavior for decades. Some examples of climate change denial include campaigning against climate legislation, attempting to protect polluters in court, and spreading climate change misinformation.

An ExxonMobil lobbyist caught on camera admitting that he worked with senators to advance an anti-climate agenda this past June. This begs the question of how many senators and congressmen are influenced by the fossil fuel business in their decisions.

The fossil fuel industry has been pushing its agenda at the federal level throughout the years. The chamber has supported many current members of Congress, including during the last election. 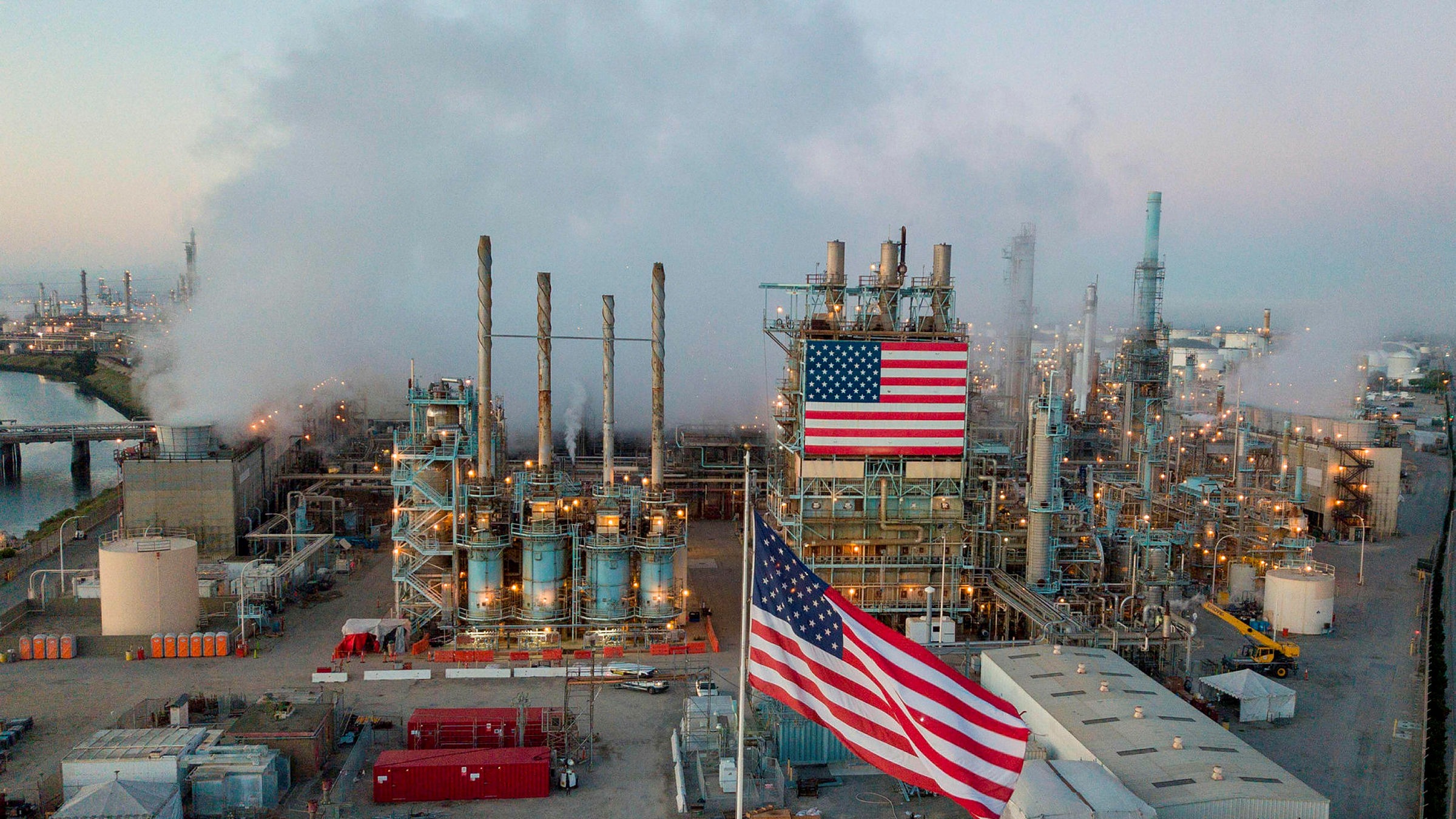 Environment-Friendly Legislature: The Enemy of Oil and Gas Lobbyists

Congressional members with voting records against the environment receive more campaign contributions from oil and gas companies, according to a study by Proceedings of the National Academy of Sciences.

The study found that those legislators who receive a lower score from environmental groups looking at their voting records are more likely to receive investment from the oil and gas industry.

Two theories emerged from the study. As one example, the "influence hypothesis" involves companies contributing to a campaign in order to influence a legislator's vote.

The "investment hypothesis" states that firms do not donate money to persuade legislators; instead, they spend it on politicians who already vote in accordance with the company's policy objectives.

Over $84 million was donated to congressional campaigns by oil and gas companies in the 2018 election alone, according to the study.

Since the Citizens United Supreme Court ruling in 2010, which permitted businesses and labor unions to spend limitless amounts on elections through super PACs, the industry has contributed more than twice as much. 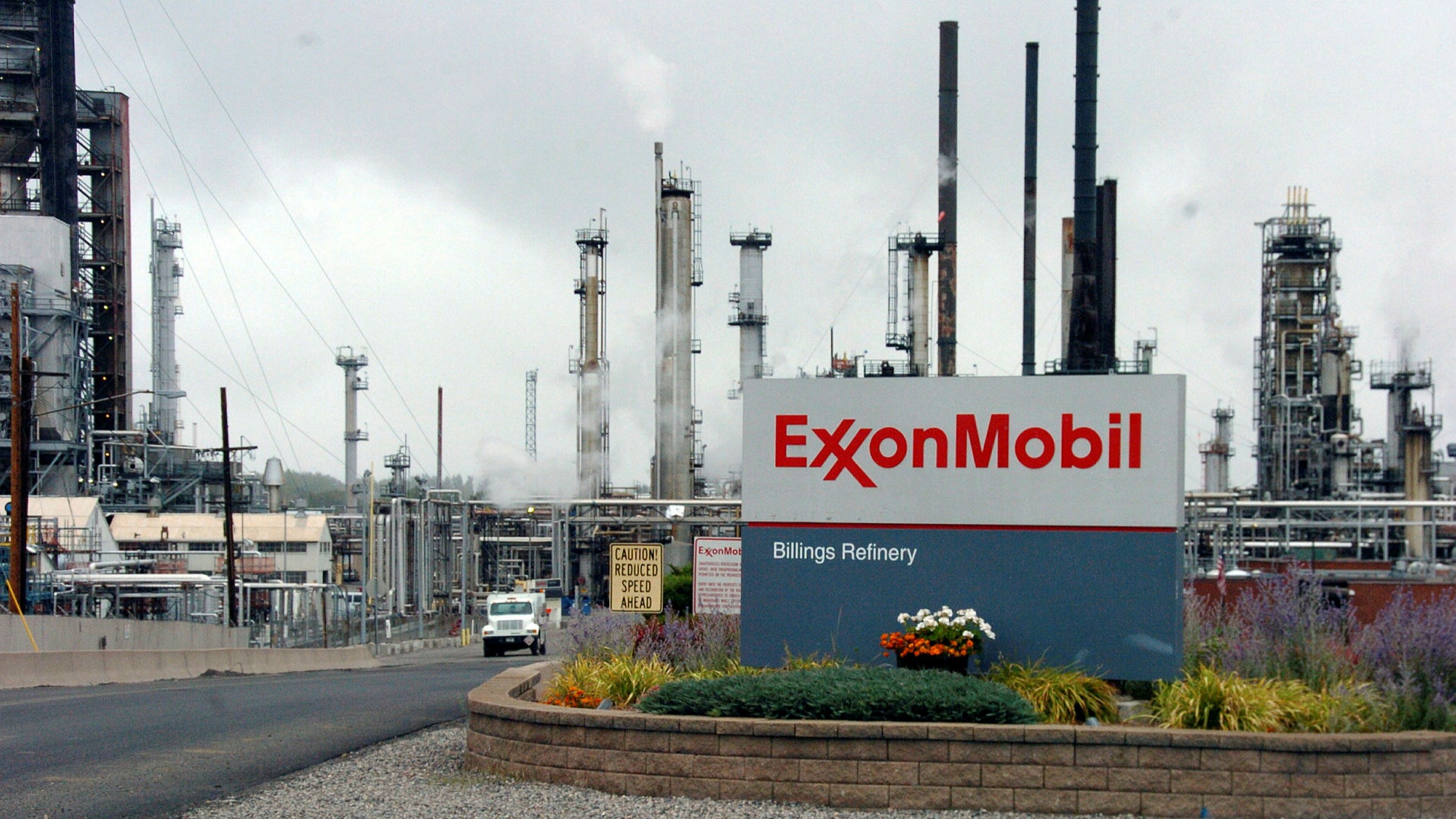 Marathon Oil Employees and ExxonMobil are some of the companies with their own political action committees (PACs).

They allow the company to invest even more in the political process. Regulations of the Federal Election Commission require public disclosure of political action committee contributions.

Lobbying on Capitol Hill is another method of influencing government policy. Oil and gas lobbyists spent $141,600,720 on lobbying in 2014, according to a report by the Center for Responsive Politics, or $387,945.00 each day.

It had over 800 lobbyists on staff, which was more than enough to cover every member of Congress.

The American Petroleum Institute (API) is one of the most influential lobbying groups on Capitol Hill. API is the trade association that represents the oil and gas sector in the media, Congress, and the White House.

API lobbies against oil and gas regulations, and in general, advocates for a future energy system based on oil, gas, and coal.

In 2015, the API spent about $65 million on "obstructive climate lobbying," including at least $43 million in advertisements, public relations efforts, direct contributions to candidates, and lobbying expenses.

The API advocates a future that is centered on oil, gas, and coal while opposing regulations that restrict oil and gas development.

According to API, almost $65 million was spent on "obstructive climate lobbying" in 2015, which included at least $43 million in advertisements, public relations initiatives, and direct contributions were included. 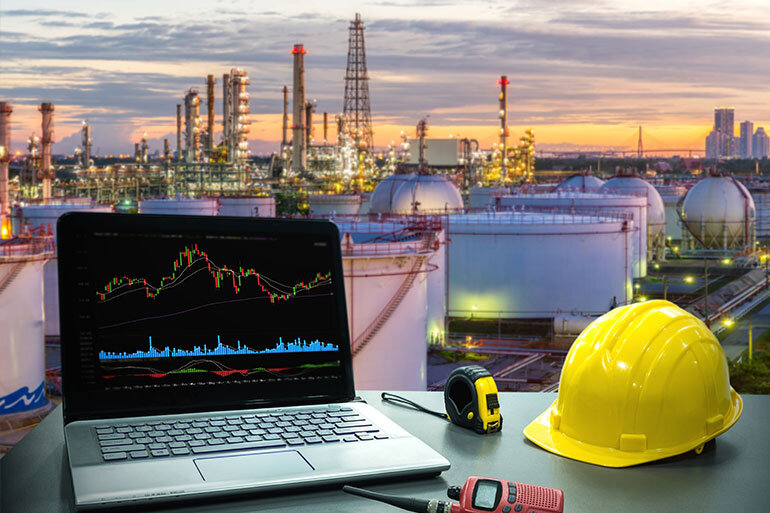 Politicians Do not Support Oil Industry for the Sake of Nothing

Investments in the political process followed by persistent lobbying have led to favorable votes and legislation for the industry.

There is a correlation between the types of bills written and the votes cast by members who get the most money from the oil and gas industry.

A coordinated assault on environmental protection became possible after the Republican majority in the US House of Representatives in 2010.

The 112th Congress in 2011 and 2012 saw more than 300 votes against the environment. One of these was an attempt to weaken the Clean Air Act, and another involved 145 attacks on the EPA's authority, policies, and budget. The house was considered the most anti-environmental in history.

The oil and gas business not only supports measures that decrease protections, but it also works hard to shrink or restrict budgets at the EPA and other government agencies.

The Republican-controlled House of Representatives authorized a cut in funding in 2011, making it one of the greatest cutbacks to the EPA ever.

Later that year, the Senate approved a smaller but still significant decrease. Since 2010, the EPA's budget has been cut by $2.2 billion, or more than 20%. Since 1989, staffing levels have been at an all-time low.

Inspections and enforcement actions have decreased as a result of the EPA's budget cuts, benefiting oil and gas at the price of our environment and communities.

In recent years, industry expenditure on campaigns and lobbying at the federal and state levels has been successful in overturning sensible environmental and public health safeguards. However, the oil and gas industry has a leg up on the competition when it comes to policymaking in some cases.

The oil and gas sector has been able to avoid or weaken laws and regulations intended to preserve our natural resources and public health from the inception of modern environmental protection in the United States.

The impact of oil and gas on environmental legislation has been corrosive, potentially threatening our historic protections. Exploration and production subsidies are one example of the industry's disproportionate influence.

The federal government and state governments subsidize fossil fuel development (coal, oil, natural gas) with about $21 billion per year, according to research by Oil Change International.

The money pouring into Congress and funding the oil and gas industry's lobbying efforts has a chilling impact on American democracy.

It is simple; oil and gas interests outweigh the public's interests. Balancing economics to promote healthy behaviors over harmful sector business strategies should be at the top of every political party's agenda.

In reality, policies are controlled to benefit a sector of the economy that receives billions in taxpayer subsidies and has entire political parties pledging to support legislation that advances industrial interests.

In an environment where money can tip the scales, significant increases in investment and activity will be necessary to compete at a meaningful level.