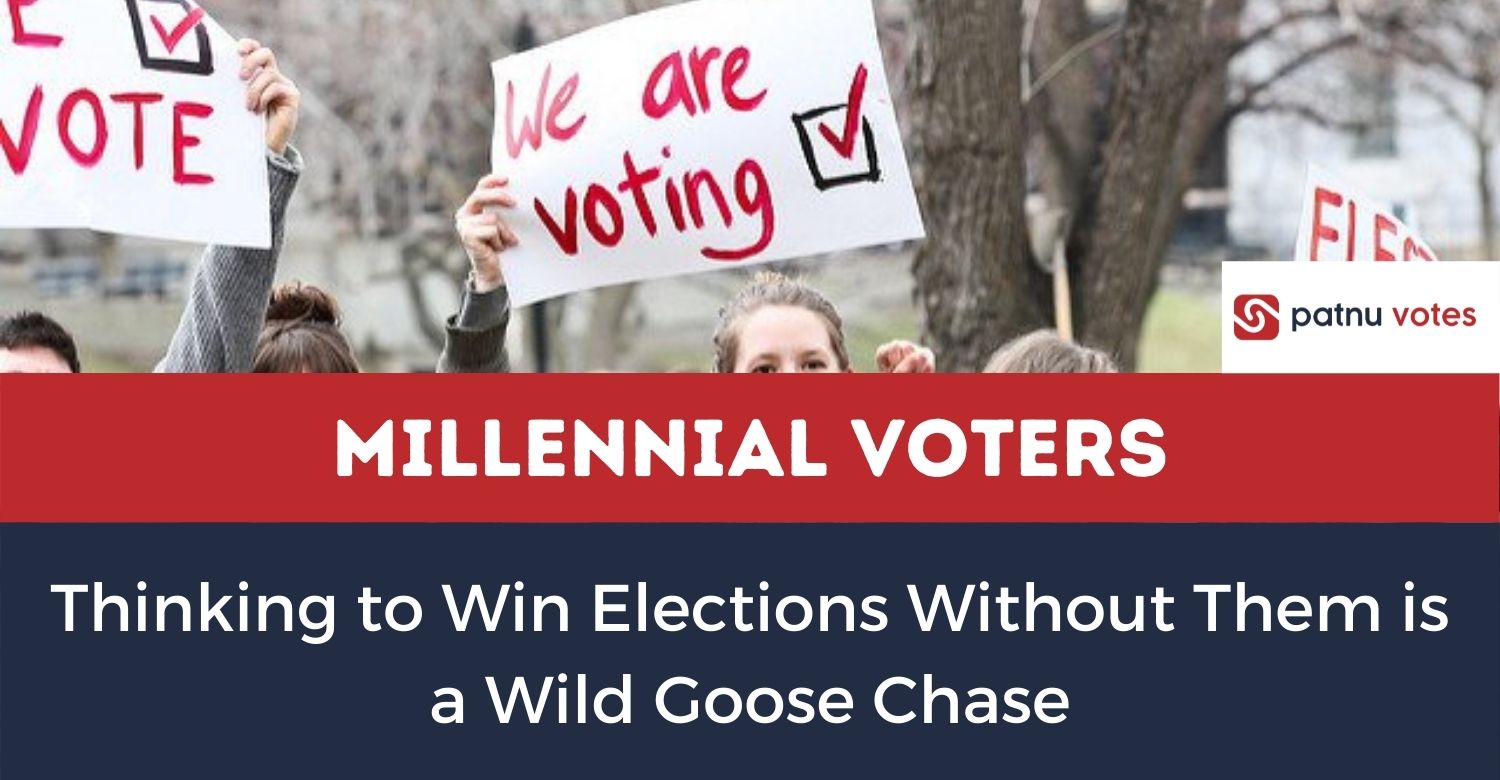 The paradigm shift in the voting patterns across the globe is a significant phenomenon in the wake of the rising millennial voters.

The key to election success now lies in the hands of millennials and Generation Z voters, who constitute the majority of the population in most countries.

The significant decline in conservatism, not only in the United States but all across the globe, is a pertinent example in this regard.

People born between 1980 to 1995, or, as they are called, millennials, comprise one of the most important assets for any politician.

This stands more true in times when those belonging to the upper age bracket within the millennial community are entering Generation X with the aging process.

What are the powers of millennial voters, and how can they drive the elections globally? Let’s see. 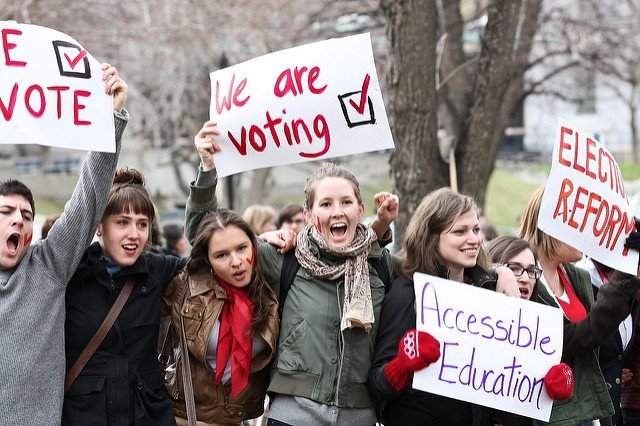 Millennials voters like digitalization which is the reason why you should target them digitally using various campaign tactics.

Millennial Voters: The Golden Group in any Democracy

Many millennials don’t know the extent of extraordinary power they have. Currently, almost 1.8 billion people worldwide are millennials.

While the absolute number may be a bit lesser than Generation Z. However, all of the millennials are eligible voters compared to Gen Z, of which a big chunk has not reached the voting age yet.

For any politicians seeking to win the elections, ignoring this important set of voters is no choice.

But for those politicians who are still planning to pursue conservatism, the dominance of millennials and Generation Z voters is a fair sign to worry about.

For example, millennials in the United States are the most inclusive people who embrace racial diversity in a true sense of the word.

They don’t tend to stand on the right-hand spectrum of political ideology, which makes the progressives hopeful.

In the United States, specifically, the declining trends towards conservatism is indebted due to the political activism of these voters.

Most of these voters are well-established in their lives. Unlike Generation Z voters who are suffering from the COVID economic downfall, millennials have relatively stable career progression, although they suffered from the pandemic too.

Most of the political activists also fall in this age bracket, making them the propagator of democracy. 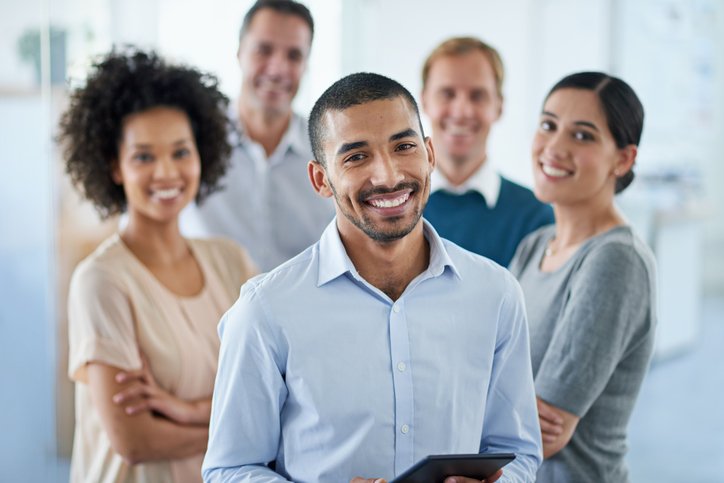 As millennials comprise a majority of population in most of the post-industrialized societies, they should never be left unattended.

Win Millennials, Win Elections: A Rule of Thumb in any Election

There is no doubt why these voters are the frontline victims of voter suppression efforts in the United States.

All the voter suppression laws aim to suppress the voices of young voters, which is an alarming sign for democracy.

The trend is not only apparent in the United States. Consider the example of India, for instance. The ruling Bahritia Janta Party (BJP) had the unconditional support of Indian millennials, with more than fifty percent of them supporting the party.

And the election results were no surprise. The party did a clean sweep nationwide and won both houses of the bicameral legislature.

However, most of the time, this group of voters is exploited by politicians as well. The rise of the populist wave in the world is mostly directed in favor of these voters.

Politicians try to win millennials’ support by hook or by crook. Most of them trying to go the populist line ultimately ax their own feet.

The responsibility lies on the knowledgeable voters from this age group to pose significant resistance against any repressive regime, as these types of ideas only compound with the passage of time.

However, being the first-hand observer of many social changes, millennials are likely to change their voting decision according to the current, varying scenario, giving politicians hope until the last minute.

The rise of social media had changed the campaign dynamics for this voter group as well.

Therefore, pursuing a vibrant email marketing strategy and targeting them through advanced TV is also a promising approach to reach these voters.

With the passage of time, millennial voters will make a shift towards the older generation, and this group of people is here to stay for a good time.

Only proactive politicians can gauge the sentiments of these voters and launch a competitive election campaign that could help them in winning these voters.