5 LinkedIn Political Campaigning Hacks that no Politicians Should Miss 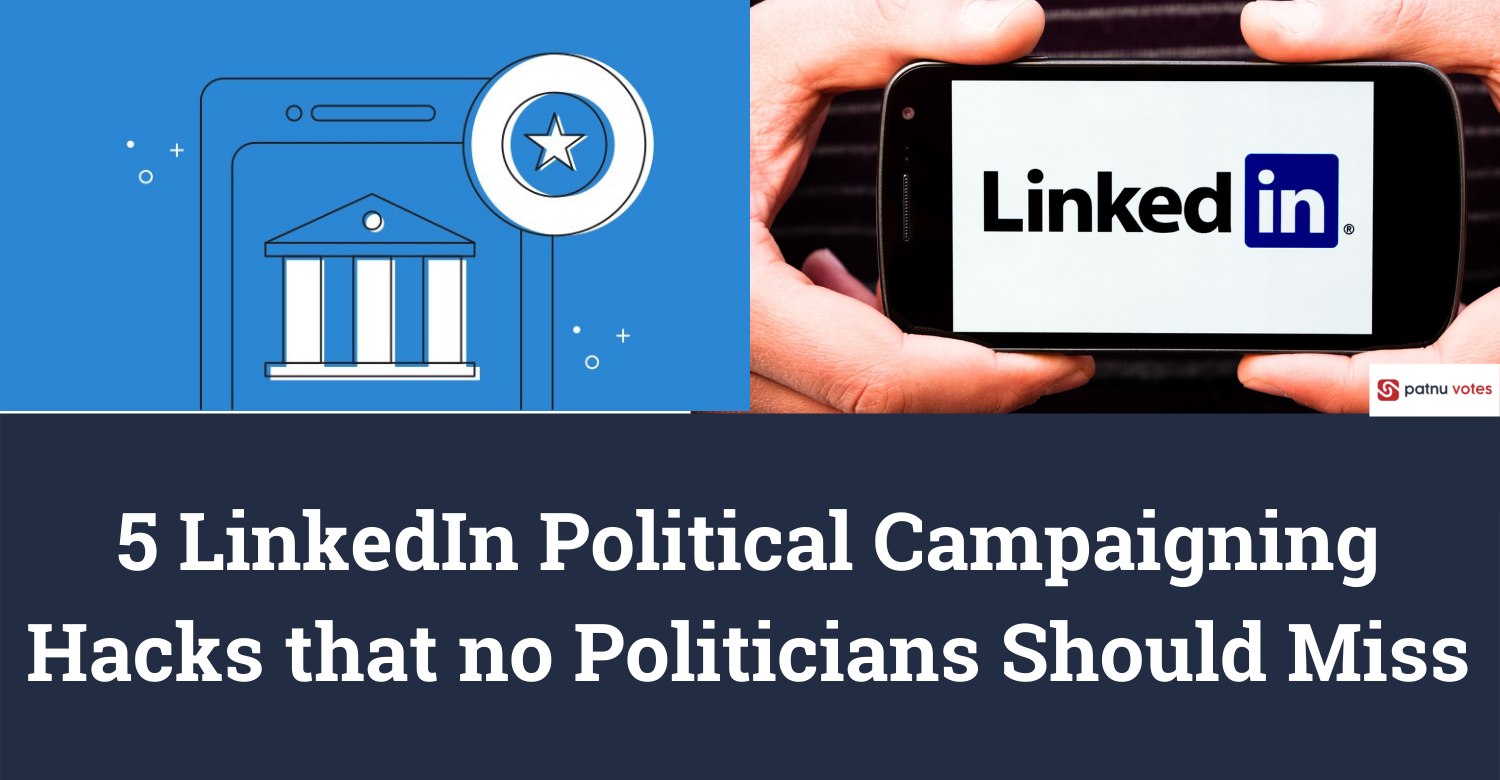 5 LinkedIn Political Campaigning Hacks that no Politicians Should Miss

Belinda Mshomi September 8, 2021 No Comments
Contents hide
1 LinkedIn Political Marketing: Is it Worth it?
2 5 Ways for Politicians to Use LinkedIn
2.1 Start with creating a positive online brand.
2.2 Have know-how of the rules
2.3 LinkedIn is the best shop for ideas
2.4 Don't just stick with politics.
2.5 Always remember these hacks
3 Final thoughts

In the recent few years, social media has become a leading tool for not only political advertisements but free promotions as well.

LinkedIn, one such untapped social media platform, provides politicians with a way to promote their campaigns in an unmatchable way.

Interestingly, many politicians and campaigns are not using this platform at all, which provides them with an opportunity to start their campaign on it immediately.

How can politicians use LinkedIn for political campaigns? Let's see. 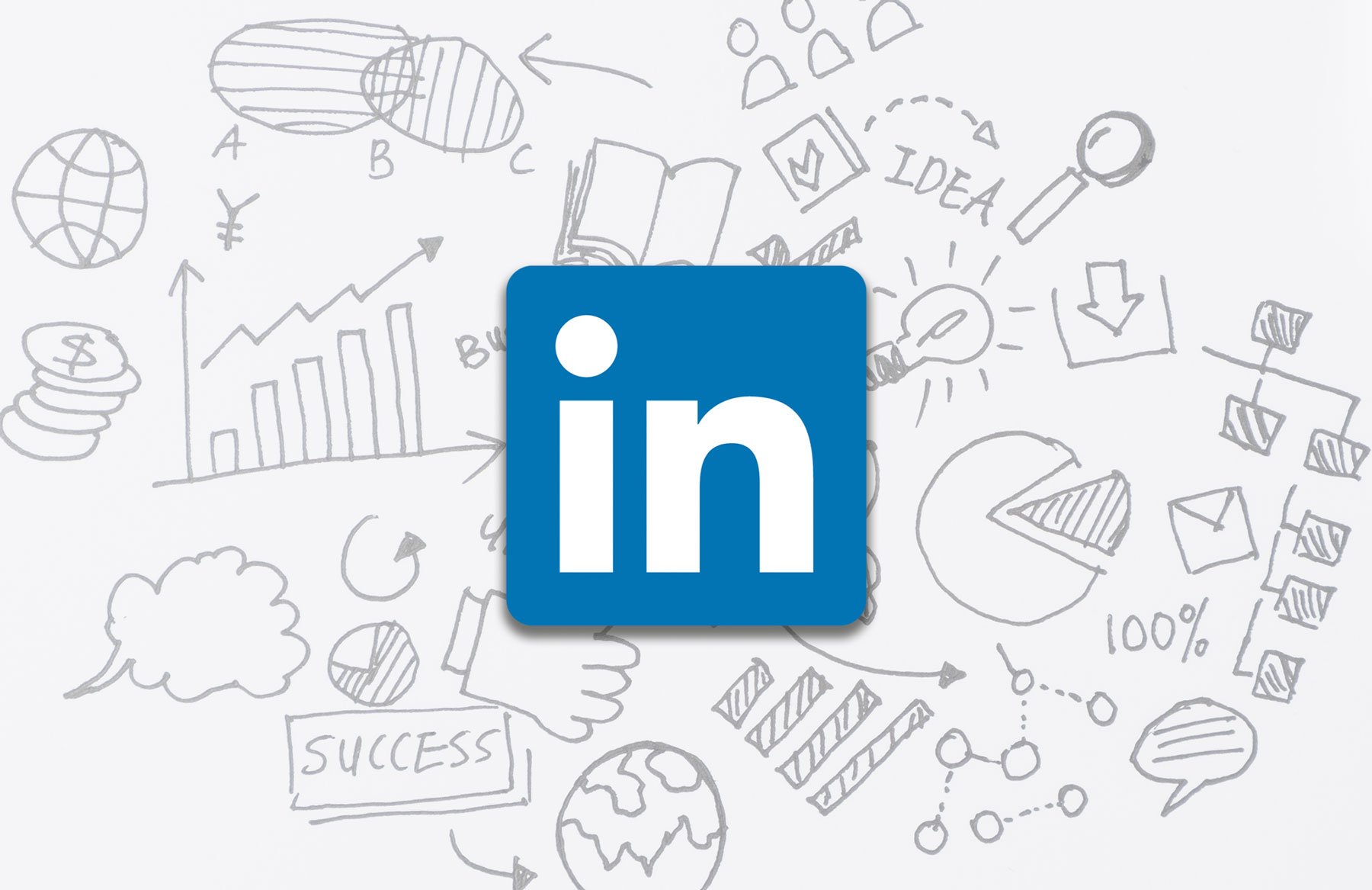 LinkedIn is one untapped platform which provides politicians with an unprecedented opportunity to campaigns to voters in big numbers.

LinkedIn Political Marketing: Is it Worth it?

More than 740 million people use LinkedIn, and out of these 400 million, 176 million users live in the United States.

This shows that every LinkedIn user is interested in politics to some extent, and therefore this could be the best platform to interact with the voting population.

In the 2016 presidential race, Hillary Clinton was the only candidate to make LinkedIn posts frequently, and her 320,000 followers at that time made her the second most followed LinkedIn user.

Most posts made by Clinton revolved around these topics, making her the second most followed person on the platform.

There are many things to learn from this. Clinton failed to win the election, but she did engage plenty of voters using this platform.

The ever-growing number of followers of Clinton shows that there is a considerable number of users on LinkedIn that await politicians on this platform. 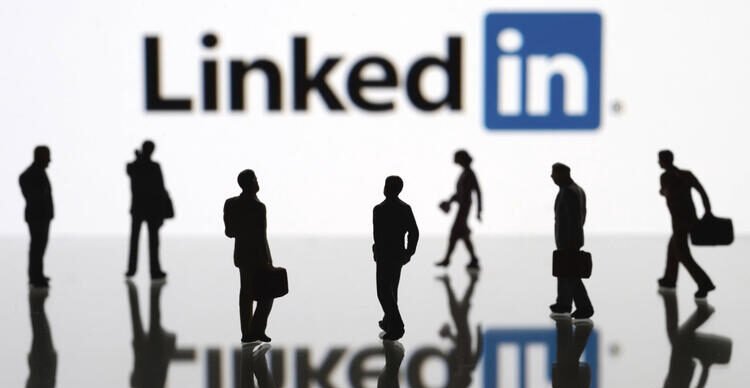 LinkedIn is a great way to connect with professionals in your field. So using LinkedIn political marketing, you can connect with global politicians.

5 Ways for Politicians to Use LinkedIn

Political candidates can use LinkedIn for political campaigns, as this platform is a one-stop shop to engage 756 million potential voters and even supporters.

However, there are a few things that should be done to make your LinkedIn profile more attractive and engaging for potential voters.

Ted Cruz has 18,000 followers on LinkedIn, but his last post was made in October 2015. Having such a large number of followers and not using the platform to engage them is a huge failure; therefore, a professional should be hired to manage the profile and keep it going.

Follow the likes of John Ensign, Barack Obama, and David Ali on LinkedIn and learn how they engage their followers. These politicians are some of the most active ones on LinkedIn and have achieved extensive support from this platform.

Before starting LinkedIn for your political campaign, you should know that LinkedIn is different from other social networking sites in many regards.

Most important, LinkedIn does not allow political ads like YouTube or Facebook. However, this platform is more effective in building your online presence, branding, and increasing your following.

Therefore, just because LinkedIn does not allow political ads, it should not be assumed that it is not a place for politicians.

Even Twitter does not allow these ads, but it is considered the home of politicians. This platform has a lot more to offer when compared with other social networking sites.

While almost all social networking sites were developed to ease the process of sharing ideas, LinkedIn offers new insights into this phenomenon.

LinkedIn is a professional networking site, and the people you will find on this platform are all professionals in their fields.

LinkedIn should not only be used to target voters and supporters, but it could prove to be a good place to find the solution to social issues.

Most politicians make this mistake that they just stick with politics, ignoring the other things that also exist in life. LinkedIn is a professional networking site, but still, it is a networking site.

If you keep on talking about politics, followers could get bored and may end up deciding to unfollow you. Politicians should try to interact with followers on a lighter note or could allow them a sneak peek into their personal lives. The best ways to do this are:

Some things should be avoided or remembered while using LinkedIn for political purposes. They are:

Conducting polls on LinkedIn can also be a big favor for your political survey's tactics. You can also use it as a tool to connect with global politicians, as they are just like you, striving for public office in their respective countries.

Most politicians ignore LinkedIn and prefer using other social media platforms because they find more followers there.

But quality people belong to LinkedIn as it can also be used to win big donors easily.