Italy Presidential Voting: A Way Out or Disaster in Making? 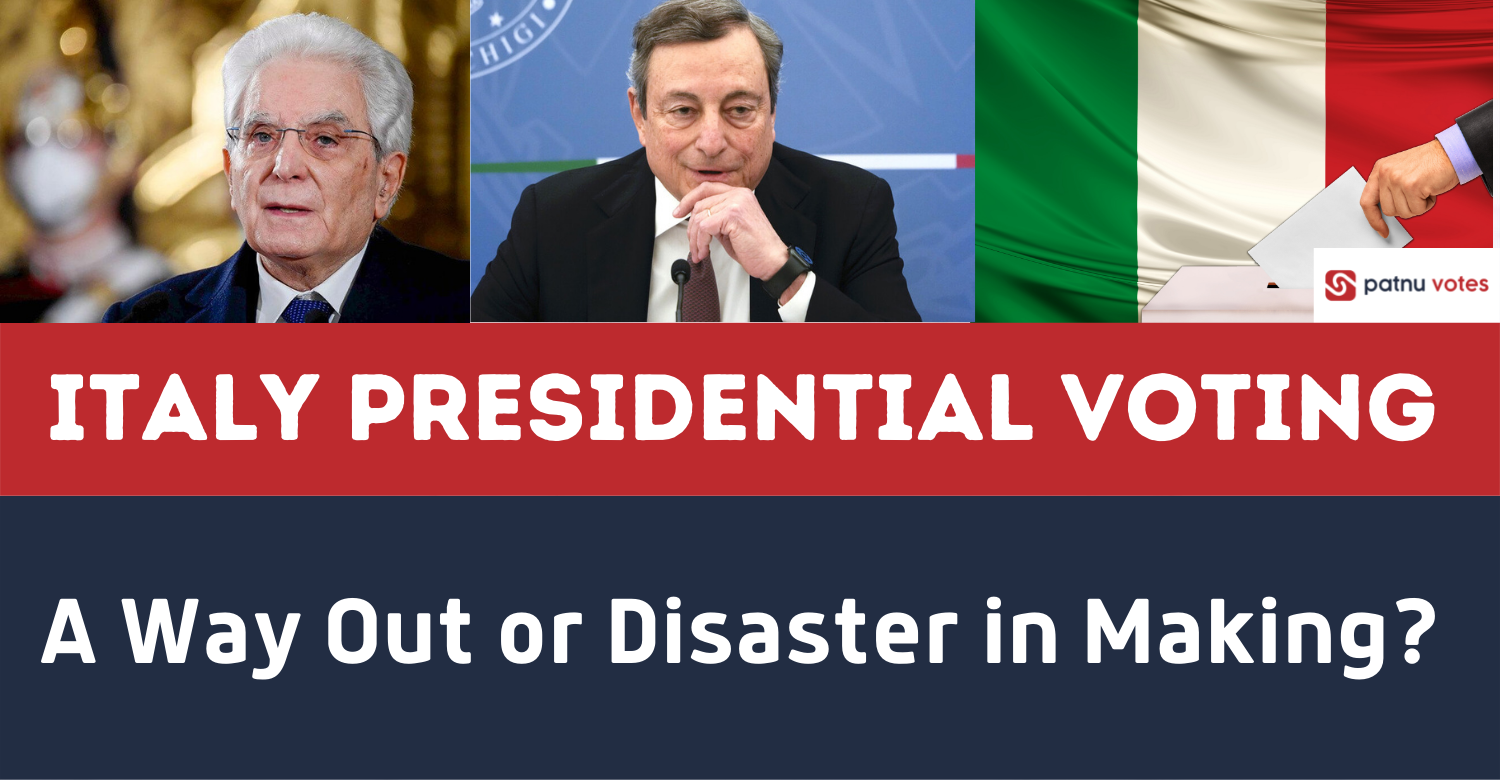 Italy Presidential Voting: A Way Out or Disaster in Making?

The so-called “great electors” who act as the regional delegates have started voting for the next Italian president alongside the Italian parliament to elect the next president of the country.

Although the election cycle in Italy always triggers intense politicking, this time, the presence of the incumbent Prime Minister Mario Draghi for the presidency has made things even more interesting.

With potential chaos awaiting, the electors are voting without doing any cost-benefit analysis of the outcome.

If elected, Draghi would be the first Prime Minister to be elected for the presidency, which is more or less a ceremonial position in the country.

Thus, the fear persists that if he becomes the president, it will leave the country vulnerable to chaotic policies once again, and he is considered a leader who brought Italy back on track through his prime ministership.

However, a notion still prevails that as a president, he would still have a say in government affairs, and his influence can help the new PM in running the government.

According to his supporters, not electing him as the president is a bigger risk, as they believe it could result in undermining the potential of a proven man known for bringing stability in the country and hence the region. 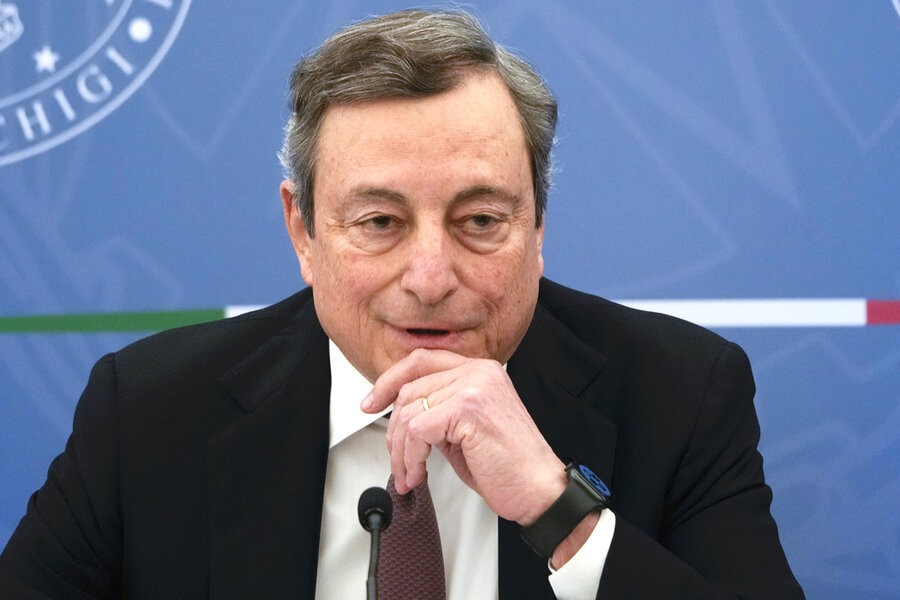 Why does it matter?

The role of the president has become increasingly assertive in recent times in Italy since the onslaught of chaotic politics.

Apart from exercising moral authority, the president is mandated to protect the constitution of the country and has mammoth powers during any political crisis.

Similarly, he can also approve the government ministers’ appointments. With powers to dissolve even the parliament, the role of the president in Italy has increased manifold.

With a massive say in economic and foreign affairs matters, the president can sometimes be a powerful figure, not to mention that he is the commander in chief as well.

A president has a role of overseeing governmental affairs, and if he tries to exert his influence, it could be a real game-changer for the country.

However, the political tussle is what makes things complex. A president not installed with the consensus could be a disastrous thing for the country, and all of the previous efforts could be lost.

The president can be a powerful figure in a country like Italy only if he exercises his authority fully. 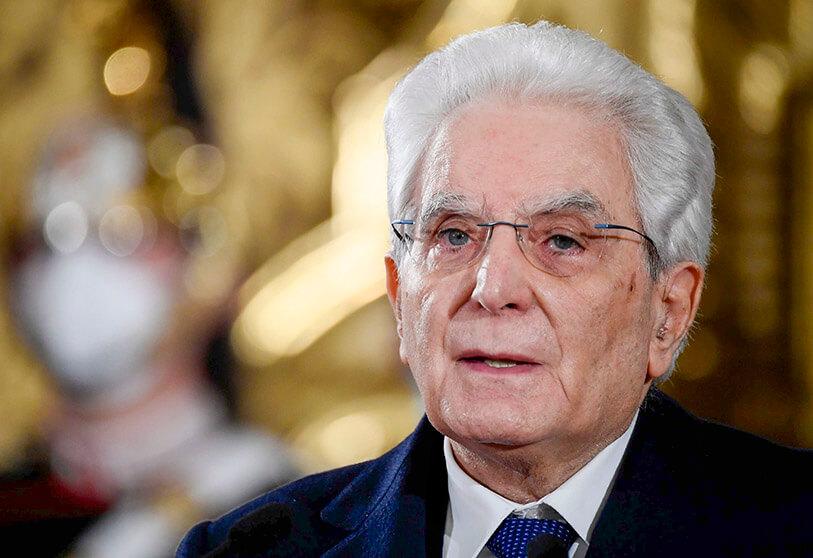 Tense Election Season is Cooking Up in Italy

This election is tense in the sense that the longevity of the Italian government is at stake, which raises the possibility of early elections as well.

Italian political scientists already believe that this decision of the Prime Minister to assume the presidency can have consequences far beyond the political setup of the country.

If the electors fail to come up with a consensus candidate, it is not hard to imagine how the political division between the left and the right could fuel division among the political ideologies, and a left-right tussle can push the government into chaos.

This could even trigger the government to collapse, as a non-consensual government is highly unlikely to survive, and a political collapse would become imminent, which will have far-reaching consensus in every walk of life.

Read More: European Union is being tested to its limits with Hungary Elections

Draghi’s supporters are currently imagining fantasies that he can lead the government as a president with a technocrat as the prime minister; however, this could only happen in utopia.

Only if widespread consensus is present among all the stakeholders should the incumbent prime minister be installed as the president. Otherwise, chaos is likely to prevail.

Opposition Research: What to Do and How to Do It
Political Campaigns SEO: Only Way NOT to Lose your Elections