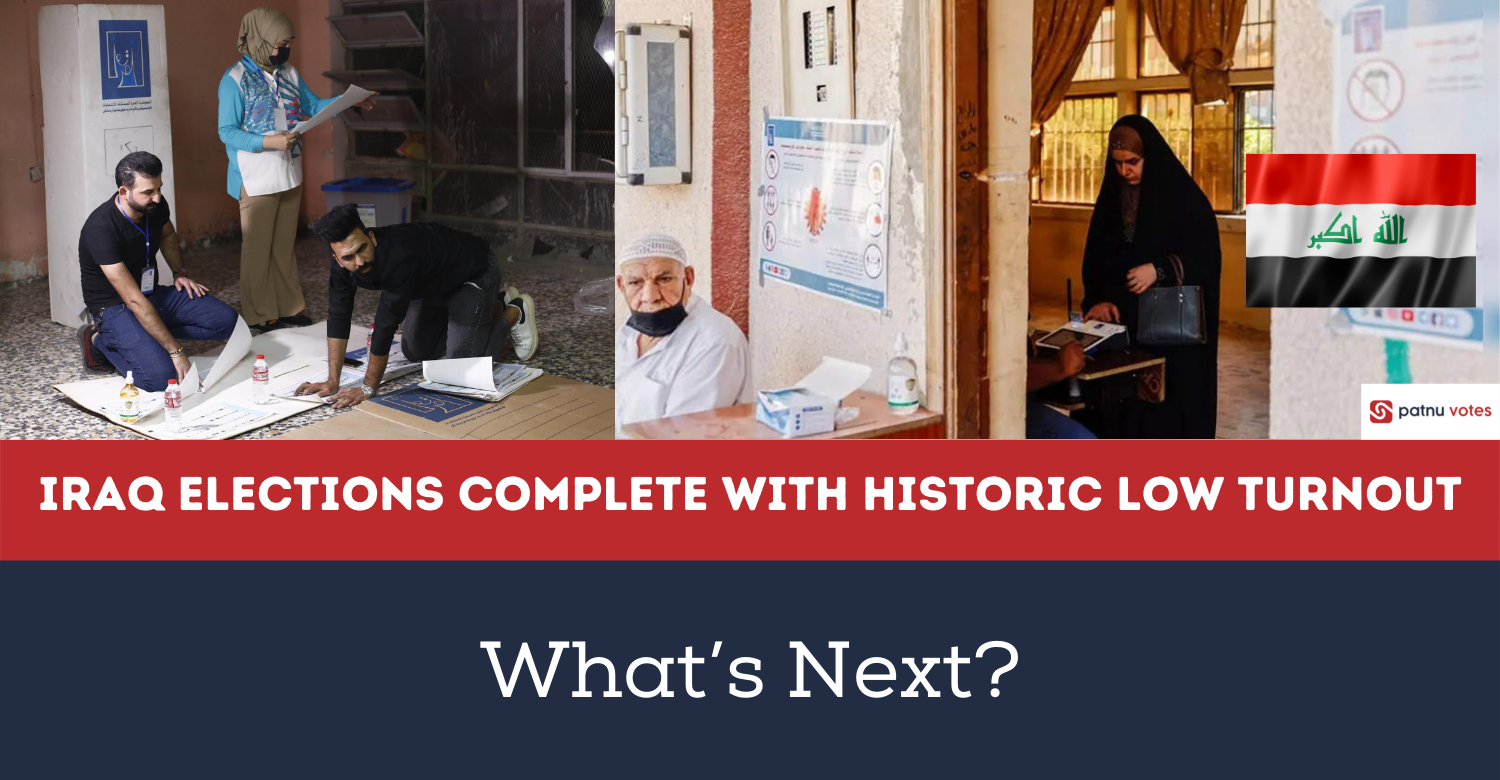 The populist demonstrations of boycotting Iraq elections have driven significant results, as the historic elections only pulled out 41% of the eligible voters in the country.

Despite asking for elections before time, the protestors did not want to hold elections under the current legislative regime.

Now when the elections are over, what is the future of these protests, which demanded elections but asked voters to boycott them? 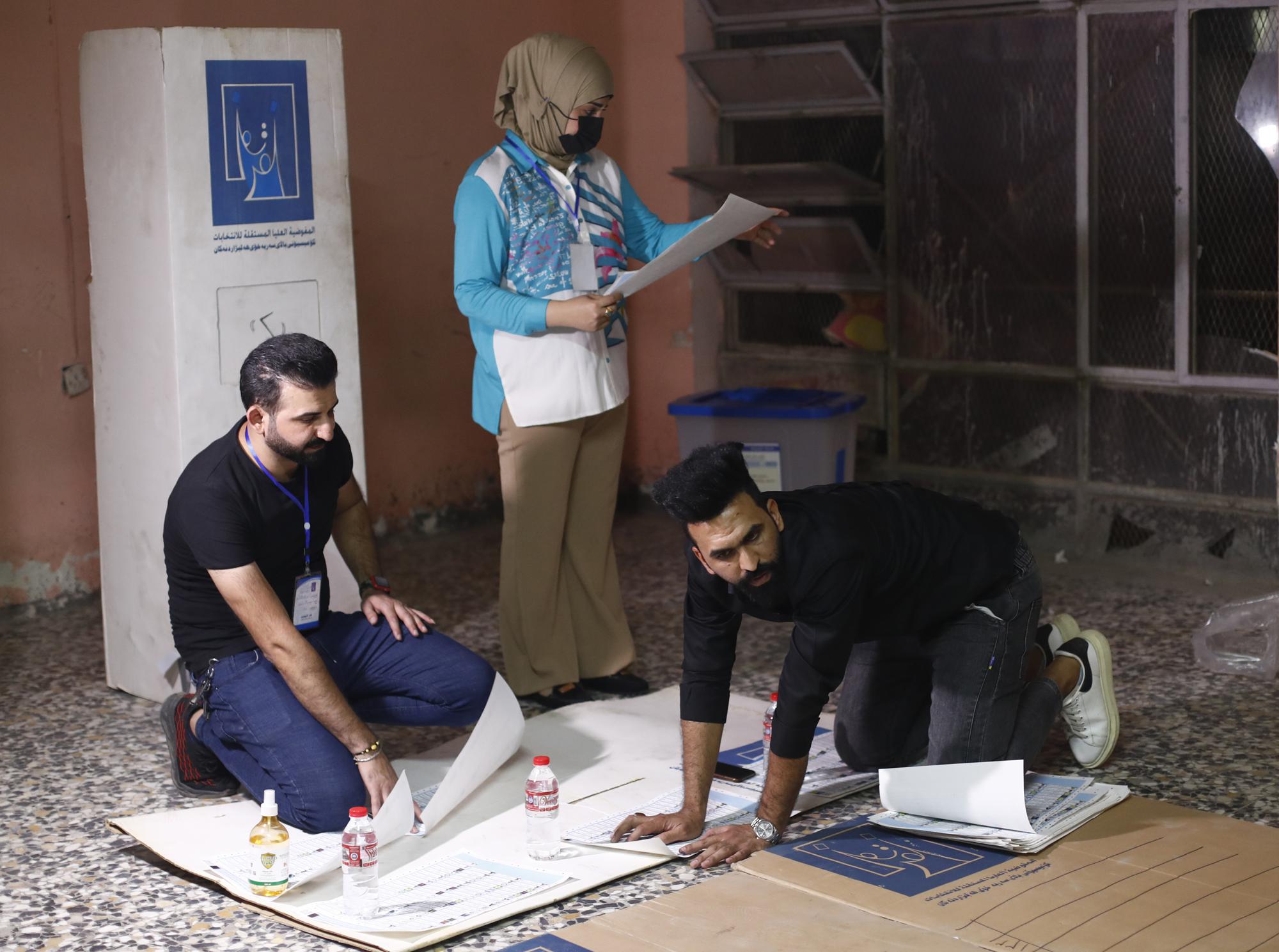 Iraq elections was as per the wishes of the popular protestors, however, they themselves encouraged voters not to participate in elections.

The Future of Popular Uprising in Iraq Depicts a Dangerous Trend

Electoral violence in Iraq is not a new phenomenon and is likely to persist in the future as well. The government now has rhetoric to pursue that it did go into premature elections on the demands of the protestors, and now they have no reason to protest.

However, the demonstrators can claim that they actually need to revamp the laws compared to the formality of conducting elections.

It now seems evident that the popular uprising is on its way in favor of systematic reforms that can bring people on the streets, considering that the activists ended up changing the minds of the people, turning them against elections.

The turnout number also depicts that people are ready to entertain the demands of the protestors in every possible way.

By this time, the message of protests had been deeply penetrated in the minds of the general public, who are now convinced that the actual problem lies in the troubled laws.

The suppressive regime of Iraq has already extended its brutality against the protestors, including attempted assassinations of some of them. Seeing the continuous uprising, this trend is here to stay.

If the stakeholders do not take into account the demands for legislative reforms of the protestors, it is only a matter of time before the country will be converted into a battlefield. 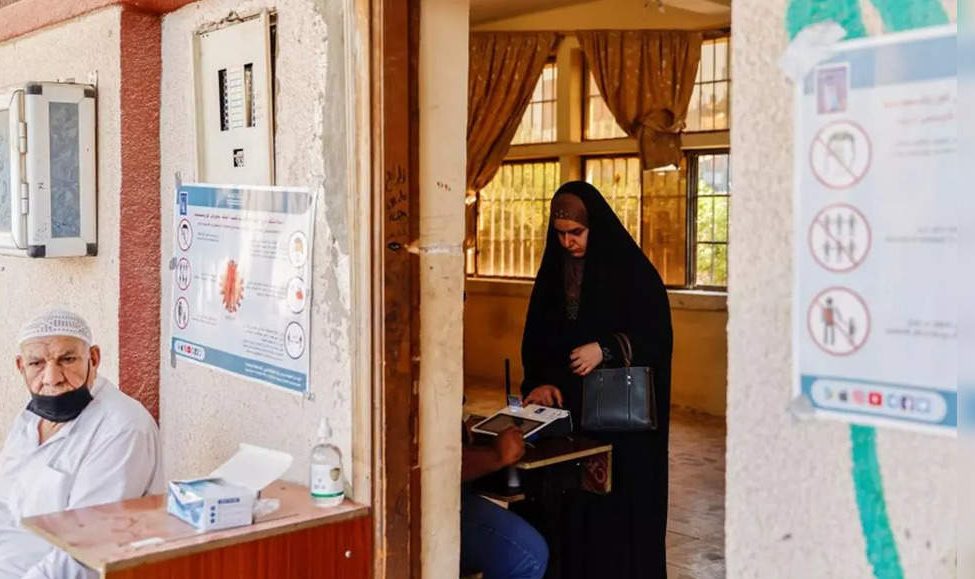 Iraq low turnout in elections demonstrate that how the popular uprising has successfully influenced the outcome of elections in the country.

Low Turnout Shows the Influence of Protestors in Iraq

This turnout of 41 % is the lowest in the history of Iraq, which depicts the influence that the protestors had in controlling the general public.

Before this, the 2018 elections saw almost a 44% turnout, which was the lowest back then.

The post-Saddam era in Iraq is characterized by the pervasive distrust of local politicians who were mired in controversies time and time again.

People being killed due to the brutal Iraqi regime in large numbers is no longer news. Security forces launched live ammunition at the people protesting against the status quo.

One of the primary reasons for the election boycott is the continuous assassinations sponsored by the state of the activists. And if this cycle does not stop, it will only worsen the situation.

Iraq’s Shiite majority party is likely to come on top in the election and is expected to rule the country in the next term.

This is quite obvious, seeing the data that the country has been ruled by the same religious sect since 2003.

A cleric named Moqtada al-Sadr is likely to win even more seats than he did in the 2018 elections. However, the negotiations to choose a prime minister could be prolonged for months after the elections. 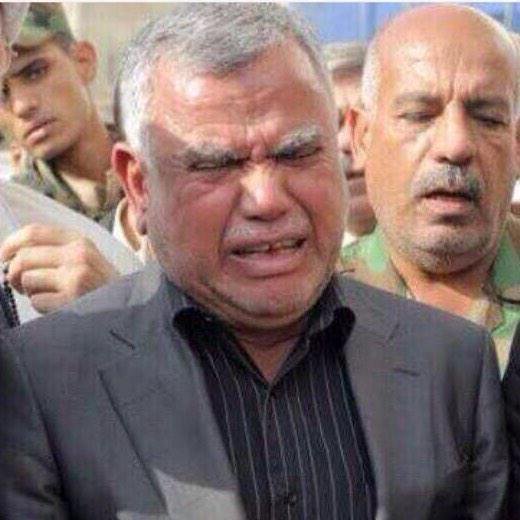 Iran is crying foul for Iraq elections due to the defeat of Hadi Al Ameri's Fatah alliance who failed to impress enough voters in the country.

Similarly, the Fatah Alliance of Hadi al-Ameri is expected to place second.

The group gained prominence in Iraq after its efforts to fight against the Sunni-dominated ISIS, which came into prominence as resistance to the Shiite dominance in Iraq.

The group is also a home of many pro-Iran politicians, which is one of the reasons why many Iraqis do not align with this group anymore.

The fears were pervasive that this group could act as a proxy of Iran in Iraq if it came into power as the tensions between the two countries continue rising in modern times.

As per the legislative process, any party winning most of the seats in the election gets a chance to select a prime minister.

However, seeing the current voter dynamics, no party is likely to get an absolute majority, which will delay the process of a prime minister selection for some time.

The Defeat of a Populist Czech Republic PM: Is Populism Retreating in Europe?
Germany Elections: The New Government Will Change the Way the EU Works