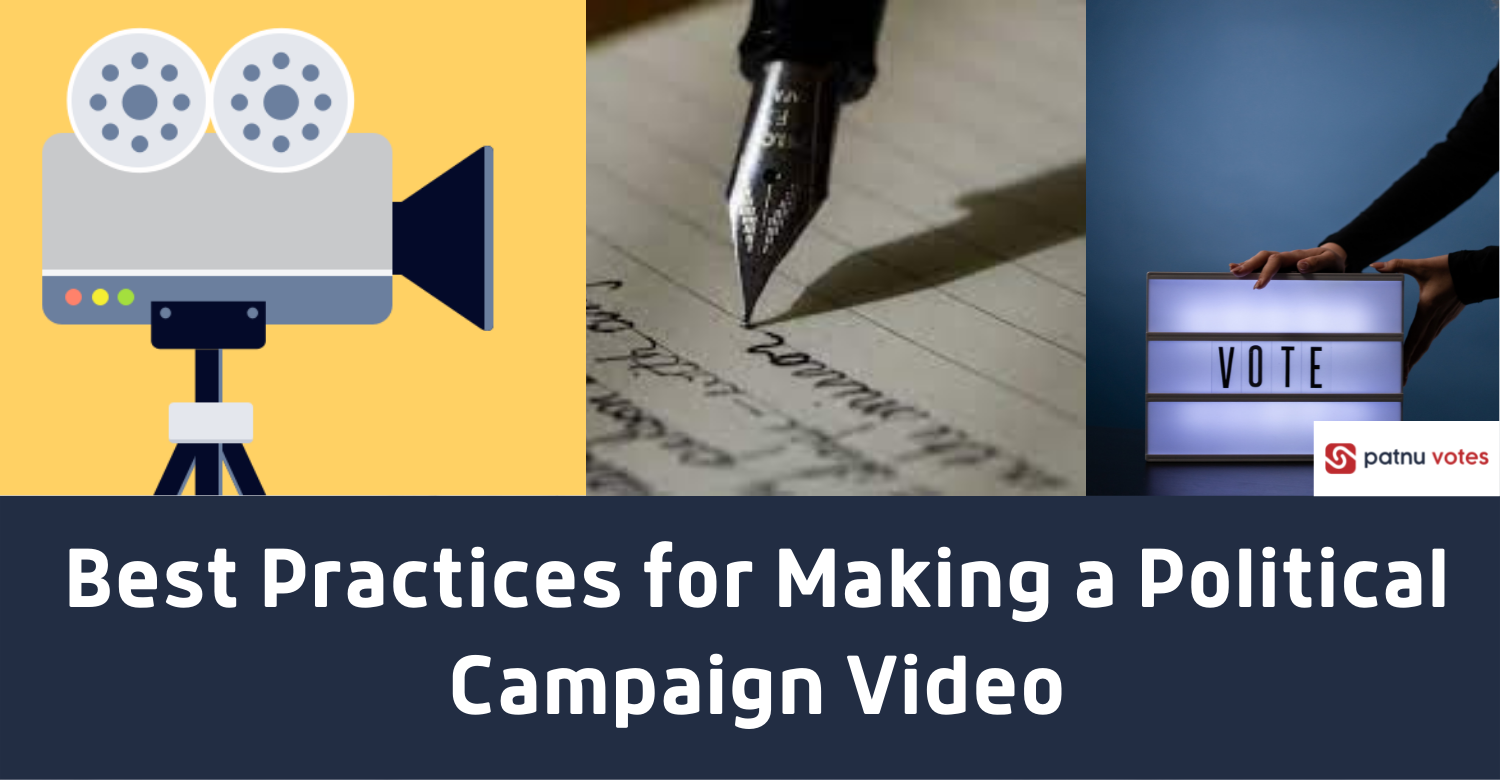 Video content is critical for any successful political campaign. In fact, most campaigns start from the introductory campaign video in which candidates announce running for office.

A well-crafted campaign video can help you impress some voters at the very beginning, and it paves your way toward a successful political campaign.

Whether you are running for president or some local office, an introductory campaign video is a must. How to make a Political Campaign Video? Let's see. 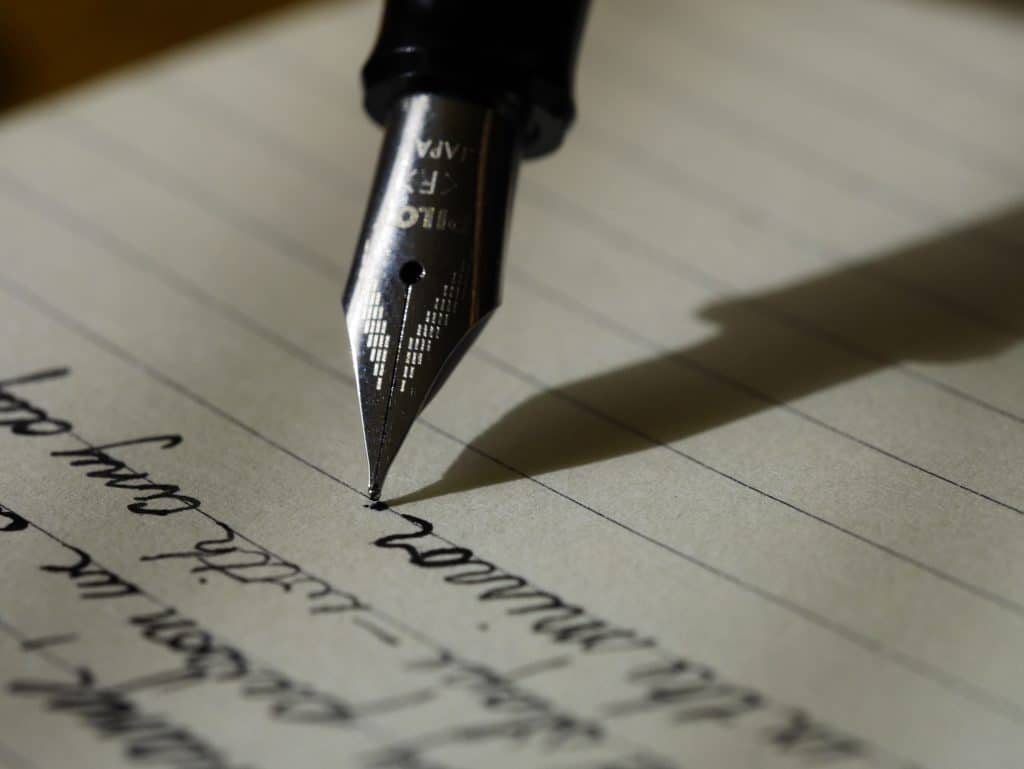 Obviously, content is the king, and there are no second thoughts about it. Writing a script for your political campaign video should be done with extreme caution.

The choice of words can make or break your whole political campaign, so every single word coming out of your mouth should be selected carefully to get maximum conversions.

Try not to extend your campaign video beyond one minute, but thirty seconds is generally considered the best duration.

Most viewers are unlikely to watch all the way through if the initial ten seconds fail to engage them unless you are an extremely popular candidate.

So, in order to keep voters engaged in your message, keeping things short and spicy is the key.

The more time you spend writing the script, the more likely you can expect the best results. Try the following things while writing the content for your political campaign video.

A safer way is to start with your name and announce the office you are running for. Do not mention policy specifics and leave it for your campaign website, or the video will become boring.

Try to be a solution-centric person and tell voters briefly how you are planning to help them. In the end, give a call to voters to join your campaign as a volunteer or donate for your candidacy.

Equip Yourself with the Right Equipment

Once you are done with writing a campaign script, it is time to get the best equipment to shoot the video.

If you already have a good smartphone and a stabilizer, you are good to go; otherwise, getting them should not cost you much.

Ideally, you would need one person with you at the time of the shooting to stand behind the camera to tell if lighting effects are all right. 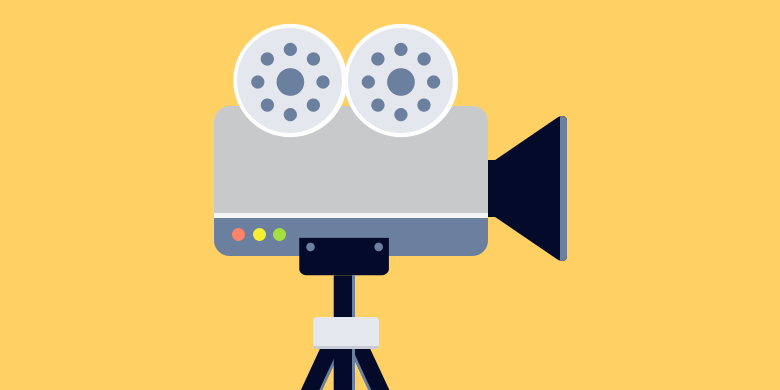 Choose a Good Background for Making a Campaign Video

An introductory campaign video should be shot at a place with no background disruptions.

If your background is noisy, it is likely to detract your audience, hence leaving your message ineffective.

If you can shoot a video outside the legislature you are running for, it gives your campaign some extra points and helps you bolster your message.

If that is not possible, shooting in front of a landmark building can save the day for you. But if you have no option, shoot it in your living room with a not-so-fancy background.

Speak like you are speaking to an individual voter personally because it will help you personalize your message.

After shooting the video, see if the content is presentable enough to persuade people.

Taking a few more takes and choosing the best video content among them is a recommended approach, as it will give you multiple options, and picking up the best one would be an easy task. 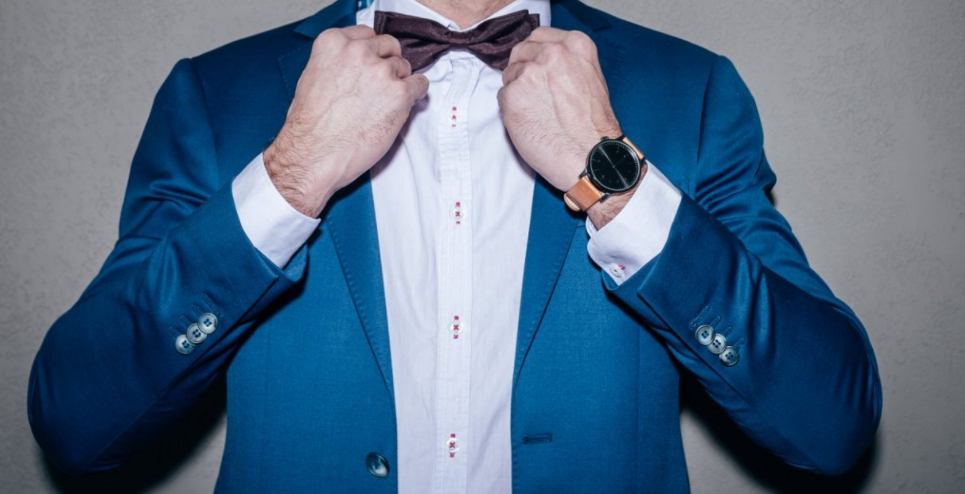 Get Yourself Dressed Properly

The clothes you wear while making a campaign video can affect the efficacy of your campaign message. Some colors are better in persuading voters, and they affect voters' ability to make a decision unconsciously.

Red is a color of power, while blue is recommended for trust-building. Avoid wearing anything that distracts voters' attention from the message.

Even the hairstyle of politicians matters for video shooting. The rule of thumb is that voters should not get attracted to anything except your message, or it is a waste of time and effort.

Promoting your introductory videos on different social media platforms and your official website should be the next logical step.

Contact the mainstream media channels and let your video reach the masses through them.

Run ads and PPC campaigns by seeing the data, and bring your video to the top of Google searches through a political campaign SEO. You can also put them in YouTube shorts as they are likely to get viral this way.