How to Prepare for Political Debates: A Must Follow Guide

How to Prepare for Political Debates: A Must Follow Guide

Political debates sessions are the mini-event celebrated in countries where these debates happen on a regular basis.

For instance, in the United States, there is a dedicated commission on presidential debates that conducts these events before elections.

Whether it is a presidential debate or any other debate for some other office, preparing for it in advance can solve many of your worries.

So, if you are searching for how to prepare for political debates, this is a guide to follow. 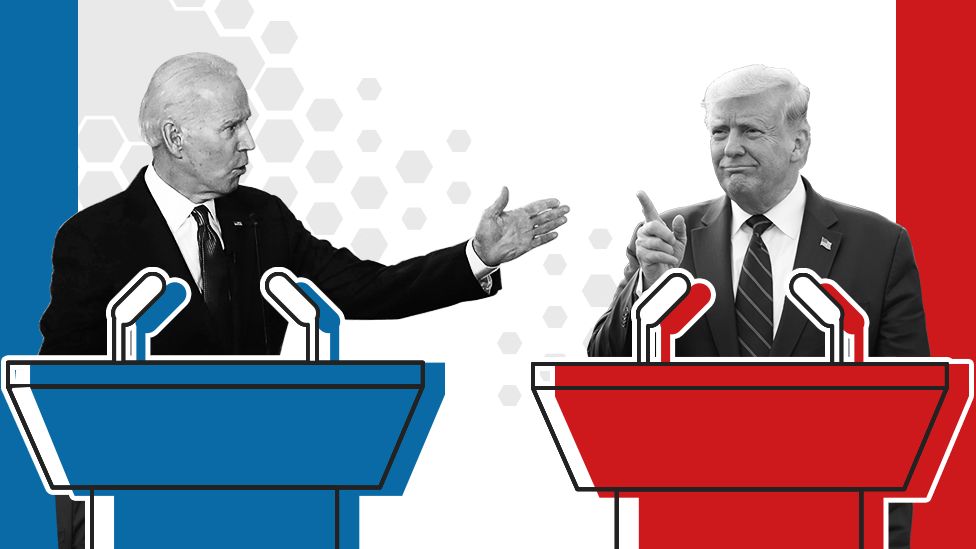 Political debates can go rough oftentimes, the prime example of which is the first presidential debate between Joe Biden and Donald Trump in the recent elections.

Fact-Checking is the Backbone of Political Debates

In any political debate, research and fact-checking is probably the most crucial thing. When you are gathering data about the hot topics in town, make sure that you are getting it from credible sources.

For instance, if you think that the issue of the pandemic is going to be discussed in the debate, you need to be well versed with the numbers related to it in your country or locality.

Only then can you make a significant impact on your listeners.

If you use incorrect numbers and your own engineered data, not only can this land you in embarrassment in cross-questioning but also lead to loss of voters.

Do Mock-ups to Achieve Perfection in Political Debates

In any mock-up exercise in which you practice, try to construct arguments against your own opinions and try to answer them logically.

This will empower you to answer the cross-questions that your rival may ask from time to time.

The format of political debates may vary from one debate to another. As there is no rigid format, the start of the debate can also change from one occasion to another.

Mastering your introduction is the way through which you can impress your audience immediately in any political debate.

However, to be on the safe side, it is better to practice some lines for your introductory purposes.

This stays relevant mostly in times when the politician’s candidacy is not widespread, and not many people in the audience know details about them.

It will help you in impressing your audience in a matter of seconds if you successfully manage to run through their minds.

When you ask questions from your political opponent, you can land them in trouble which suggests that you should prepare all the questions in advance.

Get Questions to Ask from Politicians Beforehand

Political debates are opportunities for you to expose your political rivals in front of the audience.

While you are collecting facts for different topics before your debate, make sure to enlist some tough questions related to every single topic to ask from your opposite candidate.

This way, you can trap them in unanswerable questions easily. It would not only embarrass them but also help you to build your campaign driven by your opposition’s ignorance.

Respect the Other Person’s Personal Space

Political debates can often get rough, especially when participants do not behave maturely.

While you have to answer each and every point raised by your opponent, you must not trespass another person’s space, as it would not be considered a very good gesture by the audience.

Remember that political debates can make or break your PR.

So stay assured that you are not doing anything that hurts your reputation in the long run.

Keeping Your Cool is the Key to Impress Voters

Keeping your cool at any crucial juncture can help you maintain your reputation during political debates.

This is the most ignored point in political debates, where many politicians try to attack their rivals personally.

While it may help a person get temporary applause, in the long run, when the debates are uploaded on social media and seen by a greater audience, it often backfires.

The art of speeches also helps politicians in perfecting their political debates.

In case your political debate does not go well, you can face a PR crisis that demands reputation management as early as possible.

This is due to the fact that most of the time, political debates are conducted near elections, and if you do not perform well there, the undecided voters can go away from your ticket easily.