How to Get Campaign Donations. Hacks Every Politician Needs to Know 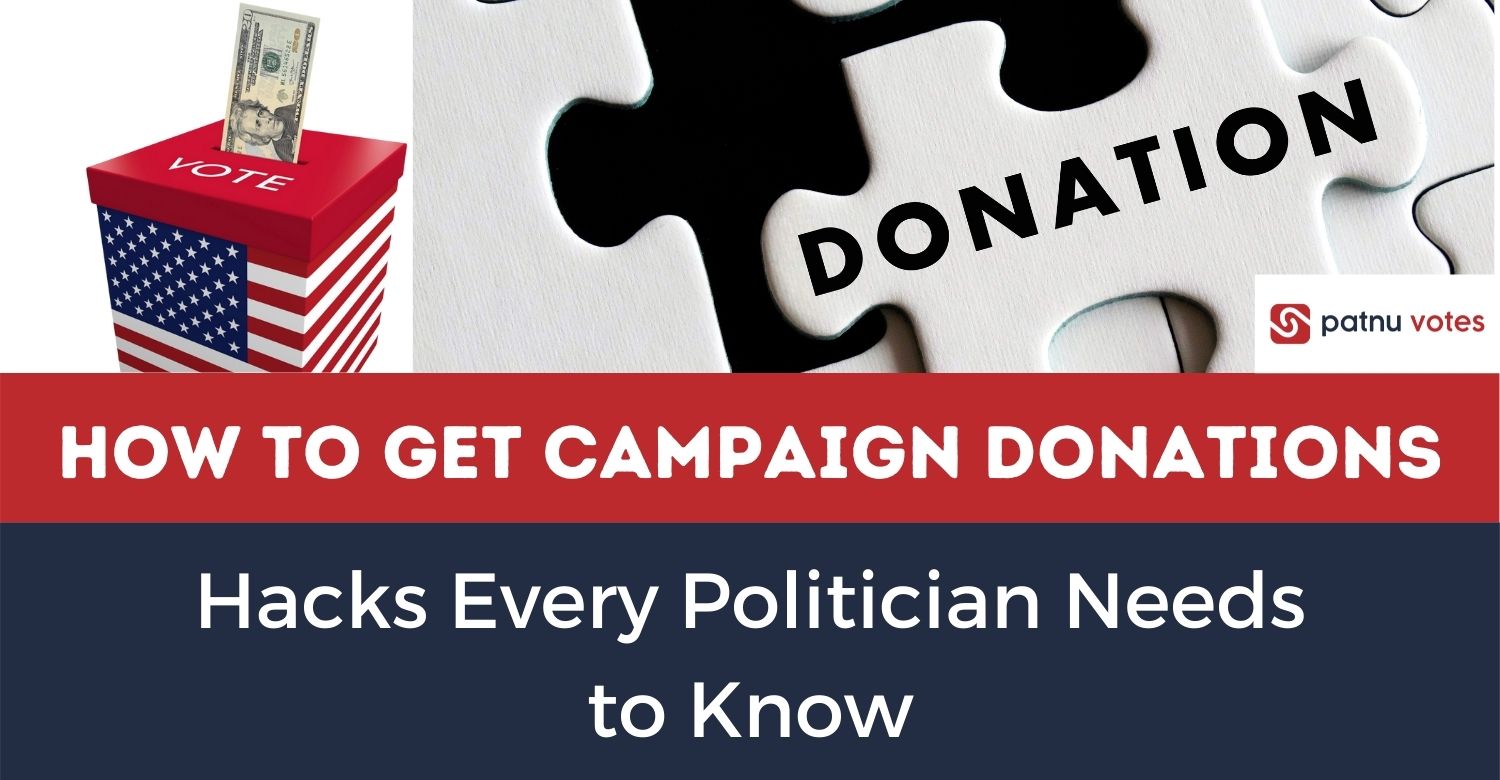 How to Get Campaign Donations. Hacks Every Politician Needs to Know

Politicians all over the world need vast sums of money to run their campaign operations. The lack of campaign donations discourages candidates from running for public office in the first place.

Only an all-inclusive strategy can help you raise good money to spend on your next elections. So, how do you get campaign donations as a politician? Let’s see With crowd funding, all the factions living in society can collaborate on your campaign even if it is a meager amount

Crowdfunding is one of the easiest ways to raise money for your next political venture. It is the concept of raising small amounts of money from a large number of people instead of big campaign donations from fewer donors.

People, in general, are more likely to donate small amounts, which will ultimately help you gather a significant sum.

Always launch your crowdfunding campaign on all the online platforms simultaneously. Over time, don’t forget to measure which platform is yielding the maximum results and where most of your users consume the content.

The success of crowdfunding can be gauged from the Bernie Sanders campaign collection, which raised almost $1.3 million in donations from almost 650,000 small donors. On average, it is $2 per donor, which is not a difficult thing to contribute for most people.

Connecting to local people is the best thing you can do for your political campaign. In a grassroots campaign, you have to mobilize voters in your locality if you are contesting local elections and voters nationwide if you are running for a national office.

However, this campaign finance idea can be tricky, as you have to make voters feel that they are collecting money for their own cause, or else they would stop acting after some time.

To gain maximum donations, try to get a tagline for your campaign to which the general public can relate.

If you successfully mobilize grassroots campaigns, you will not only win funds but also the votes for your elections. 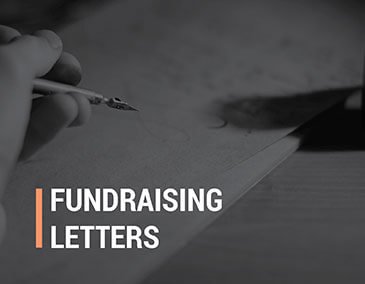 One of the advantages of chain fundraising letters is that it results in a compounding effect, hence big campaign finance.

In chain fundraisers, you send a request to your hardcore supporters who are likely to make donations and request them to send the letter to their family and friends.

This campaign finance method has also emerged as one of the successful tactics to collect money. 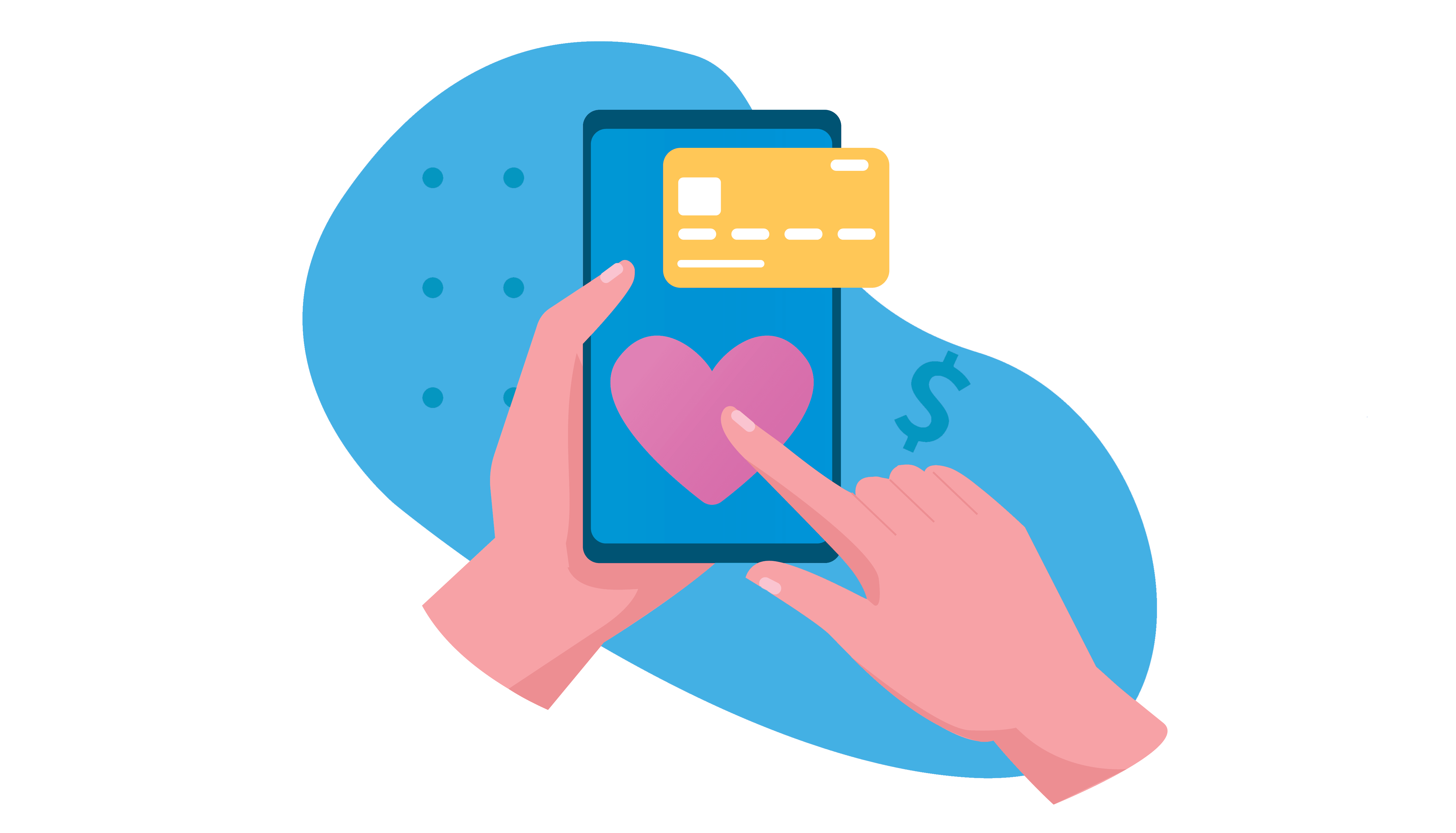 Calling the potential donors and placing your bid in front of them is still considered one of the most effective ways to gather money for your elections.

However, random calling is expected to return no result and is irritating as well from the voters’ point of view.

So, you have to be highly selective in this pursuit by relying on data. For instance, donors having a history of donating to your campaigns are likely to donate again. So, reaching out to them is the best way.

When someone donates to your campaign, never forget to make a follow-up to thank them. Using robocalls and mobile texting service is of vital significance in this regard.

Sell Your Product: Launch Your Franchise

One of the feasible ways to collect campaign donations is to sell your customized products and launch your franchise during the election cycle.

You can make a meager amount of profit on each sale, but at the end of the day, you can accumulate riches.

Another way to bring campaign donations to your campaign is to launch your t-shirts with a catchy heading on them to attract voters to donate.

Text to Give Campaigns

Through text to give campaigns, donors can donate to your political campaign through SMS. This campaign method is so effective that it can bring a continuous stream of campaign donations if used properly.

The donors can even donate from their mobile balance. This way, many of the skeptics who do not want to enter their card details on websites also donate to the campaigns easily.

Studies suggest that the easier the process, the more likely the voters are to donate to your campaigns.

What about sending the donation request to their inbox and measure the results? A single-button donation will bring more donors to your campaigns compared to some lengthy and tiresome processes.

However, you must make your email marketing list professionally, or it would end in spam activity.

Campaign fundraising is an arduous task, but proper planning can make the process effortless. Donations are the single biggest resource for your election campaign.

More money means a better campaign, which will ultimately translate into an election victory.

The integration of technology in your online canvassing is the ultimate way to win more and more money and your next elections.

Why do Voters Choose Political Candidates? The Ultimate Hack for Candidates to Win Voter Loyalty
France Election 2022: Emmanuel Macron is Playing Divide and Rule Politics by Embracing a Populist Approach