How Much Does it Cost to Run a Political Campaign? 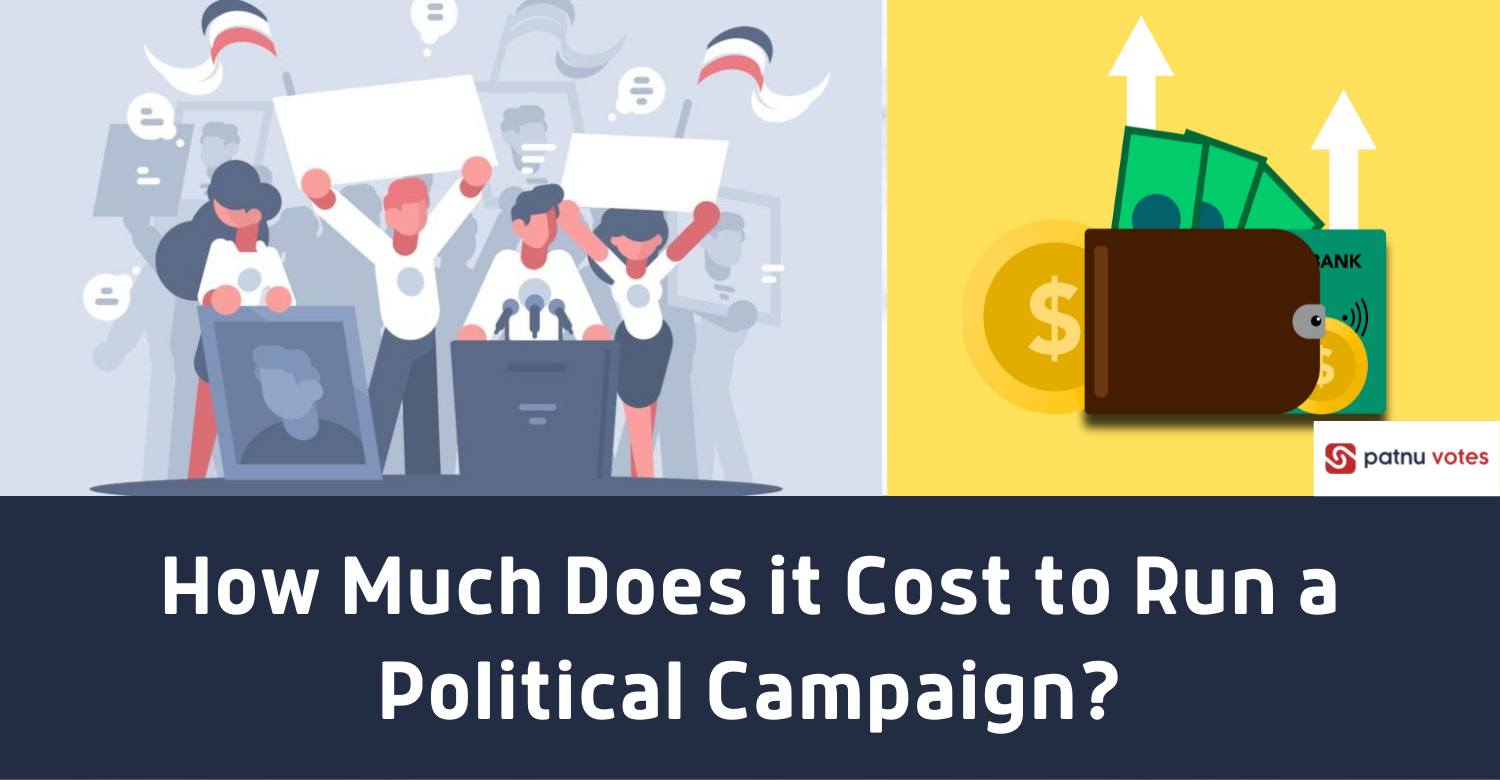 How Much Does it Cost to Run a Political Campaign?

Running for any political office costs money as political donations are part and parcel of any campaign.  Most of the time, candidates could not manage their campaign finance because they do not have an idea how much money they need to run a political campaign.

How much money you need to run for a political office depends upon the type of campaign you are running. A presidential campaign obviously requires more money than a local election. Depending upon some factors, you can easily analyze how much money your campaign needs.

Here are some of the factors which decide the cost of your election campaign: 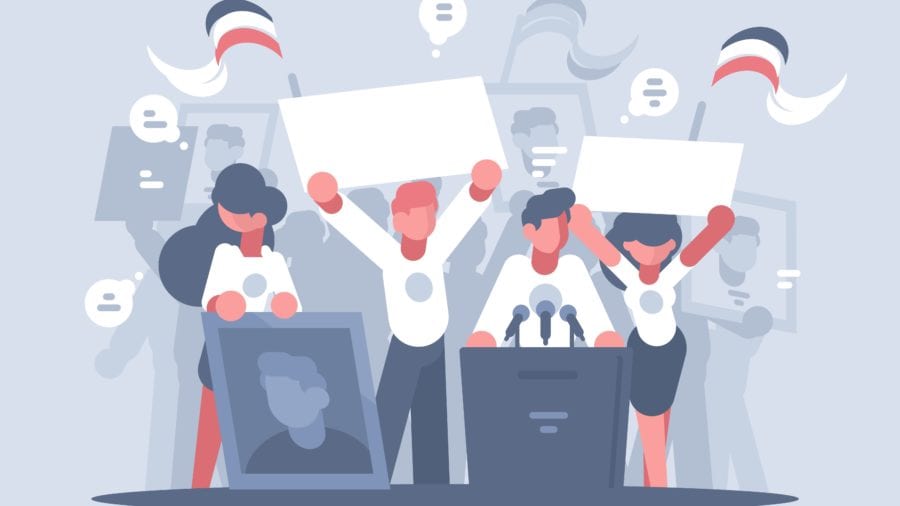 Whether you are running your election campaign online or offline? In which avenues are you campaigning the most?

Is social media your major source of political advertisements, or are you going traditional using posters, pamphlets, and door knocking? All of these factors contribute to deciding the money you need to run for office.

Size of your Campaign

How many people are you targeting to reach? If you have more swing voters in your constituency, you will need more money.

The volume of the people and your campaign is something that is applicable in both online and offline campaigns.

If you have to reach more voters on social media platforms, you will need more funds to run ads.

Similarly, if you have to target more voters offline, you will need more physical resources to manage your campaign operations. 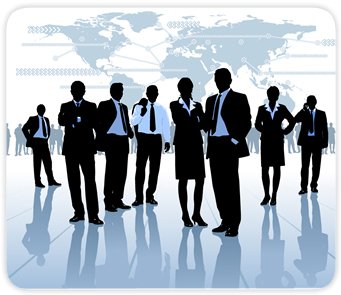 Number of Staff Members in your Campaign

The size of your volunteers and paid staff members define how much money you need to spend in human resource management.

If you have more volunteers on board, it is easy to do things that you have to pay for otherwise. This is the reason why volunteers play a crucial role in political campaigns, and you can easily use them for various purposes.

While this may seem overlapping to some other points, describing voter contracts separately is the only way you can measure your campaign expenses. Voter contact can cost you in the following ways.

Now it varies from campaign to campaign that which services are they utilizing to reach voters.

Most of the time, you will need a combination of services irrespective of the fact that how many voters are you trying to reach.

Thus always make a good budget and dedicate it to different methods based upon its importance.

Getting a canvassing app is one of the most important things which political campaigns have to do, as it increases the efficiency of the campaigns by manifold.

Even if it is a little bit of upfront investment, it will reduce your operational costs dramatically, which will help you in controlling your campaign budget in an efficient manner.

Thus getting a campaign app is the first and foremost thing you should do in any political campaign to reduce your spending.

Money Needed in the Last Moments Before Elections

Political campaigns save a lot of money for the time near elections, as it is easy to target voters at that time.

Due to the impulsive nature of many people, it is easy to persuade them at the last moment and give them not enough time to think about other possible choices.

Similarly, you will need a lot of campaign finance money for the last moment as your opponent is likely to launch an attack on your political reputation, which is hard to tackle at the eleventh hour.

But if you have enough money, it is easy to get the job done and be ready for an assault on your reputation online.

Launching an online fundraiser is the best way to get the money for your political campaign. Even if you are not experienced in collecting political donations, doing that today is easier than ever, as you just have to sign up for the right platform, and you are good to go.

Once you have financing, spending every single penny is a massive task, which requires that your document budget in a good way.

But one thing should be absolutely clear. While money does play a critical role in elections, there are enough examples that suggest that you can beat your competitor even if you have much fewer funds than them.

There are various examples of how a political newcomer with little campaign money overperformed and clinched important seats in crucial contests.

However, this does not mean that you should overlook the importance of campaign donations, as they do help you somewhere as you get crucial endorsements along the way. These endorsements are critical in making your way smoother towards the office.