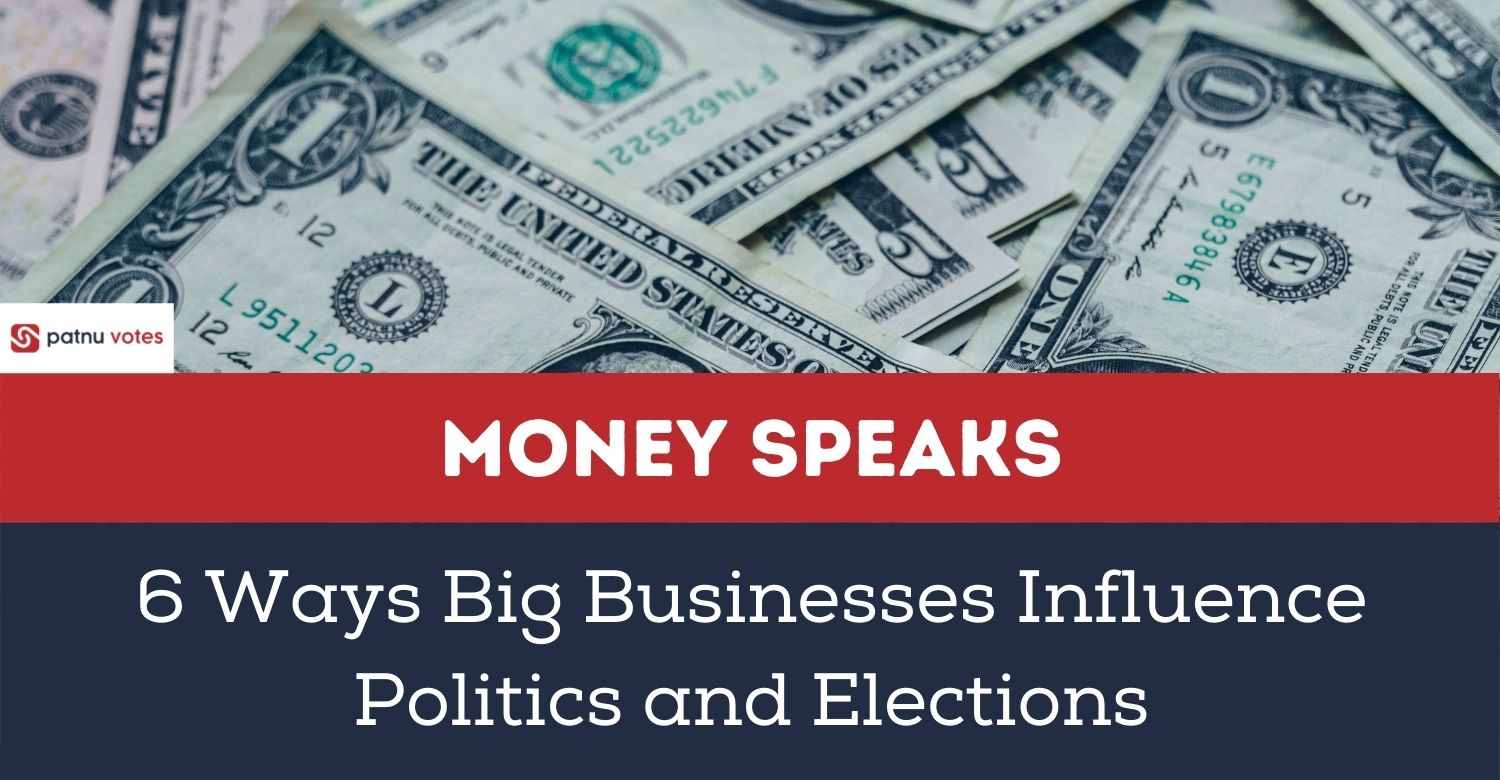 In big corporations reside the majority of the money and financial activity, but the same money is most needed in politics.

This makes politics a highly dependent entity on big businesses, highlighting corporate political interests in any given society.

This regime of interdependence is the only way both big corporations and politics can mutually coexist.

Big businesses donating to political campaigns is a new norm these days, not to mention the corporate lobbyists who manipulate political activities on a regular basis.

How do corporations influence politics, and what is their sphere of influence by them? Let’s see. 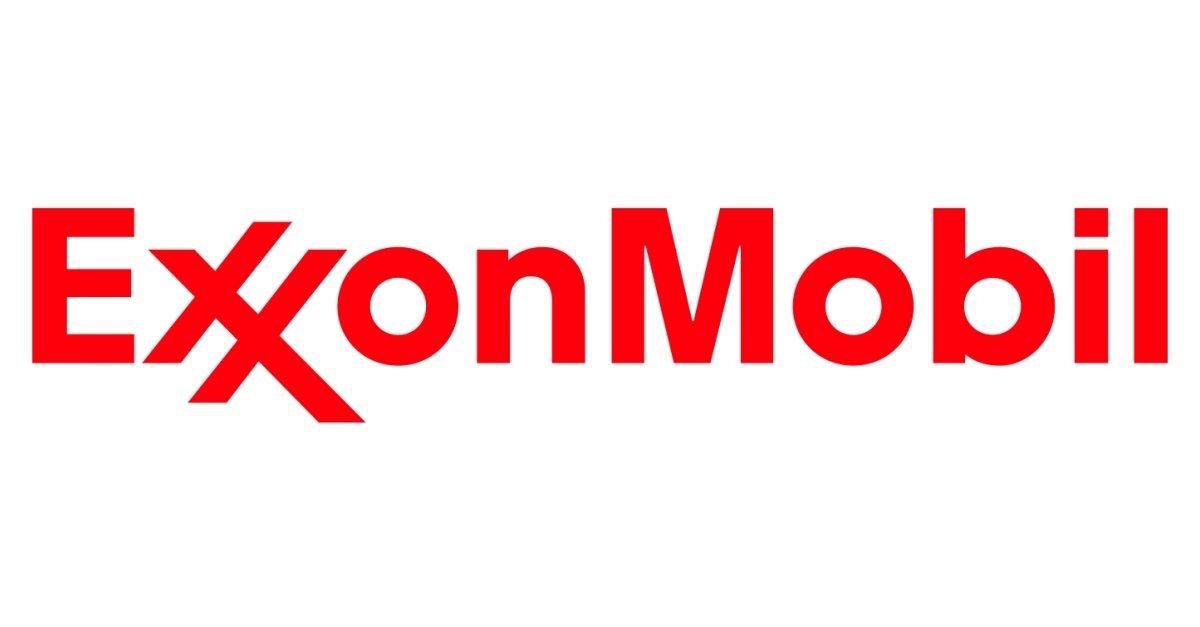 ExxonMobil is a natural gas company that is not in favor of too many environmental regulations. It heavily funded Republican candidates, depicting cooperate’s vested interests in the election.

Businesses’ interest is the major motive of big corporations: How corporations influence politics

The truth is that no business can make riches without favorable governmental policies. Take an example of a manufacturing chain, for instance, which is highly dependent on releasing toxic gases and liquid waste to the environment.

Now, a pro-climate change government is a death to these sorts of businesses. Resultantly, these business owners donate to candidates who do not follow a rigid environment policy.

Even being neutral in these scenarios is an existential threat for these corporations, as there will always be a pro-climate change donor for their party, forcing the corporations to go into manipulating election results.

Consider the example of ExxonMobile, which is likewise a corporation not in favor of too many environmental regulations.

The hack here is simple; former US President Donald Trump was a climate change skeptic and favored fewer regulations in businesses.

This is how corporations influence politics in putting the men of the choice into the power corridors.

The corporations do not stop here. In fact, they pour money into politics to favor lobbying for or against any specific legislation.

This lobbying can vary from driving the conversation away from a specific issue to voting for or against the bill.

Corporative lobbying is one of the modern ways how corporations influence politics in big numbers. 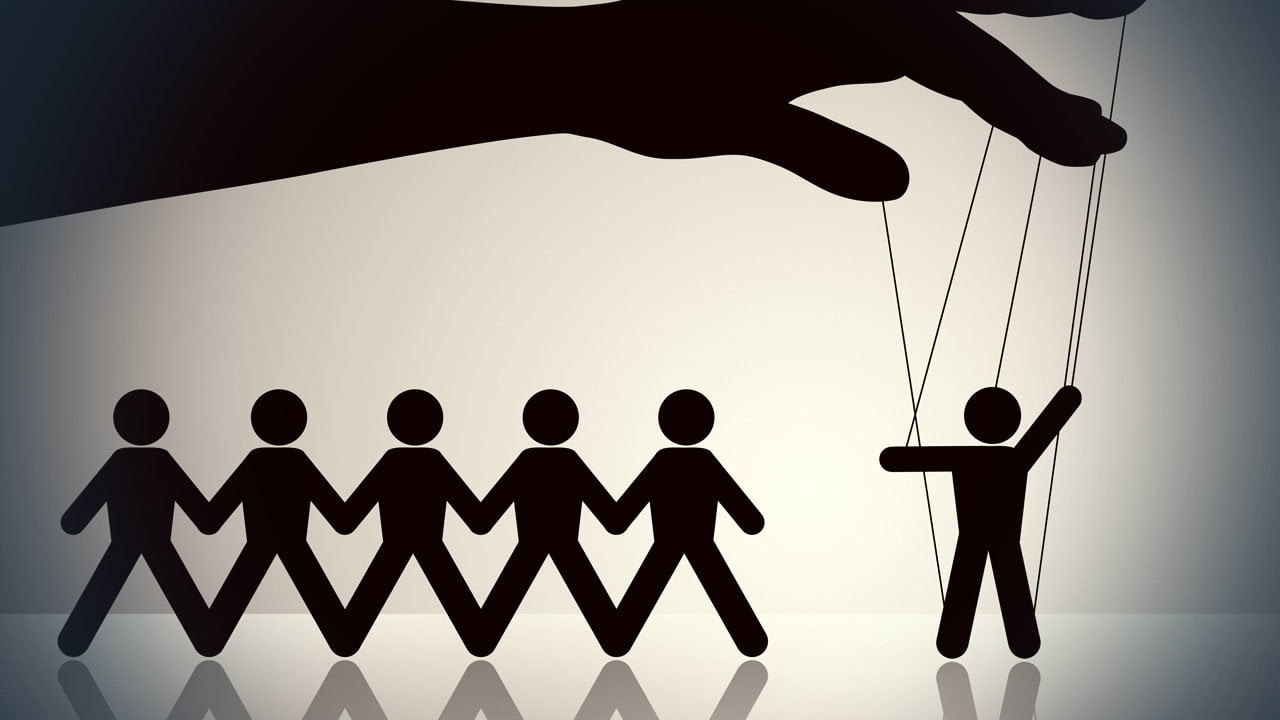 Money is perhaps the biggest influencer in today's political environment as it is being used to manipulate the masses in no time.

As the famous saying goes, he who controls the media controls the mind; big corporations most often influence the mass media to make a narrative in their favor.

Undoubtedly the primary interest of all the business owners is making profits. However, this interest is always coated up in a way that it looks like national interest, let’s say, to create job opportunities for the masses or contributing to the country’s economy.

This helps corporations manipulate the thought processes of politicians to win favorable policy measures from them.

The hack here is to manipulate people’s minds, not only to orchestrate consumer decision-making but also to win popular support from politicians.

Businesses are the champions of reputation management

No one takes reputation management as seriously as businesses. They are often involved in manipulating search engines by flooding the web with favorable and positive content.

Positive content, in turn, reinforces politicians’ credibility in every sense. Even if the content is non-political, when people consume it, they feel good, making them feel confident and optimistic about the surroundings, hence thinking well of politicians.

This is how corporations influence politics through the internet.

Politicians and Public Officials Getting Employed in Corporations:

What about the life-long employments in the big corporations after leaving the politics? Many politicians and public officials seek it, for which they promote corporative interests in political corridors to make their connections with the corporate heavyweights.

Only in the defense-related corporations, more than 3500 former military officers and officials have secured their jobs after leaving their careers in the USA.

Corporations need access to the politicians by hook or by crook. If they can’t do it directly, they recruit close relatives or friends of politicians in their companies.

Numerous examples have been seen in this regard. Bill Morgan, for instance, was the adviser to Andrew Lansley, a British Politician.

When he secured a private job, his employer was able to get insights into the policy measures due to his relations with the legislator.

This is an extremely crucial political strategy that is used by corporations to adjust their practices as per the upcoming change in policies.

This is how corporations influence politics through politicians’ relatives and friends.

The Keys to Curb Anti-Government Protests are in Businessmen’s hands:

Then comes the cooperative pressure on politicians to win favorable policy measures, or they would turn the general public against politicians.

Corporate giants are responsible for giving employment to the masses, without which a sense of anarchy is supposed to be introduced in society.

Any society with a whole lot of unemployed people will turn against the ruling elite, resulting in popular protests against the government.

As the business cycle affects the economy, and big corporations reduce unemployment, they expect, or rather demand, favorable legislation from politicians, which explains how corporations influence politics.

The role of money in politics is not a new thing. Too much dependence of politics on these corporative giants has paved the way for businessmen to pursue a political career as well.

Politicians always need to launch election fundraisers before it's too late for them; because their rivals would always be connecting to the political donors.

All of this pursuit of money in politics is to manage the reputation better which is the only possession of politicians during election cycles.

Problems With Career Politicians: Money Overshadows Everything Else
Small Donations Going Big: When Every Dollar Matters