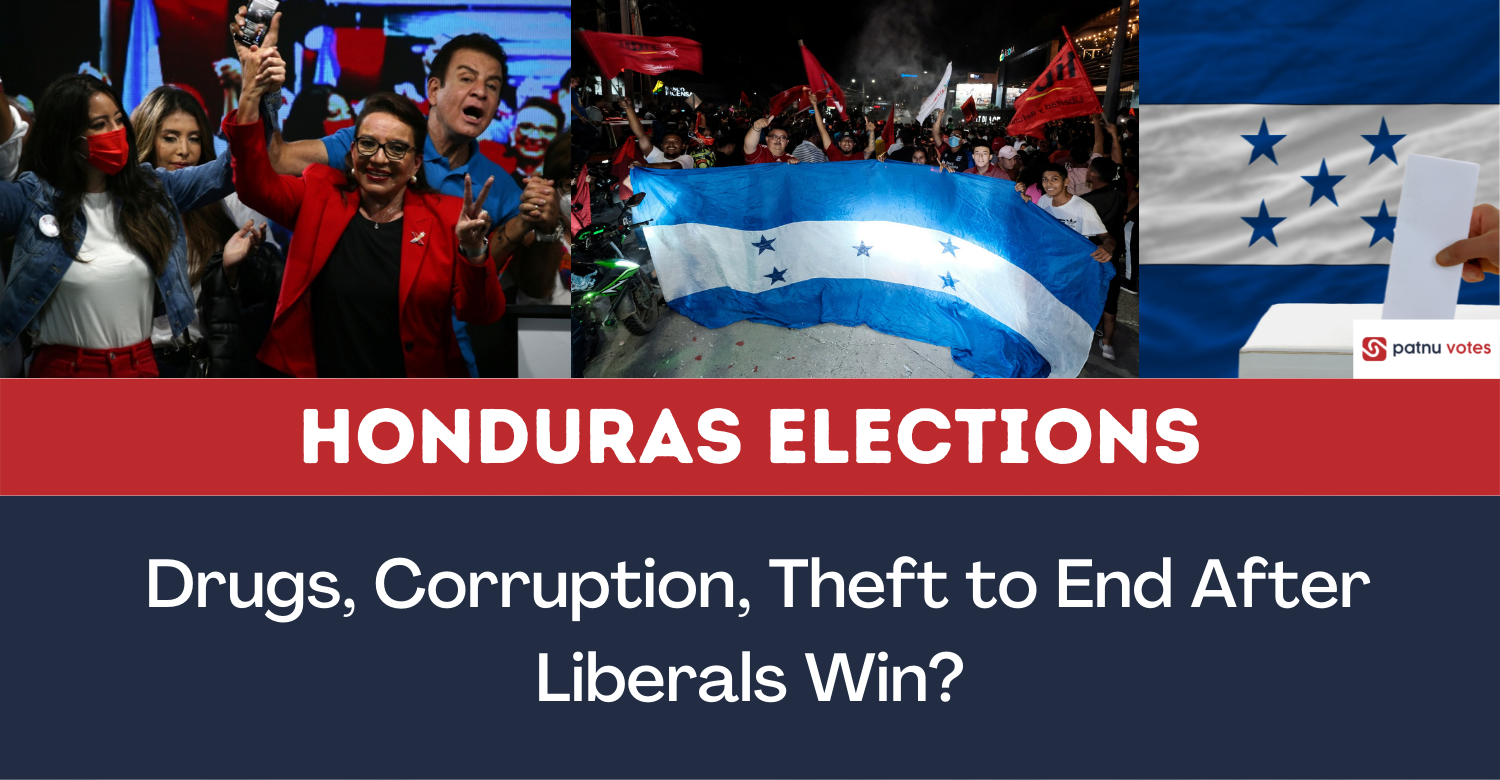 Voters in Honduras came out en masse to elect the first-ever woman president, Xiomara Castro, the former first lady and a left-wing politician.

With this, the left-wing politicians are once again ready to rule the country for the first time since 2009.

Although the final results can take several days, the early lead for Castro is decisive enough to push back the ruling conservatives.

The wife of the former president whose government was overthrown in a coup in 2009 is about to regain power after more than a decade in Honduras.

The Honduras elections were considered a referendum against the ruling party, under whom the country became popular in the region for all the wrong reasons. Juan Orlando Hernández, Honduras President has been accused of linkages with drug cartels and the US is likely to prosecute him once he leaves the office.

Corruption and Drug Cartels: A Narco-State of Honduras just Made a Significant Political Shift

While on the one hand, the Central American nation became the victim of corrupt practices, on the other, the drugs regime also got a significant boost under the ruling conservative party, issues which helped liberals build their political campaigns.

The US federal prosecutors also noted the clandestine connections between the Honduras government and drug cartels, which brought the government in the limelight for all the international observers.

The US went as far as labeling Honduras a narco-state for the official support of the government and the institutions to the drug traffickers and helping them penetrate into America.

And the sufferings for the incumbent Honduras president Juan Orlando Hernández are about to increase soon, as the US does not prosecute the sitting presidents of other countries. Now, once he leaves the office, he can be the victim of US wrath that has been built up over the passage of time.

Although Hernández did try to clear his reputation by publishing a book, denying all the charges made against him, the latest verdict of Hondurans suggests that he failed to do so.

But even corruption did not act in isolation in removing the sitting government from office. Honduras saw two major hurricanes recently that worsened the living conditions with the already surging pandemic.

Thus, a combination of human rights violations and environmental disasters made the country a living hell for many, which encouraged a big chunk of people to migrate towards the United States. 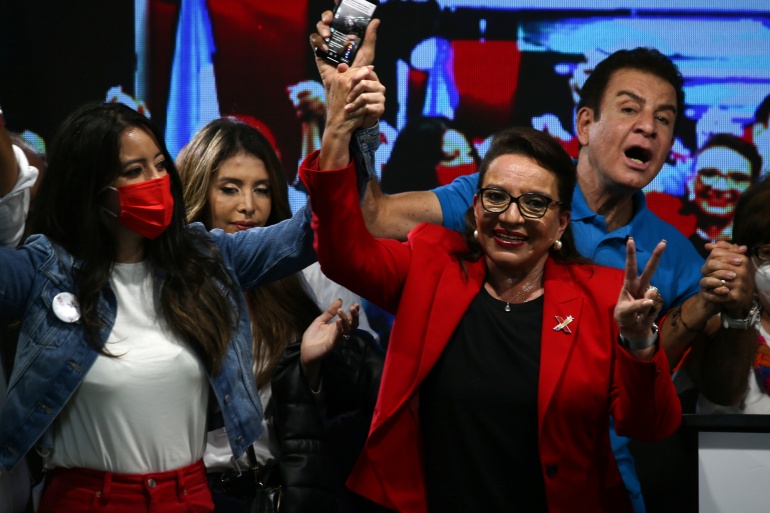 Xiomara Castro, the left wing Honduras politicians is about to be the next president of Honduras. Most voters had no option beyond her as she campaigned on popular narrative of curbing corruption in the country.

The election results have also been a flashpoint between US and China, as both countries have started shaping Honduras’s future foreign policy regarding Taiwan.

Currently, Honduras is one of the 15 countries that accept Taiwan, an island that China claims as its own.

However, Xiomara has already said in the past that after winning the elections, she would improve Honduran relations with China while de-emphasizing bilateral relations with Taiwan.

Reportedly, the US is encouraging the new government not to change its policy regarding China at all.

Xiomara Castro campaigned well on all the issues she found relevant in the country’s politics. She adopted a three-tiered approach of targeting theft, corruption, and drug trafficking and lured voters on the popular agenda.

For most of the voters, she was the only option left, considering the track record of conservatives has been extremely poor in a country marred by widespread irregularities.

Nonetheless, putting things in order once again will not be a walk in the park for Xiomara, considering that the institutional framework has been tampered with overtime to help the powerful.

The way voters have turned out in Honduras to declare their intention of change portrays that people really wanted change, and they have rightly made a decision.

Nonetheless, the power shall reside with the Congress of the country to come up with strong laws and select an apt judiciary in order to unseat incapable individuals who have been destroying the reputation of Honduras for a long while.